PAKISTAN cricketer Mohammad Hafeez has been placed into isolation after breaching his team’s bio-secure bubble.

Hafeez and his team are currently in the United Kingdom playing Test matches against England behind-closed-doors. 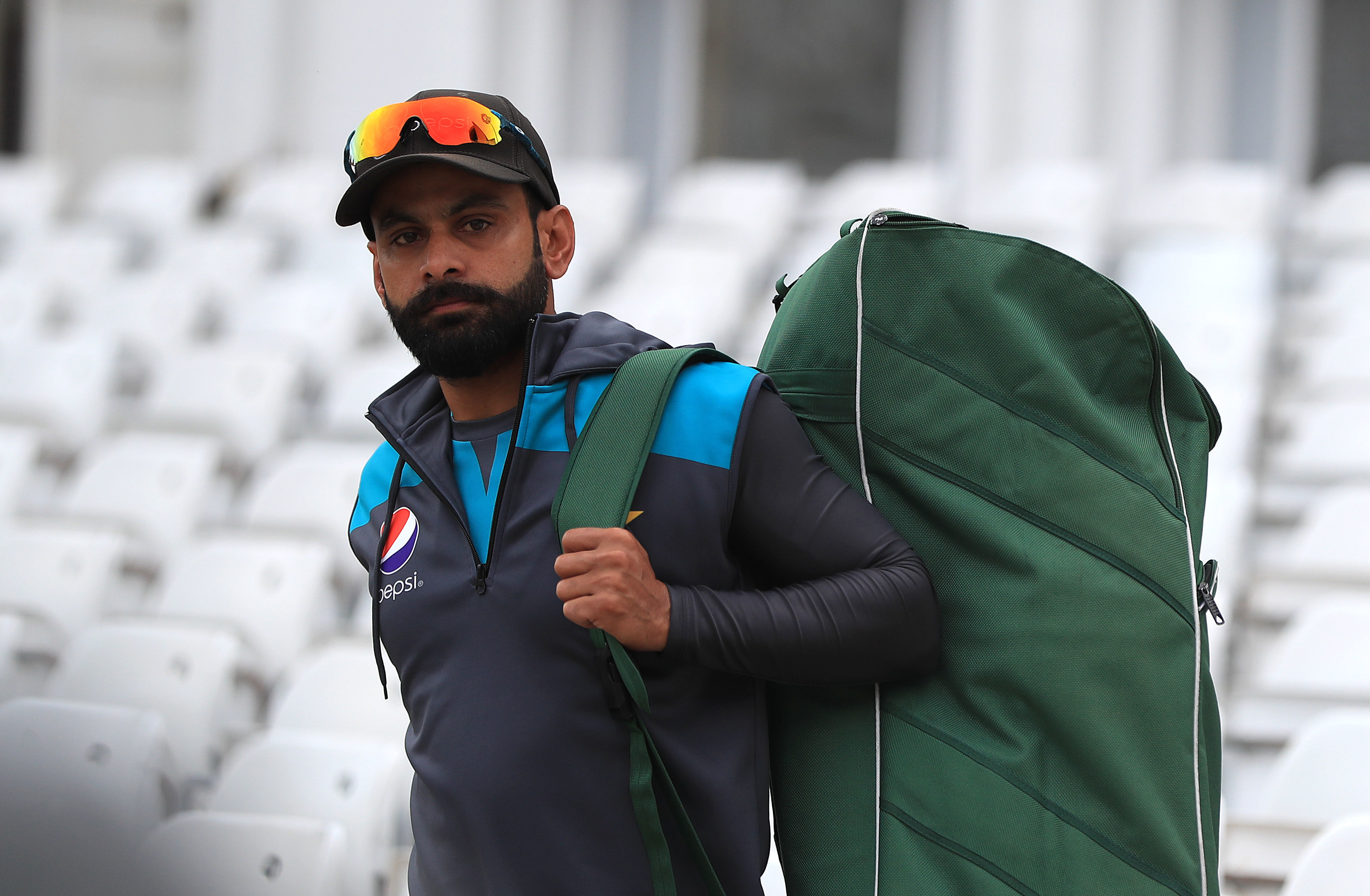 In order to guard against the coronavirus, everyone involved in the Pakistan team have been placed into a “bubble” around the Ageas Bowl’s on-site hotel.

The bubble includes a nearby golf course where Hafeez, 39, was enjoying a round when he broke protocol.

He tweeted an image of himself with a member of the public at the course, clearly within two metres.

And while the intended positive message reached his 2.8million followers, his proximity to the member of the public was not lost to users… or the Pakistan team.

In an official statement on the matter, Pakistan wrote: “As it was evident from the photograph that Hafeez had breached the two-metre social distancing protocol and following a consultation process with the team doctor, the team management has decided to isolate him until he returns a negative Covid-19 test.

“Hafeez underwent the Covid-19 test late Wednesday afternoon and the result is expected at some stage on Thursday.

“The decision to put Hafeez in isolation has been taken for his and, the safety and security of everyone around him. 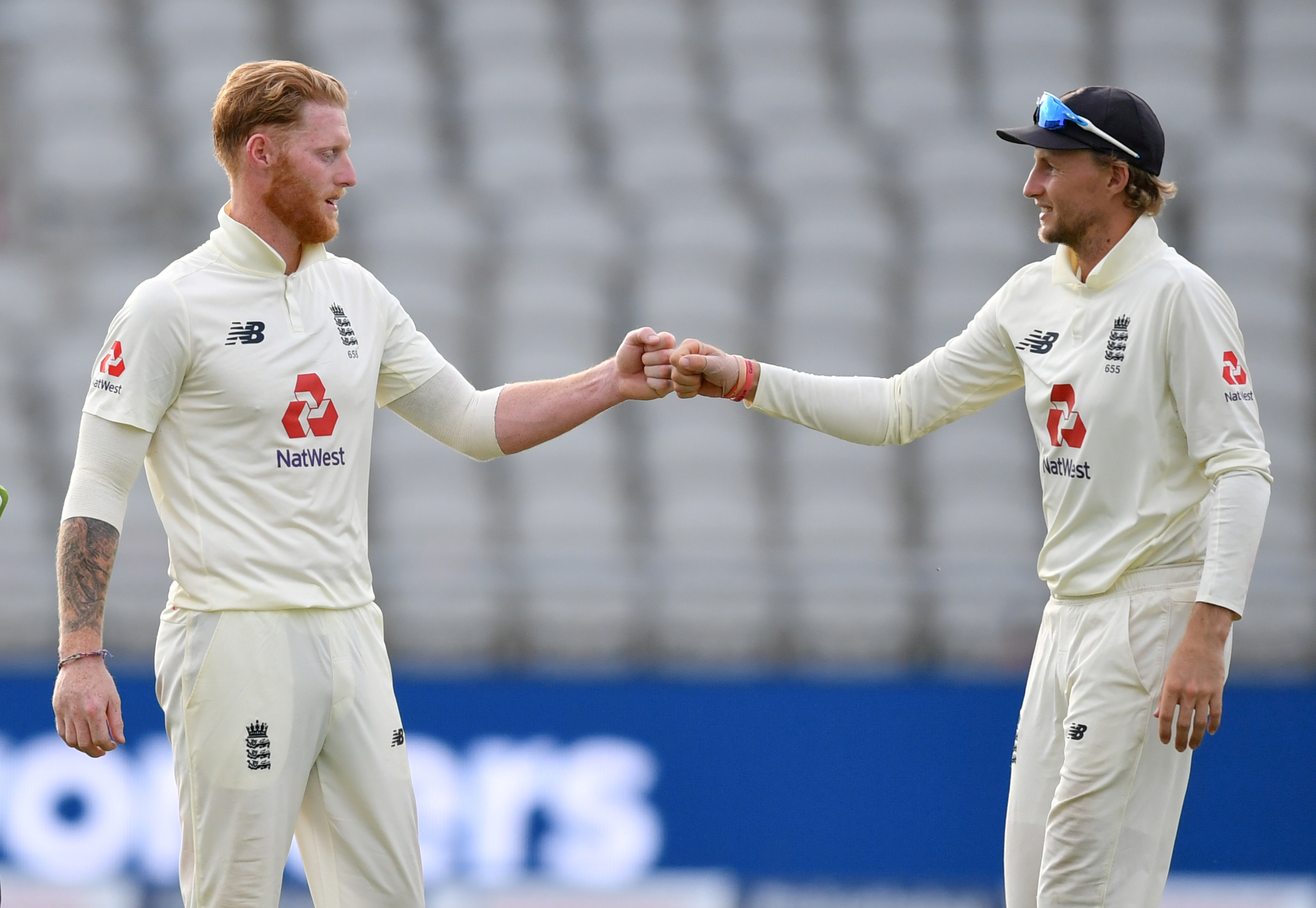 England won the First Test at Old Trafford over the weekendCredit: Reuters

“The team management believes it was an inadvertent mistake, but a good reminder for everyone on the importance of following the bio-secure protocols, which have been designed for the health and safety of everyone involved in the series.

“The team management has updated the England and Wales Cricket Board of its decision.”

England’s Second Test against Pakistan begins at the Ageas Bowl in Southampton tomorrow, with the home side having won the first at Old Trafford by three wickets last weekend.