OVAL Invincibles are living up to their name as the men followed the women in winning their first match in the Hundred.

The finish was neither as close nor as exciting as 24 hours earlier and Sam Billings and his team prevailed by nine runs over Jos Buttler’s Manchester Originals. 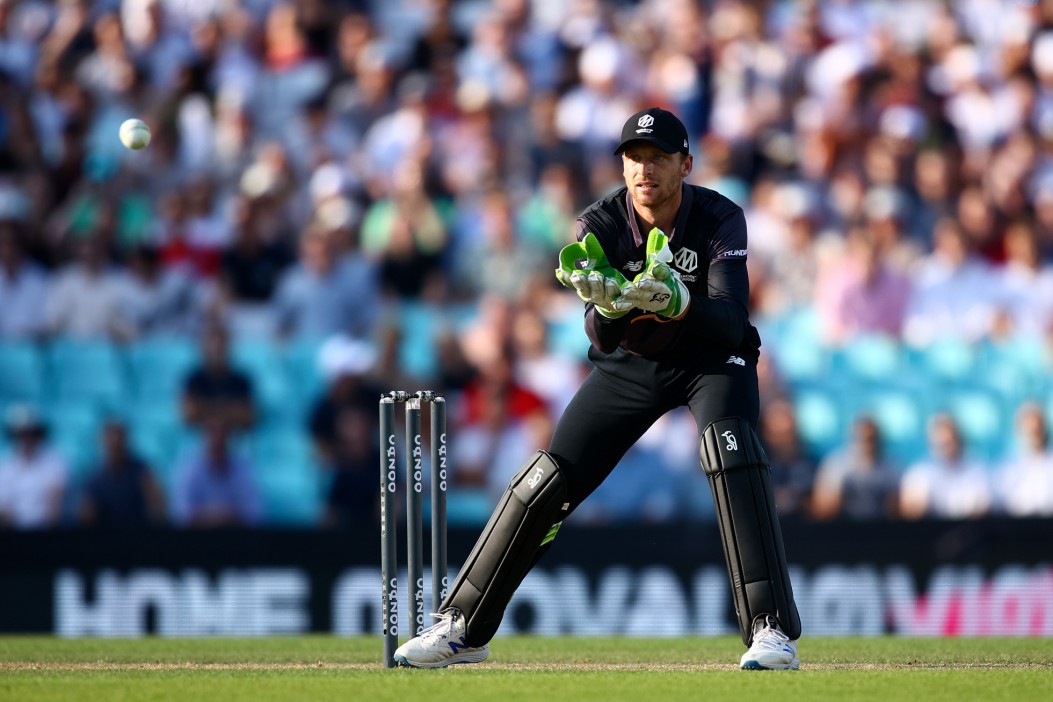 This was the biggest crowd at the Oval since 2019 and there was a different vibe than for the women’s game.

Then it was largely families and children. Now the audience of 18,126 was older, boozier and louder. In fact, not much different from any T20 Blast game at the Oval during the past decade.

That will be a concern to the ECB because the whole point of the Hundred is to attract a fresh audience. Otherwise, what’s the point of inventing a new format?

And there are no more stand-alone women’s matches – they are double-headers with the men from now on.

Another issue is that 65 minutes is set aside for each team to bowl their 100 balls with the game due to finish at 9pm.

But this one stretched until 9.15pm – not ideal for families with trains to catch or children’s bed times to think about.

Captain Billings top-scored for the Invincibles with 49 from 30 balls. Billings was the only one of the four England players to admit publicly that he tested positive for Covid earlier this month – forcing a brand new ODI squad to be named.

Buttler looked out of nick – just as he did for England at Old Trafford on Tuesday – and made eight from ten balls and the Originals rarely looked like reaching their target of 146.

The opening women’s match attracted a peak TV audience of 1.95m on BBC and Sky combined.

A total of 3.8m watched for at least three minutes with 35 per cent of the viewers female. The match was streamed 180,000 times.

Sanjay Patel, managing director of the Hundred, said: “The Hundred is all about throwing cricket’s doors open for everyone.”