THE most “village” moment in cricket has lit up social media as one one-field gaffe follows another.

Twitter users were left asking “where do we start” after the footage showed a comical run out, batsmen chucking their equipment, and umpires strolling onto the pitch with beer in hand. 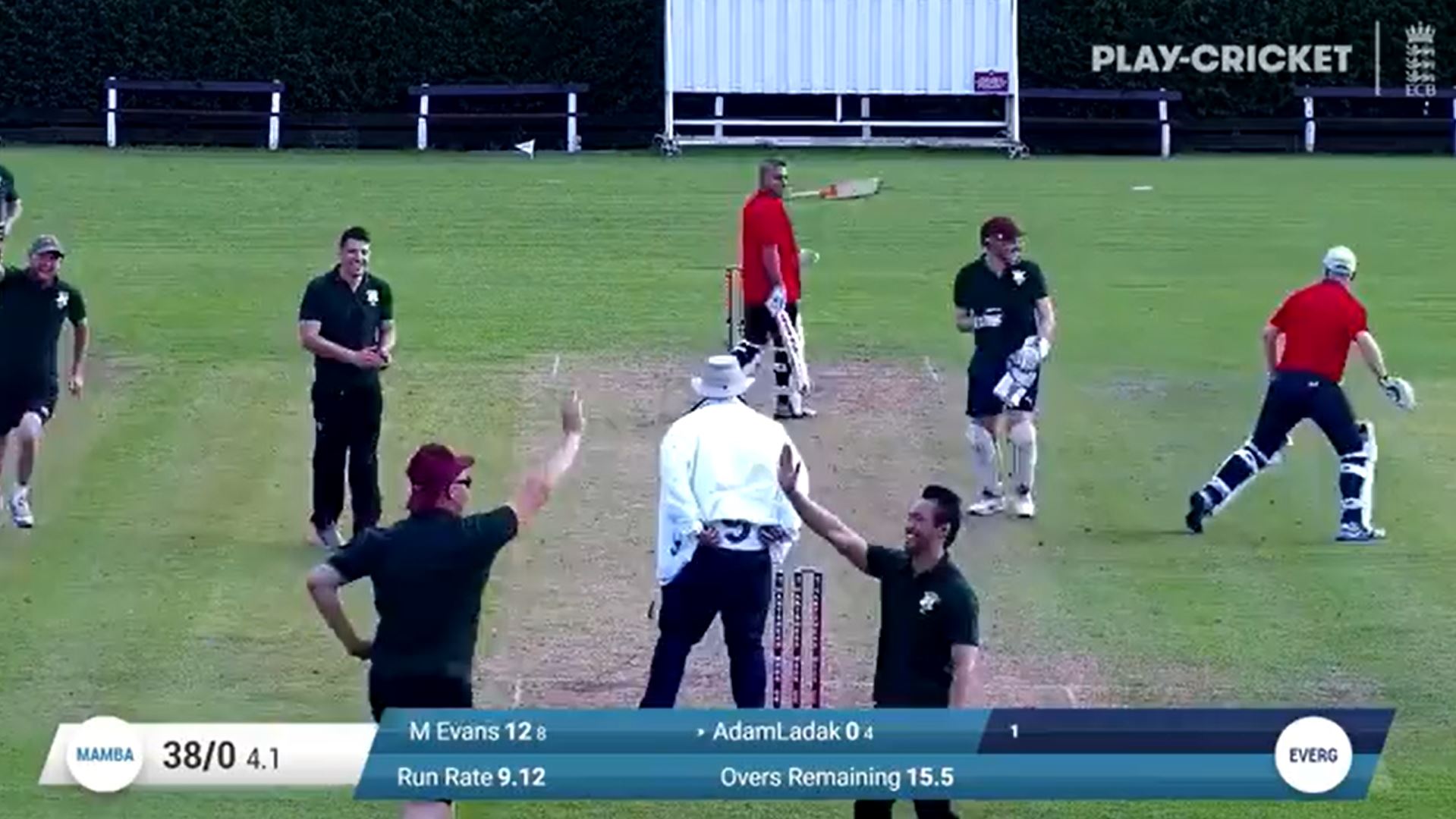 The non-striker accidentally chucks his bat at his team-mate 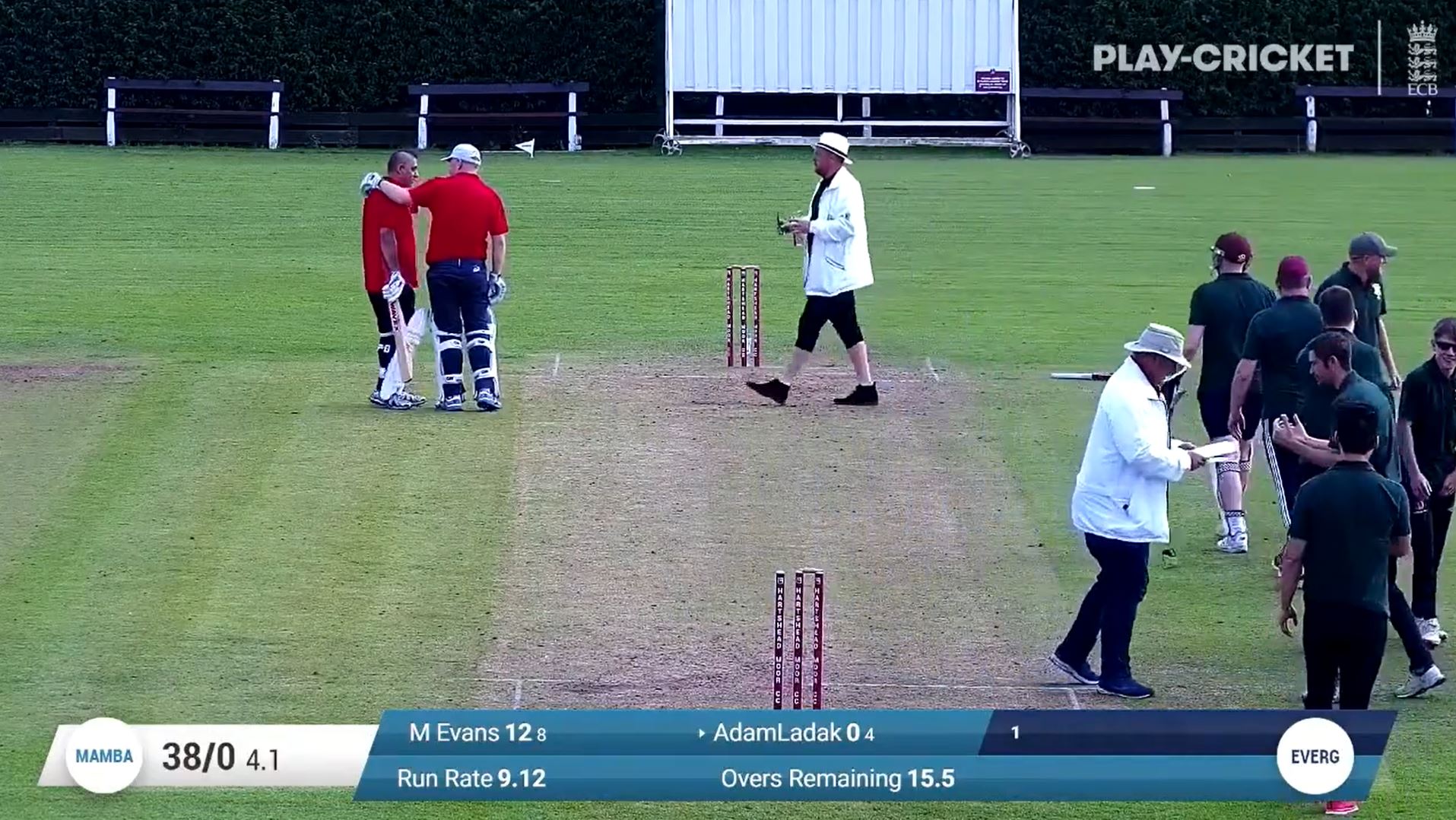 The video posted by @ThatsSoVillage starts innocently enough as the bowler runs in to deliver right-arm round the wicket.

His delivery bounces twice before reaching the batsman, who appears to have taken a guard somewhere out towards square leg.

The batsman takes a swipe and manages to dispatch the ball out of shot, but a miscommunication with his partner results in a run out at the non-striker’s end.

Arguments continue between them amid celebrations from the fielding side before things take a further twist.

Clearly infuriated at being run out, the non-striker attempts to hurl his bat to the boundary.

But he fails to release his bat in time and instead manages to fling it directly at his team-mate’s throat.

The victim is understandably unimpressed but the non-striker soon has his arm around his pal’s shoulder to apologise.

But just when the action seems bizarre enough, on strolls the final character in the comedy – the square-leg umpire complete with pint in hand to check on the bruised batsman.

The action left Twitter users open-mouthed as they commented on everything from the kit being worn to the skills on show.

‘MattyWeir69’ replied: “Umpire scratching his a*** on delivery, square leg umpire coming over with his pint.”

User ‘ppnd84’ had questions about the tactics: “Why does this bowler have slips? That’s like an Englishman putting on suncream.”

‘Joecam’ enjoyed the video’s conclusion: “Favourite part is the umpire dandering over with a pint in his hands.”

And lastly ‘JacquesMaree73’ asked simply: “What makes a club of this standard decide to live stream their matches??”