STUART BROAD is one of the most high-profile cricketers in England – and is now set to be a husband too.

The Nottinghamshire bowler popped the question to his pop star girlfriend Mollie King to kick off 2021 in brilliant fashion. 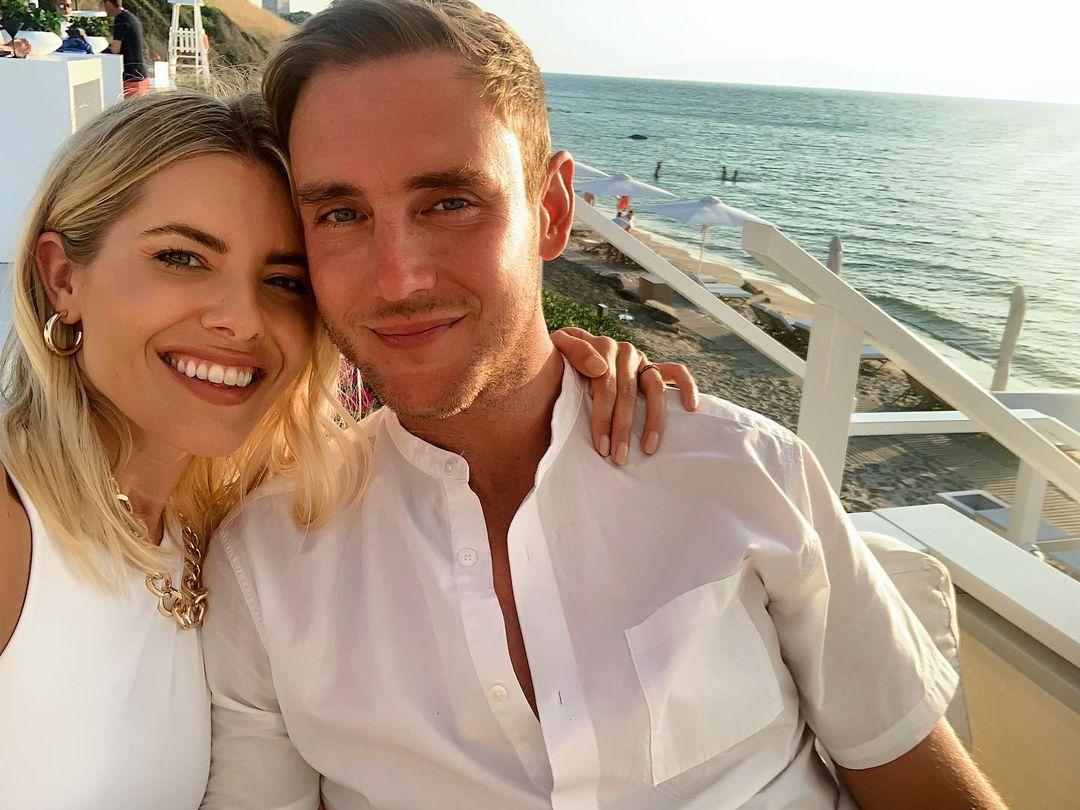 Stuart Broad and Mollie King are engaged after he proposed on New Year’s Day 2021Credit: Instagram

Who is Stuart Broad?

Stuart, 34, is a fast bowler, who has plays Test, One Day International and Twenty20 cricket for England.

He was born on 24 June 1986 and began his cricketing career as an opening left-handed batsman.

When he was 17-years-old, a growth spurt caused him to become a fast bowler, and bowls right-arm fast-medium.

He started his first-class county career at Leicestershire before returning home to Nottinghamshire in 2008.

In 2006, he was voted the Young Cricketer Of The Year by the Cricket Writers’ Club and has since become one of England’s greatest-ever bowlers.

In 2016, he was appointed a Member Of The Order Of The British Empire in the 2016 Birthday Honours for services to cricket.

In 2020, he took his 500th Test wicket, becoming just the seventh person to do so and second from England behind James Anderson, before going onto pass 750 wickets for his country across all formats. 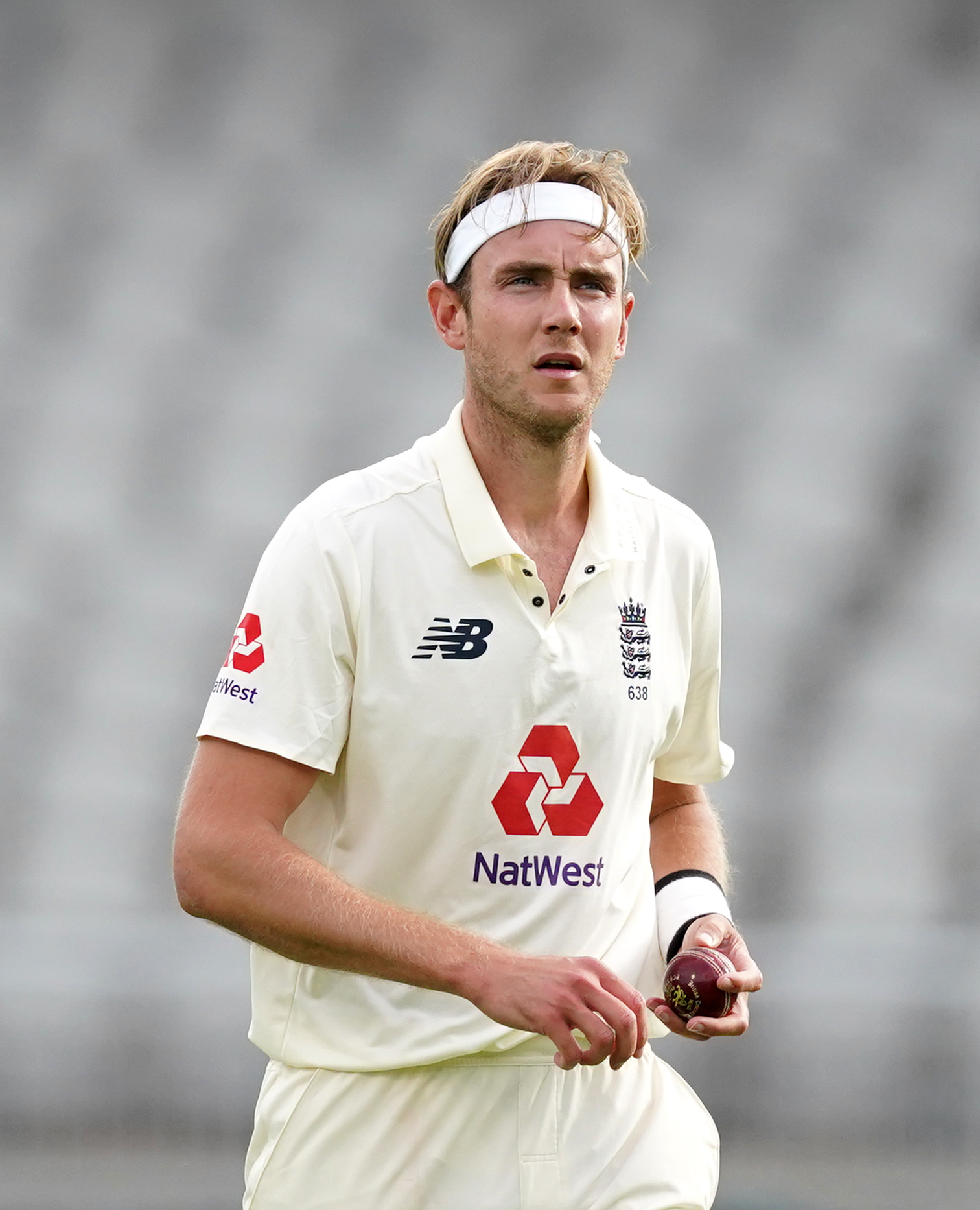 Stuart Broad is an England and Nottinghamshire cricketer with over 750 wickets for his countryCredit: PA:Press Association

How long has he been dating Mollie King?

In March 2018, The Sun on Sunday exclusively revealed that Broad had been going on secret dates with Saturdays and Strictly star Mollie King.

A source told the newspaper: “It’s the early stages but they are both really into each other. It looks like a proper romance.

“Stuart has even said he could see himself settling down with Mollie if it all continues to go well. They are well-suited and make an attractive couple.”

The pair split five months later, but the separation did not last long, and has gone from strength to strength since.

On January 1, 2021, Stuart Broad got down on one knee and proposed to Mollie, with the singer and radio presenter saying yes.

Who has Stuart Broad previously dated?

Stuart had previously been romantically linked to lingerie model Bealey Mitchell, who he dated for three years.

They split in 2017, but ended on good terms as a source revealed: “They had a good innings together but it just came to a natural end.

“There were no hard feelings between the two and no one else was involved.”

Stuart has also dated Laura Coleman, who is a former Miss England winner.

He ended their ten-month relationship in February 2008, due to his cricketing commitments.