Will The Ashes go ahead this winter in Australia, and what is the schedule? 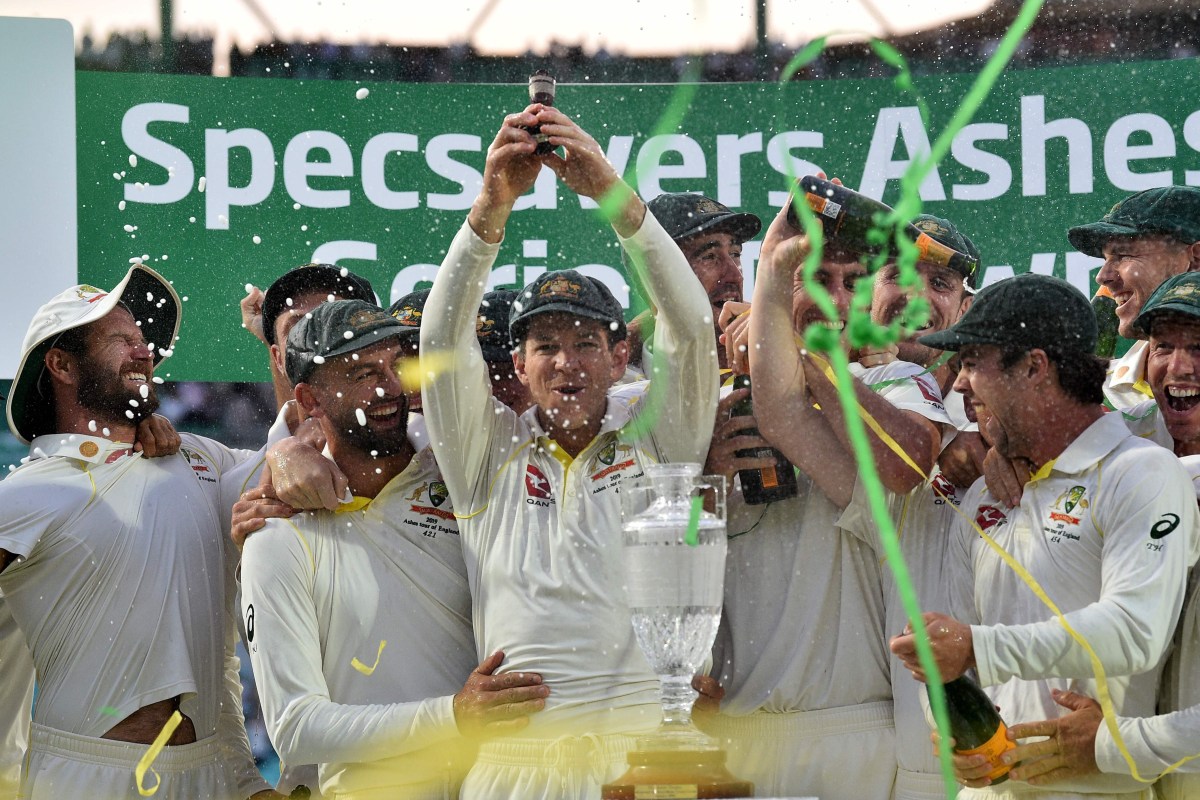 ENGLAND and Australia are set to meet this winter in a crunch Ashes series Down Under.

Scheduled for five matches across almost two months, Joe Root‘s side are looking to claim the urn for the first time since 2015.

Joe Root’s side are scheduled to play the First Test on December 8Credit: PA

But with the coronavirus pandemic still raging and creating operational challenges both in and out of sport, the series coul dbe under threat.

Will The Ashes go ahead this winter?

Due to start on December 8, Root revealed on September 29 a ‘definite decision’ on the tour going ahead has not yet been made.

England players were said to be anxious over the stringent Covid-19 entry requirements to get into Australia, with parts of the country still in lockdown.

A number of players likely to be included in the Test squad – including Jos Buttler, Jonny Bairstow and Chris Woakes – have flown out to Oman already to prepare for the T20 World Cup. 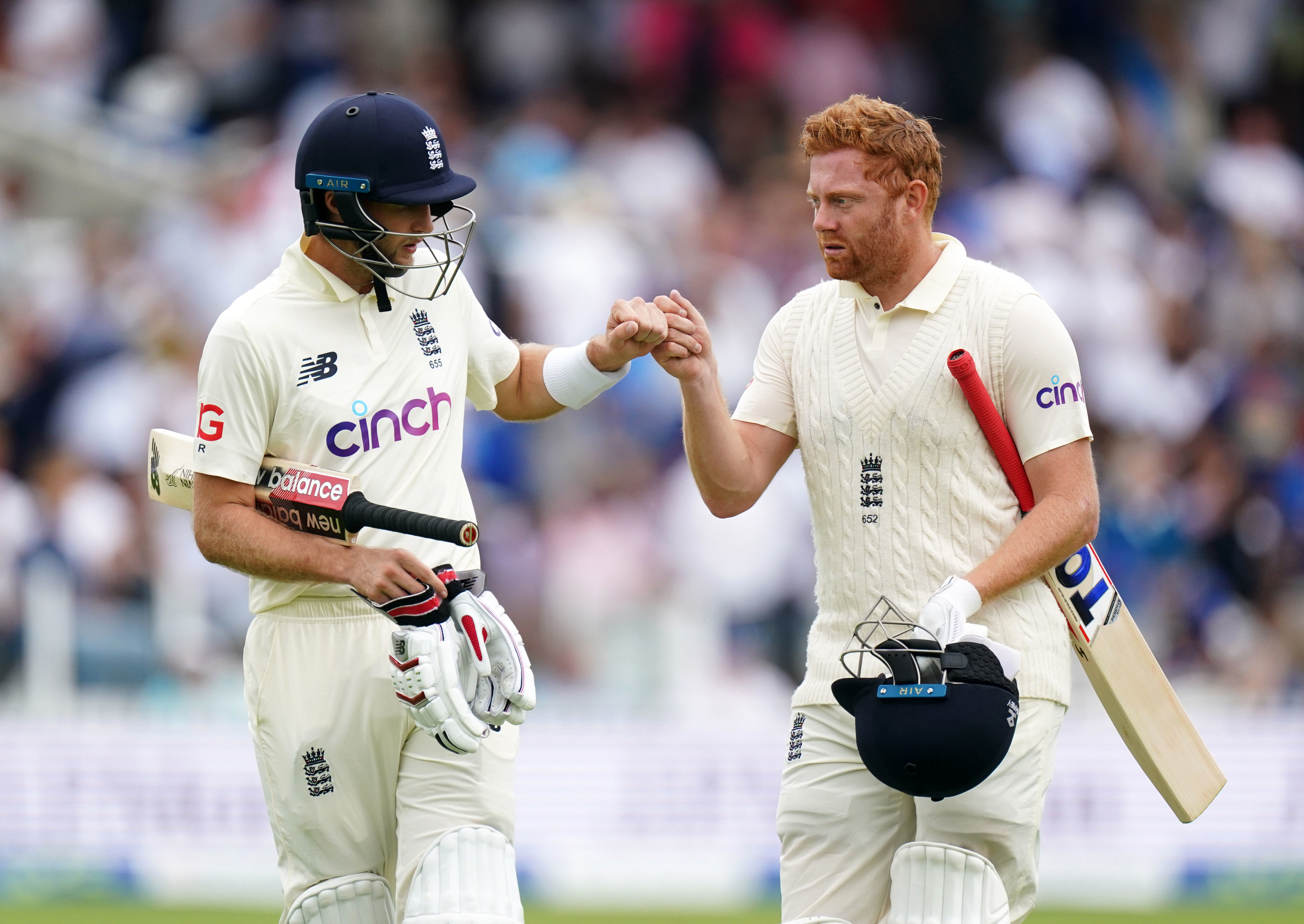 England players including Jonny Bairstow could be faced with months in Covid bubblesCredit: PA

But with the series in Australia still not confirmed, they have no idea how long they could potentially be away from their families.

After 18 months of going in and out of Covid bubbles, some players want to see what the restrictions in Australia will entail before getting on the plane.

Assistant England coach Paul Collingwood revealed the feeling in the camp with a heartfelt message on Instagram.

He wrote: “I love my job and I’m so excited for the winter of cricket ahead but saying goodbye to your daughters for potentially 3 months is not easy, no matter how tough you feel you are.

“We all make sacrifices in life. Looking forward to meeting up with the team tomorrow because I know we will try to help each other like a family.”

Australian skipper Tim Paine has reiterated that the First Test at the Gabba will ‘go ahead whether Joe [Root] is here or not’. 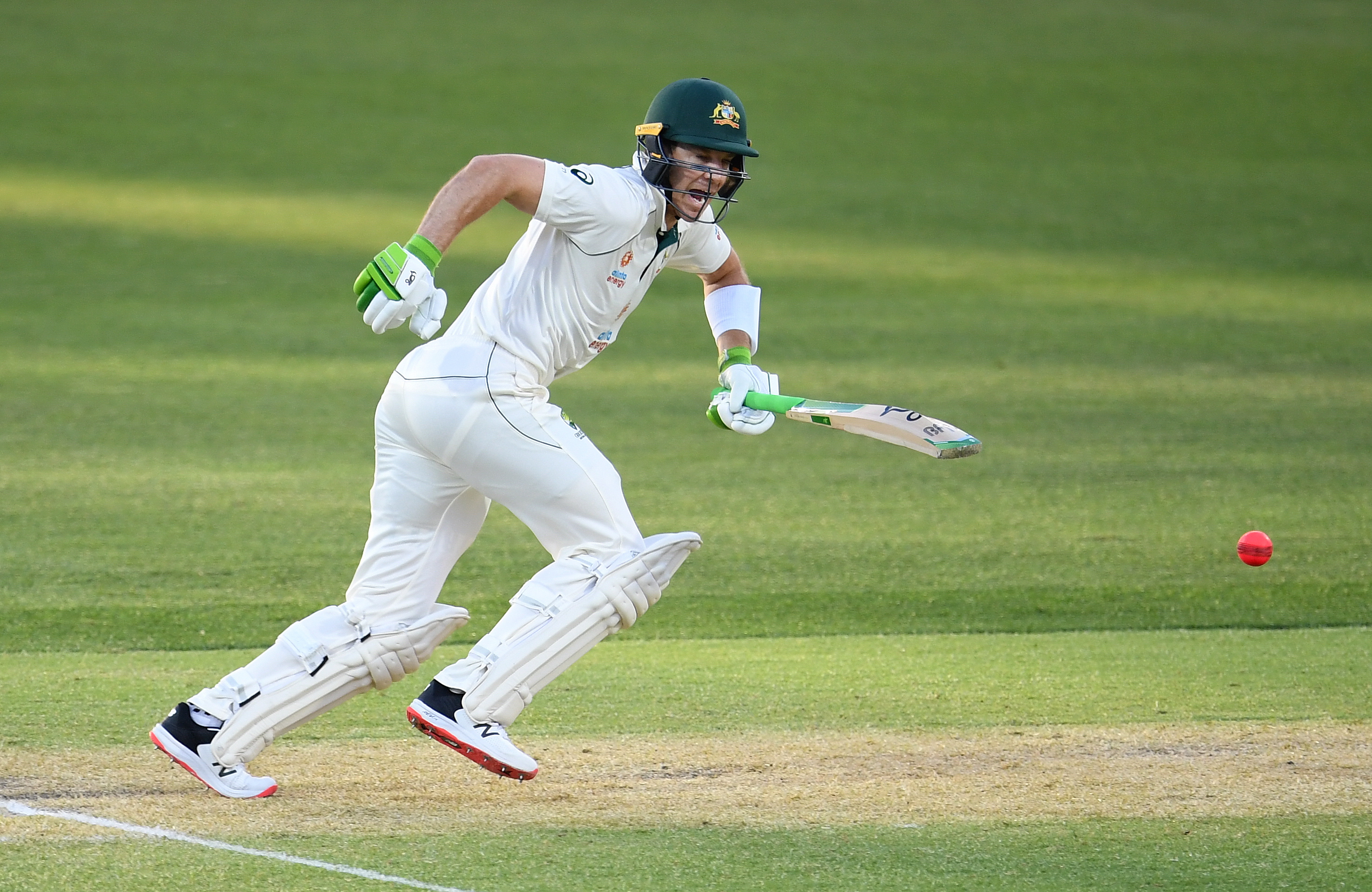 But it seems unlikely that England would send a weakened squad of fringe players to Australia if their stars refused to go.

And the ECB’s latest statement suggests the tour WILL go ahead – subject to what they call ‘several critical conditions’.

An ECB statement on October 7 read: “Over recent weeks we have made excellent progress in moving forward on the England Men’s Ashes Tour.

“To facilitate further progress and allow a squad to be selected, the ECB Board has met today and given its approval for the tour to go ahead.

“This decision is subject to several critical conditions being met before we travel.

“We look forward to the ongoing assistance from Cricket Australia in resolving these matters in the coming days.” 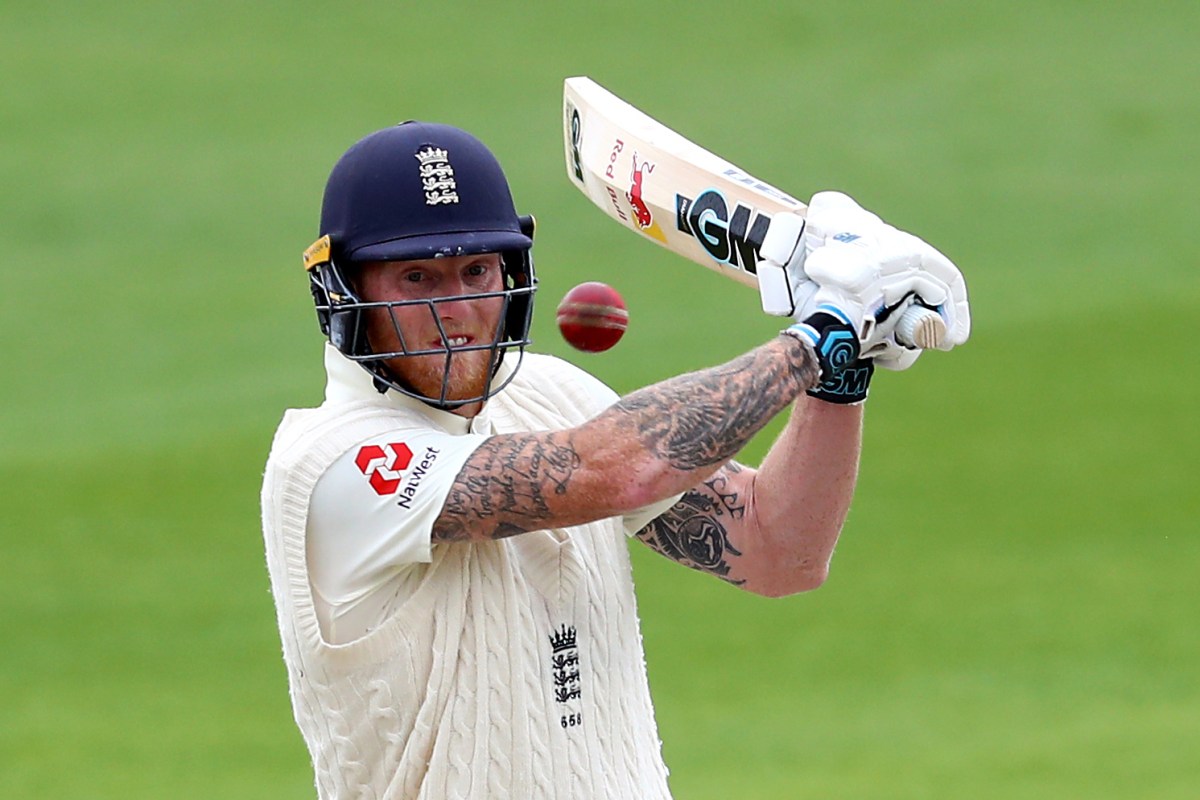 Why isn’t Ben Stokes playing for England in the T20 World Cup and when will he return?

ENGLAND head to the United Arab Emirates for the T20 World Cup, but they'll be without the man who inspired...