Lynn, 27, took the top step of the podium after the race leader Lucas Di Grassi received a ten second penalty before getting black flagged.

Alex Lynn won his first race in his home city

Di Grassi controversially took the lead under the safety car by going through the pitlane.

Audi’s former FE champion astonishingly leap frogged from ninth to first place as the rest of the cars were following the safety car.

The pit-lane speed limit is 50mph which meant he could go faster than the rest of the field as he nipped in ahead of Stoffel Vandoorne.

Di Grassi ignored the ten-second penalty and on the final lap Di Grassi was black flagged by the stewards, which meant Mercedes’ Nyck de Vries took second place and the lead of the championship with Jaguar’s Mitch Evans finishing third.

Lynn was on pole in the first of the two races in London on Saturday but finished third before responding the following day with victory.

The Londoner said: “It’s hard to put into words, it’s as special as it gets.

“I’ve never felt something like that before, FE has been a difficult for me so it’s very special.”

“I can’t believe this has happened, it’s incredible.”

To add to the controversy surrounding Di Grassi’s move under the safety car, he was penalised for not stopping in the pitlane.

But Audi’s garage is positioned under a bridge, which meant the live cameras were obstructed from seeing whether or not the Brazilian stopped.

Audi’s team principle Alan NcNish sprinted to the stewards doing the race to protest but he was unable to prove the car had stopped sufficiently in the pitlane.

McNish said: “We have quite a unique situation here in lodnon where the pitlane is quite short and also the safety car was unusualy slow.

“And in reality it was quicker to go down pitlane, which the regulations do allow.

“Lucas came to a stop and we were surprised by the amount of time he gained, but unfortunately the stewards deemed he did not stop car sufficiently enough.” 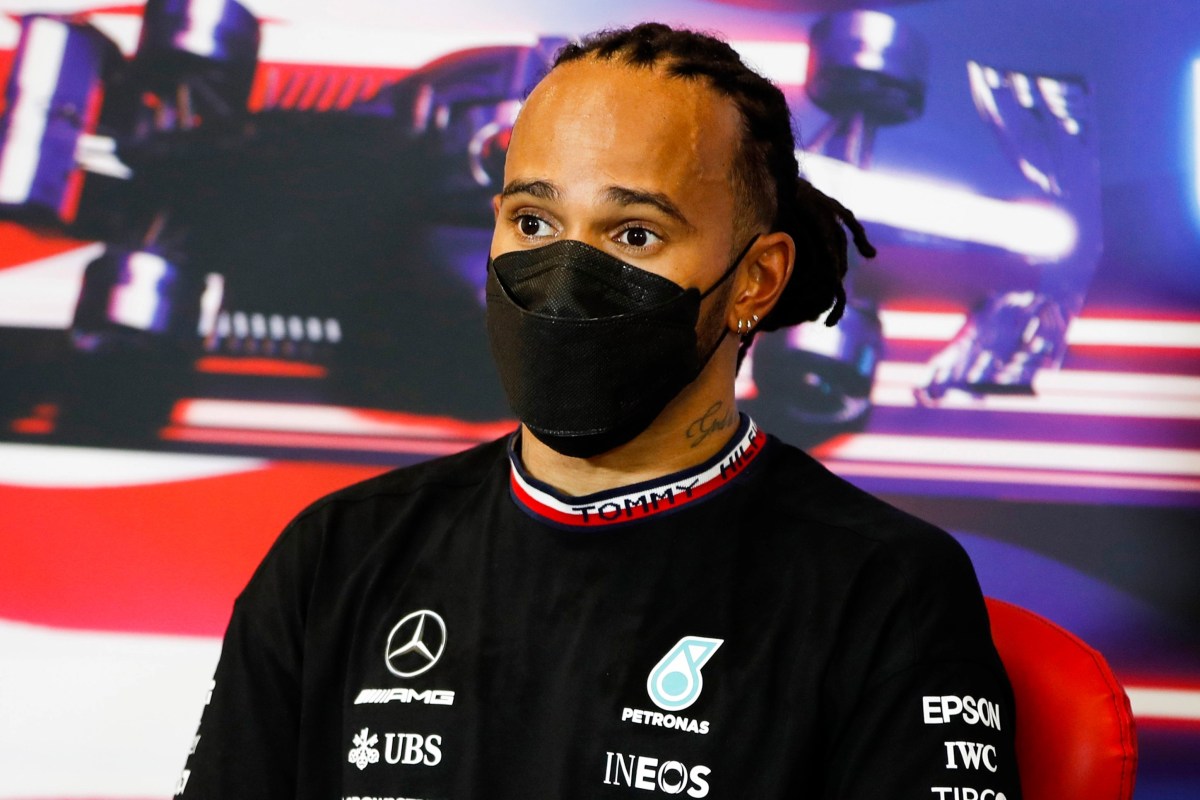 LEWIS HAMILTON has opened up on the pain he felt being racially abused by Formula One fans who turned up...

‘Why is he giving the game away?’

F1 calendar 2021: Mexico THIS WEEKEND, before Brazil and Qatar