FORMULA ONE chiefs have banned military aircraft from flying over tracks before races in a bid to cut their carbon footprint.

Gas guzzling military aircraft are regularly seen flying over tracks ahead of races.

Displays of military aircraft ahead of F1 races have been bannedCredit: PA 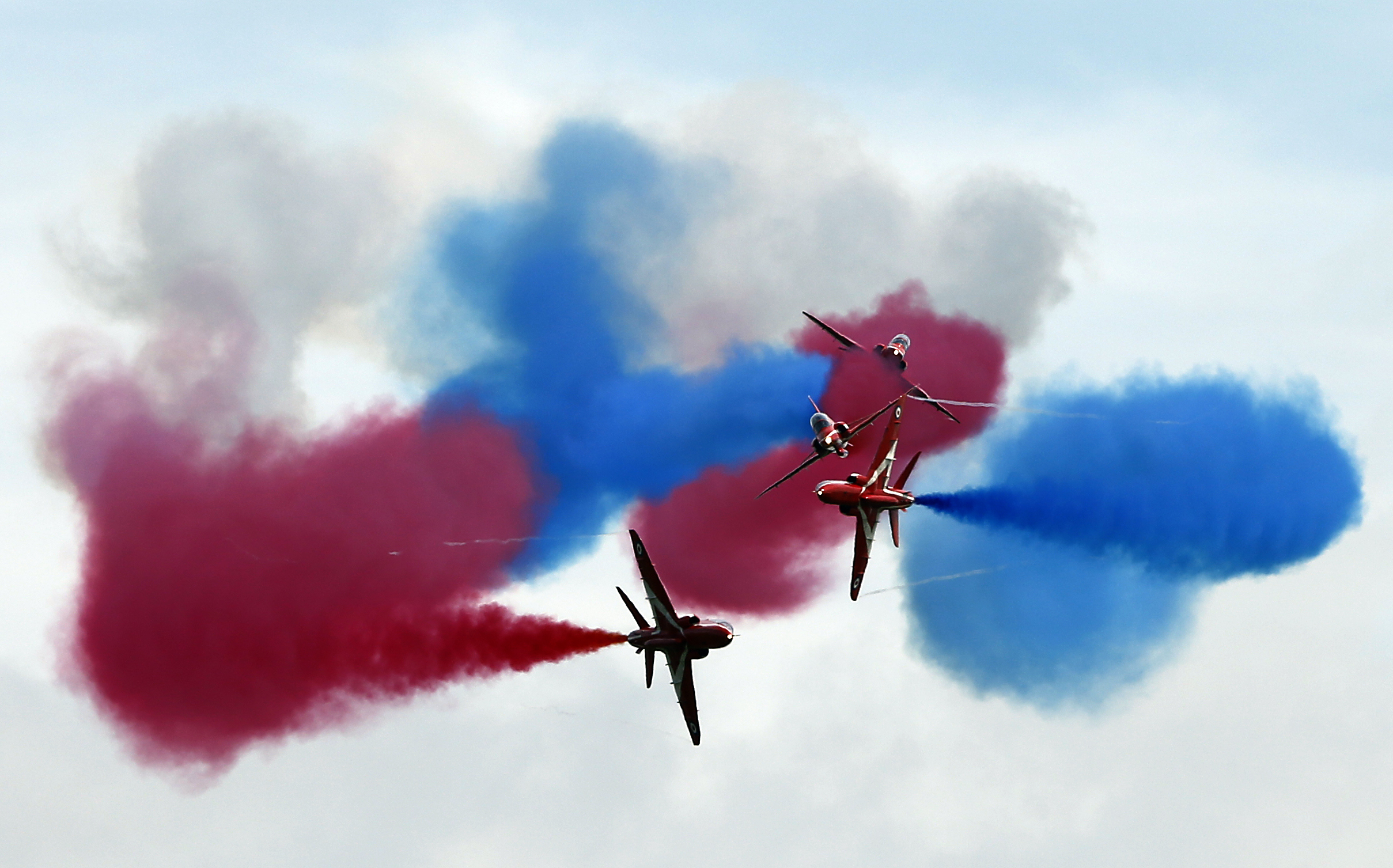 That means the Red Arrows will no longer fly over Silverstone ahead of the British Grand PrixCredit: AP

But F1 chiefs have informed promoters they’ve made the executive decision to put an end to the practice.

In an email seen by RacingNews365, F1 have conveyed their desire to become more carbon neutral.

He wrote: “From this season, the Grand Prix organisers will no longer be able to use military aircraft for air displays before the start of the races.”

It’s claimed the ban on military aviation is in a bid to ‘support F1’s sustainability objectives’.

Concerns that the spectacular displays of the aircraft could also be perceived as countries flexing their military muscles were also said to have prompted the ban.

The ban – which is set to come into place this year – will bring about the end of the spectacular displays ahead of the Italian and British Grand Prixs.

The Aeronautica Militare has regularly flown over Monza ahead of the famous Italian Grand Prix.

And the Red Arrows have done the same at Silverstone ahead of the British Grand Prix. 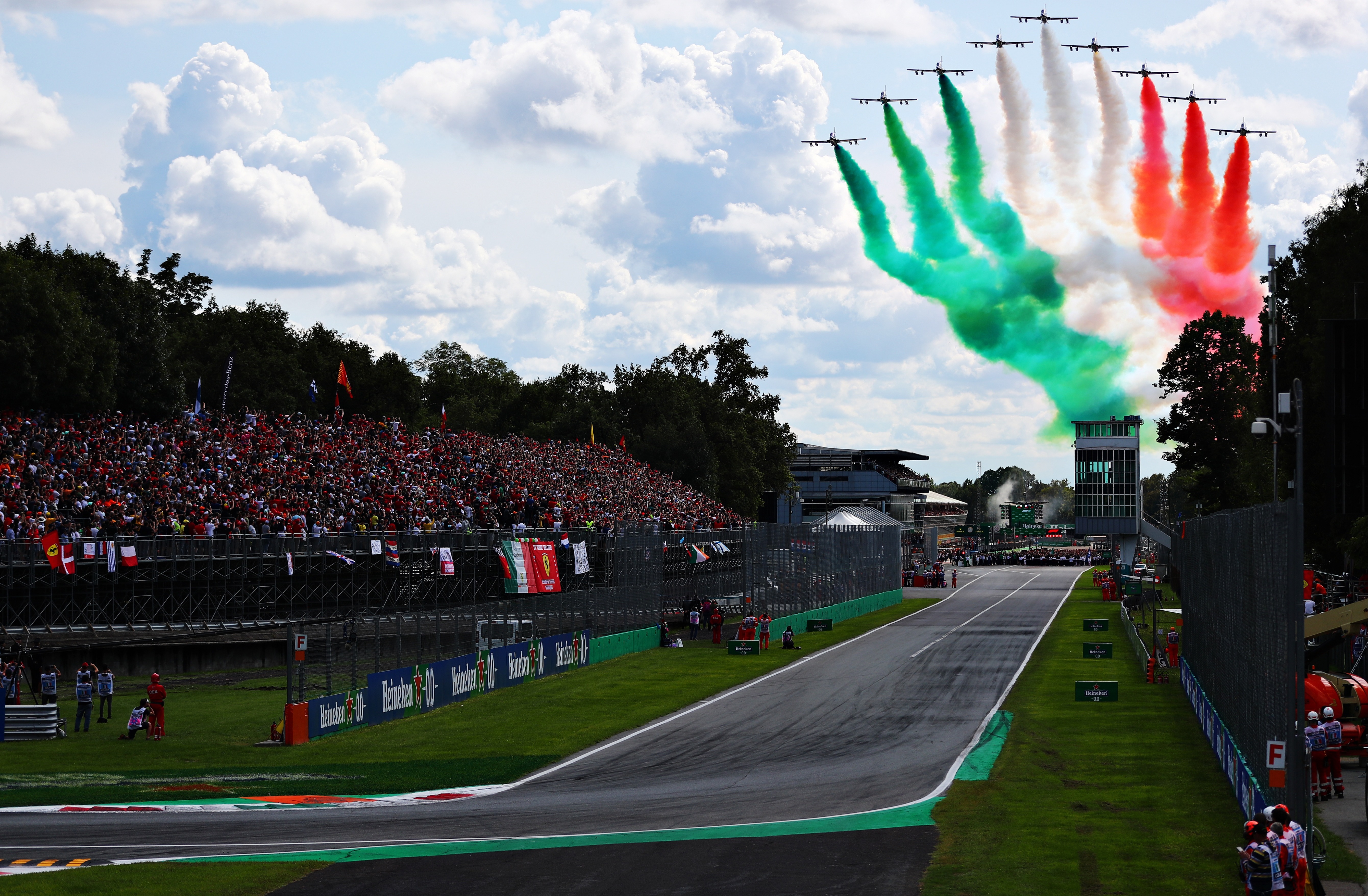 The Italian Air Force will no longer fly over MonzaCredit: GETTY

The ban on pre-race aviation is currently limited to military planes and helicopters, meaning civilian and commercial aircraft will still be permitted to fly on race day.

But they’ll be allowed to do so if the aircraft is being powered by sustainable fuels.

The new F1 season, in which Red Bull’s Max Verstappen will bid to defend his controversially-claimed world title, will get underway on March 20.

LEWIS HAMILTON'S Mercedes team have taken part in top-secret track day as they look to get back to the front...

Lewis Hamilton is driving as good as he has in last eight years but Mercedes car letting him down, says Fernando Alonso