GEORGE RUSSELL and his girlfriend could not keep their hands off each other while at the beach in St Barts.

The Formula 1 star has jetted to the popular holiday hotspot in the Caribbean with Carmen Montero Mundt. 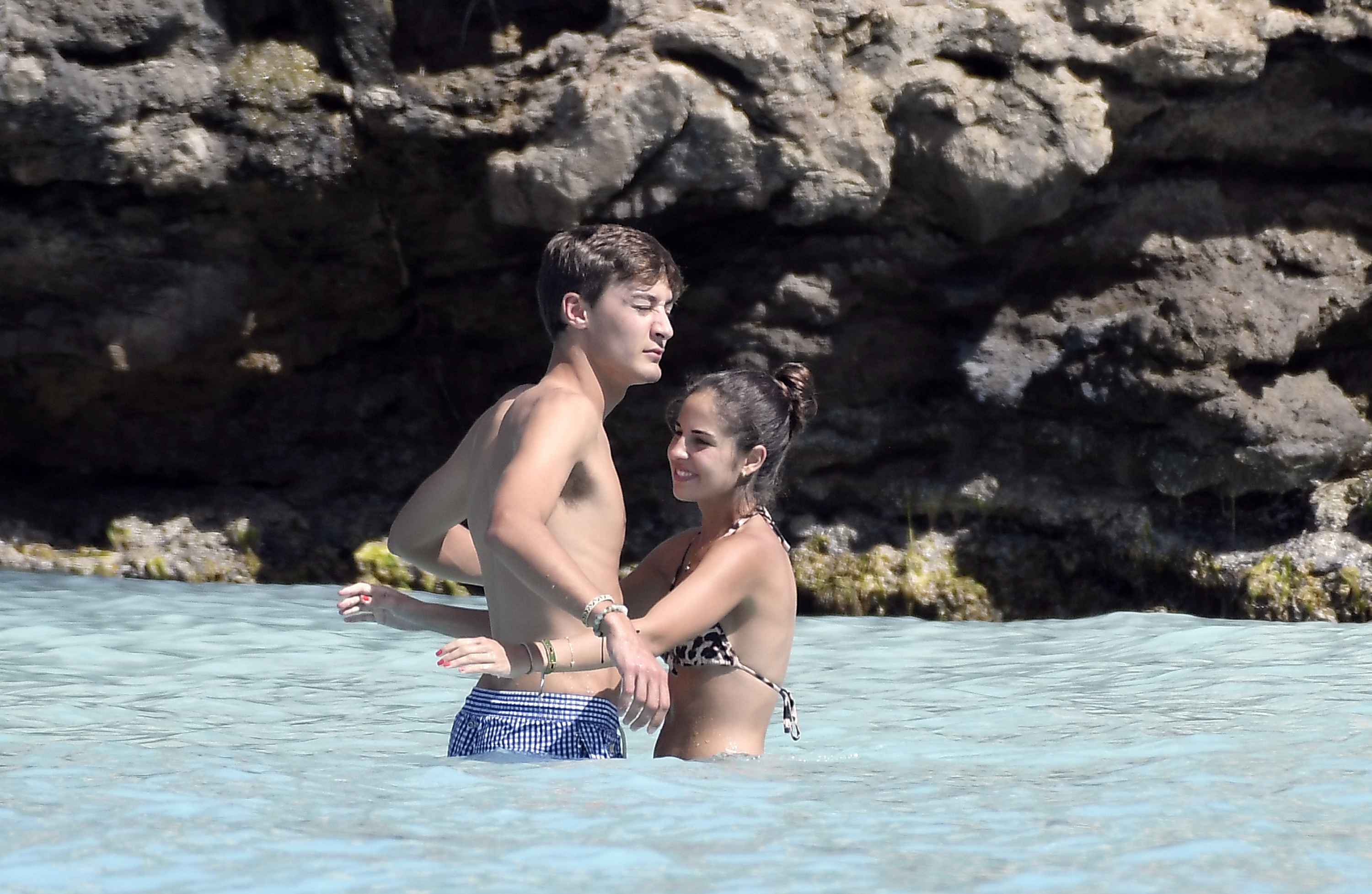 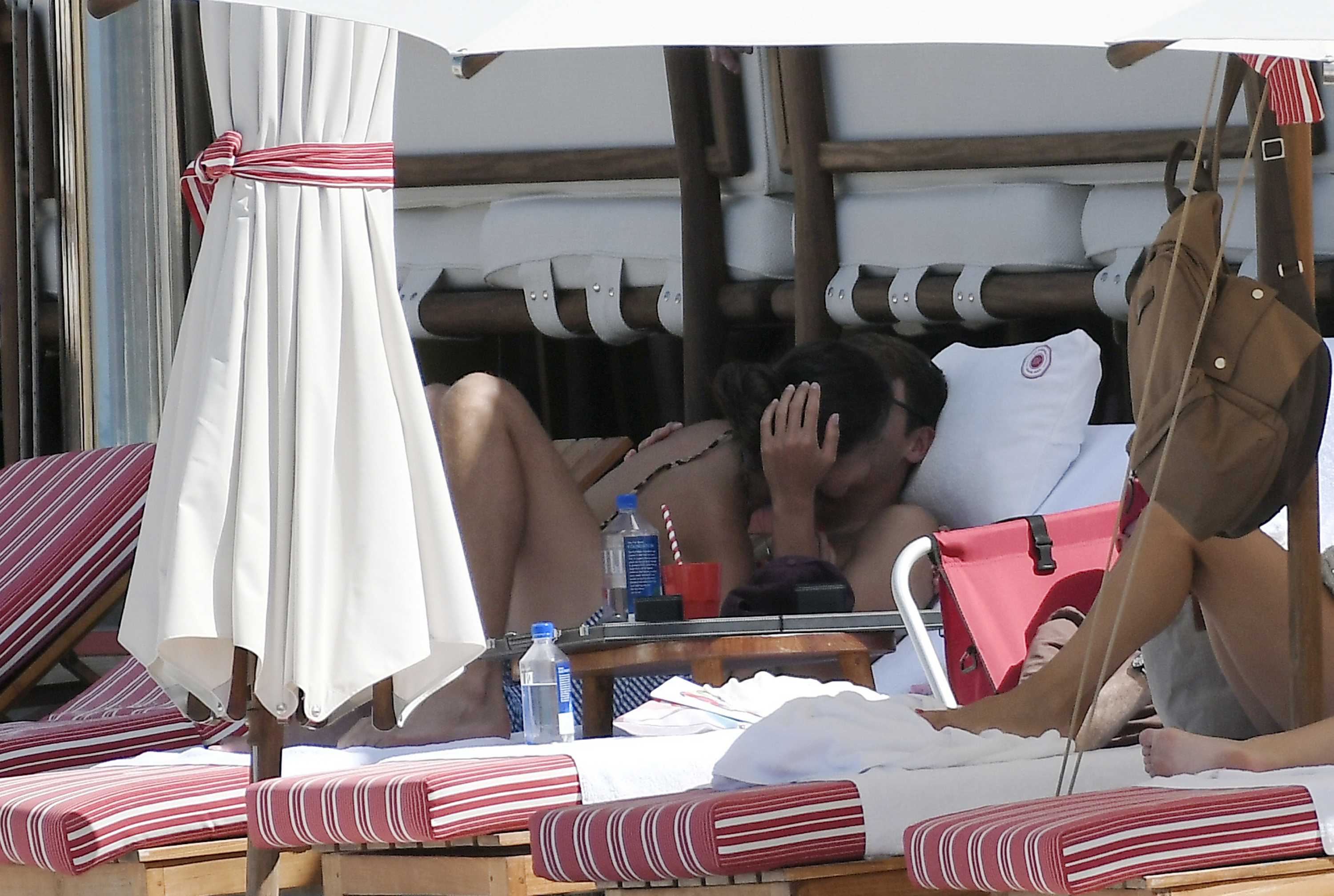 The couple did not care who saw them as they kissed on the beachCredit: Splash News

The loved-up couple were spotted soaking up the sunshine on a golden beach.

They cuddled up closely to each other as they paddled in the picturesque blue sea.

And the pair enjoyed a cheeky kiss as they relaxed on the sun loungers in the shade.

Mundt wore a leopard print bikini while Russell had on some bright blue shorts.

Russell nearly won the Sakhir GP when he stood in for Covid-struck Lewis Hamilton.

Jenson Button has insisted he is ready to help turn Russell into a future F1 world champion.

Mercedes boss Toto Wolff has admitted he could offer Williams driver Russell a permanent seat in the future.

Former F1 driver Jan Lammers urged Wolff to use Russell as an example during contract talks with Hamilton. 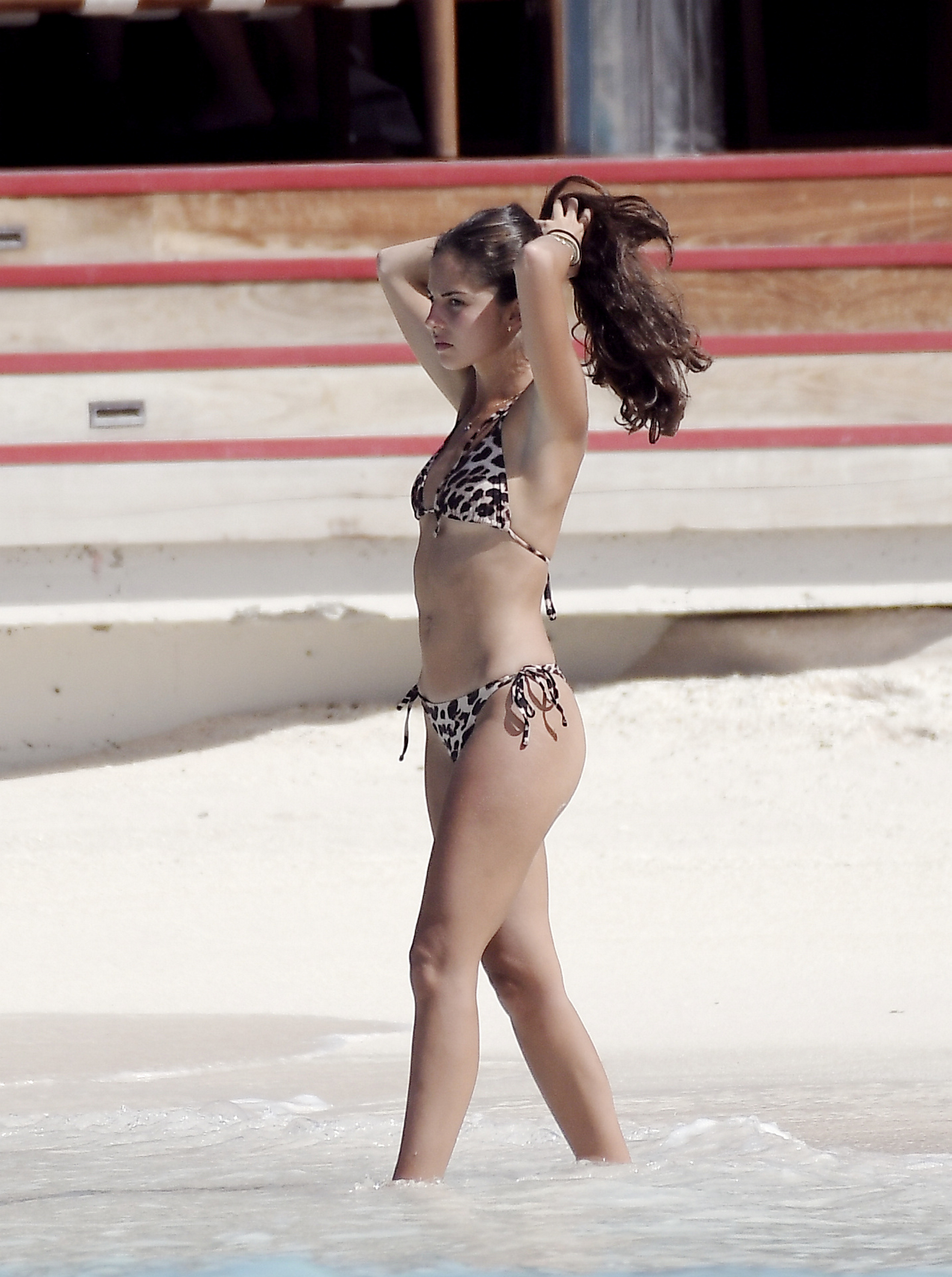 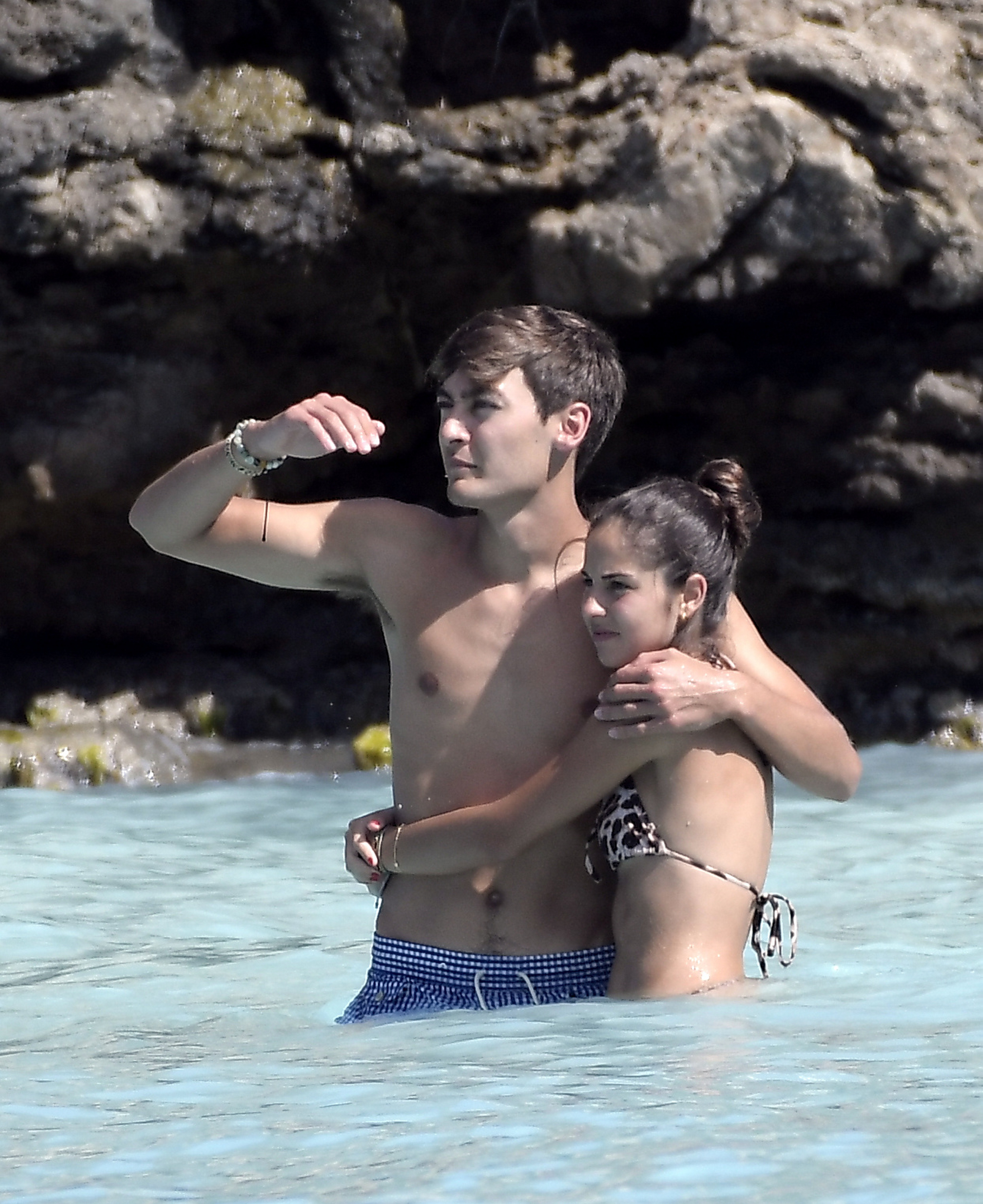 The couple enjoyed a dip in the sea during their trip to the beach Credit: Splash News 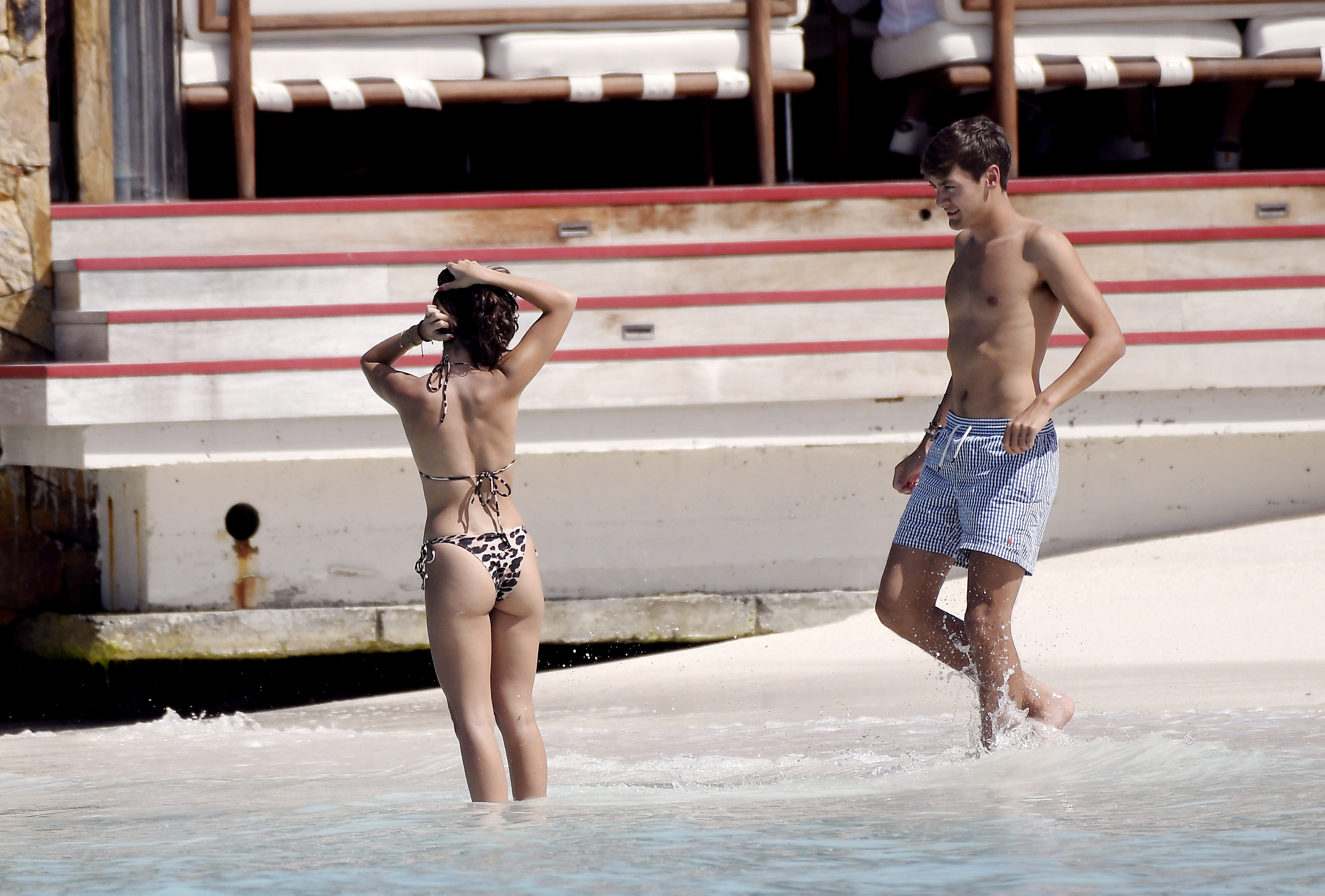 George Russell is living life in the slow lane at the moment with Carmen Montero MundtCredit: Splash News

He told RacingNews365: “I don’t think Mercedes expected Russell to do so well.

“But now that it does, it would be foolish for Mercedes not to use it against Hamilton in the contract negotiations.

“And we all know one thing for sure and that is that team boss Toto Wolff is not stupid.” 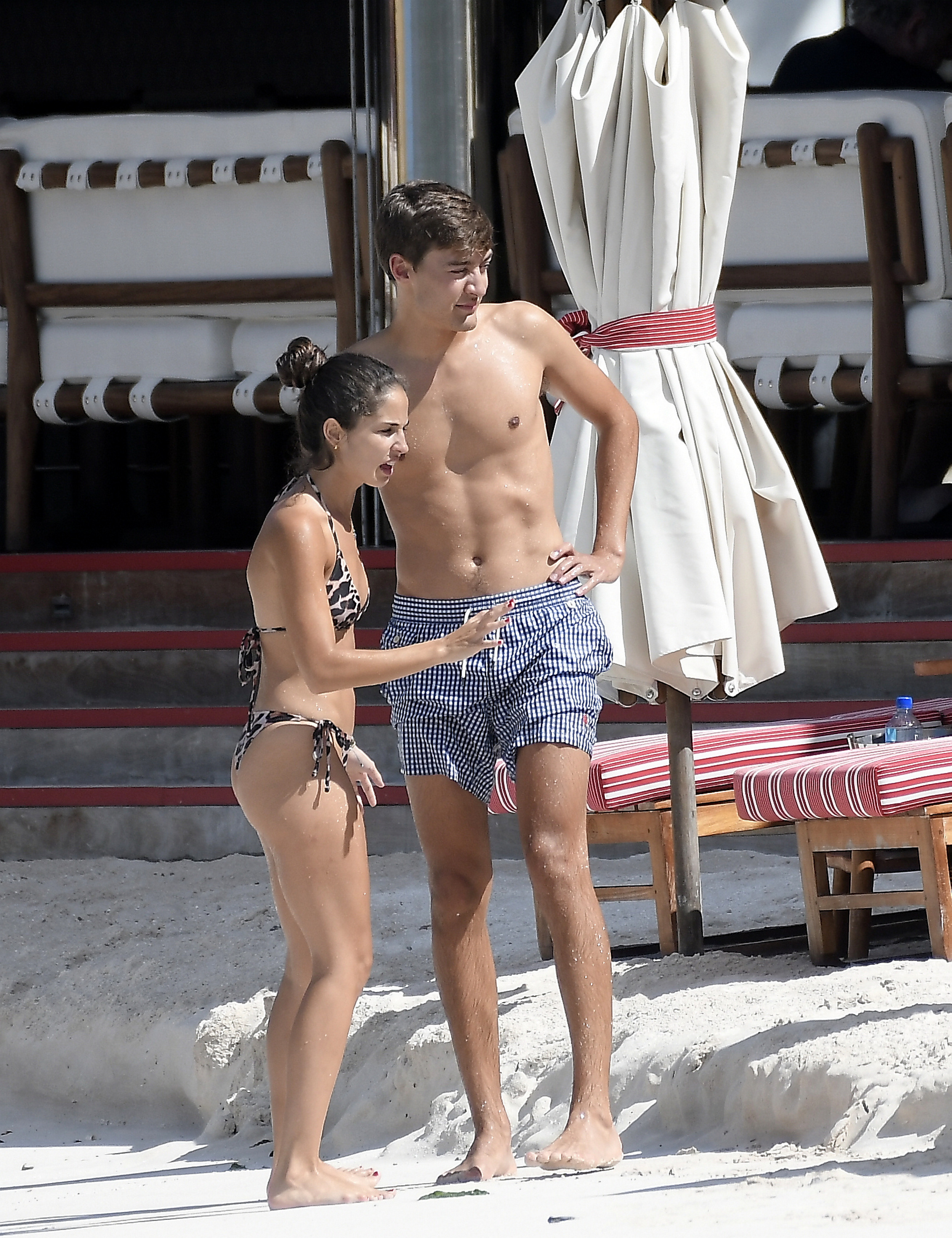 The pair appeared to be having a great time at the beach together Credit: Splash News 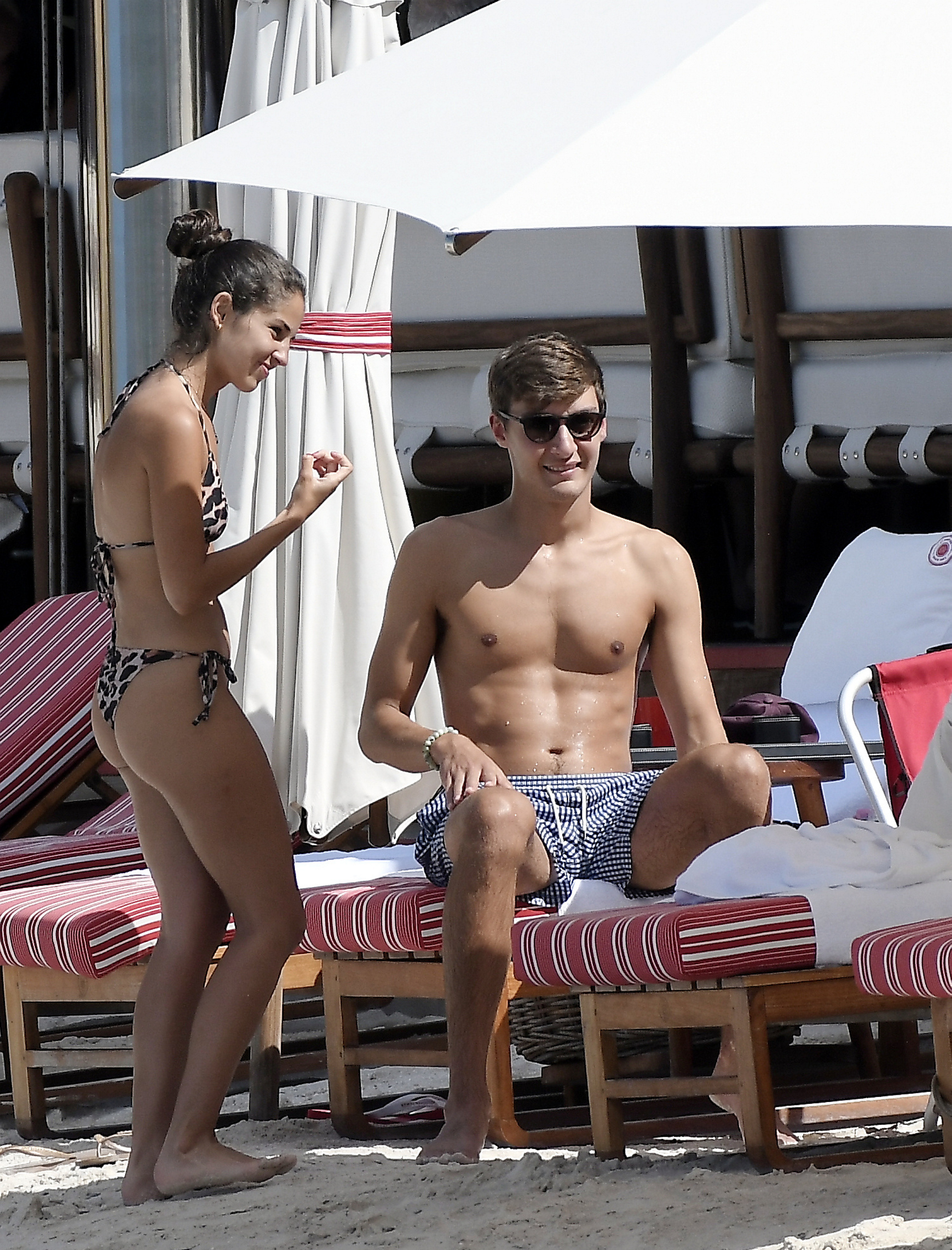 The couple soaked up the sunshine on the beach in the Caribbean Credit: Splash News