FORMULA ONE star Lando Norris has tested positive for coronavirus while on holiday in Dubai.

The McLaren driver, 21, has been forced to self-isolate in his hotel for 14 days after becoming the fourth F1 star to be struck down by the virus. 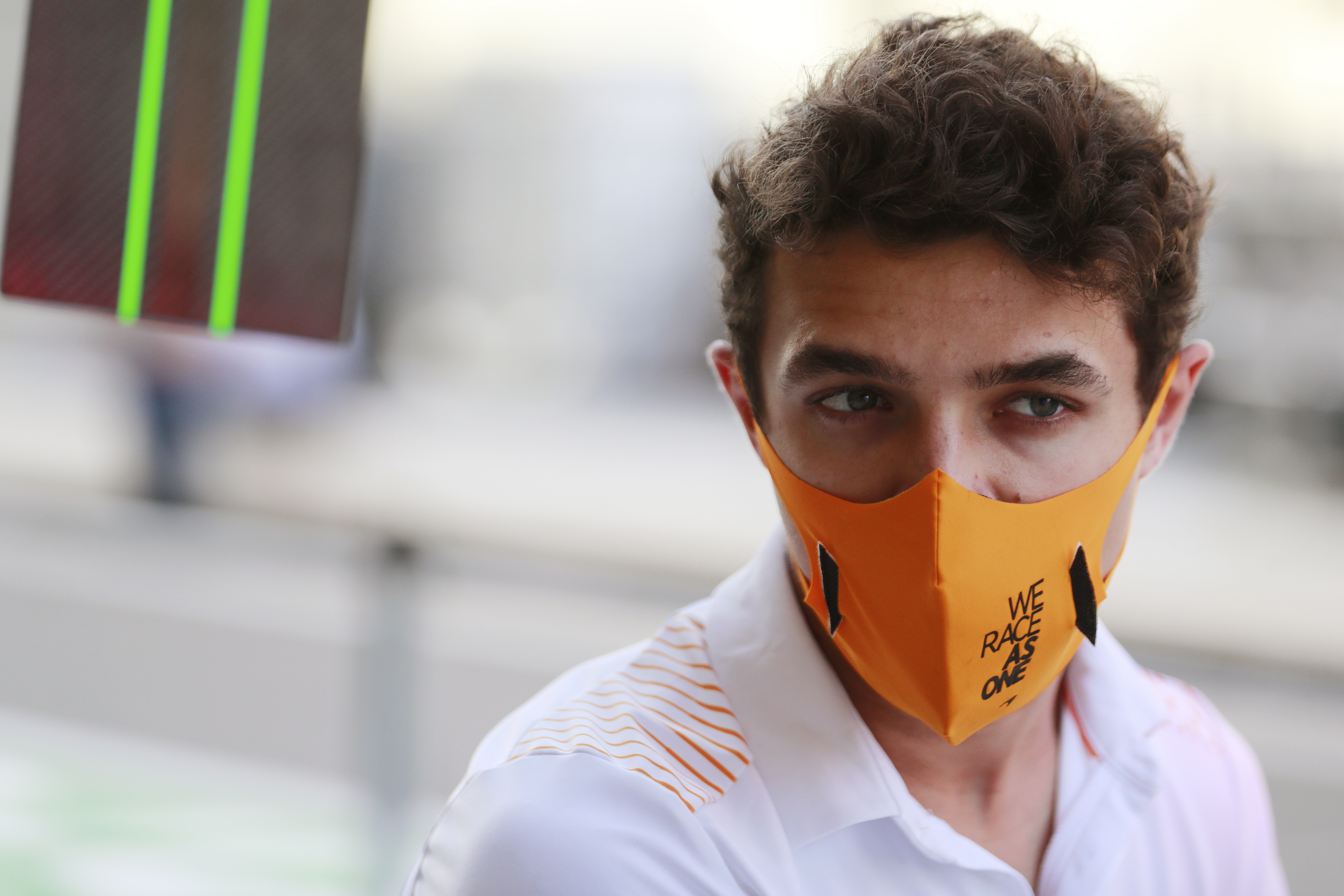 Lando Norris has tested positive for coronavirus while on holiday in DubaiCredit: Splash News

McLaren have now released a statement after Norris returned a positive coronavirus test.

It read: “McLaren can confirm that Lando Norris tested positive for Covid-19 yesterday in Dubai, where he is currently on holiday ahead of a planned training camp.

“After recognising a loss of taste and smell, he was tested immediately and informed the team.

“In line with local regulations, he is now self-isolating at his hotel for 14 days.

“He is currently feeling well and reports no other symptoms.”

Norris enjoyed a superb 2020 season in which he won his first podium finish in Austria. 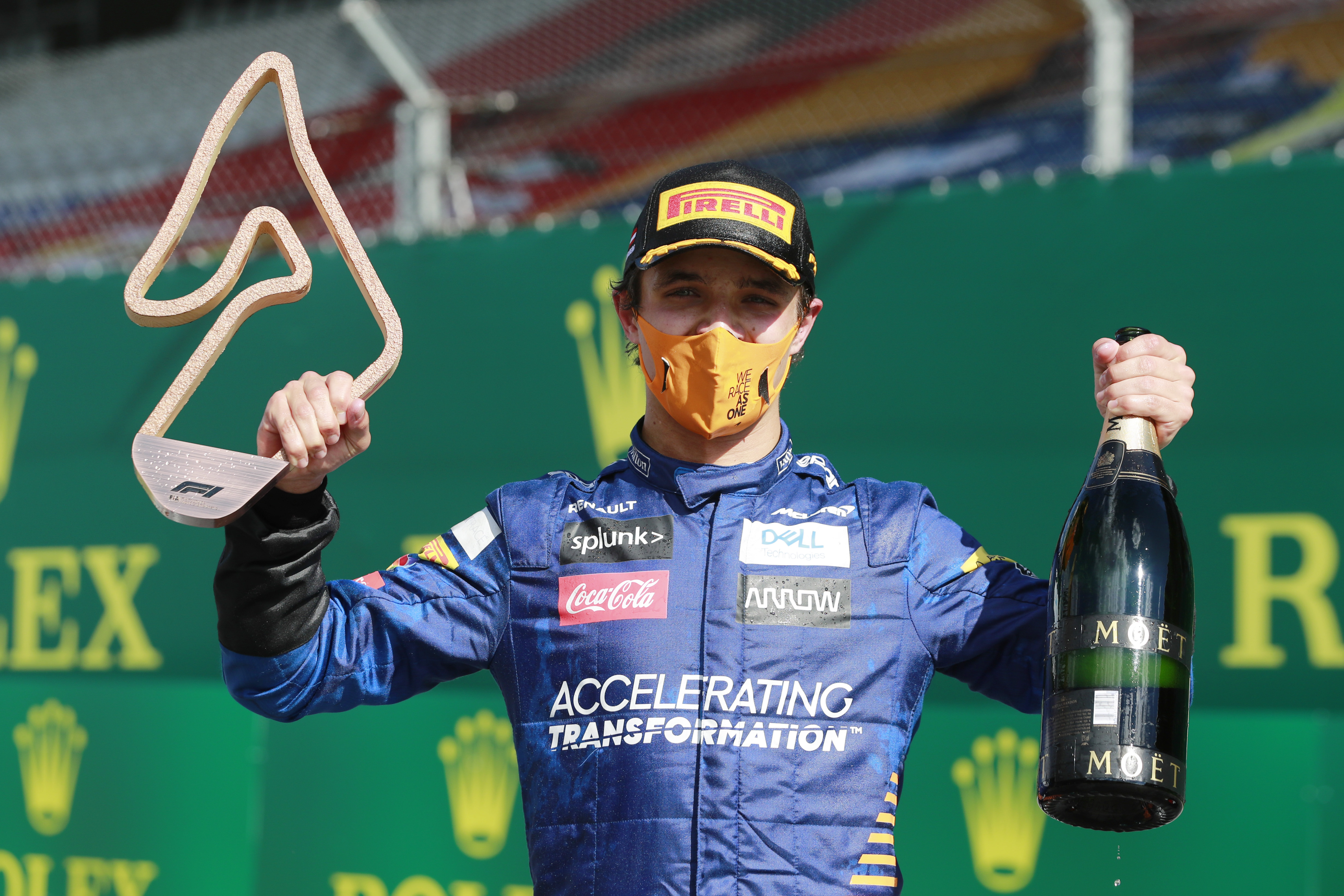 Norris had a superb season in 2020, earning his first podium and helping McLaren to third in the constructors’ championshipCredit: Splash News

The Brit also helped guide McLaren to third in the constructors’ championship.

And team boss Zak Brown was full of praise for Norris after the season’s end.

Brown said: “What you see is what you get with both of our drivers.

“I think that’s one of the reasons why they have been so popular and why Lando is so popular.

“Everything that you see him do, that’s him. He takes that upon himself, it’s genuine, it’s authentic.

“It’s great to have someone who spotlights issues and agendas and it’s done in a very authentic way. I think it’s very important.

“I think Lando has been a breath of fresh air for the sport, and he’s enjoyable to watch.

“He’s actually a fairly shy person, but that doesn’t come through in his social media.

“We’re very proud that he is so comfortable bringing that issue forward in such a positive way.”

Fortunately for both Norris and McLaren, the racer will not miss any races, with the season starting in March.

Stroll tested positive for Covid at the Eifel GP, while Hamilton missed the Sakhir GP having already clinched his record-seventh title.

Hamilton later revealed he was ‘grateful to be alive’ after the ‘hardest week’ dealing with the virus.