TWO-TIME Formula 1 king Fernando Alonso is back in the saddle just days after fracturing his jaw in a crash – and keen to show off his return.

The Spaniard posted an Instagram snap of his workout in the Swiss sunshine as he still aims to launch his F1 comeback next month. 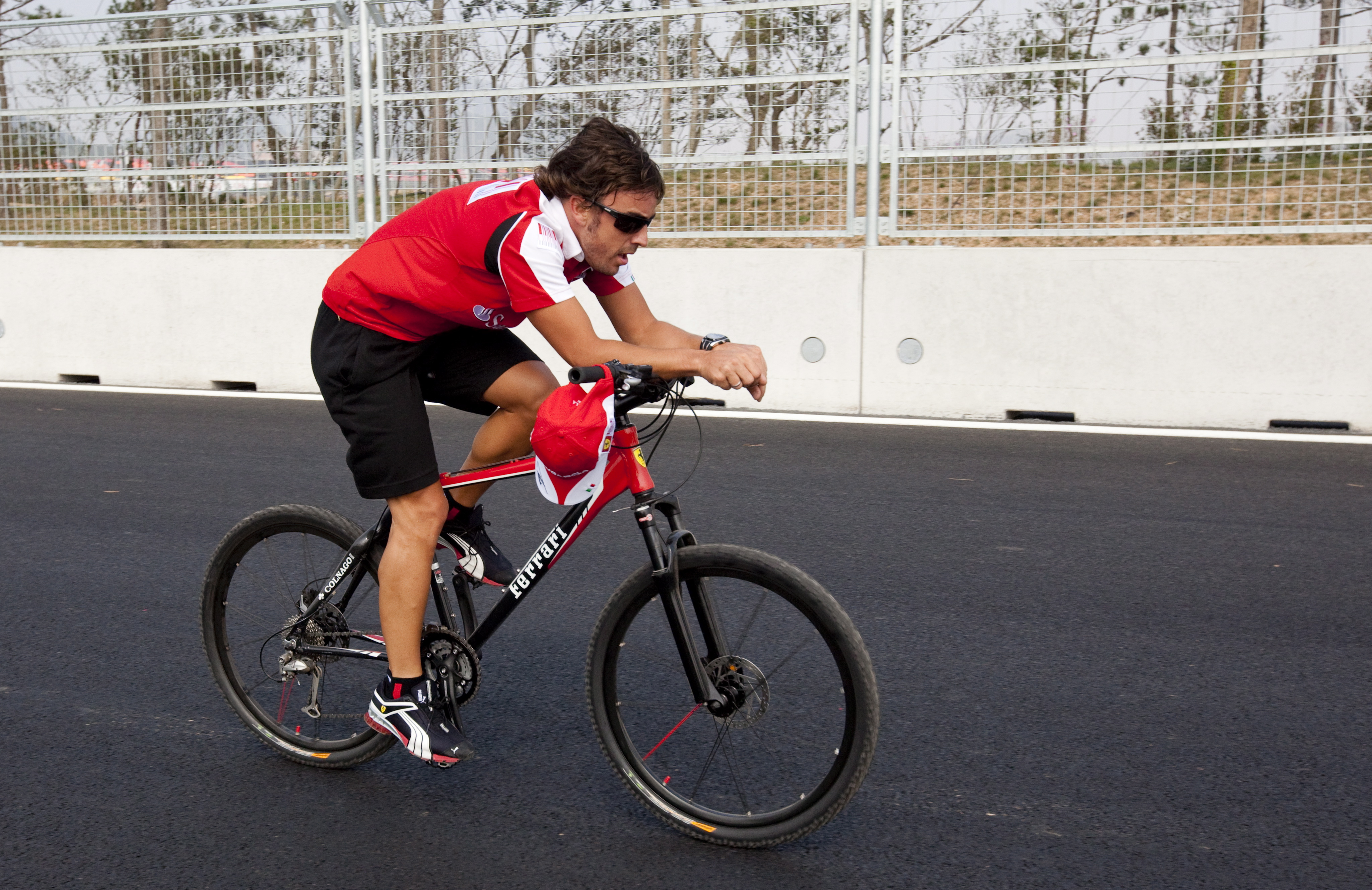 Fernando Alonso looked as strong as ever in training, despite surgery on his jaw and teeth just days ago following a crash with a carCredit: EPA 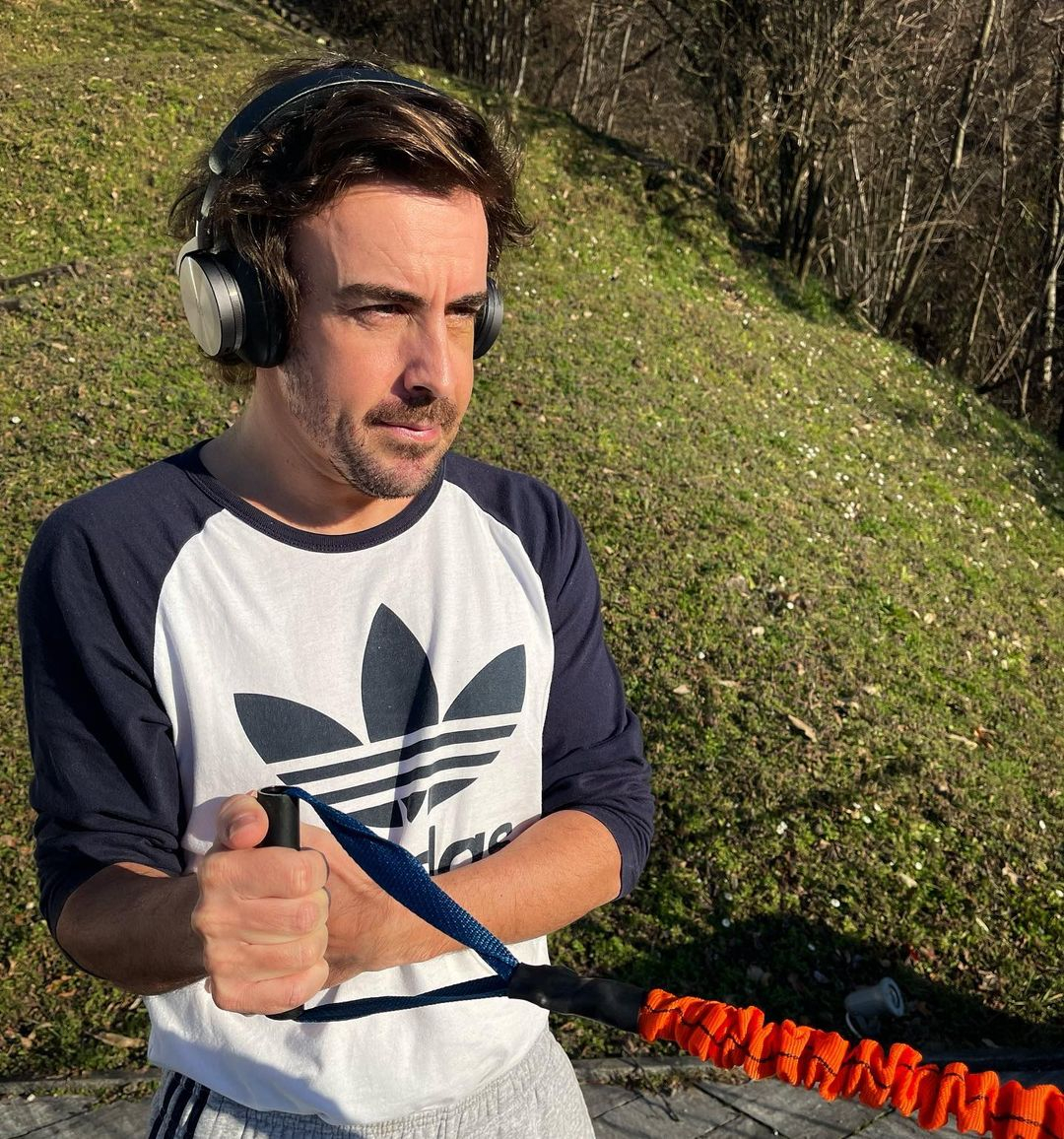 Spanish motor-racing great Fernando Alonso also went through some body-strengthening exercises as he bids to be ready for the new F1 seasonCredit: Instagram @fernandoalo_oficial

And stunning ex-wife Raquel del Rosario was one of the first to give his recovery the thumbs-up on social media.

Alonso showed no obvious signs of the jaw damage he suffered when he was knocked off his bike by a car on the outskirts of Lugano where he now lives.

The 39-year-old looked happy and relaxed while he listened to music on headphones as he worked out, posted: “Vitamin D, elastics and some walks to keep the level high.

“Happy with everything and grateful for your messages.”

The snap was the first he had posted since leaving hospital in Bern on Monday following an operation to have his upper jaw re-positioned following last Thursday’s collision.

A TV crew pictured him leaving hospital with a face mask on alongside a doctor.

Gran Canaria-born singer Raquel, married to Alonso between 2006 and 2011 and still a friend, responded to his message with flexed biceps and heart emoticons.

But she was beaten to first place by Alonso’s new team Alpine, who responded with messages on Instagram and Twitter where a spokesman described him as “bulletproof.”

Former Renault team boss Flavio Briatore was also quick to offer the Spaniard his encouragement for a swift recovery with applause emojis. 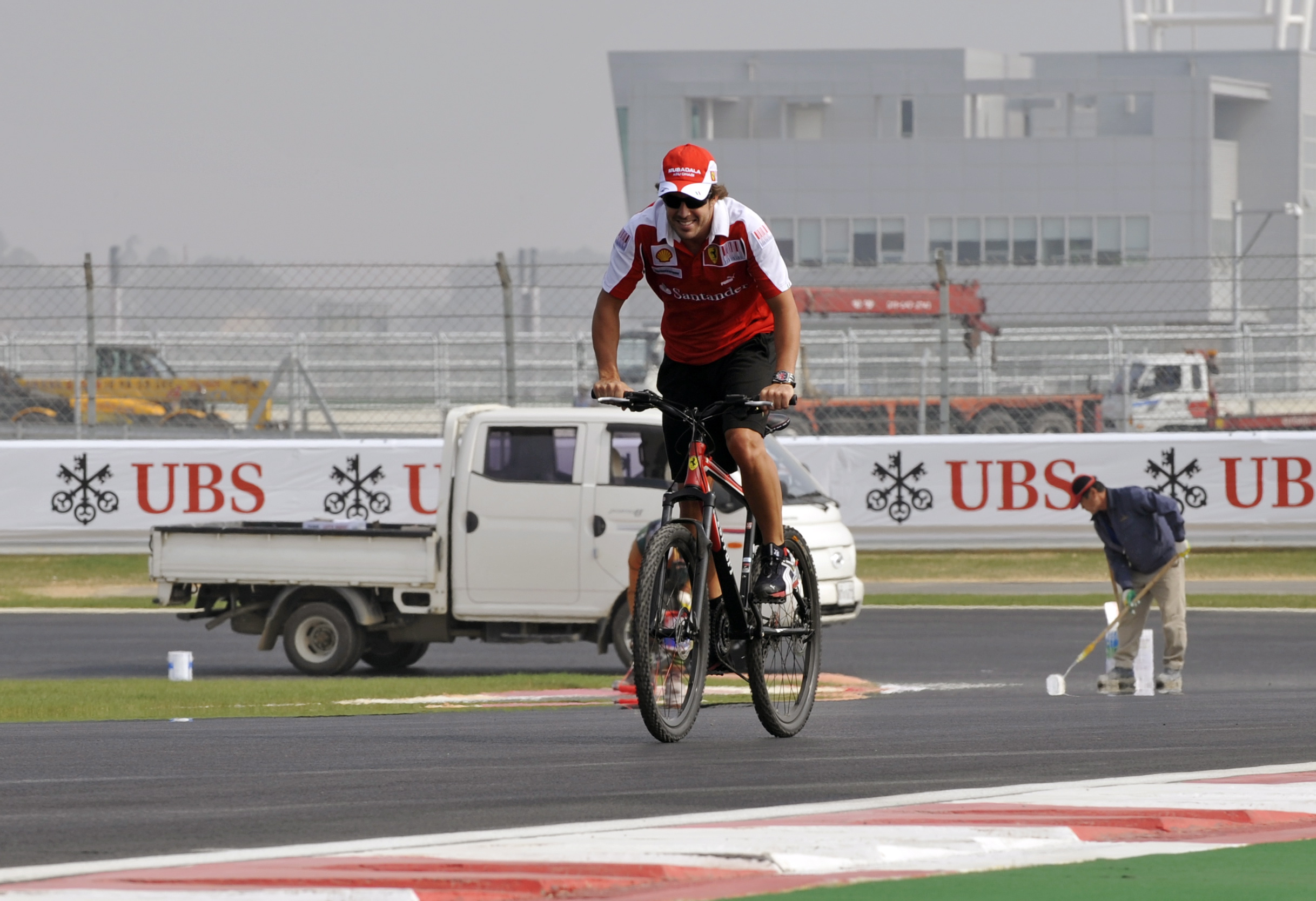 Former F1 king Fernando Alonso was up the challenge of a swift returnCredit: EPA 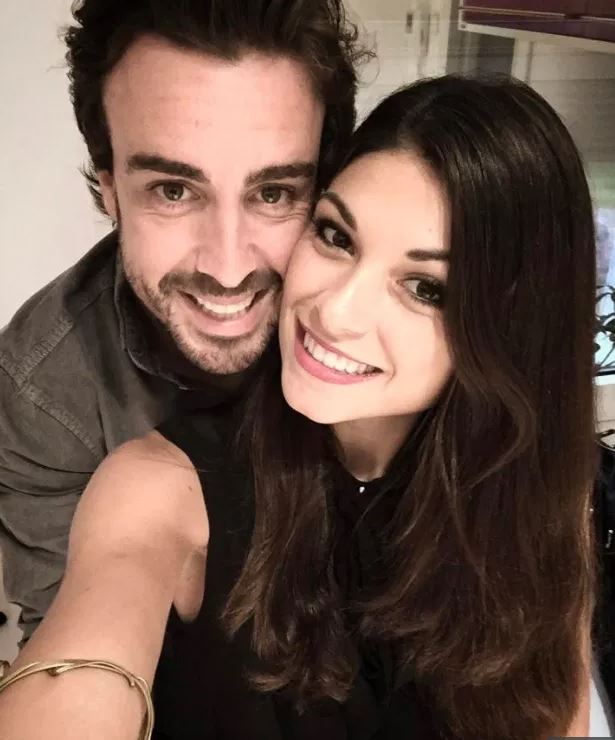 And another impressed fan wrote: “This man had me worried for more than 12 hours and not even a week has passed.

“He looks absolutely perfect and started training. What a man.”

The race is now on for Alonso to recover in time for the start of the new F1 season in Bahrain on March 28.

He is returning to Formula 1 with Alpine, previously known as Renault, after a two-year absence from the sport.

Alonso’s Italian model girlfriend Linda Morselli, who rushed to his hospital bedside after he was knocked off his bike while finishing a training session, is understood to be with him as he bids to recover in time for the new season.

Testing for the new season is taking place between March 12 and 14.

Alonso was transferred from a hospital in Lugano to another in Bern so he could be operated on last Friday.

Swiss police said after his collision with a woman driver who was turning left into a supermarket car park that he had broken his jaw.

He quit F1 after leaving McLaren at the end of the 2018 season.

His return to the grid for the 2021 season comes 20 years after he made his F1 debut with Minardi in 2001, starting a career which brought him 32 Grand Prix victories and 97 podiums across stints at Renault, McLaren and Ferrari.

Spanish PM Pedro Sanchez was among those to wish Alonso a speedy recovery in the aftermath of his crash, tweeting “All my best wishes for Fernando Alonso.

Alonso and his former wife have stayed friends since their split in 2011.

Raquel, 38, now lives in Los Angeles with her current partner, photographer Pedro Castro, and their two sons Leo and Mael. 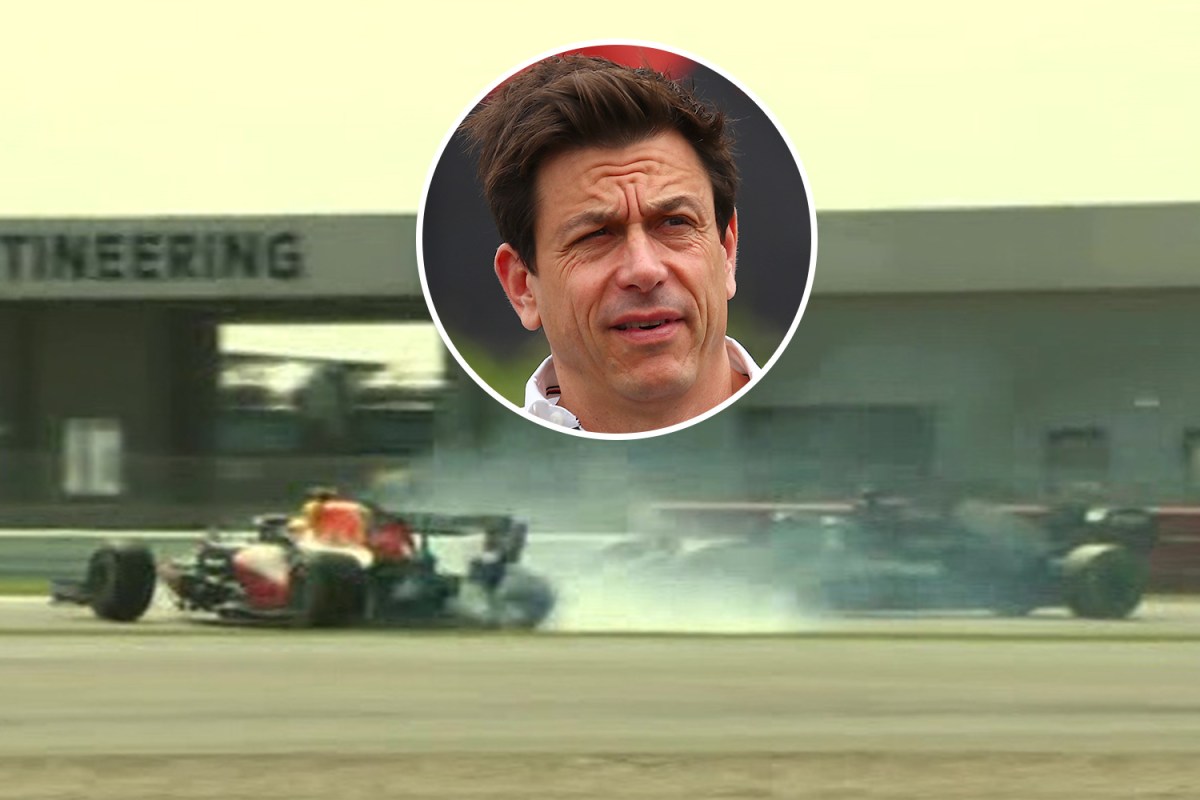 LEWIS HAMILTON has escaped further punishment for crashing into Max Verstappen at the British Grand Prix. But Mercedes have attacked...