SIR FRANK WILLIAMS has left hospital and is ‘on the mend at home’, according to his family.

The Formula One icon, who founded Williams in 1977 before turning it into one of the sport’s most successful teams, had been in hospital with an unknown medical condition. 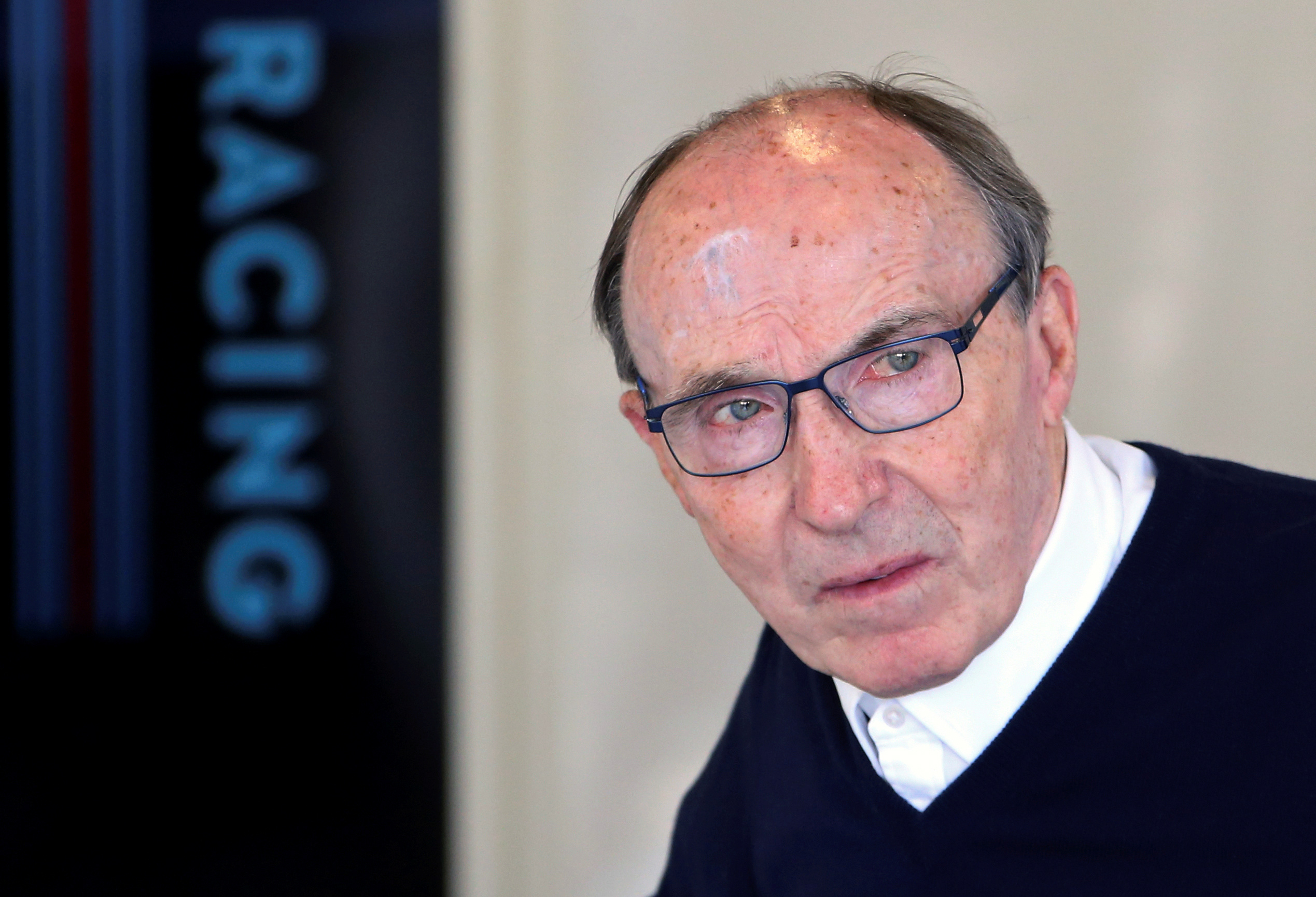 Sir Frank Williams is at home for Christmas after being released from hospitalCredit: Reuters

Williams was described as ‘stable’ earlier this month, with his medical condition kept private.

And the 78 year old’s family have now released a statement revealing he is now at home for Christmas.

It read: “We’re delighted to say that Sir Frank has been discharged from hospital and is now on the mend at home.

“The Williams family would like to thank everyone for their support during this difficult time, and to wish everyone a Merry Christmas and a Happy New Year.”

It follows a previous statement released on December 15, which said: “Sir Frank Williams has recently been admitting to hospital where he is currently in a stable condition.

“Frank’s medical condition is a private matter and therefore the family will not be releasing any further details at this time.

“We ask for you to respect the family’s privacy. The team will release a further update in due course.”

Williams has used a wheelchair since a car accident in France, on 8 March 1986, rendered him tetraplegic. 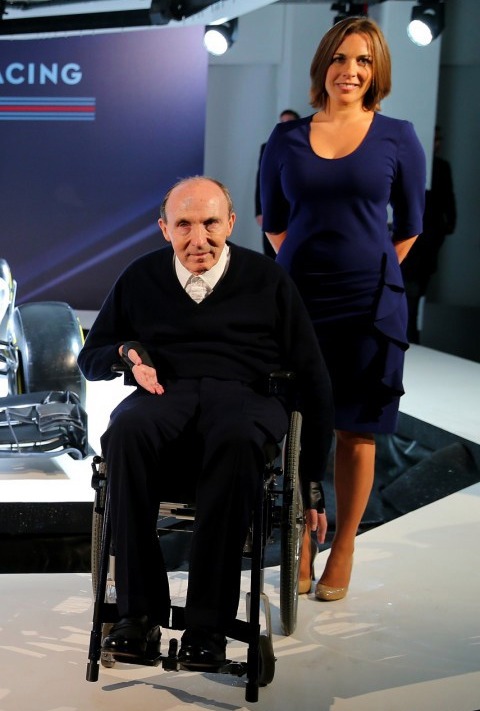 He has two sons, Jonathan and Jamie and daughter Claire, with his late wife Virginia, who passed away in 2013 aged 66.

The Williams family left the team Sir Frank found over 40 years ago in September.

After a series of difficult years, the team was sold to US investment group Dorilton Capital In August, with Sir Frank and Claire, the deputy team principal, both stepping down.

Williams won nine constructors’ championships and seven drivers’ titles, and they dominated F1 for large portions of the 1980s and 1990s.

But their last win at a Grand Prix occurred in 2012 and for the past two seasons they finished last in the championship.

Due to financial losses last year, the Williams family sought out new investment, and that led to them leaving the team to make way for new management. 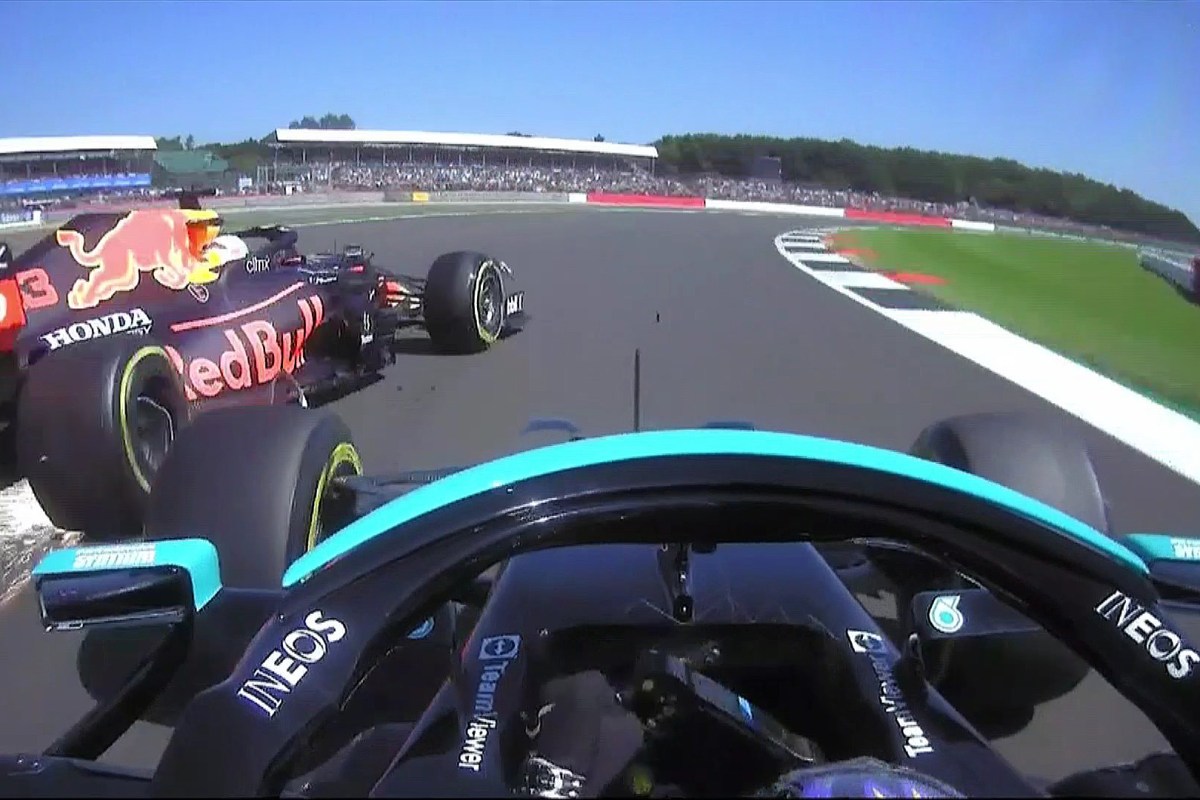 RED BULL have revealed the full cost of Max Verstappen's crash with Lewis Hamilton - at a whopping £1.3MILLION. The...