Hamilton went past Michael Schumacher’s record of 91 race victories after winning at Portimao on Sunday. 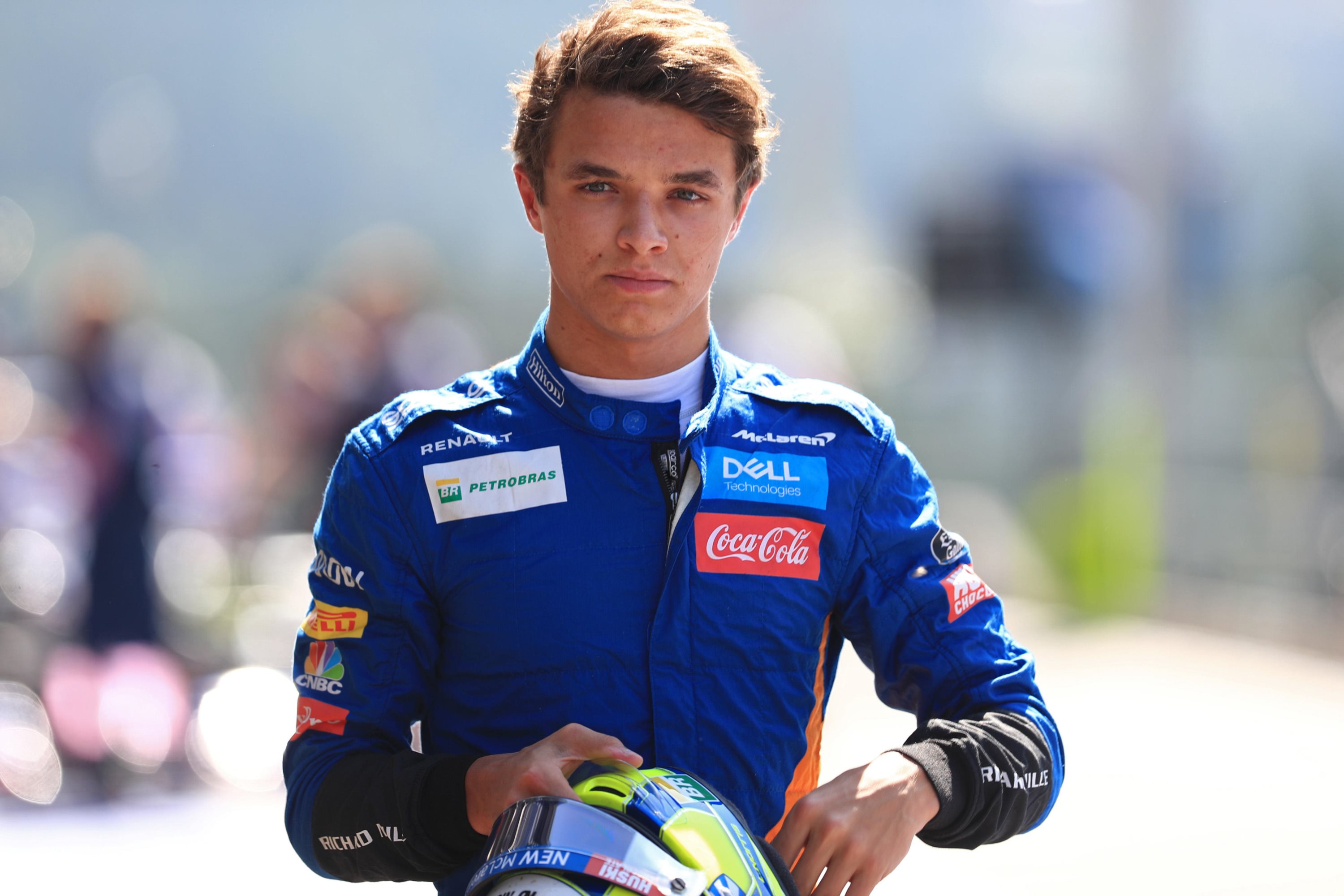 Lando Norris has apologised for recent comments that have not gone down wellCredit: Alamy Live News

I owe an apology. I’ve been stupid and careless with some things I’ve said lately in media and interviews, and haven’t shown the respect I should have to certain people. I’m not that kind of person, so know I should apologise to them but also everyone reading/listening. Sorry

However, the Brit’s success did not appear to dazzle fellow British F1 driver Norris, who suggested the 35-year-old’s Mercedes should be winning every race and that he only had limited competition.

Norris also criticised Racing Point’s Lance Stroll following a collision. He was heard on radio calling his rival a ‘c***’ and asked ‘what the f*** is this d***head doing’.

The 20-year-old has since apologised for his comments, saying he had been ‘stupid and careless’ and had not shown enough respect.

He wrote on Twitter: “I owe an apology. I’ve been stupid and careless with some things I’ve said lately in media and interviews and, and I haven’t shown the respect I should have to certain people.

“I’m not that kind of person, so I know I should apologise to them but also everyone reading/listening. Sorry.”

Speaking after Sunday’s race, Norris was quoted by RaceFans as saying about Hamilton: “I’m just happy for him, nothing more.

“It doesn’t mean anything to me really. He’s in a car which should win every race, basically.

“He has to beat one or two other drivers, that’s it. Fair play to him, he’s still doing the job he has to do.”

Norris suffered some car damage in his clip with StrollCredit: Getty – Pool

The McLaren driver also made comments about Stroll following a collision between the pair in Portugal, but later apologised for swearing at the Canadian over the radio.

Stroll was given a five-second time penalty and two points on his licence for the incident that saw their cars come together.

Norris said: “I don’t know what he was doing, really. He went to the left, I didn’t know where he was, really.

“He went to the left which I was quite surprised by when he could very easily have gone for the inside.

“And I was easily halfway alongside, he just turns in.” 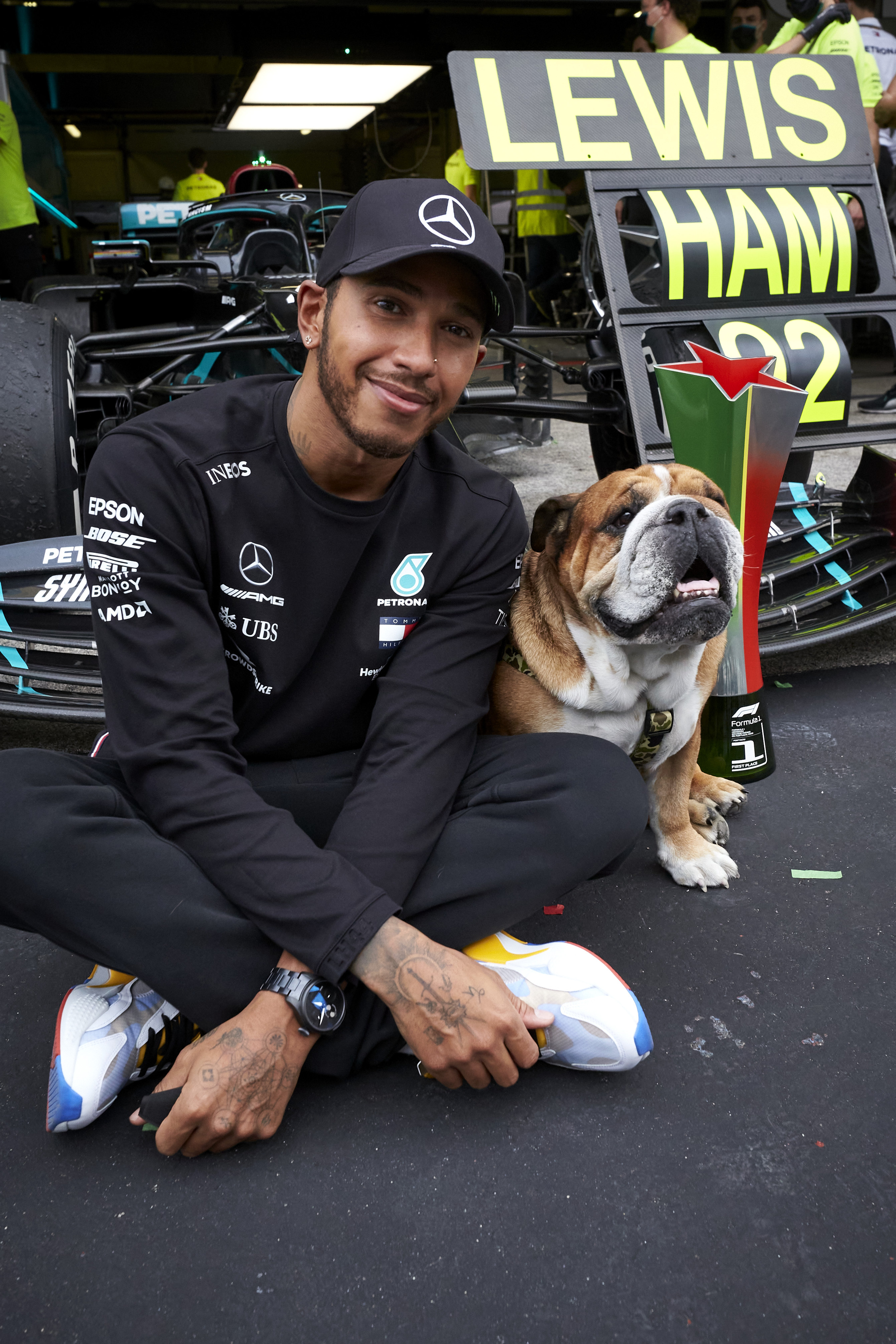 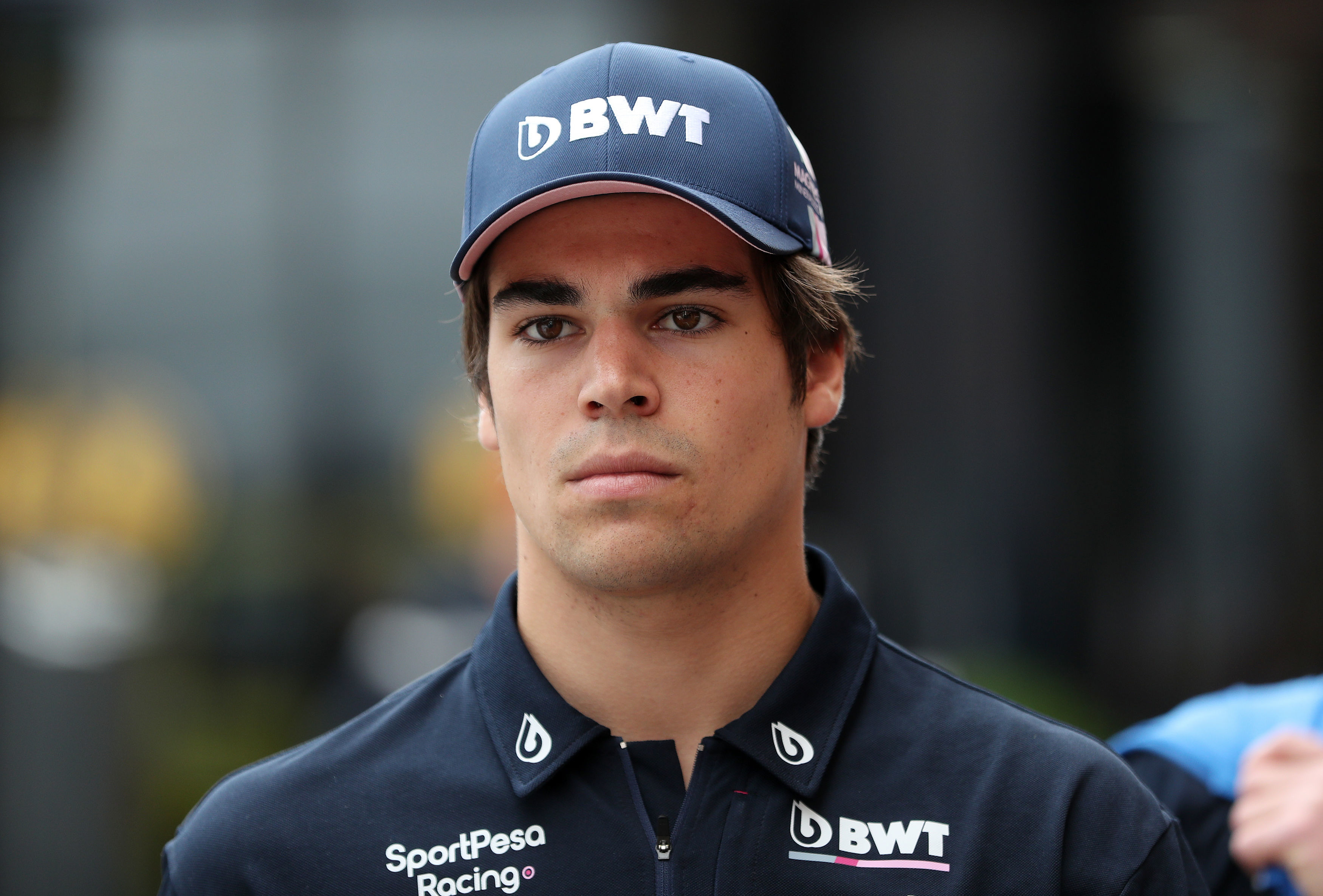 Lance Stroll crashed out in Portugal – but Lando Norris had no sympathyCredit: PA:Press Association