LEWIS HAMILTON helped his Mercedes team win a record seventh straight constructors’ championship – then cast a major doubt over his future in the team.

Hamilton, 35, won the Emilia-Romagna Grand Prix and can wrap up the drivers’ championship title next time out in Turkey. 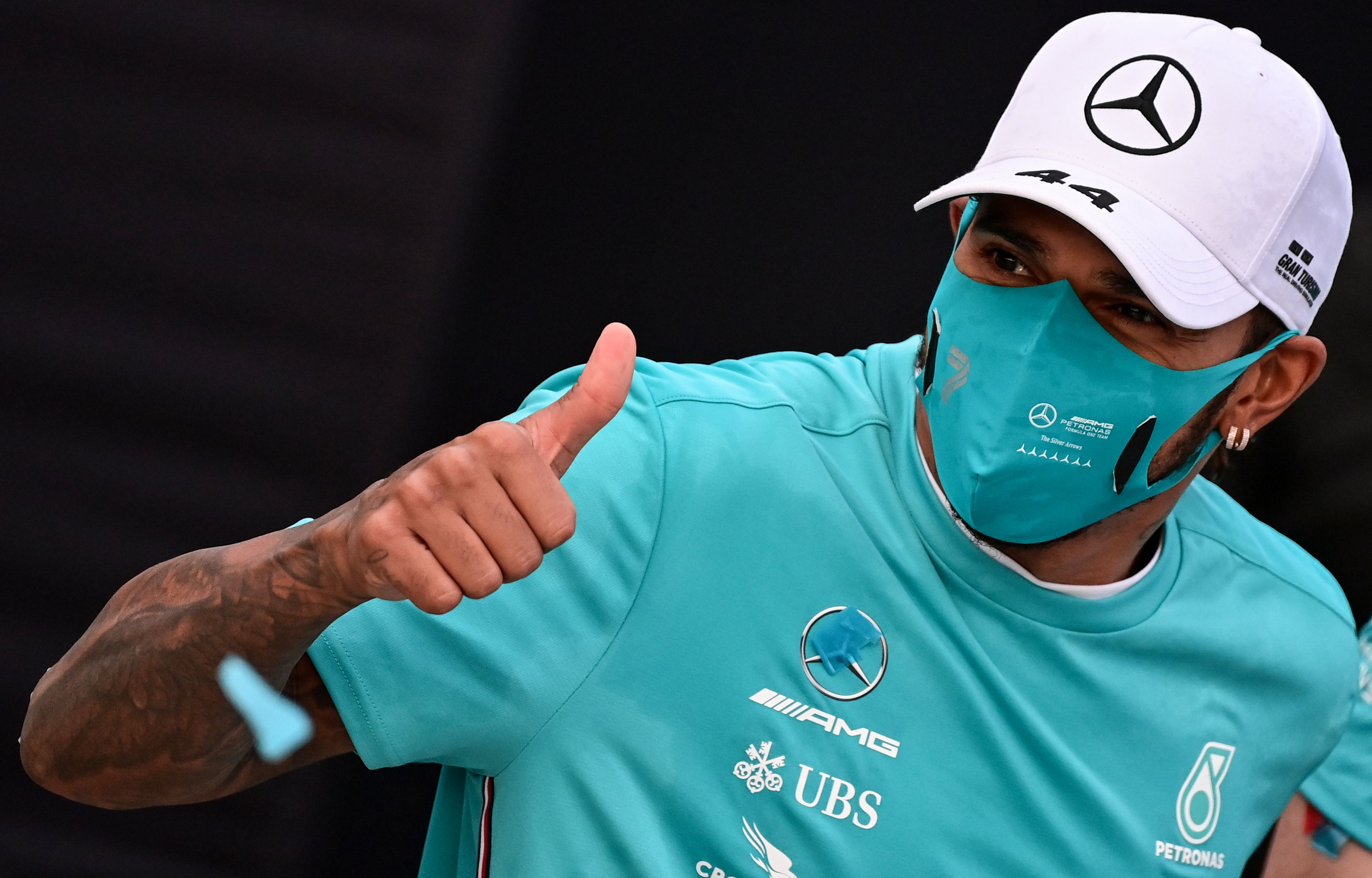 Brit Lewis Hamilton says he would like to stay in F1 with Mercedes next year but there are many things to considerCredit: AFP 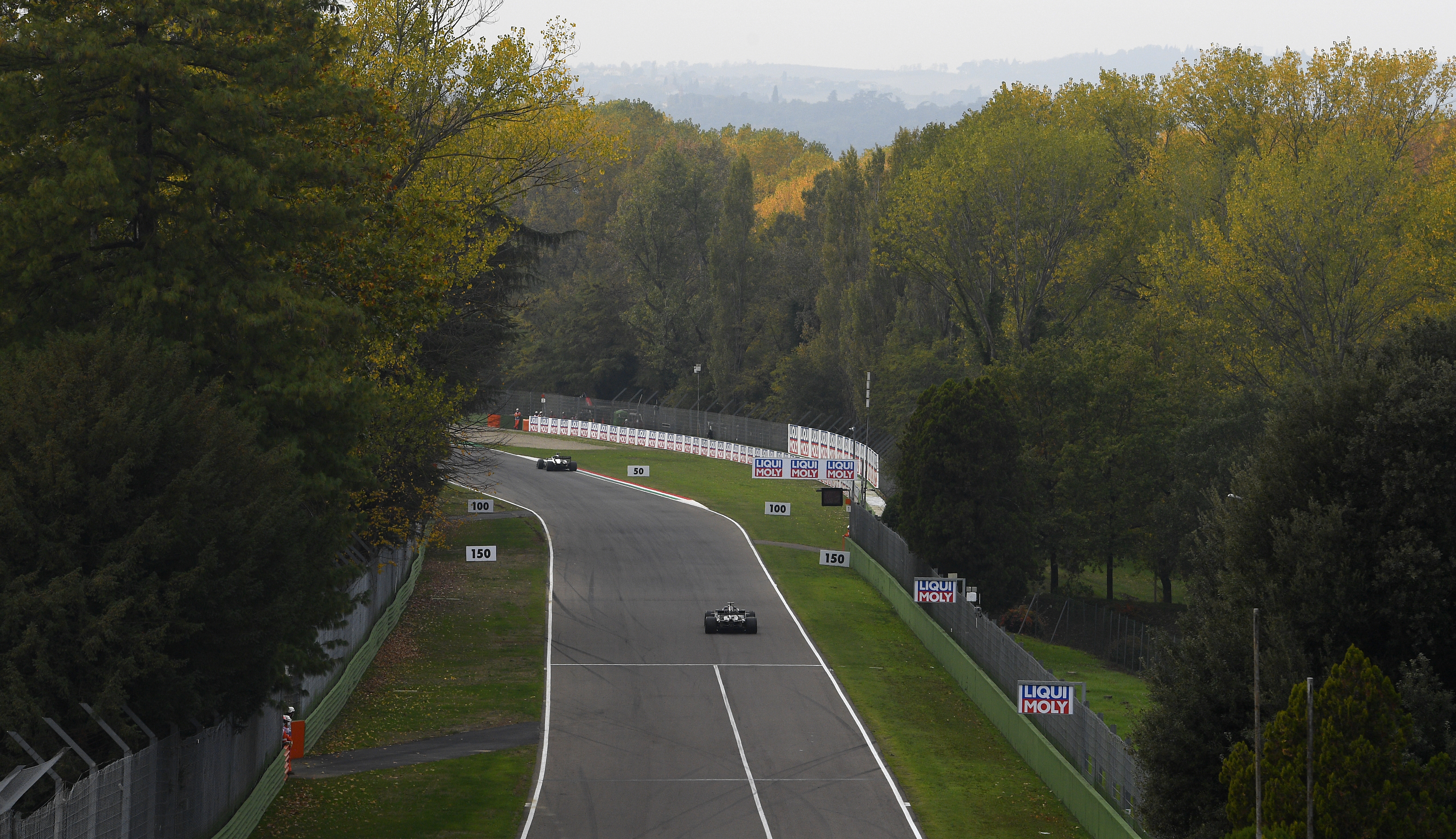 He took his record haul of Grand Prix victories to 93.

And Hamilton is now in touching distance of winning the world championship for the seventh time, which would put him level with legend Michael Schumacher.

Both Hamilton and his Merc boss Toto Wolff are out of contract on December 31 and yet to sign new deals.

After their success in Imola, Wolff admitted he was at the end of his “shelf-life” in his current role.

And when asked by SunSport how that would shape his own future, Hamilton dropped the bombshell that will have Merc chiefs worried.

He said: “I don’t even know if I’m going to be here next year so it’s not a concern for me at the moment.”

Asked whether there was a chance he might not be in F1 next season, Hamilton refused to confirm that he will stay on.

He added: “We’re in November and it’s crazy that Christmas isn’t that far away.

“Naturally I feel great, I feel very strong and I feel like I could keep going for plenty of months.

“So I don’t know. You mentioned about Toto and shelf life, there’s multiple things that do stay on the top of my mind. 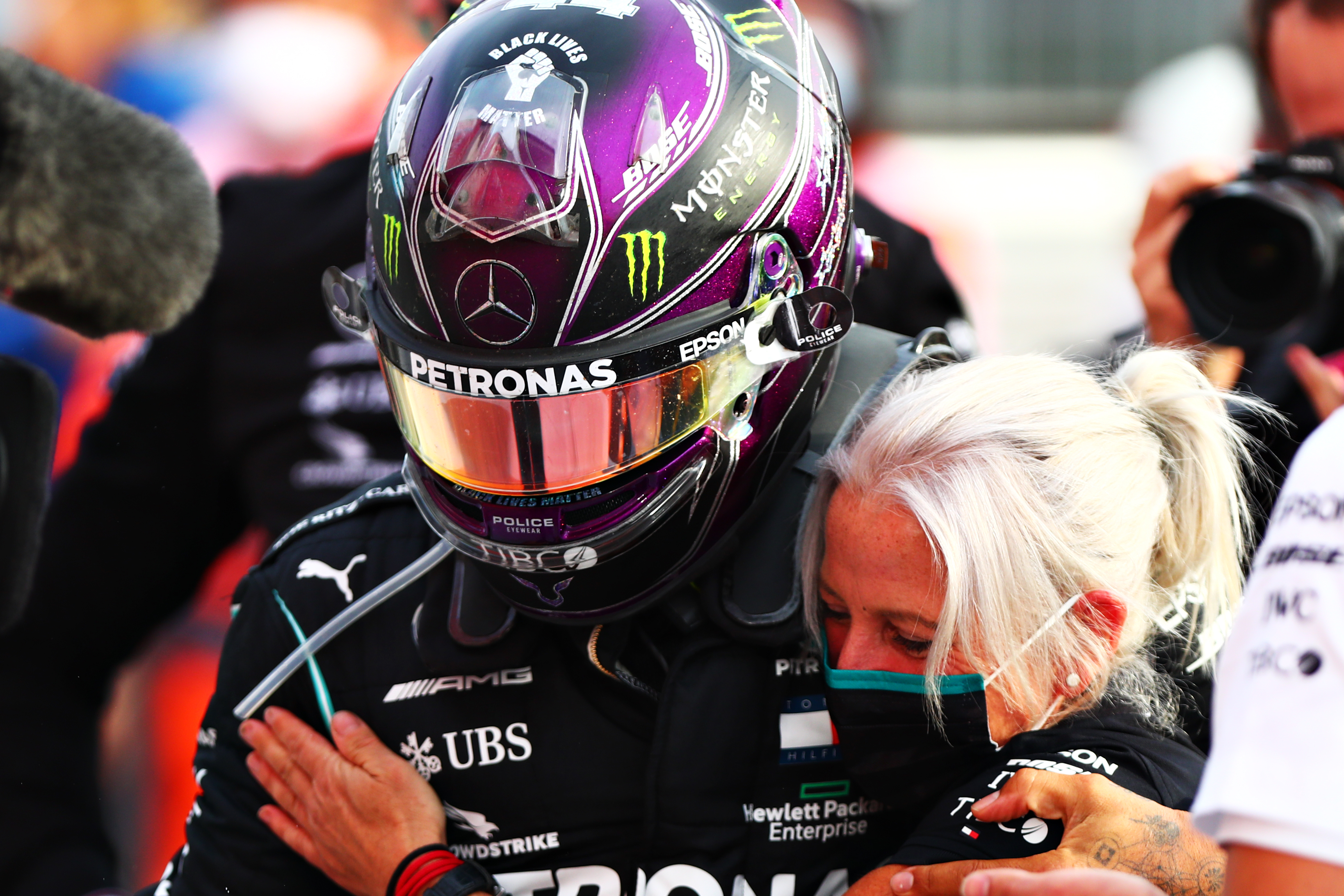 “I would like to be here next year but there’s no guarantee of that, for sure. There’s a lot that excites me of the ‘after-life’. So time will tell.”

Addressing his own future, Wolff gave the biggest yet that he intends to move aside next season from his role as team boss.

The Austrian, who has overseen their success since 2013 – the same year Hamilton joined the team – is also a 30 percent shareholder in the Brackley-based team.

He said: “I guess my situation is a little bit different because I am co-owner of the team, so I am never going to abandon it because it is what I love to do.

“I believe everybody has a shelf life in a role and I have come to the end of mine.

“I can still contribute but I need to think about the future going forward and bringing somebody up and doing this role is a fantastic challenge for me.

“That will be one of the next chapters. I have someone in mind, but I cannot tell you who.”

Lewis Hamilton releases album about drinking too much, sleeping with women and having his heart broken