LEWIS HAMILTON has been named as a contender to be named BBC’s Sports Personality Of The Year.

The Formula One ace, who has just been diagnosed with coronavirus, equalled Michael Schumacher’s record of seven world championships. 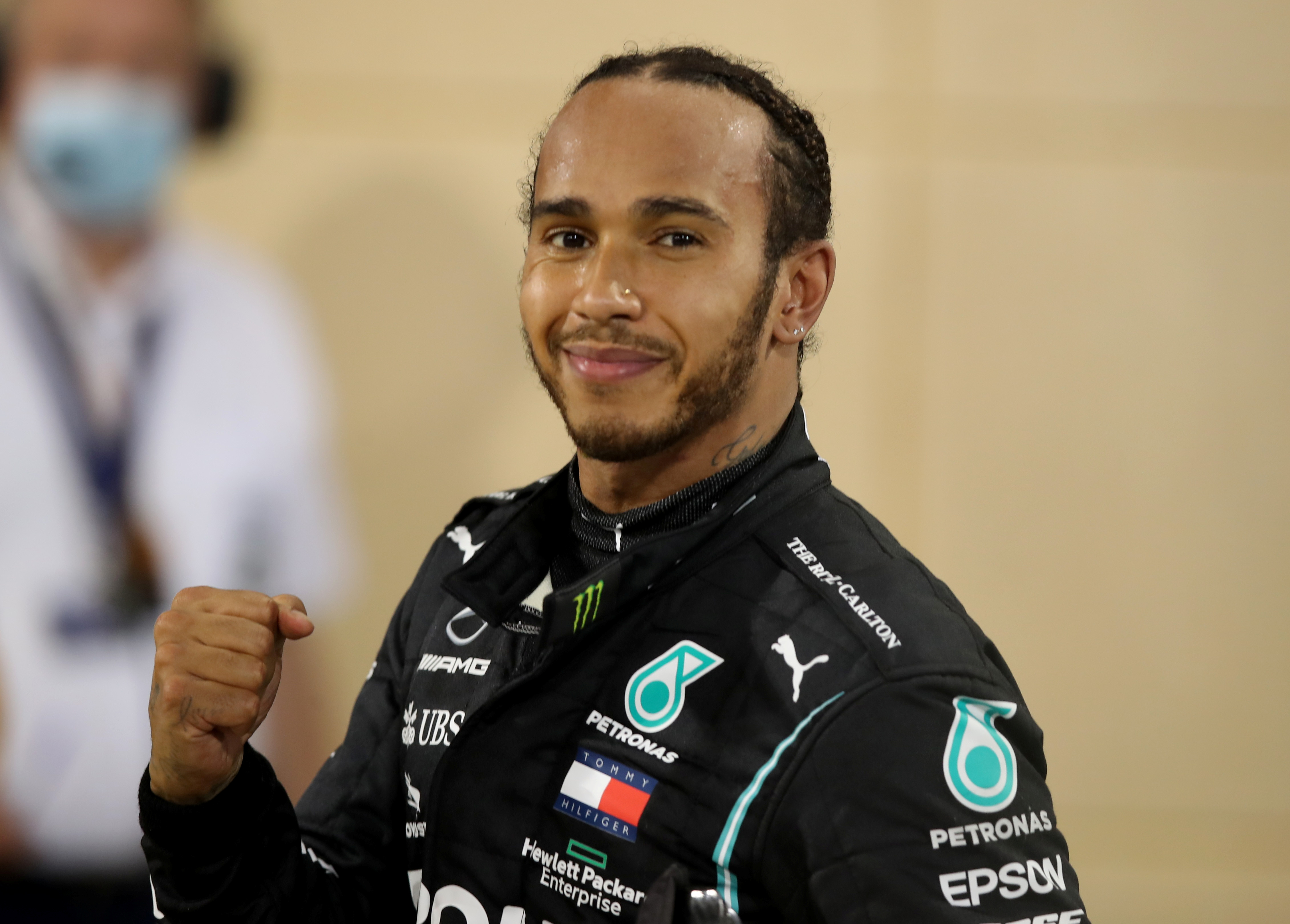 Lewis Hamilton is in the running to be named Sports Personality Of The YearCredit: Reuters

He has also used his platform to support the Black Lives Matter movement, calling for greater equality in sport and life in general.

Stuart Broad is the second person to be named in the running for the prestigious award.

He became England’s highest ever wicket taker, and is the seventh bowler ever to scalp 500 wickets.

The BBC are drip-feeding the names of the seven people in the running over the course of the day.

Hamilton’s record-breaking F1 success is set to see him be knighted by the Queen.

And says he would jump at the chance to become Sir Lewis.

He said: “I would never ever turn down the Royal family. I grew up in the UK and am a massive fan of them. 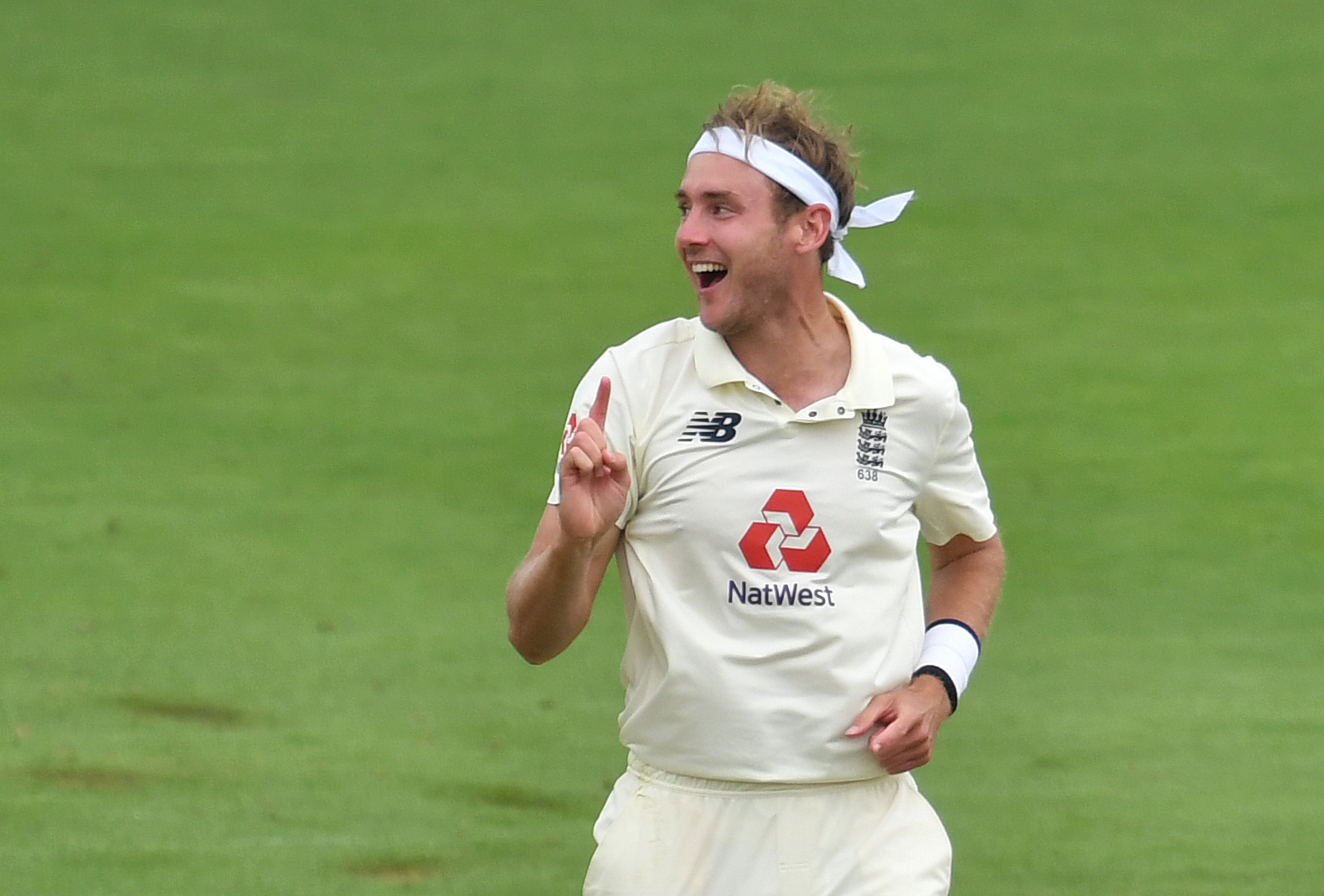 Stuart Broad has enjoyed a stunning season for England and NottinghamshireCredit: AFP

“It is very surreal, when you grew up watching the news like everyone else, hearing your name in the House of Lords or the House of Commons or in Parliament.

“It is very very surreal to hear that with all the things going on in the world that they have a moment and acknowledge the work that I have done.

“As far as I am aware, there is a lot of talk and I have not really thought a lot about it, but it would be an incredible honour.

“There is no greater honour that your country recognising you and honouring you with such an award.”

Despite already wrapping up this years’s title, Hamilton is refusing to take his foot off the gas, and won the Bahrain GP at the weekend.

But he will MISS this weekend’s Sakhir race having returned a positive test for covid-19.

After being dropped for the opening match of the summer series against West Indies, Nottinghamshire fast bowler Broad returned for the final two Tests – both won by England – and took 16 wickets at an average of 10.93 to pass 500 for his career.

He is seventh in the list of all-time Test wicket takers.