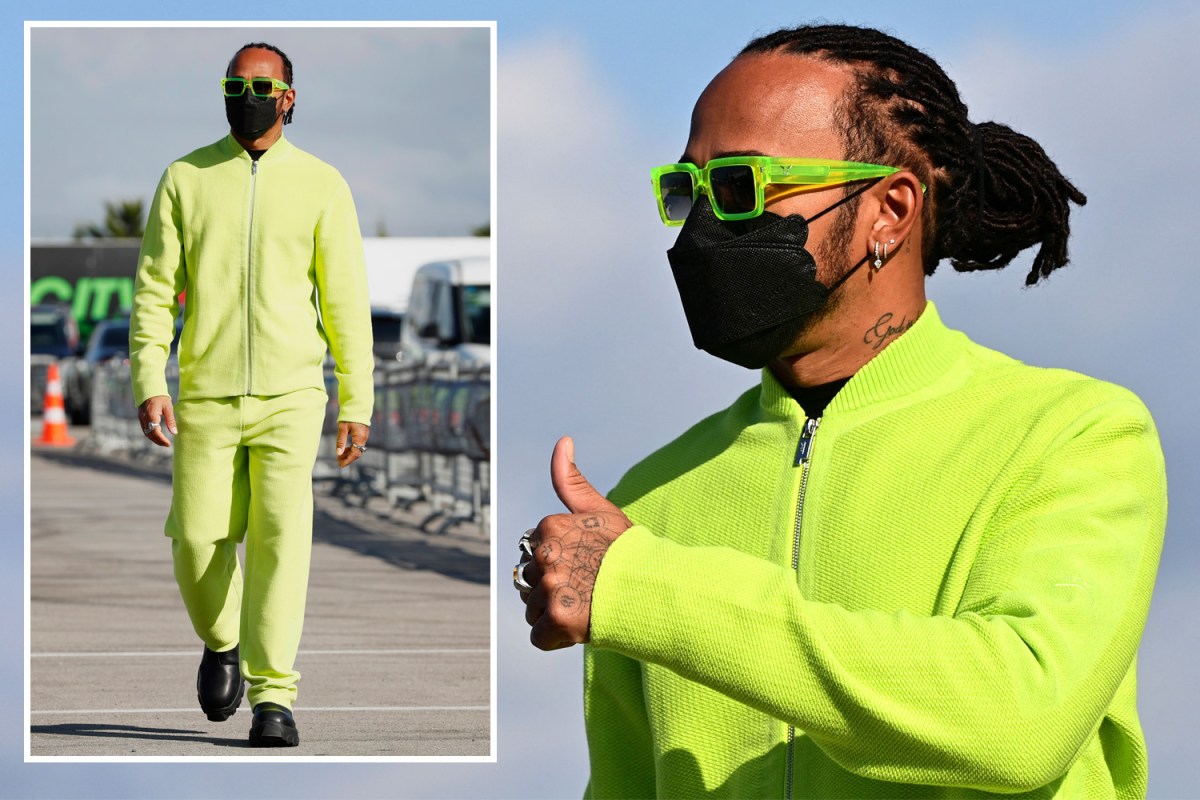 The seven-time Championship winner looked cool and composed as he arrived for practice this morning.

Lewis Hamilton rocked up in a lime green tracksuitCredit: Splash 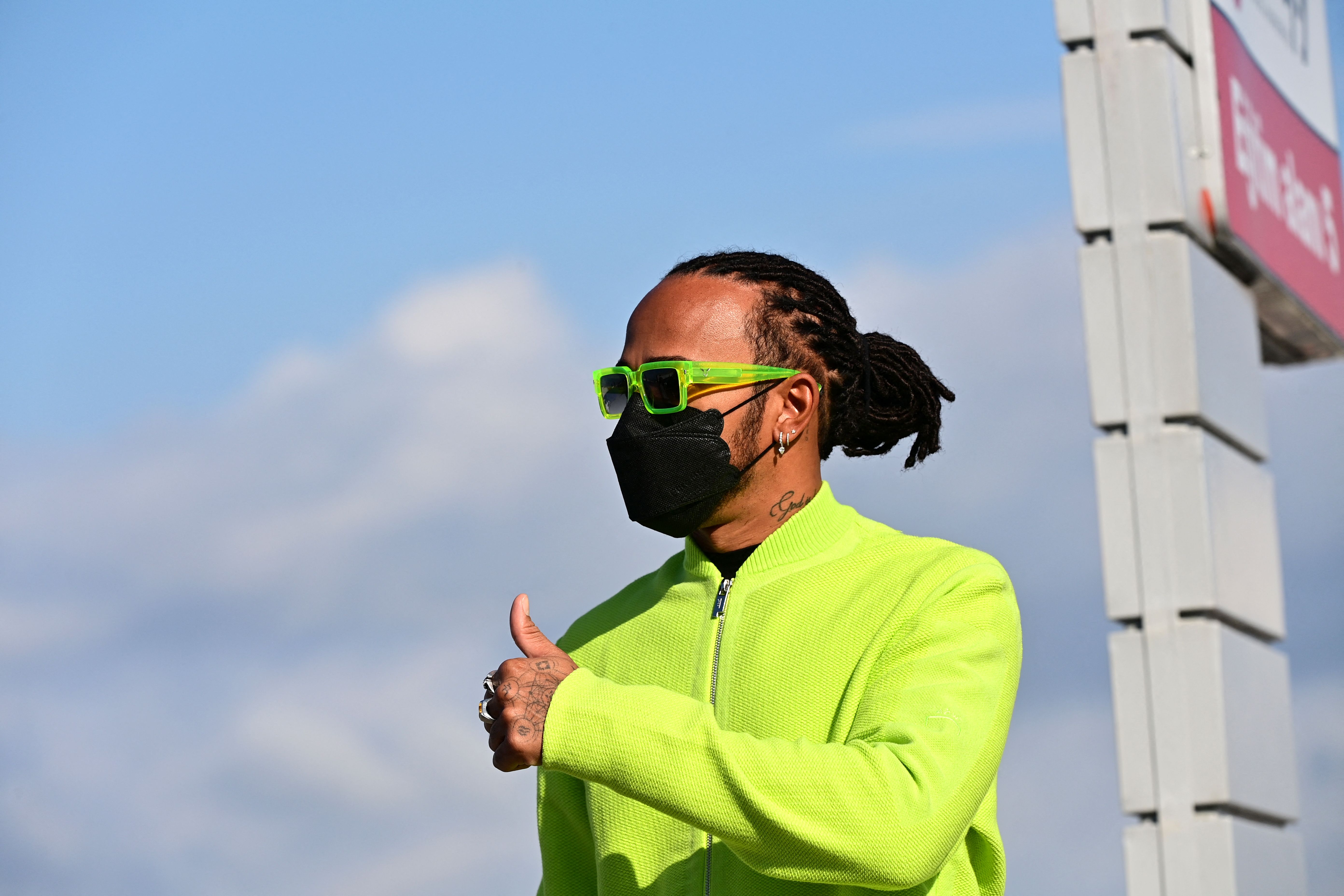 The British star matched his lime tracksuit with glasses of the same colour.

Hamilton is used to turning heads with his outfits, and hopes to encourage people to wear what they like and be who they want to be.

After rocking up yesterday in a Burberry kilt with matching trousers and jacket, Hamilton said: “It’s quite daring. I really like what Burberry is doing, and I just love the outfit.

“I go through all these different images online and find things that I like.

“I did a shoot with GQ a couple years ago with a kilt, and it was one that we specially made with Tommy Hilfiger, which was again just gender neutral.

“Anyone can wear whatever they want. There will be people that don’t understand it, but that’s OK.

“Hopefully they’ll eventually go through the opening of their mind phase and let people be who they want to be.”

Prior to flying out to Istanbul, Hamilton had been enjoying himself at Paris Fashion Week.

On his experience, he added: “It’s a much different world to F1. F1’s obviously not focused on that and it’s obviously very corporate. There is no fashion, actually, in F1.

“I always felt like it was always a place where it wasn’t easy to be yourself.

“And when I went to a fashion show, when you’re in a fashion week for example, you’re surrounded by people from all different walks of life, expressing themselves in different ways.

“I love being able to separate from the sport, and the intensity of this whole season is difficult for everyone that’s at the track.

“So to be able to have something else, another outlet, that you can focus on helps take the weight off it.

“So when I come back, it always feels fresh when I come to a GP, because it’s not something I’ve been thinking about every single day.” 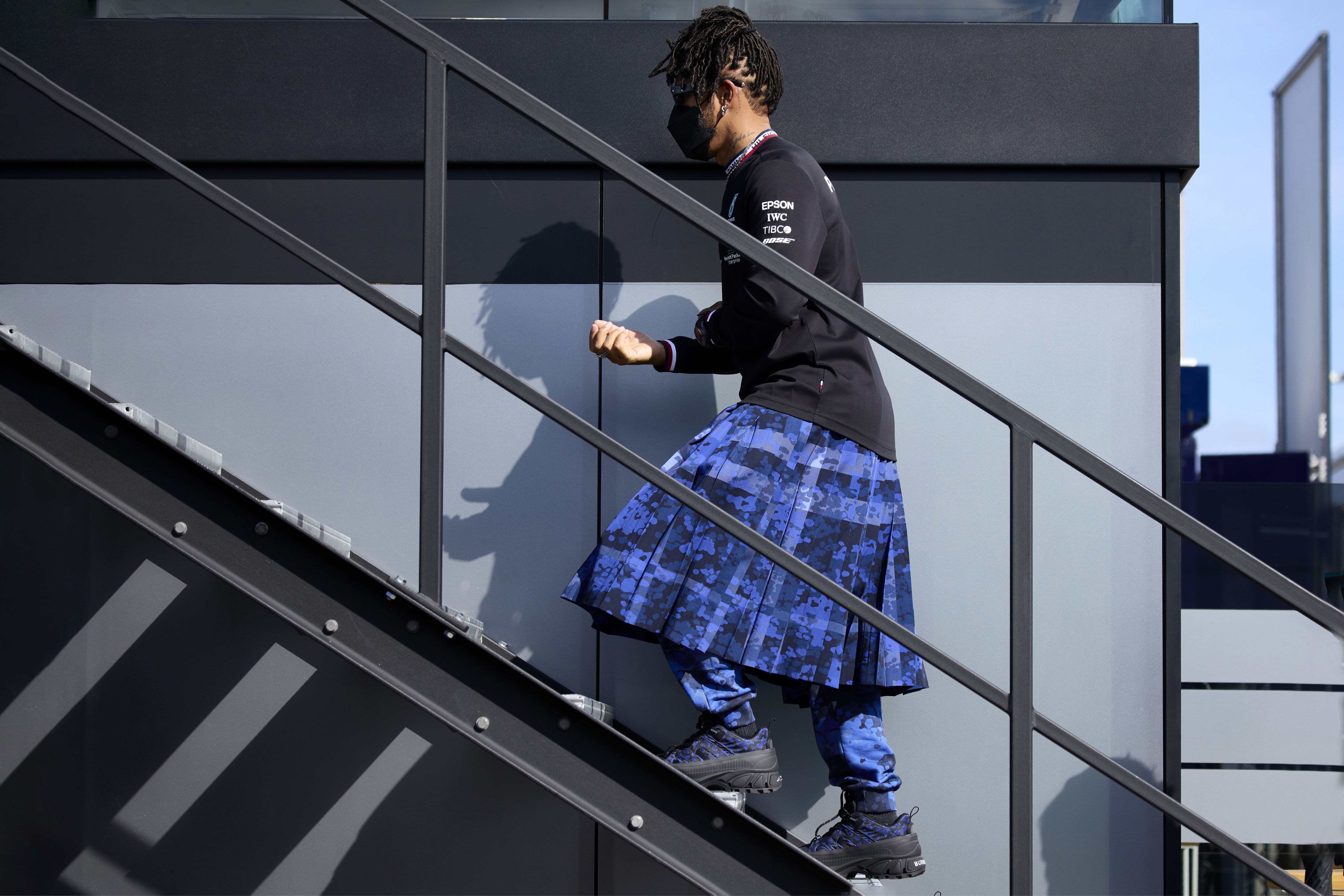 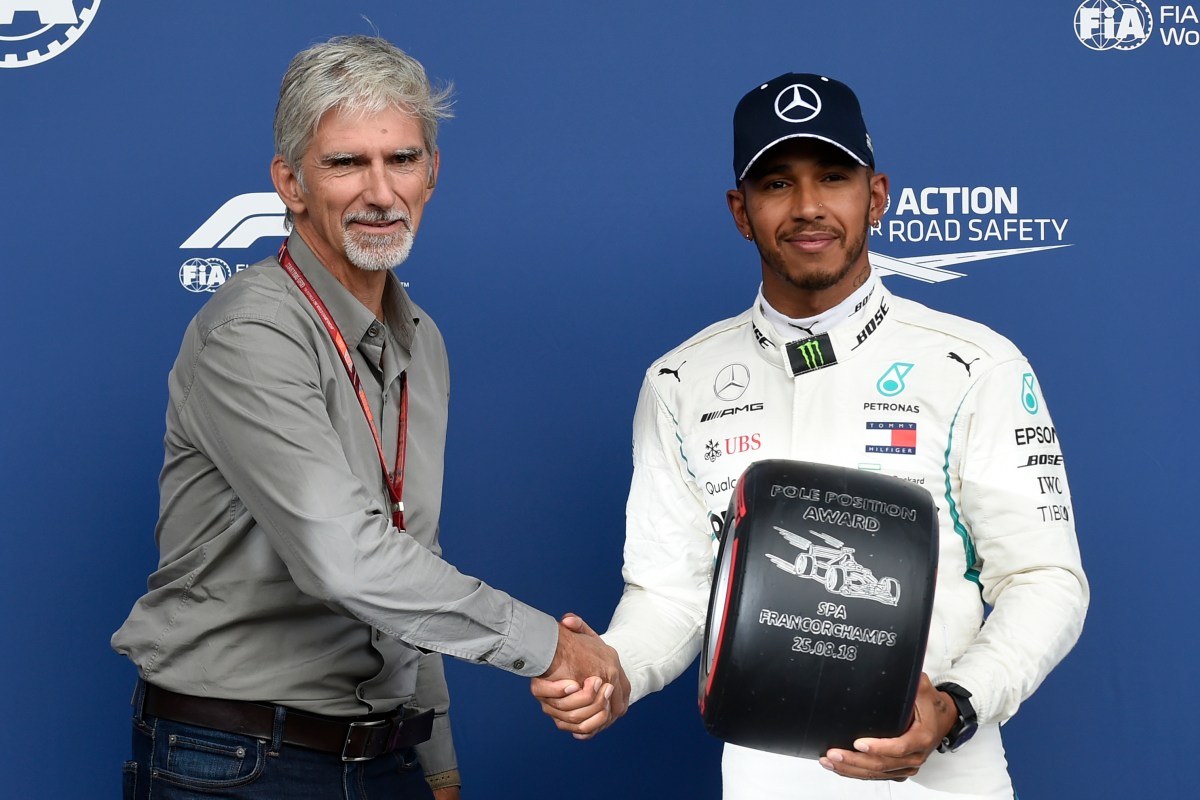 ‘Why is he giving the game away?’

FORMULA ONE icon Damon Hill has spoke of his surprise at Lewis Hamilton 'giving the game away' on the team...

F1 calendar 2021: Mexico THIS WEEKEND, before Brazil and Qatar

‘It’s going to be tough’