Lewis Hamilton can win TEN world titles if he stays at Mercedes, says Nigel Mansell ahead of Max Verstappen showdown

Mansell has tipped Hamilton to come out on top on Sunday… and go on to win even more titlesCredit: Getty 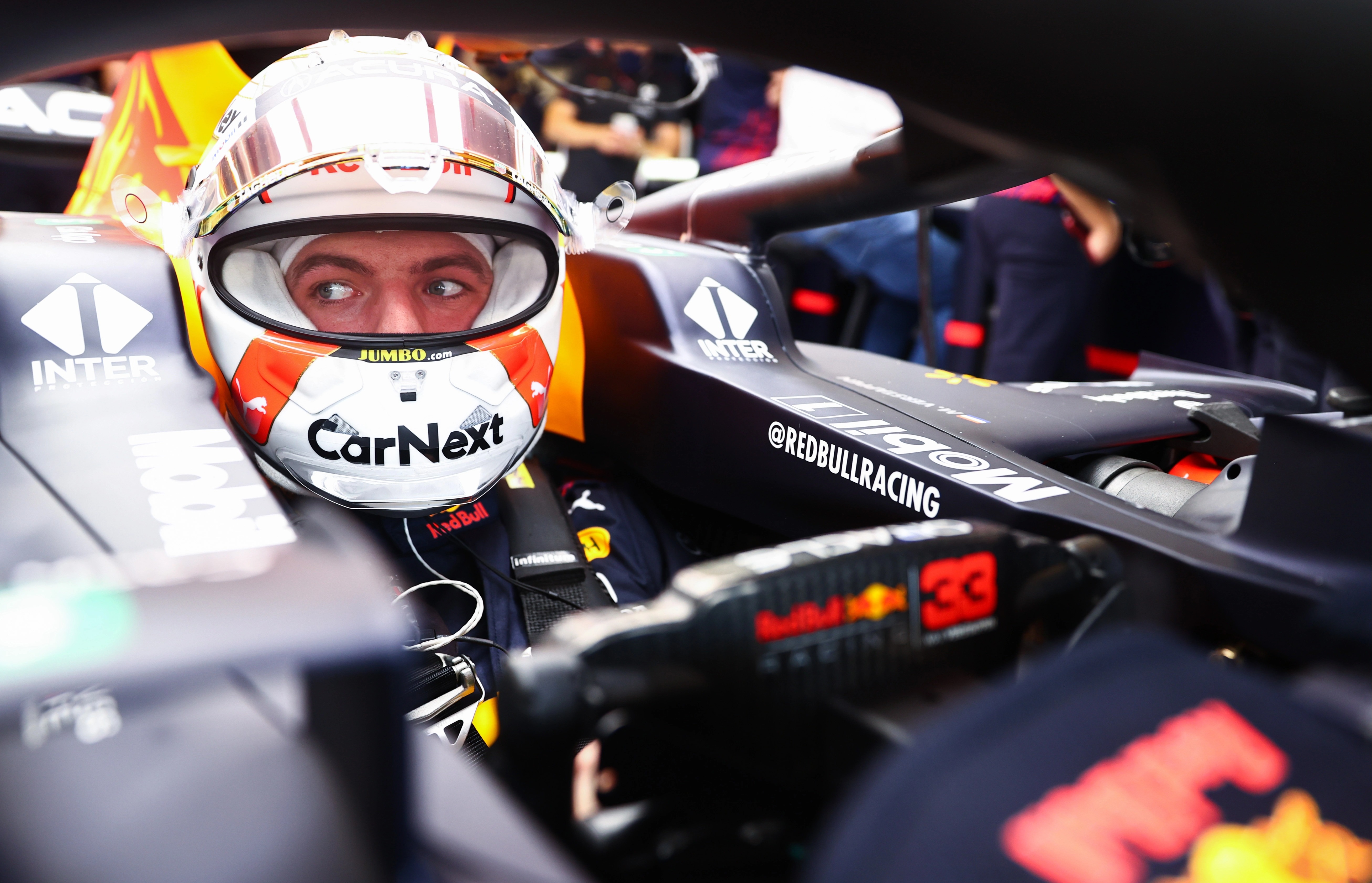 Verstappen will start from pole ahead of Hamilton in Abu DhabiCredit: Getty

But Mansell, 68, also advised the title protagonists: “Keep it squeaky clean” on the track.

Mansell, talking from his Clearwater home in America, told Sun Sport: “The hot favourite is Lewis. The confidence he has and the team and team has in him just puts him way out in front of the others.

“If he races long enough he will get ten world titles.

“If he stays at Mercedes and they stay interested in the sport he can keep on winning because he is on a different level.”

Mansell stressed he is not concerned Sunday’s showdown will be decided by dirty tricks.

All season Hamilton and Verstappen have battled it out wheel to wheel with several unsavoury incidents between them.

Last weekend Hamilton labelled the Dutchman “f****** crazy” after ramming into the back of the Red Bull when Verstappen appeared to give the Englishman a brake test.

And now they head for a “winner takes all” contest with both on 369.5 points at the top of the drivers’ table.

Yet, Verstappen will celebrate his first world crown should both cars fail to finish on countback of races won this season as he leads the Englishman 9-8.

There are fears this finale could be decided by an accident, too, like it has done three times before in controversial fashion.

Alain Prost sealed the 1990 title in the Japanese GP after crashing into Ayrton Senna.

And four years later Schumacher took out Damon Hill to claim the top prize in Australia.

Schumacher courted yet more controversy in 1997 in Spain when he collided with Jacques Villenueve, who somehow kept his Williams on track to win the championship.

But Mansell insisted: “No, I don’t think it will end in any accident but both drivers have to be squeaky clean.

“It would be bad if the title was decided, as it was in years gone past, with great controversy. 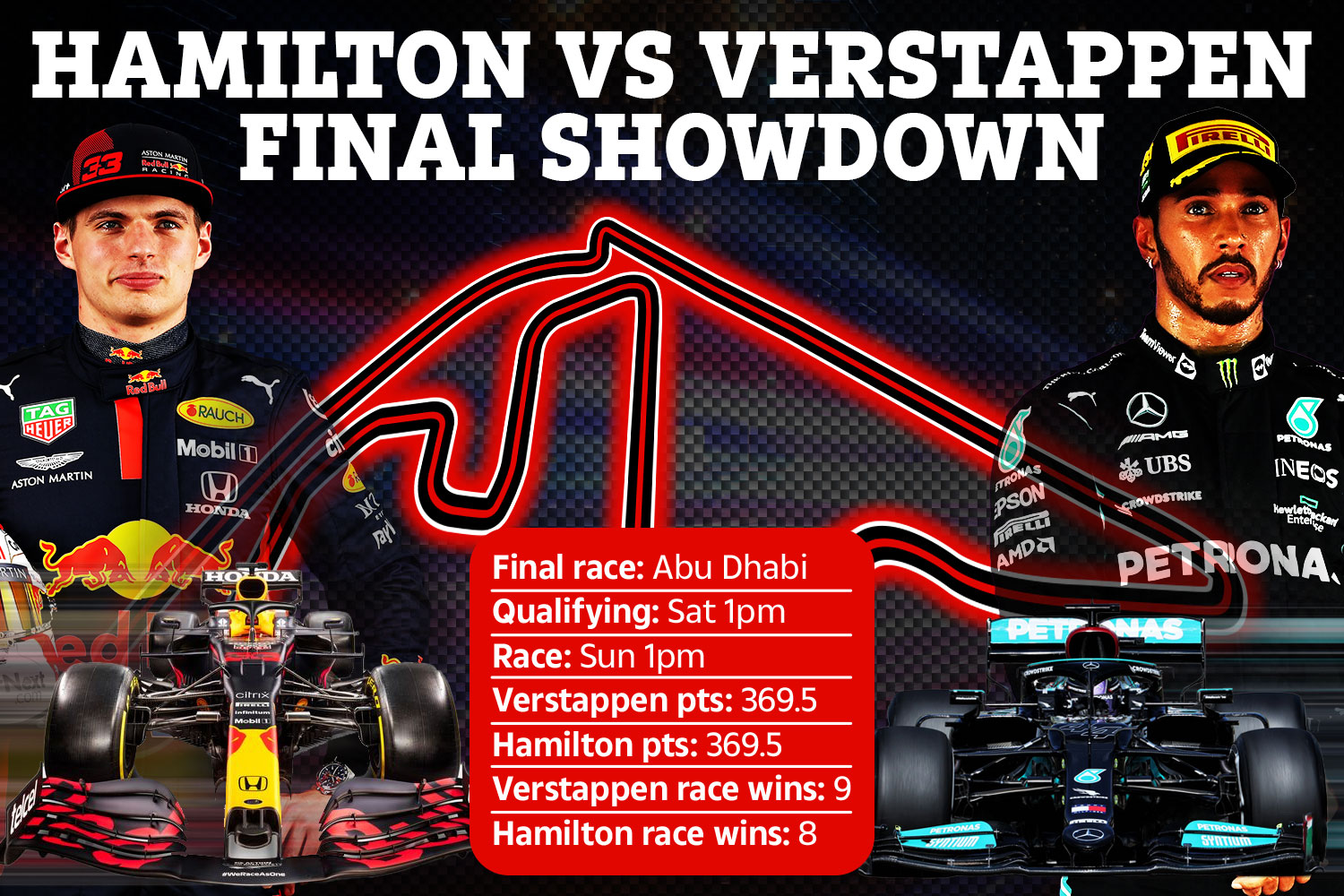 “The Red Bull and Mercedes teams are too professional for that and the technology is such these days that if anything was to happen, and could be proved, it would be detrimental to the team and the driver.

“You have to hand it to Red Bull they have pushed Mercedes all the way but this last race will see Mercedes produce something special.

“The astonishing thing for me was the speed of the Mercedes in Saudi Arabia. They even set the fastest lap with a broken wing! To be as quick down the straight they have got to have something in reserve.”