RED BULL have revealed the full cost of Max Verstappen’s crash with Lewis Hamilton – at a whopping £1.3MILLION.

The Dutchman was clipped on his right-rear wheel at 180mph by his title rival at the British Grand Prix, sending him into the tyre barrier. 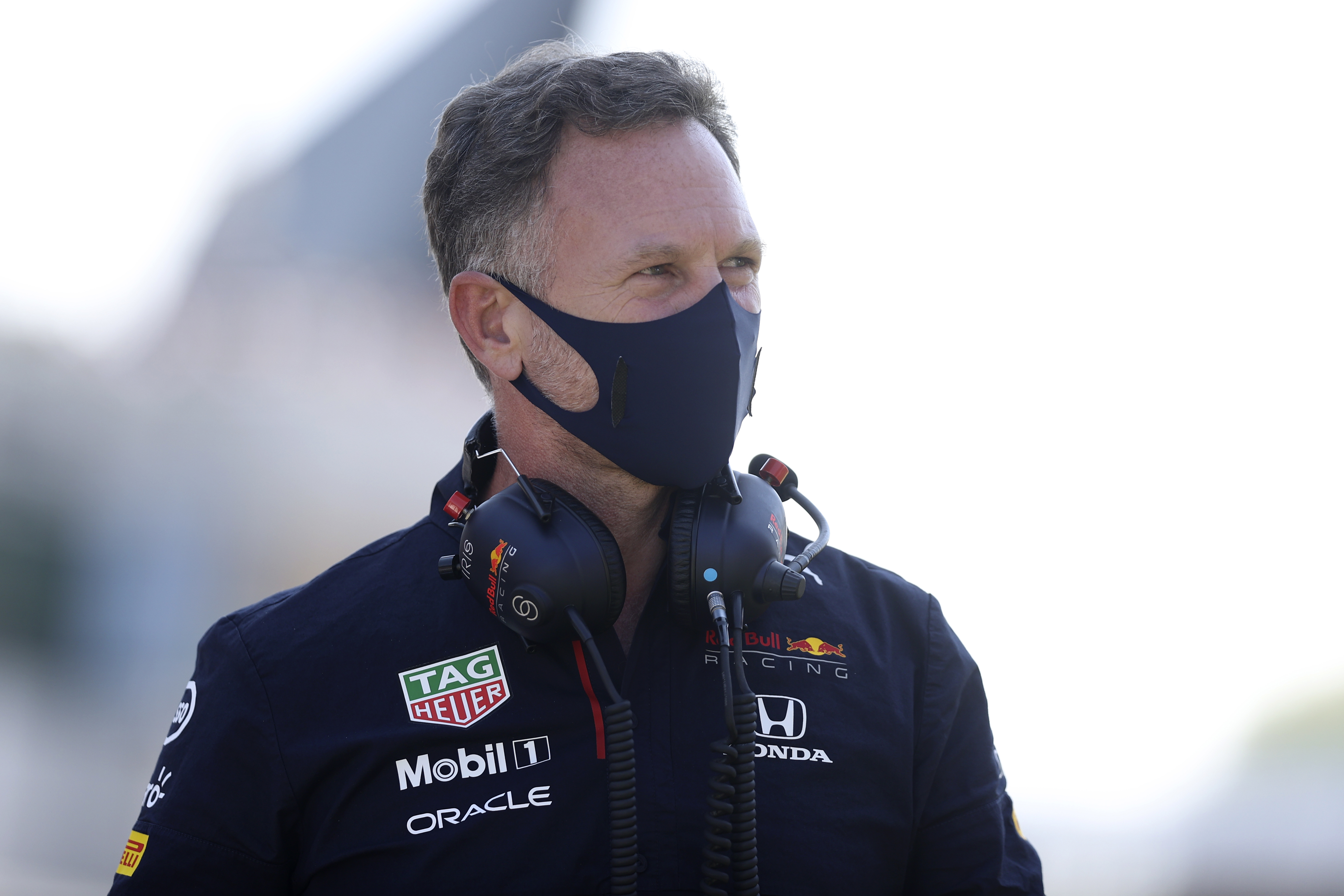 Christian Horner has not ruled out launching action against Lewis HamiltonCredit: AP

The huge impact, measuring 51G in G-force, mangled Verstappen’s car and left him hospitalised while Hamilton won the race.

Red Bull boss Christian Horner has confirmed that his driver underwent a CT and MRI scan at Coventry Hospital before getting the all-clear.

And the race chief, 47, outlined just how much the incident has set his team back financially.

He told the Red Bull Racing website: “That crash has cost us approximately $1.8million (£1.3m) and an accident like that has massive ramifications in a budget cap era.”

Hamilton, 36, was given a ten-second time penalty after stewards decided he caused the crash – although a number of his fellow drivers defended the collision as a racing incident.

But Horner has outlined how Red Bull are ‘considering’ launching further action against the reigning Formula One champion and Mercedes.

I spoke to Max again on Monday and he felt like he’d done a few rounds with Tyson Fury.

He said: “It is no secret that we felt at the time, and still feel, that Hamilton was given a light penalty for this type of incident.

“Given the severity of the incident and the lenient penalty, we are reviewing all data and have the right to request a review.

“We are therefore still looking at the evidence and considering all of our sporting options.”

The F1 title race has been ignited by the row ahead of the Hungarian Grand Prix on August 1.

Verstappen will ‘do his talking on-track’, according to Horner, having experienced a battering akin to ‘a few rounds with Tyson Fury’.

The team boss added: “Max was monitored closely and later released from hospital at around 22:00 and was able to travel home the following day.

“I spoke to him again on Monday morning and he felt like he’d done a few rounds with Tyson Fury.

“He was battered and bruised but feeling lucky and grateful to the medical team, as we all are, and in true Max style he was already trying to put it out of his mind and look ahead to Hungary.”