It was feared that the Mercedes ace would need to take an extra internal combustion engine [ICE] some time during the final five races, which would trigger at least a five-place grid drop in races.

World champ Lewis Hamilton believes his engine can last for the rest of the F1 seasonCredit: Getty 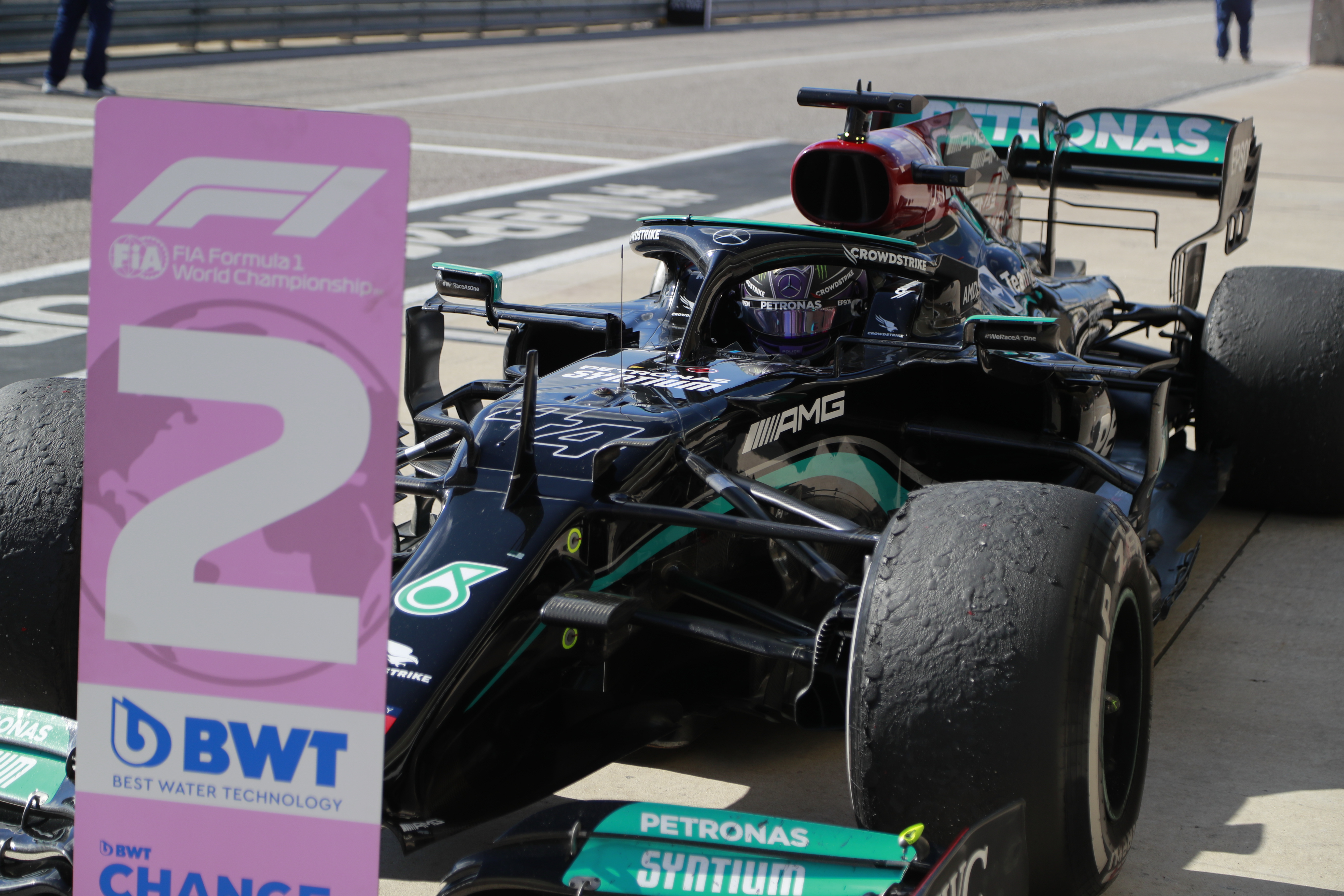 Lewis hamilton has already used one ore a internal combustion engine than the three allowedCredit: Splash

Merc boss Toto Wolff said at the US GP that the team were weighing up whether to use a new unit and take the penalties on the chin, instead of worrying about a mechanical breakdown.

But Hamilton, who already has used one extra ICE than the three allocated, said ahead of this weekend’s Mexican GP he does not expect to require a new engine, in what would be a huge boost to the Brit’s chances of retaining the F1 title.

He said: “I believe our engines are strong and as far as I am aware we’re hopefully going to the end.

“That’s not going to be an issue for us hopefully.”

Mercedes also supplies McLaren, Aston Martin and Williams with power units and of those six drivers, only Lando Norris and Lance Stroll have not taken penalties.

And Norris admits he does not yet know if he will escape needing a new one before the season is over.

He added: “It is [a discussion] that is always ongoing. Almost all the drivers have taken one.

“It is a conversation going on in our team and with Mercedes about what is best for the end of the season.

“Whether we do or do not or take one later in the year has yet to be decided.

“It will be a discussion that goes on until the end of the season.”

Meanwhile, seven-time F1 king Hamilton says he wants a fair fight with Red Bull’s Championship leader Max Verstappen, even if it costs him his title.

The pair have clashed at Silverstone and Monza this season. amid claims they have taken their rivalry too far.

And Hamilton does not want any further shunts which could wreck either man’s championship dreams.

“I am here to win in the right way — and that is through sheer skill, determination and hard work. 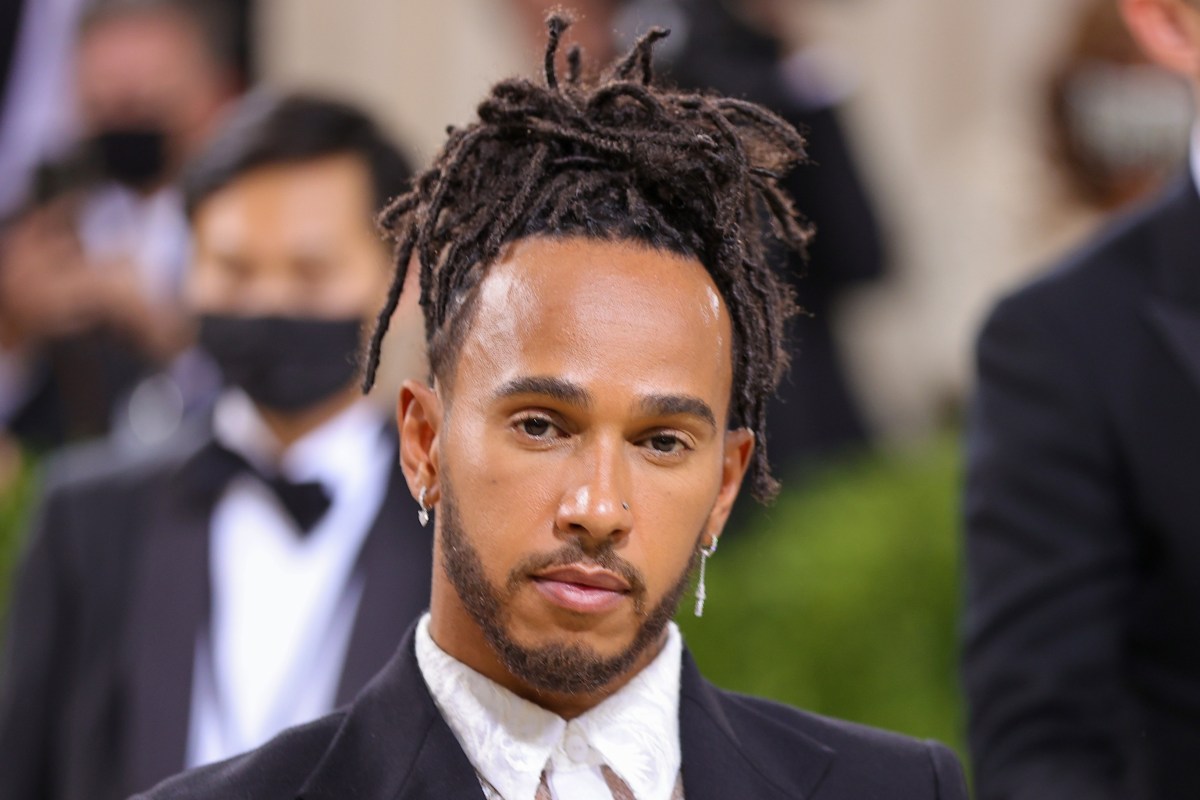 LEWIS HAMILTON has remained tight-lipped on his Formula One future because he might be thinking about a Hollywood career. That...