LEWIS HAMILTON faces a race against time to be declared fit to compete in this weekend’s Abu Dhabi GP.

The world champion missed last week’s Sakhir GP after testing positive for Covid-19 and was forced to spend 10 days in isolation. 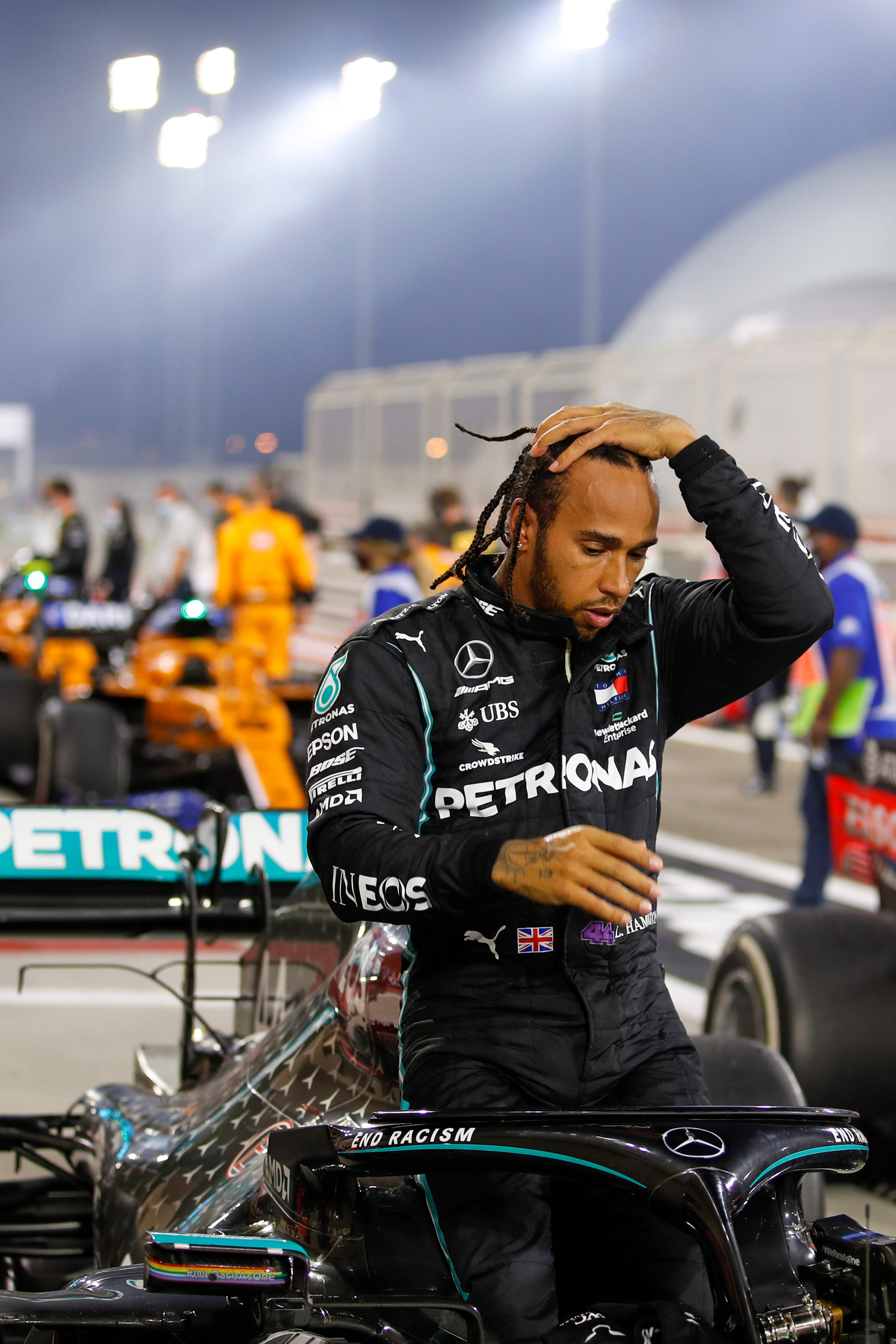 The 35-year-old was replaced by George Russell, who will again fill in should Hamilton fail to test negative.

Mercedes boss Toto Wolff, who swore live on Sky Sports, had initially declared that Hamilton was “not great” as he suffered from the symptoms of the disease.

However, on Sunday night the Austrian said Hamilton had made a “big step” in his coronavirus recovery.

Wolff said: “We need to see how well Lewis recovers, that’s the most important, that he’s well.

“He said it’s a bit better on Sunday, he feels he’s made a big step, and if the test is negative then it’s his car and then he will for sure drive a brilliant race.

“And if the test in Abu Dhabi is [positive] then George is in the car.”

Hamilton’s 10-day isolation period ends on Thursday but he must also test negative before being allowed to leave Bahrain and travel to Abu Dhabi.

However, there are added complications that we reported last week as the Yas Island circuit in Abu Dhabi is set to be placed into strict lockdown. 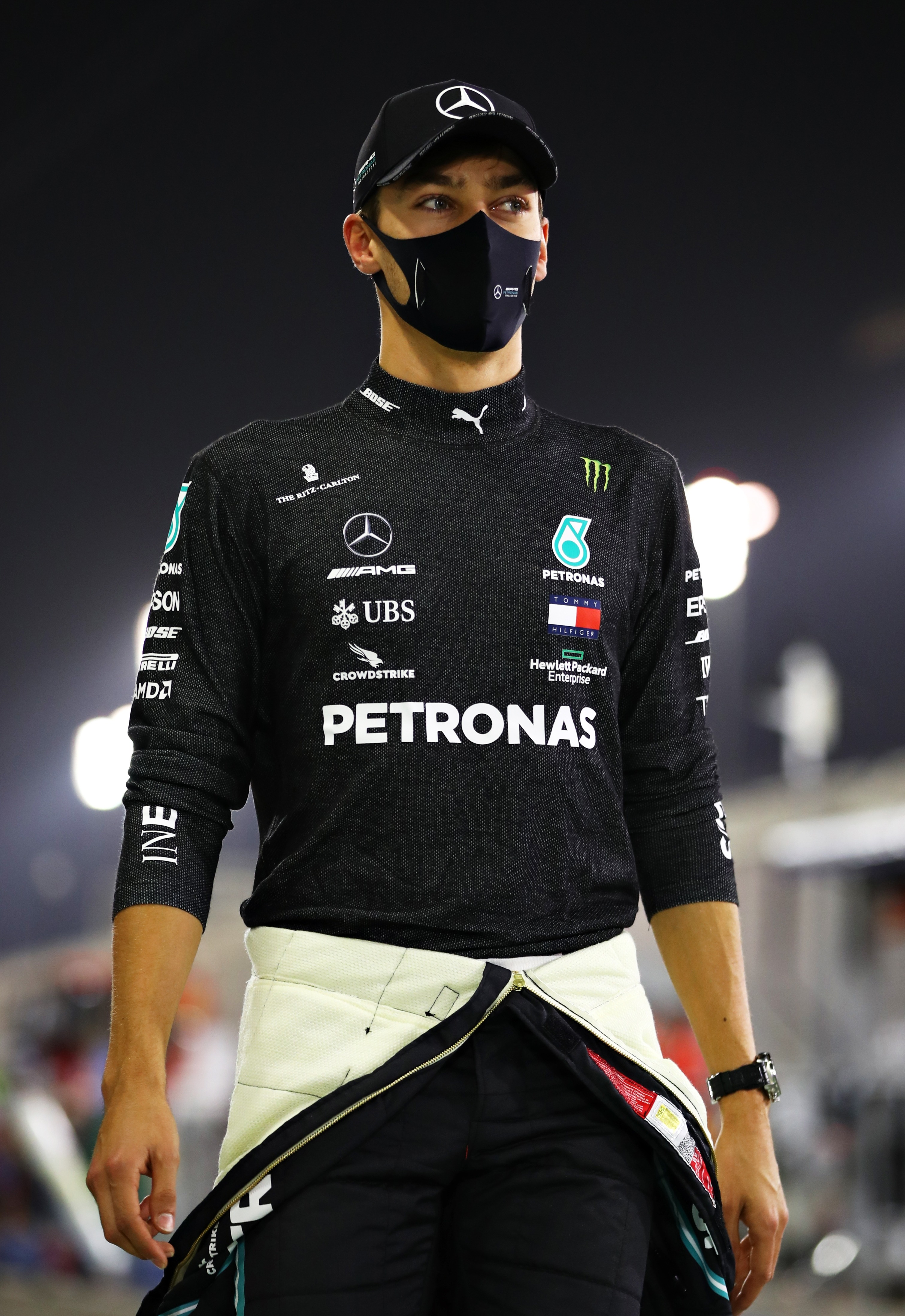 George Russell is ready to step in for Lewis Hamilton once againCredit: Getty Images – Getty

It is understood that Merc are willing to wait until Thursday before making a decision on whether they would wait for Hamilton.

FIA rules mean that in theory he could arrive in time for Saturday evening’s qualifying, but even then, he would be subjected to government approval.

“If he meets the entry criteria of the respective governments and then further complies with the testing protocol from an FIA perspective, in being tested negative prior to entering the paddock, then there’s no problems from our perspective”,