F1 champion Lewis Hamilton has revealed he is “grateful to be alive” after his coronavirus scare.

The 35-year-old returned to the circuit for the Abu Dhabi Grand Prix, after he was forced to sit out the Sakhir GP after testing positive for COVID-19. 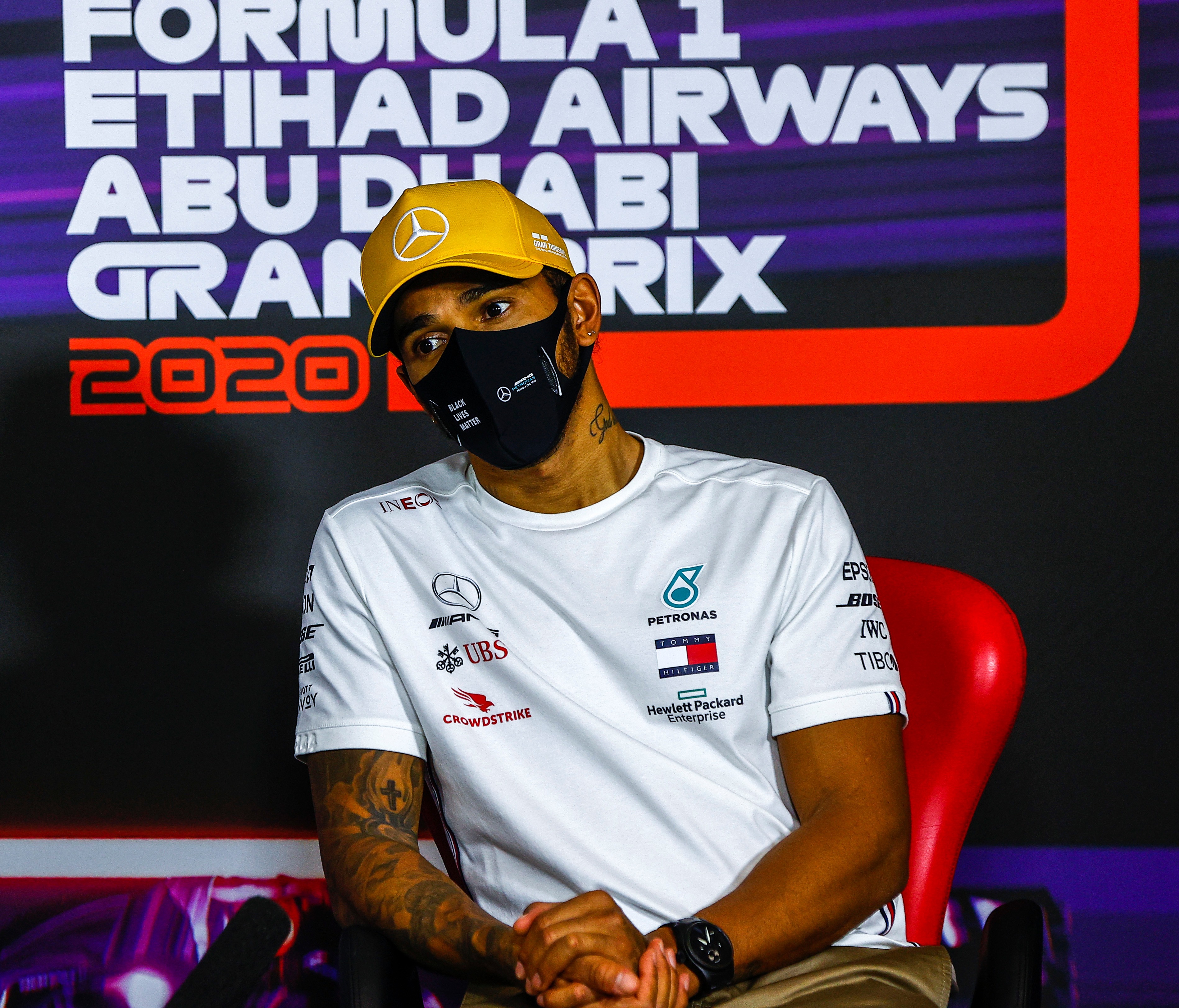 And he managed to finish third in a thrilling race in the Middle East, which was won by Max Verstappen.

Speaking from the podium, Hamilton said he was happy to be back – but was still feeling the after-effects of the virus.

“You can’t win them all so considering the past couple of weeks I’m really happy with the weekend,” Hamilton said.

“It’s not 100 per cent as good as I would’ve liked. That was a really hard race for me physically.

“All year I’ve been fine but today I wasn’t. I’m just glad it’s over.

“I didn’t think any time last week I would be here so I’m just really grateful for my health and to be alive and looking forward to recovering and getting my body back to where it should be.”

After testing positive with coronavirus, Hamilton spent 10 days in isolation.

He was given permission to travel to Abu Dhabi where he was tested on arrival last Thursday and the rapid test also produced a negative result.

As that test fell within the 96 hour window stipulated by the FIA, Hamilton was granted entry to the paddock and was allowed to take part in practice sessions. 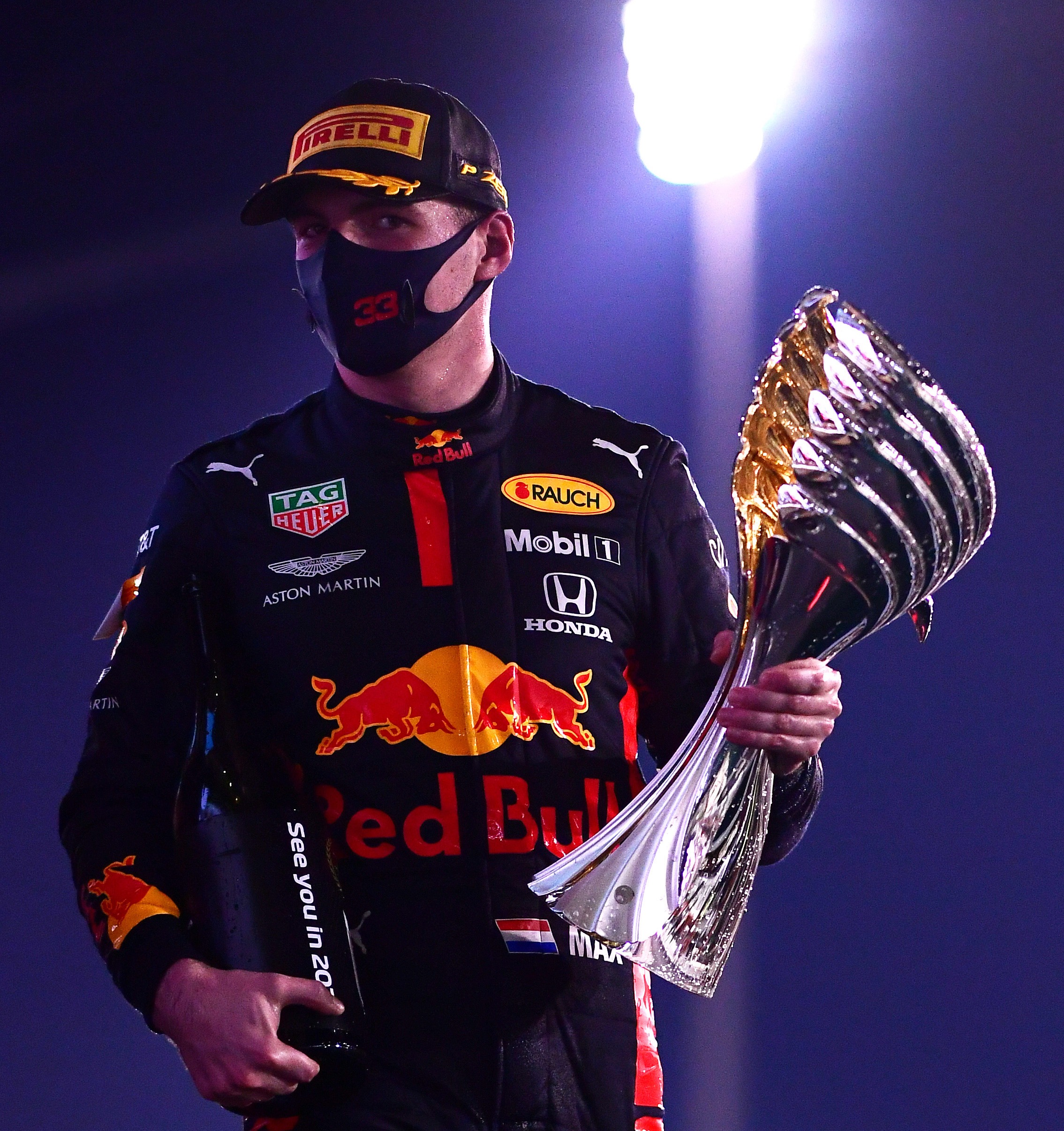 However, Max Verstappen was victorious at Yas Marina – holding off the challenge of Valtteri Bottas and Hamilton to win the final race of the F1 season.

As was the case in qualifying, Verstappen narrowly edged out Valterri Bottas to win his second GP of 2020 and end the year on a high.

The Red Bull driver followed up his first pole position yesterday with a convincing performance in an otherwise uneventful GP on Sunday.

He said: “It was really enjoyable. We had a good start today and then I looked after the tyres but the car had a really good balance.

“We did basically everything right and from the front you can control the pace a bit more and it makes everything easier.”