TOTO WOLFF says Lewis Hamilton is “not great” as he self-isolates after testing positive for Covid-19 earlier this week.

The Mercedes boss says Hamilton is struggling with missing this weekend’s Sakhir GP in Bahrain – the first F1 race he has missed since his 2007 debut . 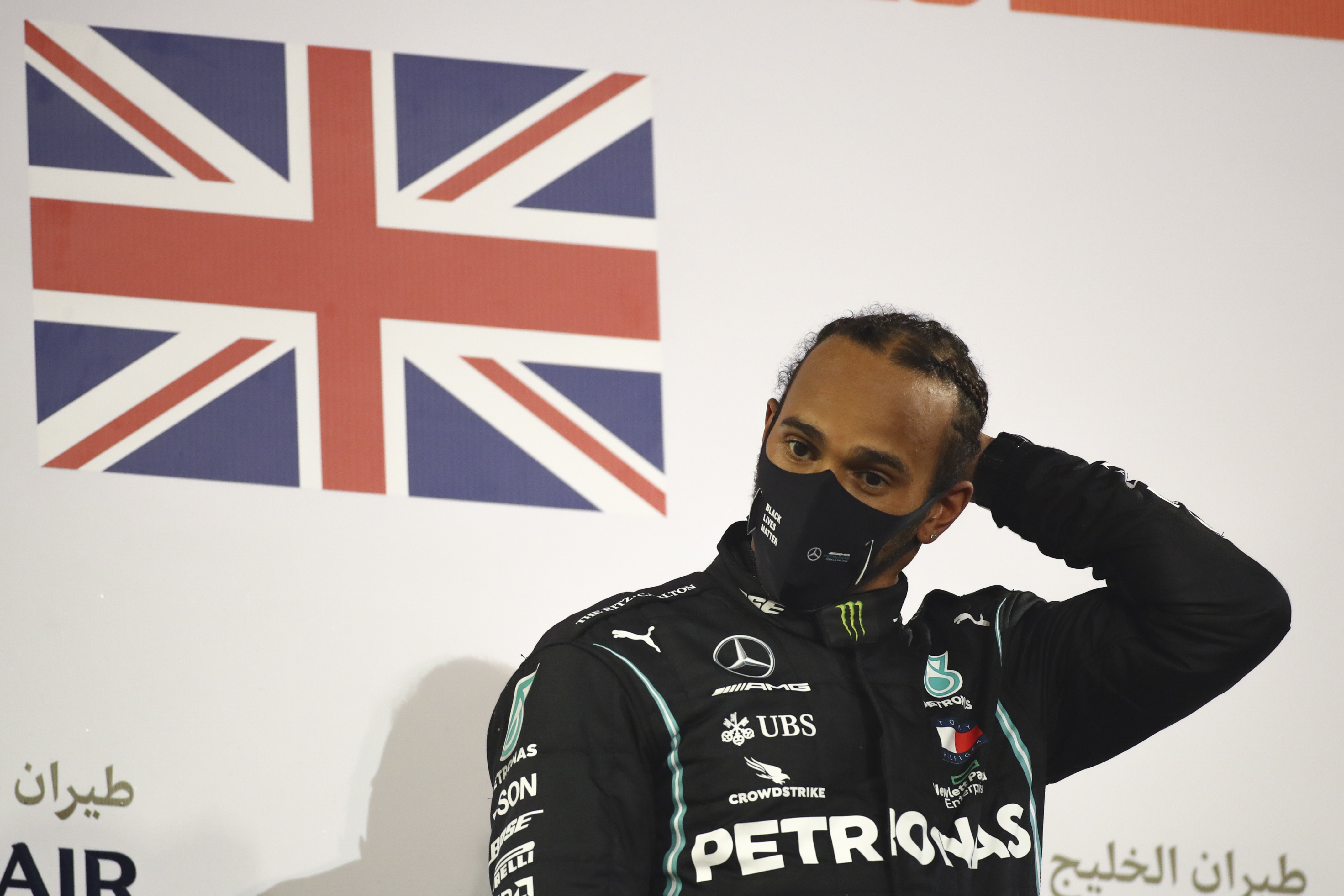 Britain’s F1 king Lewis Hamilton is feeling the frustration of both having Covid-19 and being away from the racing trackCredit: EPA 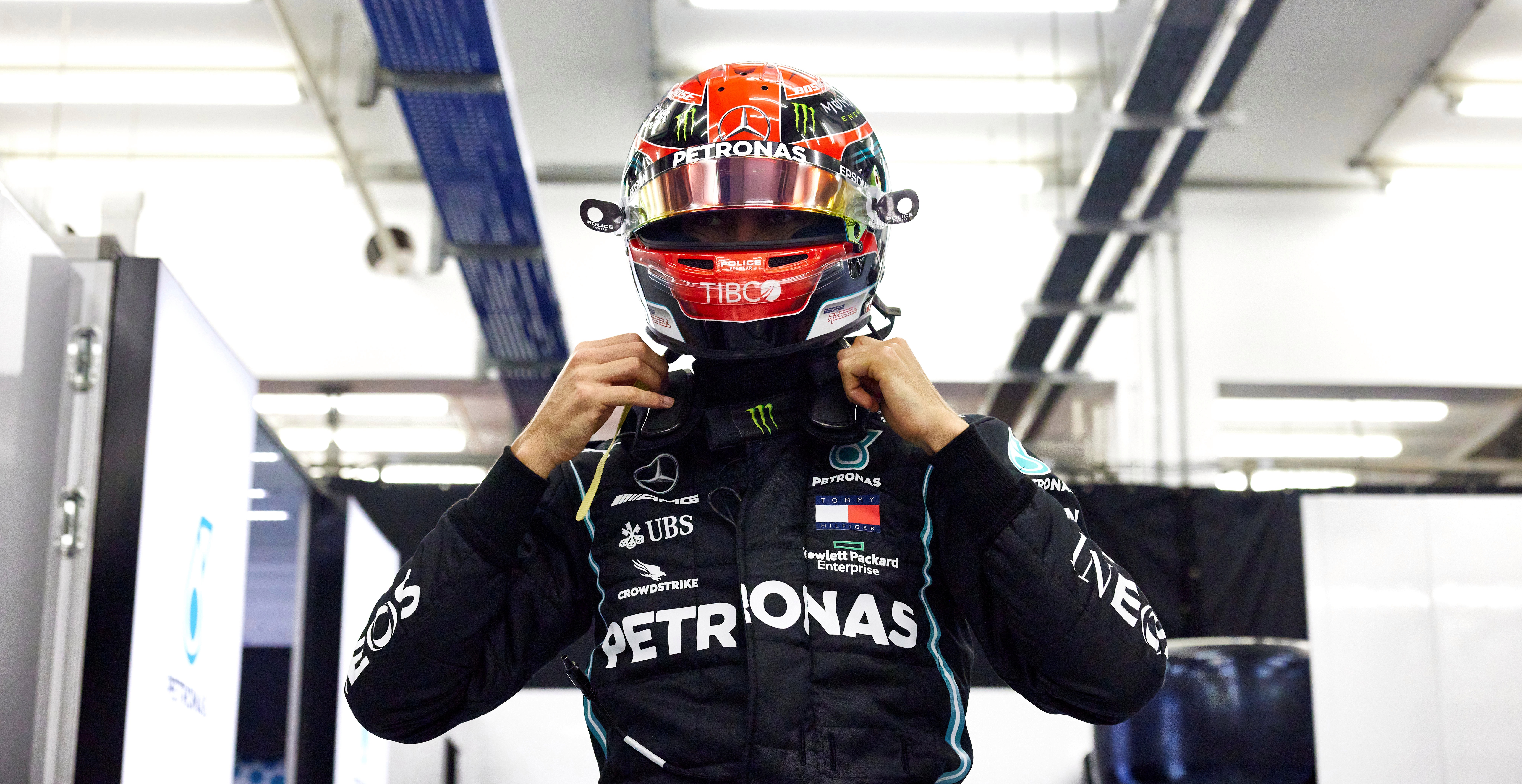 George Russell will fill in for Lewis Hamilton in Bahrain but must wait to see if Mercedes also want him for the final race in Abu DhabiCredit: Reuters

Hamilton will remain in isolation until Thursday before undergoing another test to see if he will be granted permission to travel to Abu Dhabi and race in the season finale.

Wolff said: “Lewis is not great. Covid-19 is something you mustn’t take lightly and he is in safe hands, that is the most important.

“But it is those early days that are always not so nice.

“Mild symptoms and then obviously, as you can imagine, a race driver out of his car and combine it with Covid, he would rather sit in the garage.”

Wolff says he will wait to discover the results of Hamilton’s test before confirming whether George Russell would continue to fill in for the world champion.

He added: “We have seen tests that were negative within 10 days and it is feasible and a positive development [if he can travel to Abu Dhabi].

“But there are many athletes who have also tested positive for a long time. It is something the FIA have to look into anyway.”

Wolff also says that he does not know how Hamilton picked up Covid-19 – believed to be at a private engagement in Dubai.

But nonetheless he says the Brit has not breached any team protocols in making his own travel arrangements.

Lewis doesn’t need permission from us. He arrives when he wants and jumps out of an airplane if he wants.

He said: “Lewis doesn’t need to have permission from us. He arrives when he wants and jumps out of an airplane if he wants to.

“He is a grown up man and contracting Covid is just unfortunate. He has been protecting himself and wearing a mask. These things happen.”

Hamilton’s positive test means that Wolff has also had to put their contract talks on ice.

But with time ticking down on Hamilton’s deal, which expires on December 31, both he and Wolff know they need to get the contract signed.

He added: “The timeline for the contract is being pushed back until he recovers.

“We know we need to get it done but the priority is getting him back on his feet and then we will meet or on Zoom and put pen to paper.” 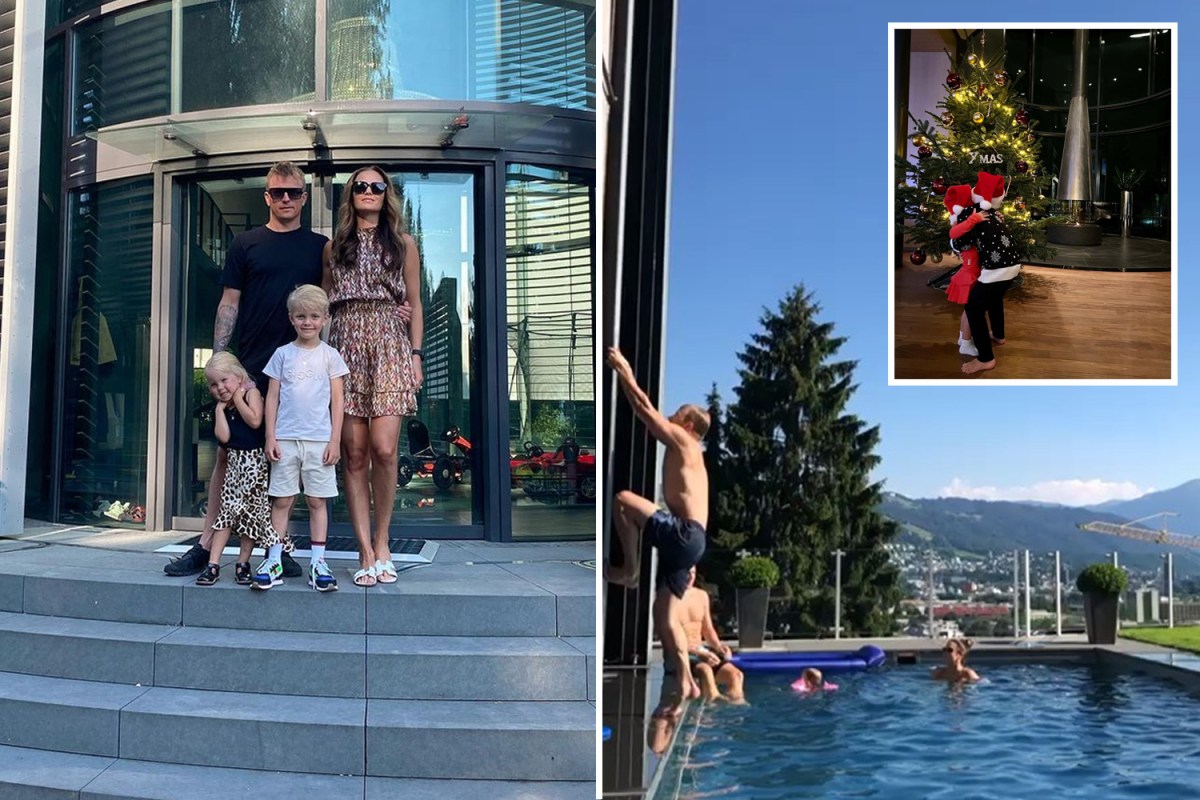