LEWIS HAMILTON admits he is still struggling with Covid-19 after an out-of-sorts performance in qualifying for the Abu Dhabi GP.

Hamilton coughed and spluttered in the press conference after he sealed third place on the grid behind team-mate Valtteri Bottas and Max Verstappen, who took pole. 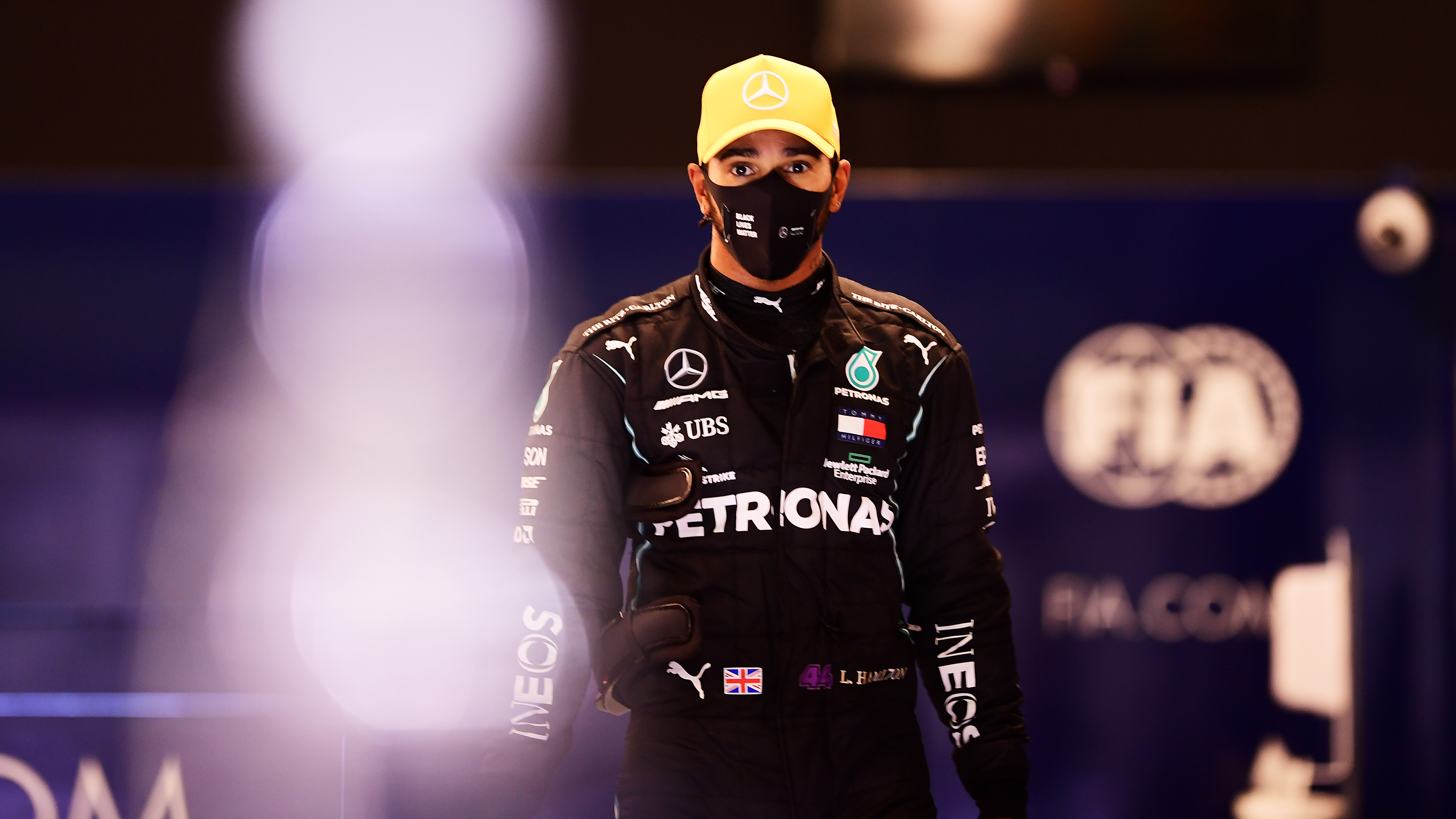 The Dutchman’s flying lap was sensational as he claimed his and Red Bull’s first pole of the season while Hamilton faced questions about testing positive following his win in Bahrain.

The world champion was forced into isolation and missed the Sakhir GP last weekend, during which time he said he was bed-bound and is still feeling the impact of the disease.

Hamilton, who has since tested negative, had previously avoided questions about his condition during his illness until he was asked by SunSport.

He said: “I don’t want to necessarily go into too much detail of it all, but like I said back in Australia, just how serious the virus is.

“I’m not 100 percent. I still have some feeling within my lungs but nonetheless, normally I would drive if one of my arms was hanging off.

“That’s what we do as racing drivers and luckily that’s not the case.

“It definitely won’t be the easiest of races physically but I will manage and give it absolutely everything I have.”

Hamilton, who has already wrapped up his seventh world title, says he is feeling tired – one of the key symptoms of the disease along with a cough and a shortness of breath.

He added: “It’s overall energy. One of the symptoms is that it really drains you. So I’ve been trying to sleep as much as I can but recharging is not as easy as it has been in the past.

“I have lost a good amount of weight, so I’m not 100 percent the same as I was the last time I raced, but it’s by no means going to get in the way of me coming out and giving it my all tomorrow.”

Hamilton is now looking to finish his record-equalling season on a high with his 12th victory of this truncated season.

He said: “Of course, it’s always nice to start first but you can’t always, and this makes it even more exciting,” he said.

“It’s a very difficult track I think to overtake naturally but with strategy and everything I think we can.

“The start is going to be important, first few laps, those stints — I’m definitely excited trying to figure out how to turn it around.”

He added: “So many times this year we’ve sat in that third-place seat.

“Max actually took it home with him at the press conference on Thursday but he’s just strung together a brilliant lap at the end.

“It’s so tight, less than a tenth between the top three cars. He was gutted to miss out last week and to put that lap together to get that pole was a phenomenal performance.”