LEWIS HAMILTON has declared he will only retire from Formula One once racing stops making him smile.

The 36-year-old – who has been competing in F1 since 2007 – is currently the third-oldest driver on the grid behind Kimi Raikkonen and Fernando Alonso. 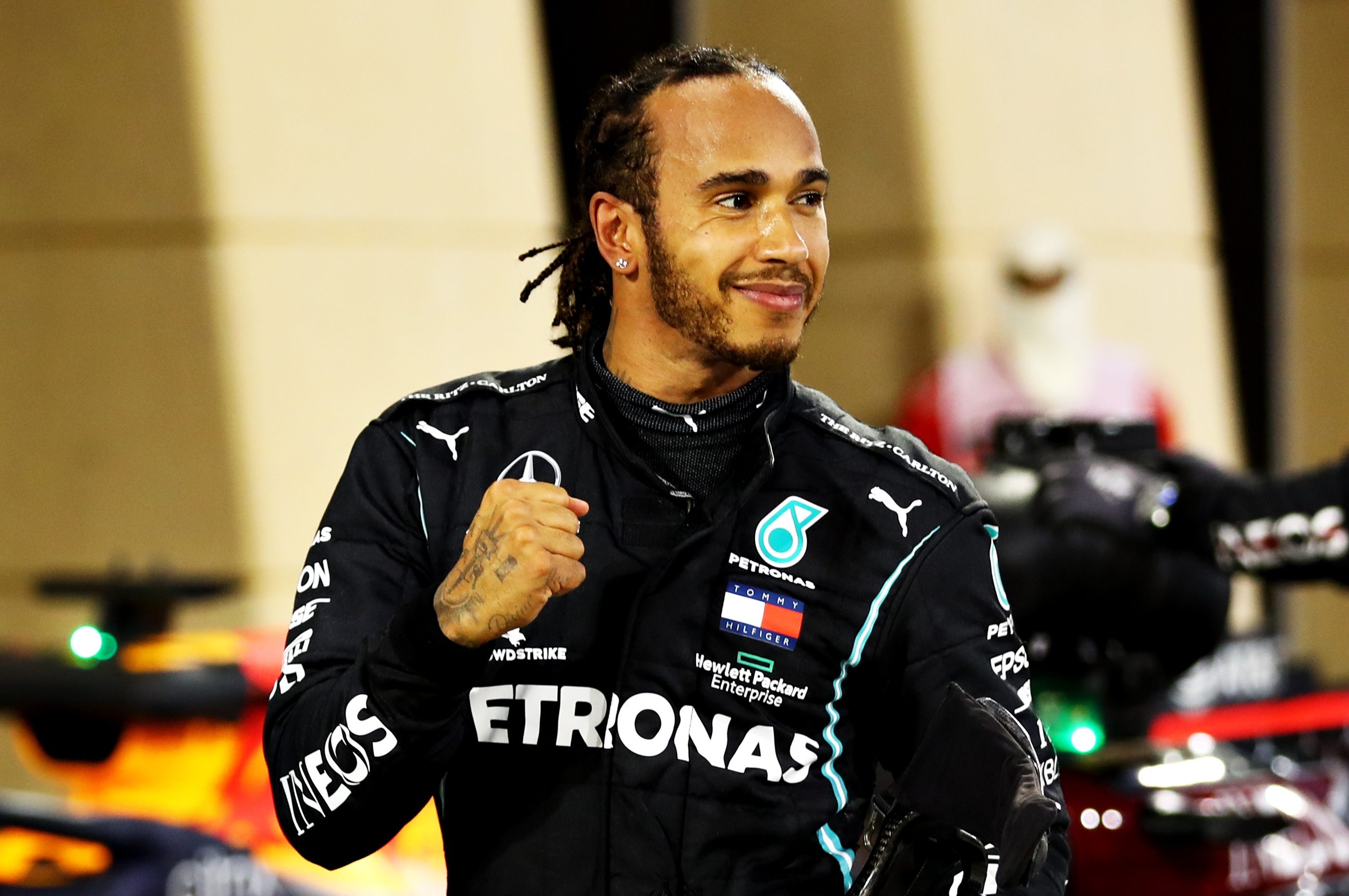 With just two months until the 2021 season starts, and with Hamilton failing to agree a new contract with Mercedes, speculation has begun to grow when he will call time on his career.

And the British star has stated he will continue to strive for success until the day comes when he no longer enjoys racing.

Speaking on the Formula for Success podcast, he said: “You’ve got to find what you’re passionate about and what you love doing, and me personally, in my journey, there was a point where it just got too serious.

“We only have one life. You have to enjoy what you’re doing. You’ve got to find happiness every day in what you are doing and I think that has been really important for me to be able to live in the moment.

“Yes, it’s a competitive space that I’m in, but when I get in that car and put down the visor, the team start up the car and I leave the garage, I have the biggest smile.

“Even today, after all these years of racing.

“If there’s ever a day that that doesn’t happen, I don’t get that smile, I know that it’s done and I need to move on to something else.”

Hamilton then spoke of how he wants to keep on inspiring younger people who look up to him, as he commented on the importance of being a role model.

He added: “As I’ve gone along in my career – I never thought I’d have people following me – I realise the importance to people of what I’m doing.

“Yes, I love getting up and working with my team towards a common goal.

“You know, being a part of a team, to kind of be the finishing touch or the catalyst to getting success with the team, that’s super exciting.

“But it’s the idea also that there’s probably a young kid watching me realising that it’s also possible [for them]. That’s super exciting for me.”

Despite fears that Hamilton may not sign a new deal at Mercedes, team boss Toto Wolff believes he will commit his future to the constructors champions soon. 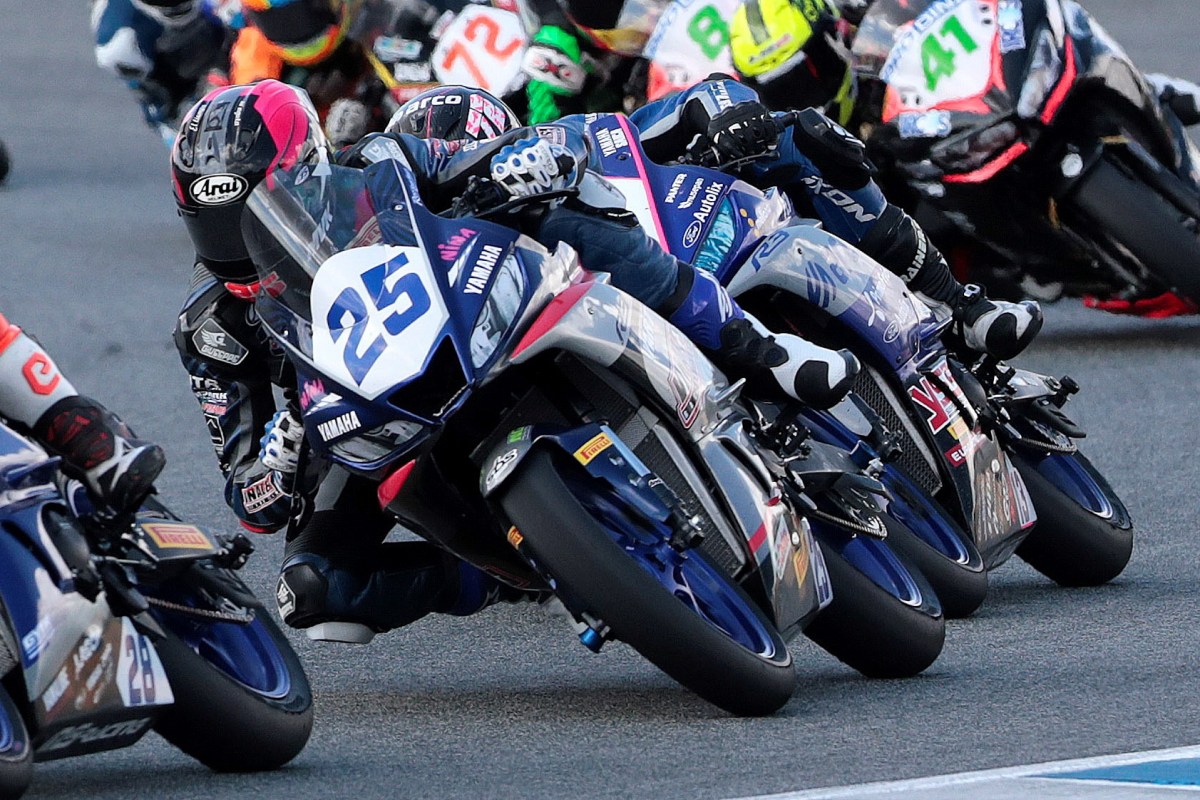