The reigning Formula One world champion arrived in the country ahead of this weekend’s Grand Prix.

Lewis Hamilton has arrived in Hungary ahead of the next race of the F1 seasonCredit: Getty 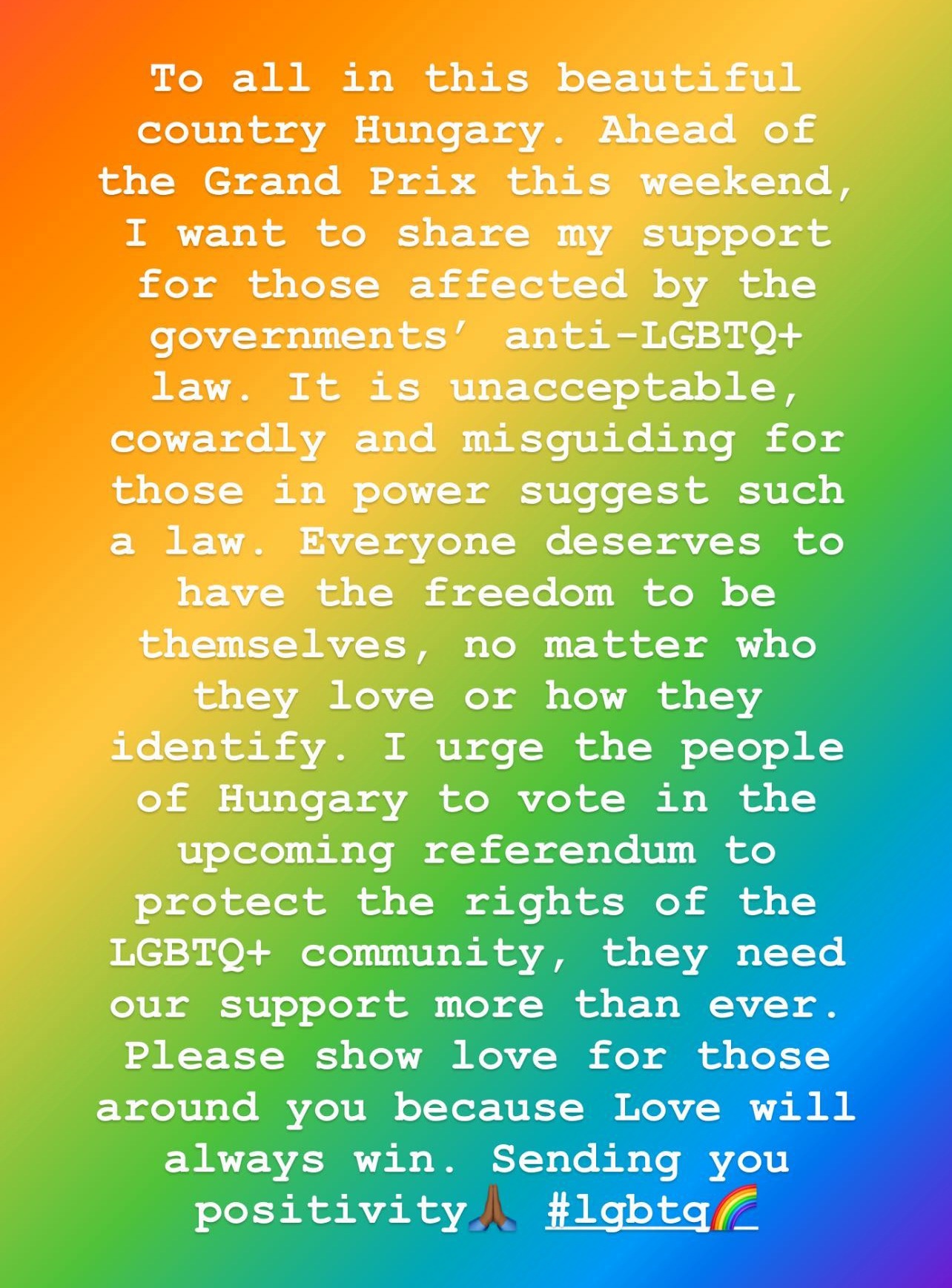 And he called on the government to rethink their laws banning same-sex marriages and other restrictions placed on the LGBTQ+ community, such as adopting children.

Hamilton, 36, took to his Instagram story with a passionate post sending his love to those affected, set on a rainbow background.

The Brit, who has been a leading voice in the fight against racism and other discrimination too, wrote: “To all in this beautiful country Hungary.

“Ahead of the Grand Prix this weekend, I want to share my support for those affected by the government’s anti-LGBTQ+ law.

“It is unacceptable, cowardly and misguiding for those in power suggest such a law.

“Everyone deserves to have the freedom to be themselves, no matter who they love or how they identify.

“I urge the people of Hungary to vote in the upcoming referendum to protect the rights of the LGBTQ+ community, they need our support more than ever.

“Please show love for those around you because love will always win. Sending you positivity.”

During this summer’s Euros which coincided with Pride Month, Hungary’s law came under the spotlight.

The government, led by Viktor Orban, had recently passed a ruling that banned portraying homosexuality to under-18s.

Germany condemned Hungary’s new legislation – and then the Allianz Arena was lit up in rainbow colours.

There were reports of homophobic chants throughout Hungary’s defeat to Portugal.

It will be the first time the pair have locked horns since their collision at Silverstone two weeks ago.

The championship rivals hit on the opening lap of the British GP – with the Red Bull drive crashing out as Hamilton claimed a crucial win in the title race. 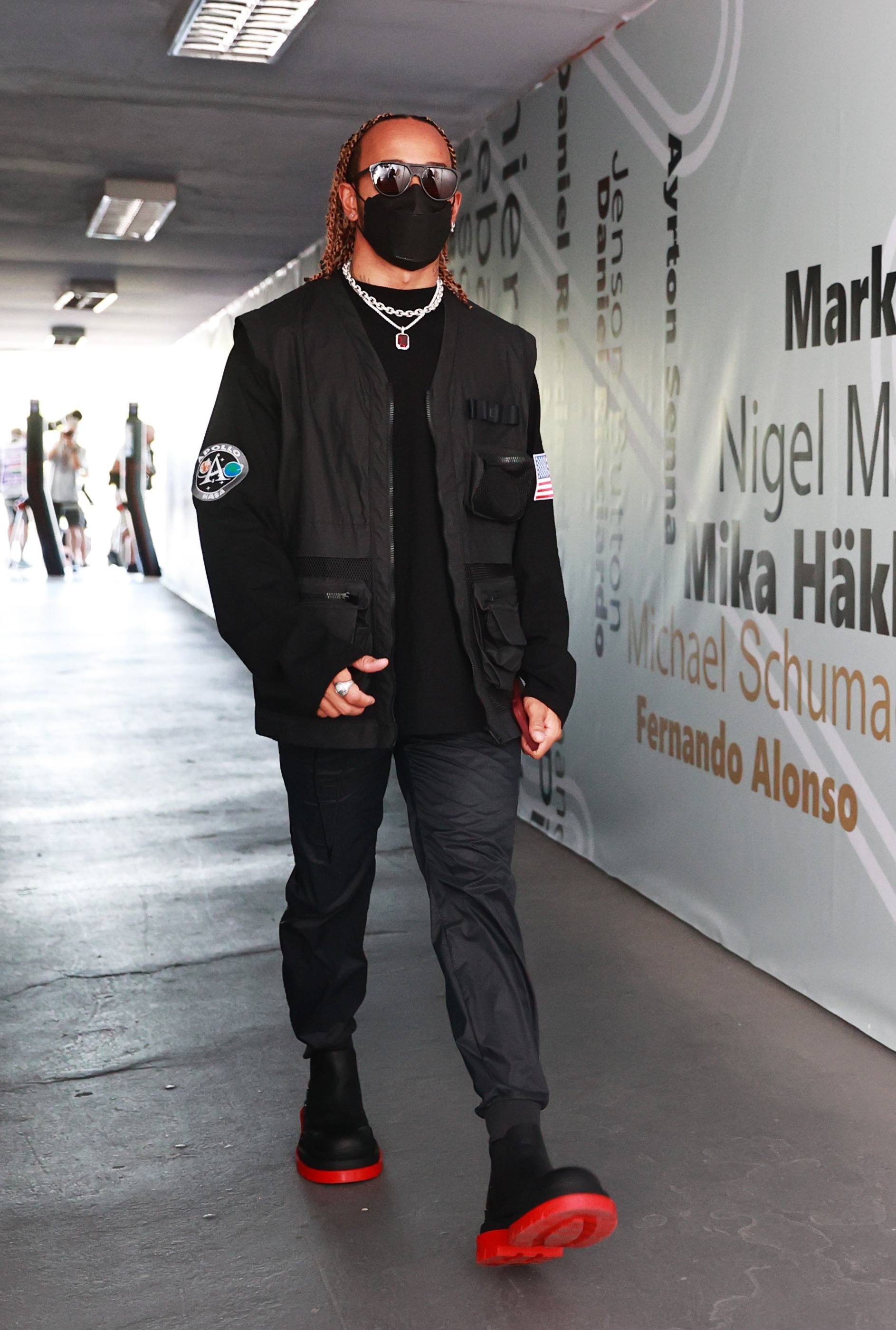 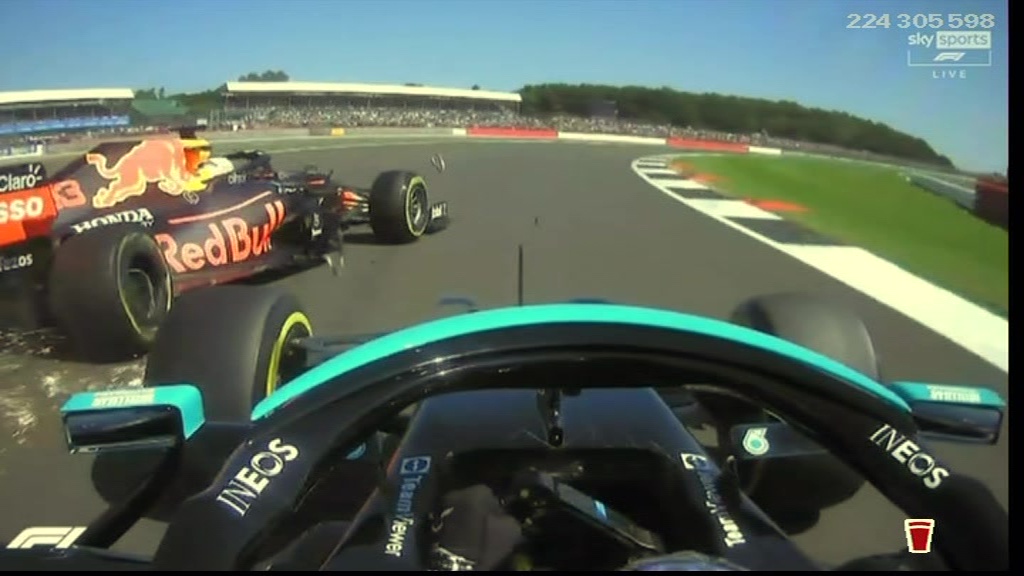