MAX VERSTAPPEN secured the final pole position of 2020 as he narrowly edged out Valterri Bottas to start at the front for the Abu Dhabi Grand Prix.

The Red Bull driver secured his first pole position in the last race of 2020, with the 23-year-old now looking to win his second GP of 2020. 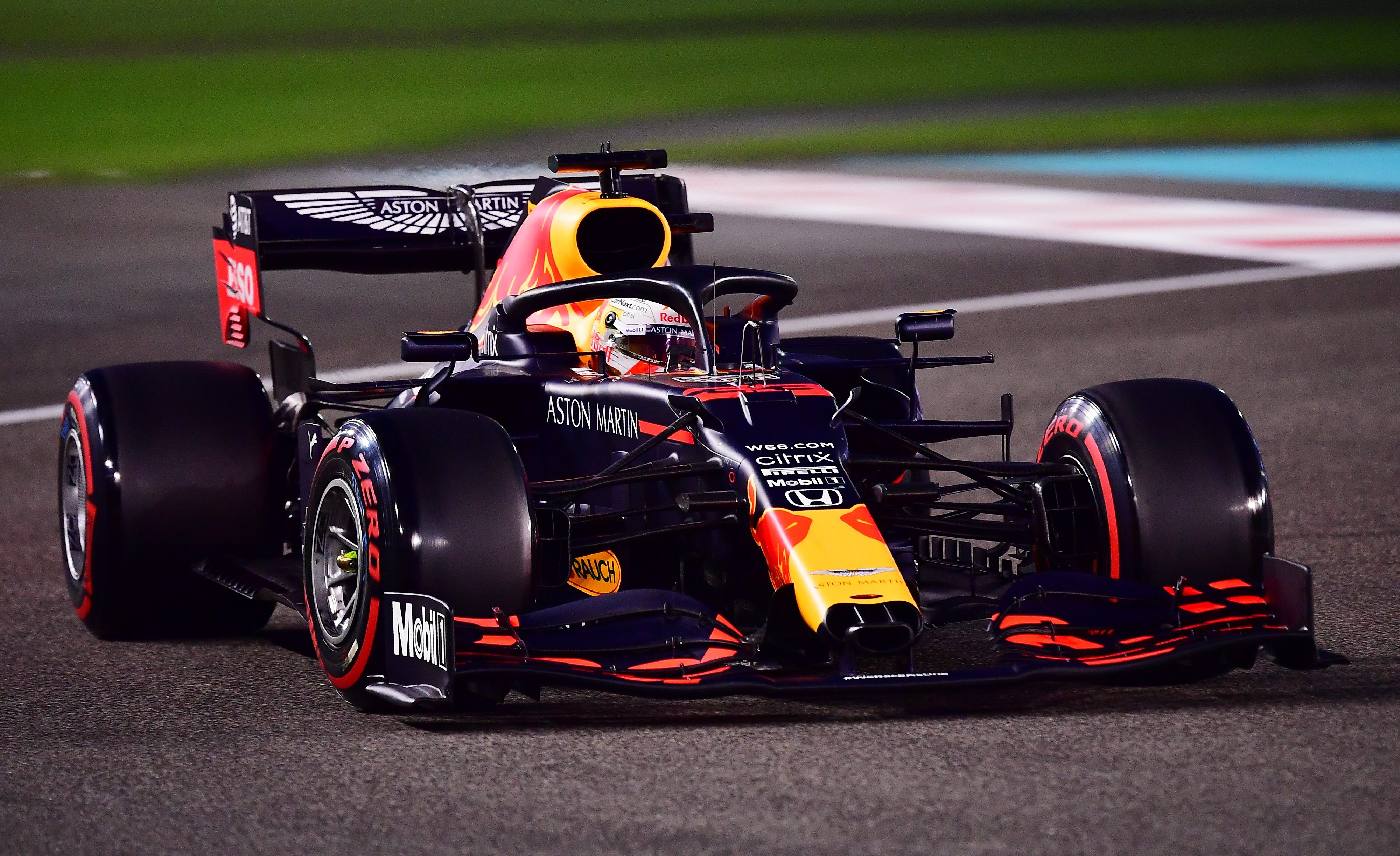 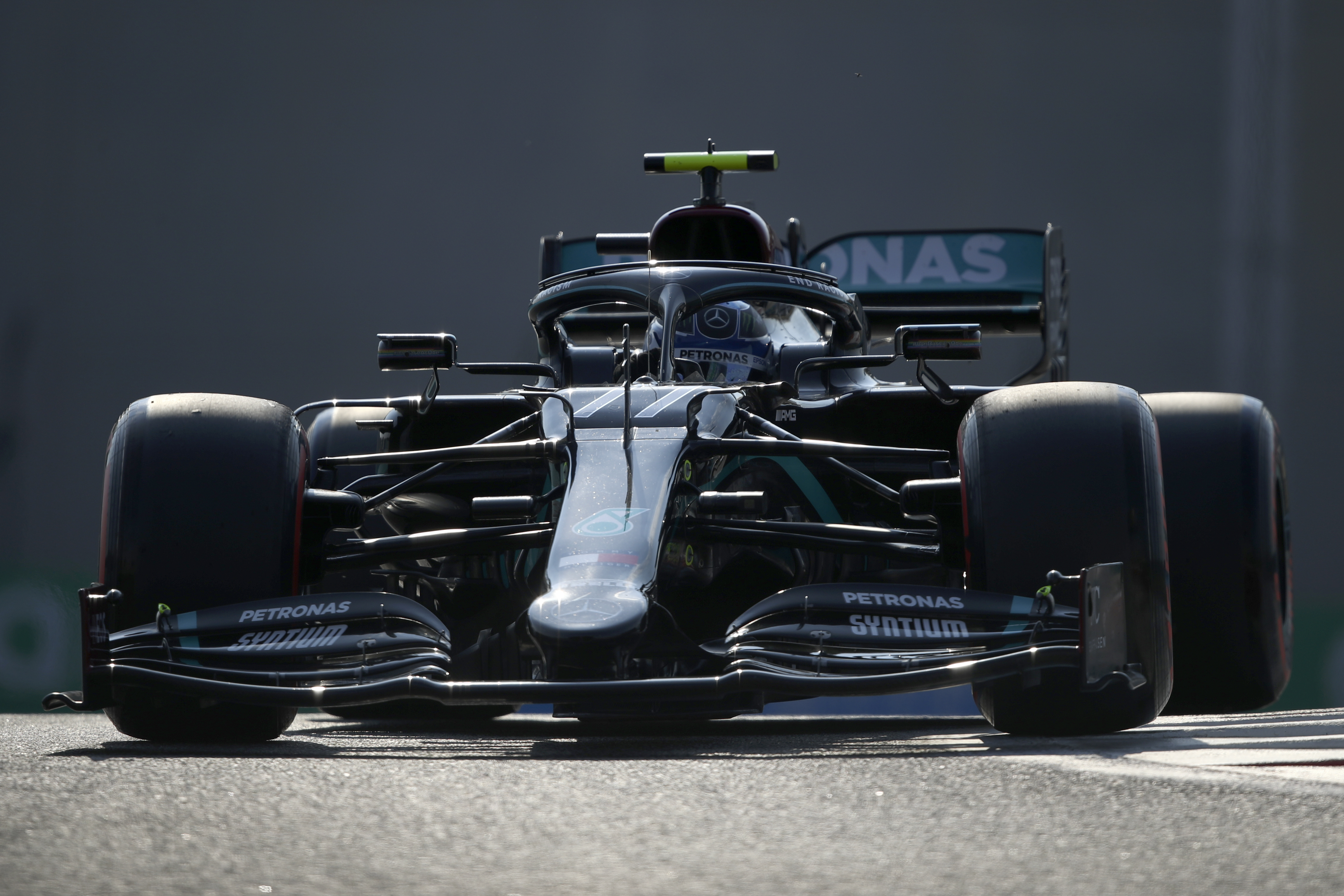 Verstappen – who is sitting third in the 2020 World Championship – came out quickest in qualifying in his final lap.

Bottas looked to be finishing quickest after he pipped Lewis Hamilton on his last lap.

But it was Verstappen that celebrated at the end of qualifying as he failed to contain his delight.

Speaking on the team radio after breaking his F1 2020, he said: “YESSSS. COME ON BOYS

Before telling Sky Sports: “Very happy with that. It was quite a tricky qualifying, there are so many corners where you can mistake but luckily everything came together on that final lap.

“It’s a long season for everyone, with a lot of races in a row. I think this was a good final qualifying for everyone in the team and for sure we are very happy with that. 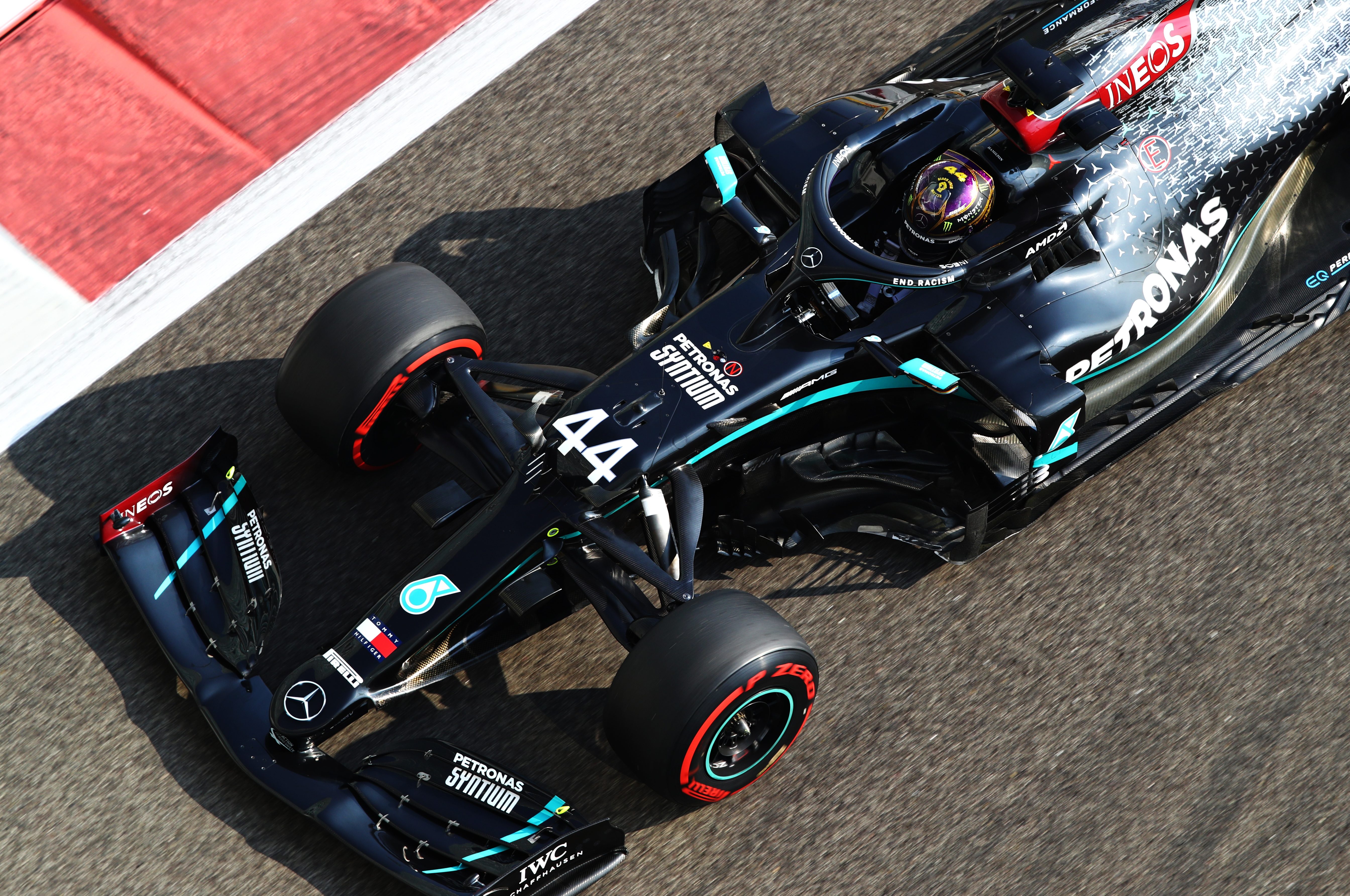 “The whole season, behind behind and getting closer it’s a bit frustrating. But very, very pleased with today.”

Carlos Sainz then followed in sixth in what was his last qualifying outing for McLaren before he joins Ferrari.

Charles LeClerc will be disappointed after he finished in ninth as Pierre Gasly completed the top ten.

George Russell – who came so close to winning the Sakhir GP last week – was knocked out in Q1.