MCLAREN have been handed a double cash windfall worth around £250million.

The Woking-based team have made no secret of their struggle during the coronavirus pandemic, as racing was put on hold and sports car sales dried up. 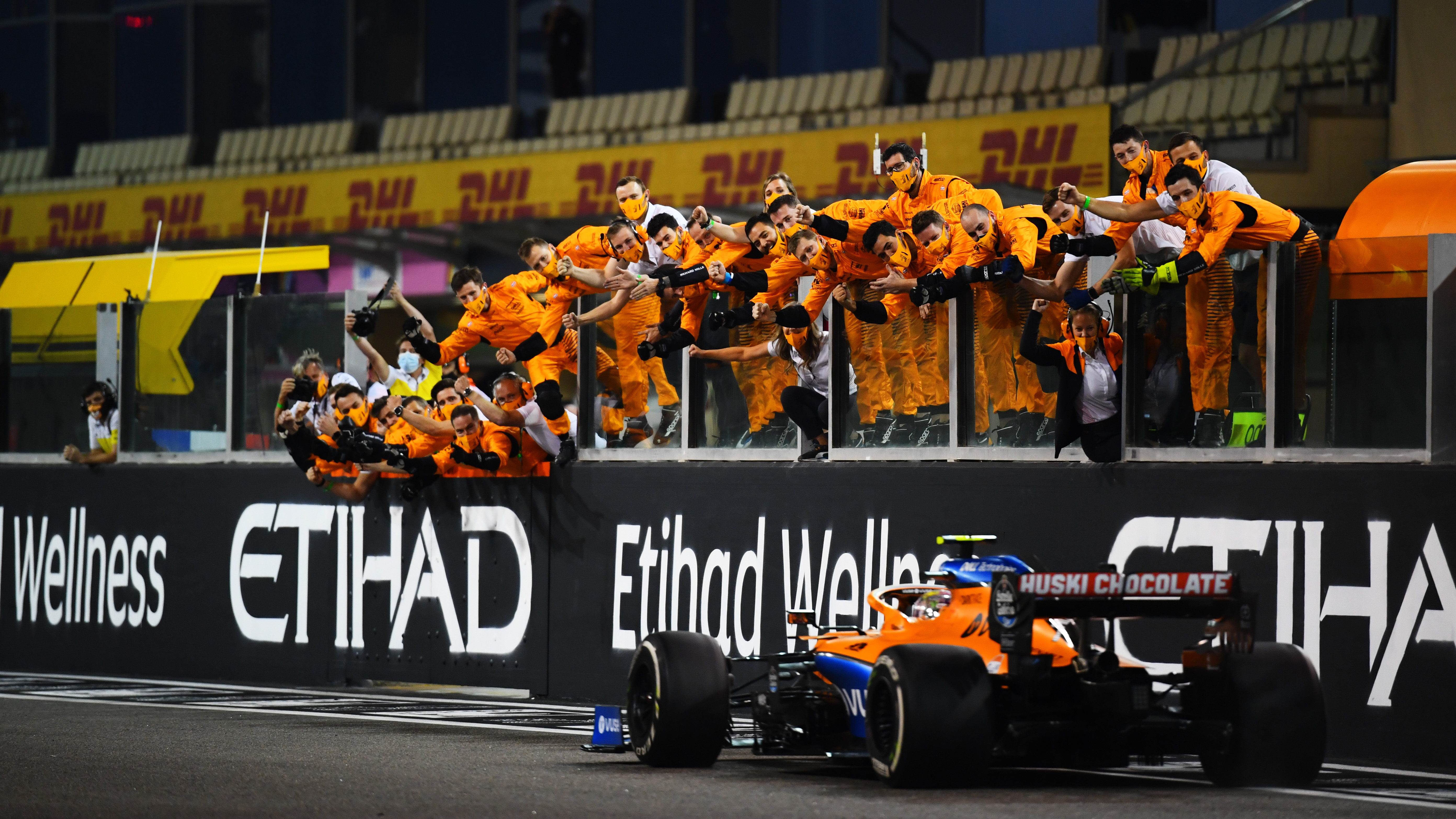 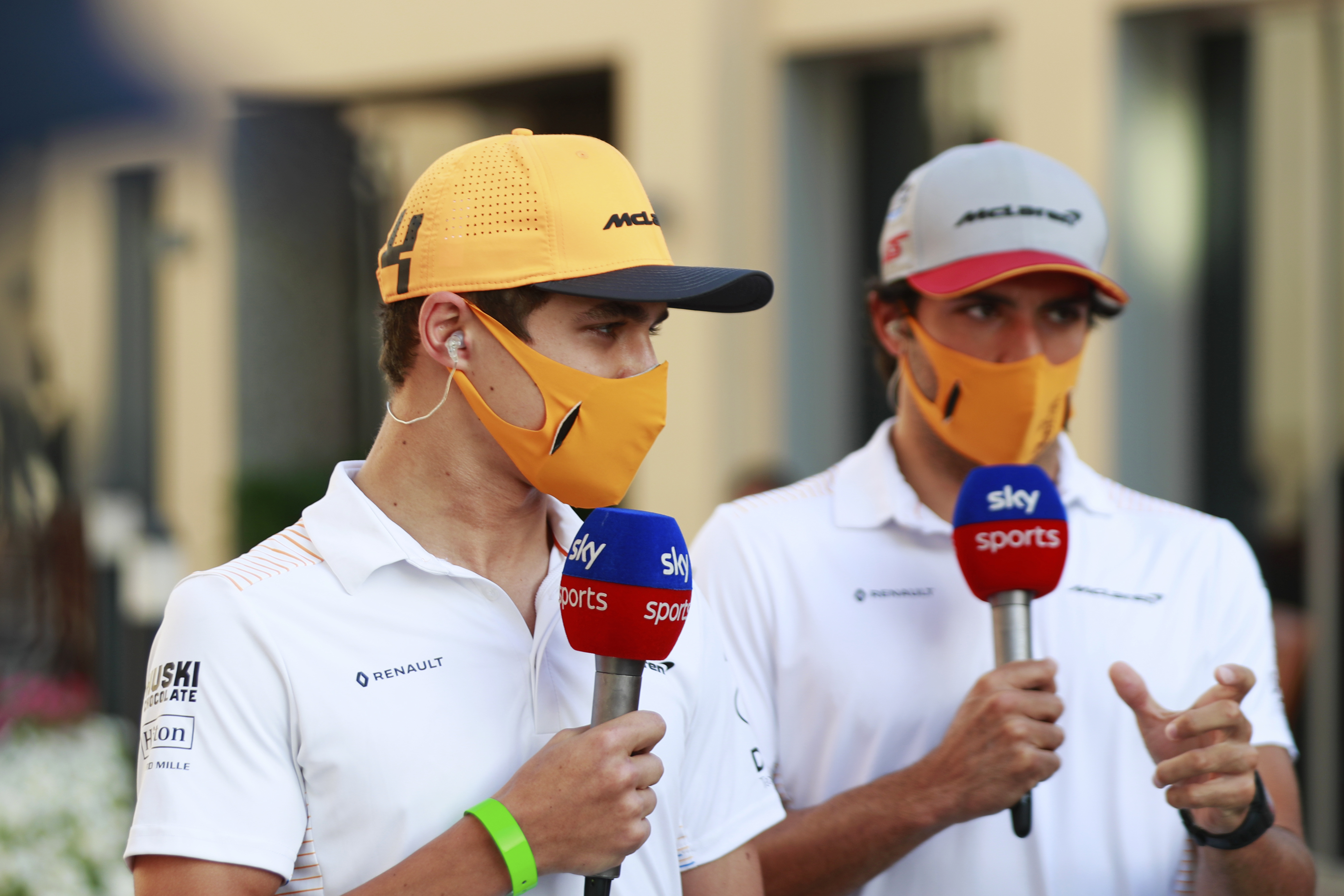 Lando Norris and Carlos Sainz both claimed podiums in 2020 after a long barren run for the British teamCredit: Splash News

They even put their iconic HQ up for sale in the hope of raising funds, but have now replenished their coffers after selling off a third of the company to US investors in a £185million deal.

And Lando Norris and Carlos Sainz’s fifth and sixth-place finish in the Abu Dhabi GP guaranteed the team third place in the F1 constructors’ championship.

Lucrative prize money increases with each position in the standings.

And by jumping Racing Point on the final weekend of the season, McLaren bagged an larger payment worth several million pounds.

The top-three finish is also their first since 2012, when Lewis Hamilton and Jenson Button drove for the team.

And the British marque is still yet to win a race since Button took the chequered flag over eight years ago at Interlagos.

But there is renewed optimism that they are closing the gap to Red Bull and Mercedes, after unexpectedly jumping Ferrari amid the Italians’ nightmare 2020.

Sainz leaves for the Prancing Horse ahead of next season with former Red Bull race winner Daniel Ricciardo replacing him at McLaren.

There is hope that this extra windfall will maintain their push – alongside rival bids from Fernando Alonso’s Alpine and Sebastian Vettel’s Aston Martin, formerly known as Renault and Racing Point.