New rules this season will limit teams’ spending to £103million to develop their F1 cars in the hope of making the sport more competitive. 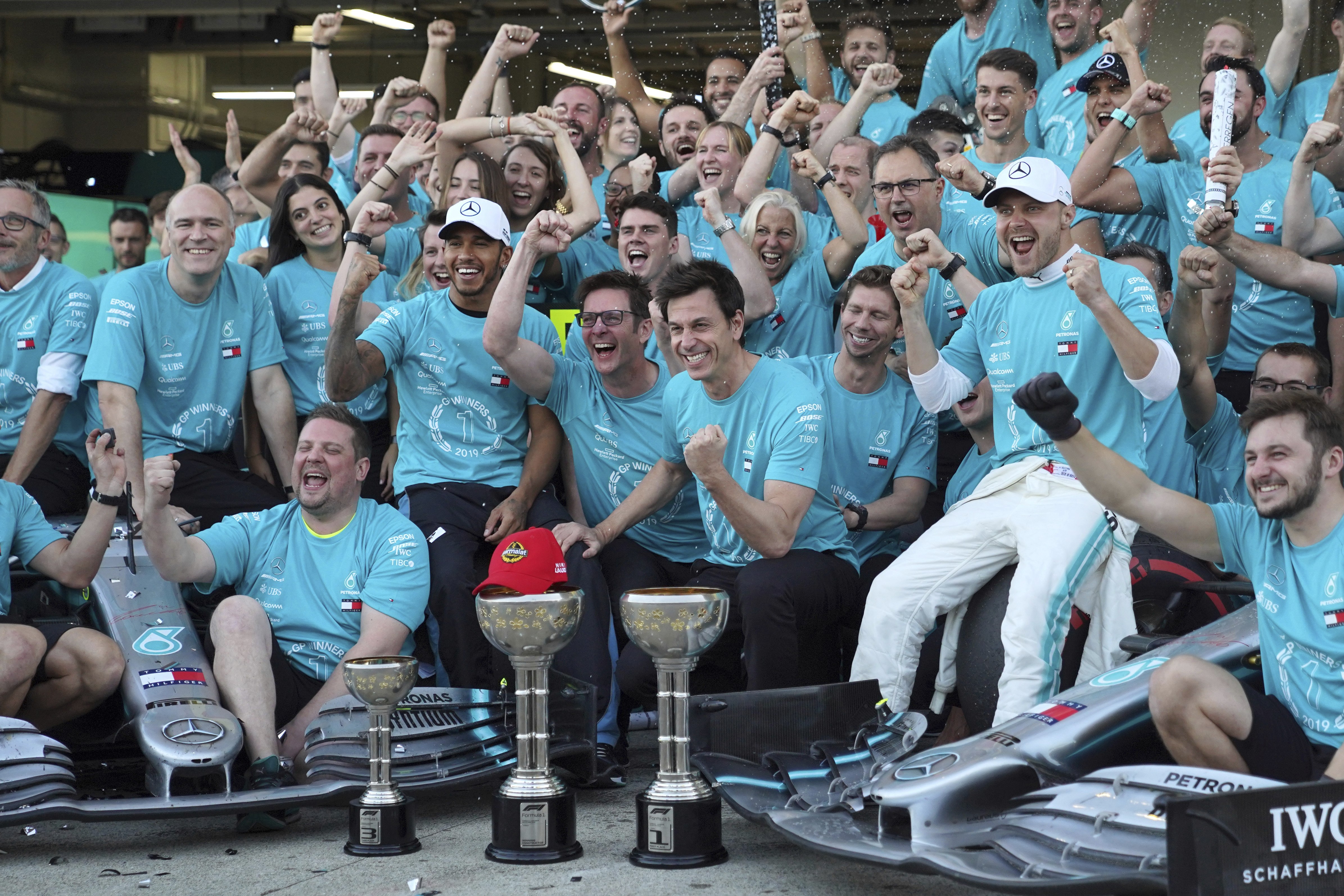 Mercedes are understood to have spent four times that figure to win the constructors’ championship last season.

And Alfa Romeo’s sports director Beat Zehnder says the big boys could struggle with the tighter budgets as they are forced to restructure their teams.

When quizzed by Auto Motor und Sport if it will ‘benefit’ the smaller teams, he said: “Yes, but not for 2022.

“We are very efficient. If I look at and compare the employee list of all teams, then we have always had very few employees on the racetrack.

“They will use the transition phase to develop the new cars for 2022 with more resources and personnel.

“The rich teams have always had an advantage when the regulations were changed.

“With this processes, however, it can be that the large teams will find it more difficult in the adjustment phase than the teams that do not have to change anything.”

While Mercedes and Ferrari have been the big spenders, the likes of Alfa Romeo and Williams spent around £100million last year.

The sport’s governing body, the FIA, will have the power to scrutinise teams’ spending based on their accounts.

They can also make physical checks through unannounced factory visits to see how much teams are producing.

If a team is found to have breached the spending rules – that does not include drivers’ salaries or marketing budgets – the FIA could hand out fines, points deductions or even race bans for the offenders.