RED BULL boss Christian Horner has claimed it’s time for F1 to move on from the title fiasco that saw his man Max Verstappen crowned champion.

The Dutchman pipped Mercedes superstar Lewis Hamilton to victory on the final lap of the season at a hugely controversial Abu Dhabi Grand Prix.

Christian Horner soaked up the champagne with Max VerstappenCredit: Splash 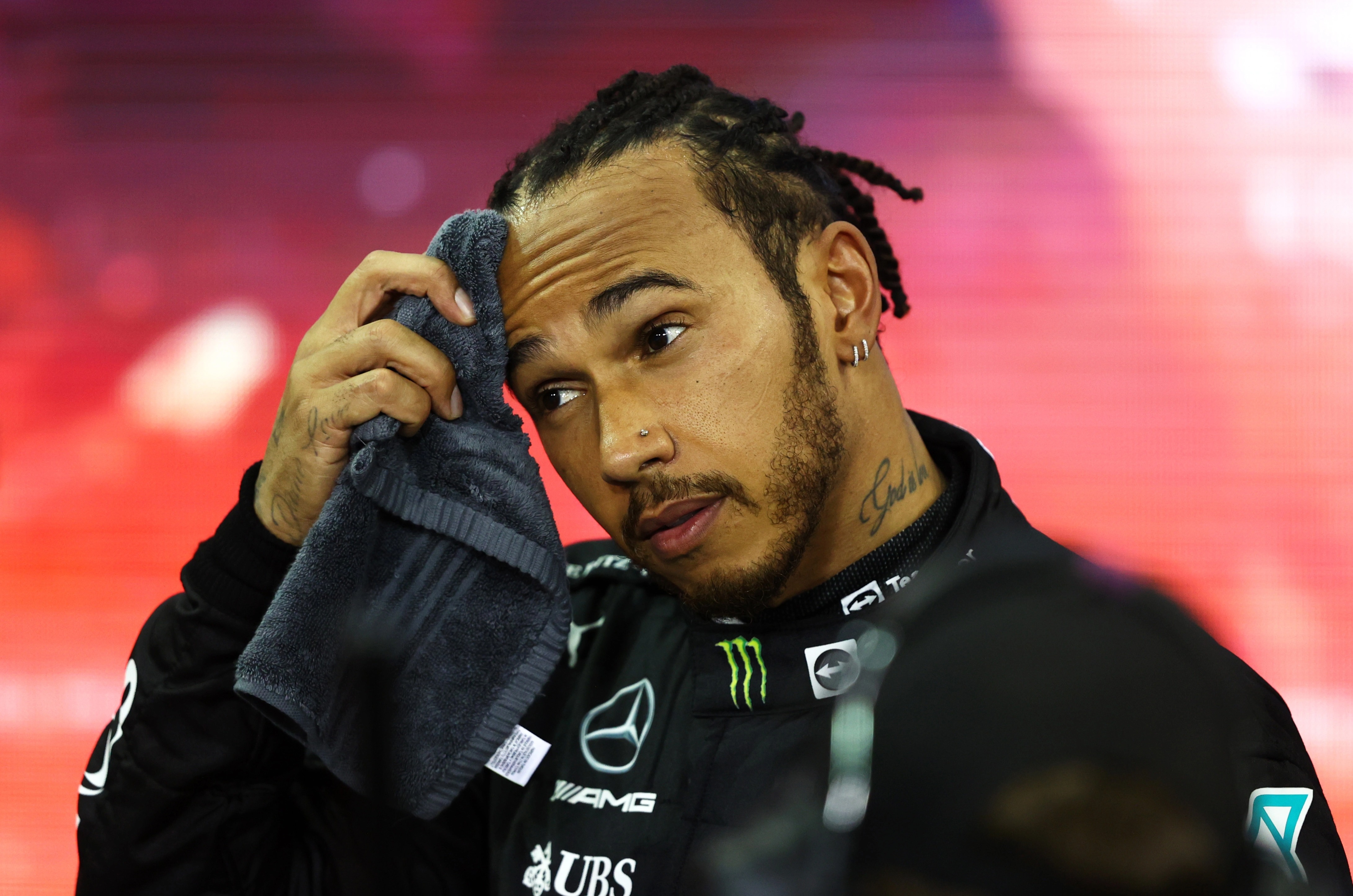 Hamilton had been on course for a record eighth world title before a shock safety car decision gifted his rival the chance to overtake for the win.

But now Horner has told GPFans: “People in this business have such very short memories

“We’ve even forgotten what happened (earlier in the year). It was such a long racing season.

“Max is absolutely a deserving world champion. When you look at the championship as a whole, of course, the events in Abu Dhabi drew an awful lot of comment but that happens in sport.

‘We had a lot of bad luck last year, we got fortunate with a safety car, we made the right strategic calls, great strategy, great teamwork and great execution by Max, and we won the race.

“Time will move on. Max is a very deserving world champion, we are incredibly proud of that, and the history books will always show he is the 2021 world champion.”

The motorsport world is still holding its breath over whether or not Hamilton will return to the track after the horror of Abu Dhabi.

The 36-year-old hinted at retirement in his post-race interview at Yas Marina Circuit.

But Mercedes set the rumour mill spinning on Tuesday with a cryptic tweet that suggested the Brit was readying himself for another title tilt this year.

SPRINT RACES could be scrapped for the 2022 F1 season, just one year after they were introduced. A disagreement over...