PIERRE GASLY has agreed to stay with Alpha Tauri for the 2021 Formula One season.

The Frenchman has enjoyed a breakthrough campaign this time around, winning his first Grand Prix along the way. 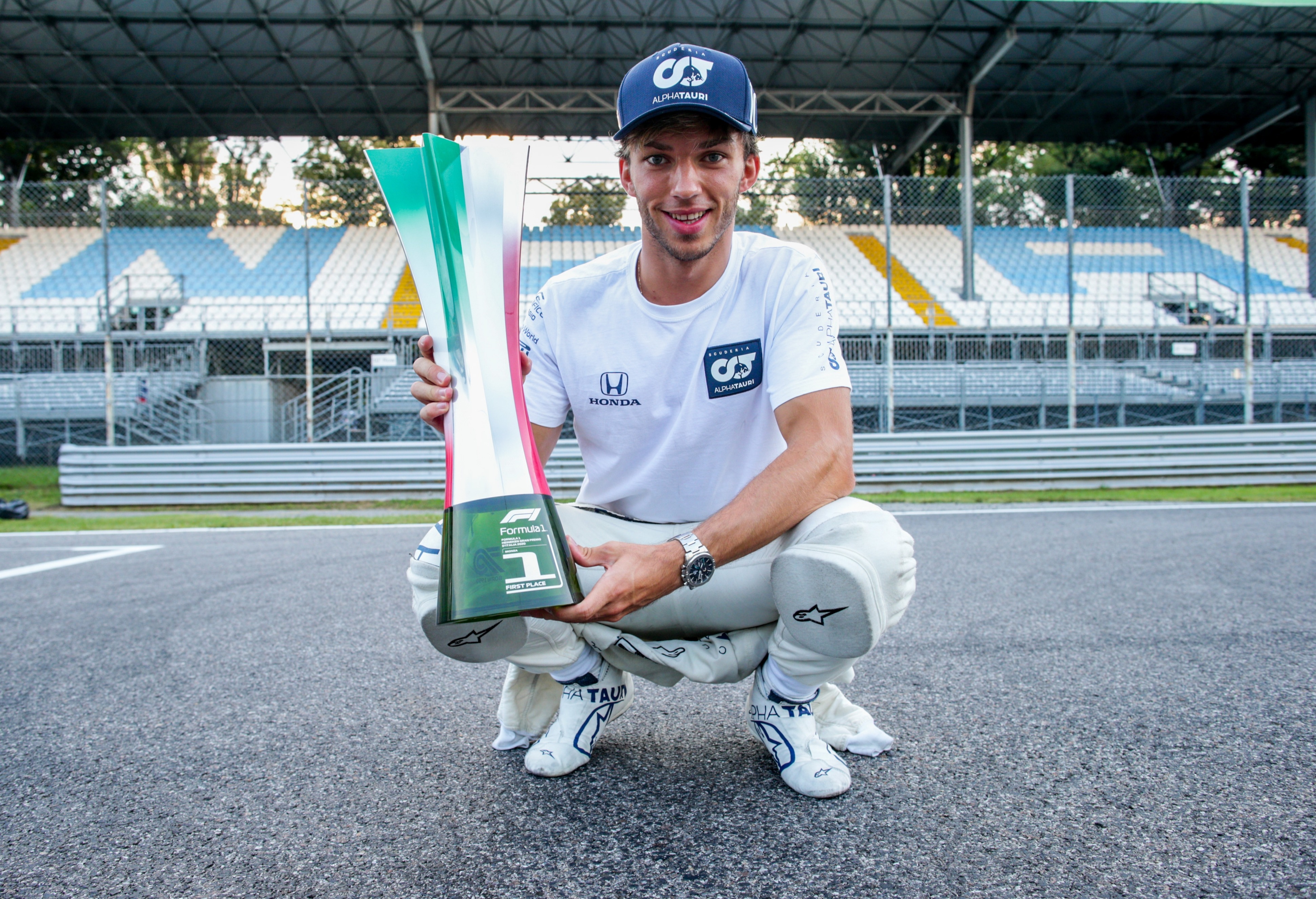 And he will remain on Red Bull’s second team for a third year.

The identity of his partner, however, is anyone’s guess – with Daniil Kvyat expected to be dropped.

Upon the announcement, Gasly, 24, said: “I’m extremely happy to continue with Scuderia Alpha Tauri for another season.

“This year is going very well, and we are on track to have our most successful season in the team’s history.

“I feel we have a very strong relationship, we have managed to take every opportunity that’s come our way, the best one at the Italian Grand Prix.

“Winning my first Formula One race in Monza was a very special moment for me, and it was made extra sweet to deliver a second win in the team’s history, so I’m very proud of that.

“I’ll do my maximum to push the team and take all my responsibility to bring it as far forward as I can.”

Gasly made his F1 debut in 2018 with Alpha Tauri, then known as Toro Rosso.

RACING FOR ALPHA TAURI IN 2021!
1 podium + 1 race win means we keep going with my boys at @AlphaTauriF1. I will give my very best to bring success to these guys. One more year in white! The best is yet to come. pic.twitter.com/Lu1XgWvm0L

Having initially impressed, he was promoted to Red Bull’s main team alongside Max Verstappen.

But having struggled alongside the Belgian, he returned to Toro Rosso in a swap with Alexander Albon during the 2019 campaign.

Upon today’s news, team principal Franz Tost said: “Pierre has been part of the Red Bull driver pool for many years and I hope he will remain in the Red Bull family for many seasons ahead.

“Pierre has proven to be highly competitive also thanks to his great race craft, extracting the car’s potential at every race and giving valuable feedback to his engineers.”

As for Kvyat’s position, one leading contender is thought to be Japanese F2 star Yuki Tsunoda – while Albon could potentially be demoted. 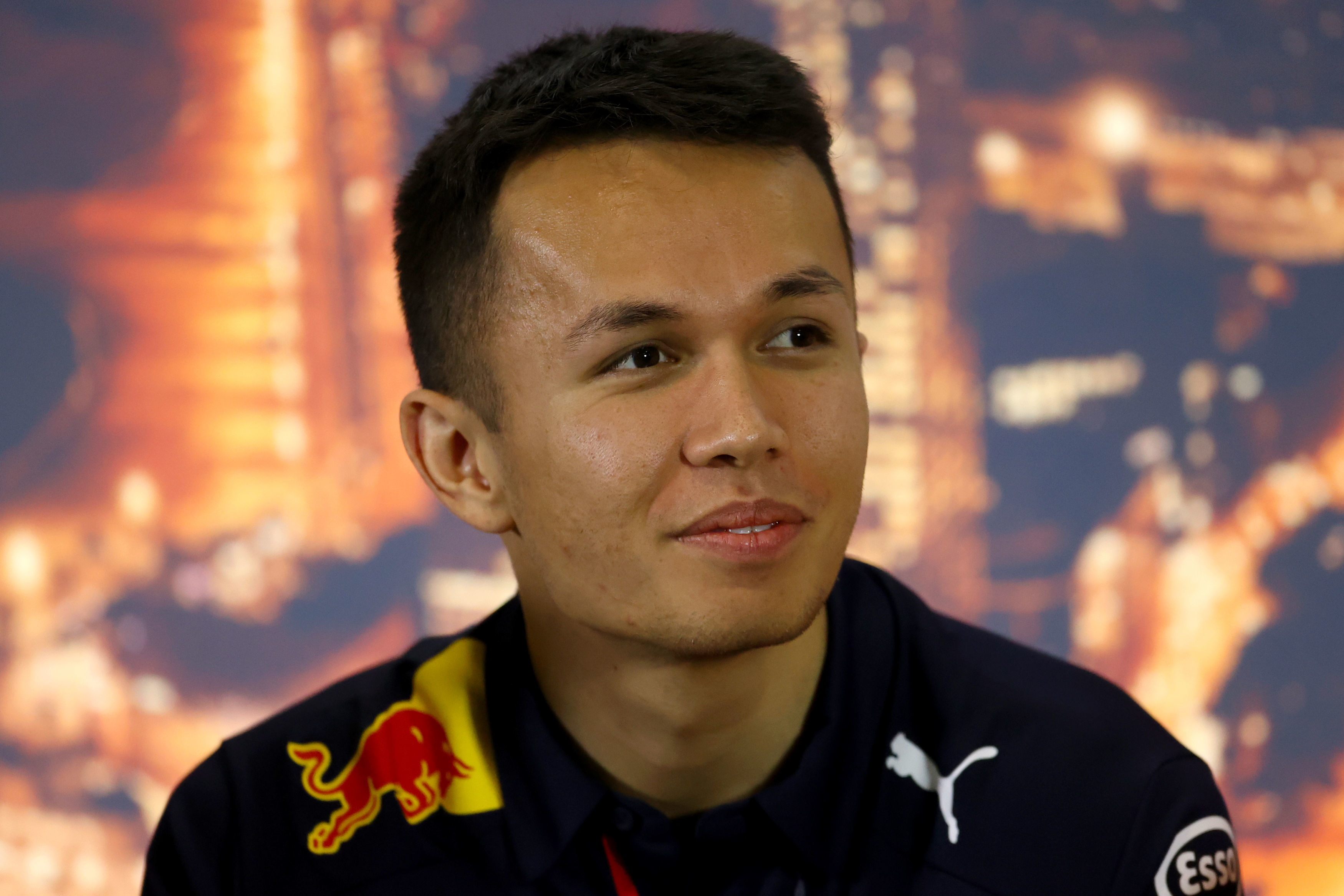