CHELSEA defender Malang Sarr is determined to ‘help the team to the top’.

The young centre-back joined Chelsea on a free transfer from Nice last summer, before immediately being sent out on loan to Porto.

The 22-year-old featured in a training ground friendly against PeterboroughCredit: Getty

Now back in West London, the 22-year-old is eager to prove himself to boss Thomas Tuchel.

Having trained under the German in pre-season, Sarr told Chelsea’s official website: “It’s a pleasure to be here, starting to work, we are working very hard and very well so I’m happy. I have enjoyed being here.

“I have spoken a little bit with the manager, he knows I speak French so we have been talking. I have a good feeling here; everybody is very good with me. I can feel everybody is ambitious here.

He then added: “I hope to join the team and help the team to the top.

“They finished the season as Kings of Europe. I’m here to help and to let the team stay at the highest level, trying to bring all the good energy and my work to the team.

“I know the club is ambitious and I am ambitious as well, so it’s a perfect match.”

Sarr made 19 appearances for Porto last term, including six in the Champions League.

While he spent the year away from Stamford Bridge, Sarr was supported by former Blues ace Paulo Ferreira.

Opening up about his time in Portugal, and his relationship with Blues loan player technical coach Ferreira, he said: “I felt really good at Porto and the main reason was because of him. He was taking care of me. He gave me some little tricks with the language as well!

“To play in the Champions League was a goal of mine since I was a kid.

“It was great to have that opportunity, see the level and where I’m at. I was happy to do pretty well, we were really solid defensively and that’s the main thing for me as a defender.”

Sarr also revealed which Chelsea players he idolised while growing up in France.

He added: “‘I was a striker until I was 13 or 14 so Didier Drogba was one, and then the guys at the back, John Terry and Ashley Cole, and then Frank Lampard, all these legends.

“My father loved Marcel Desailly, too, and would tell me all about him.” 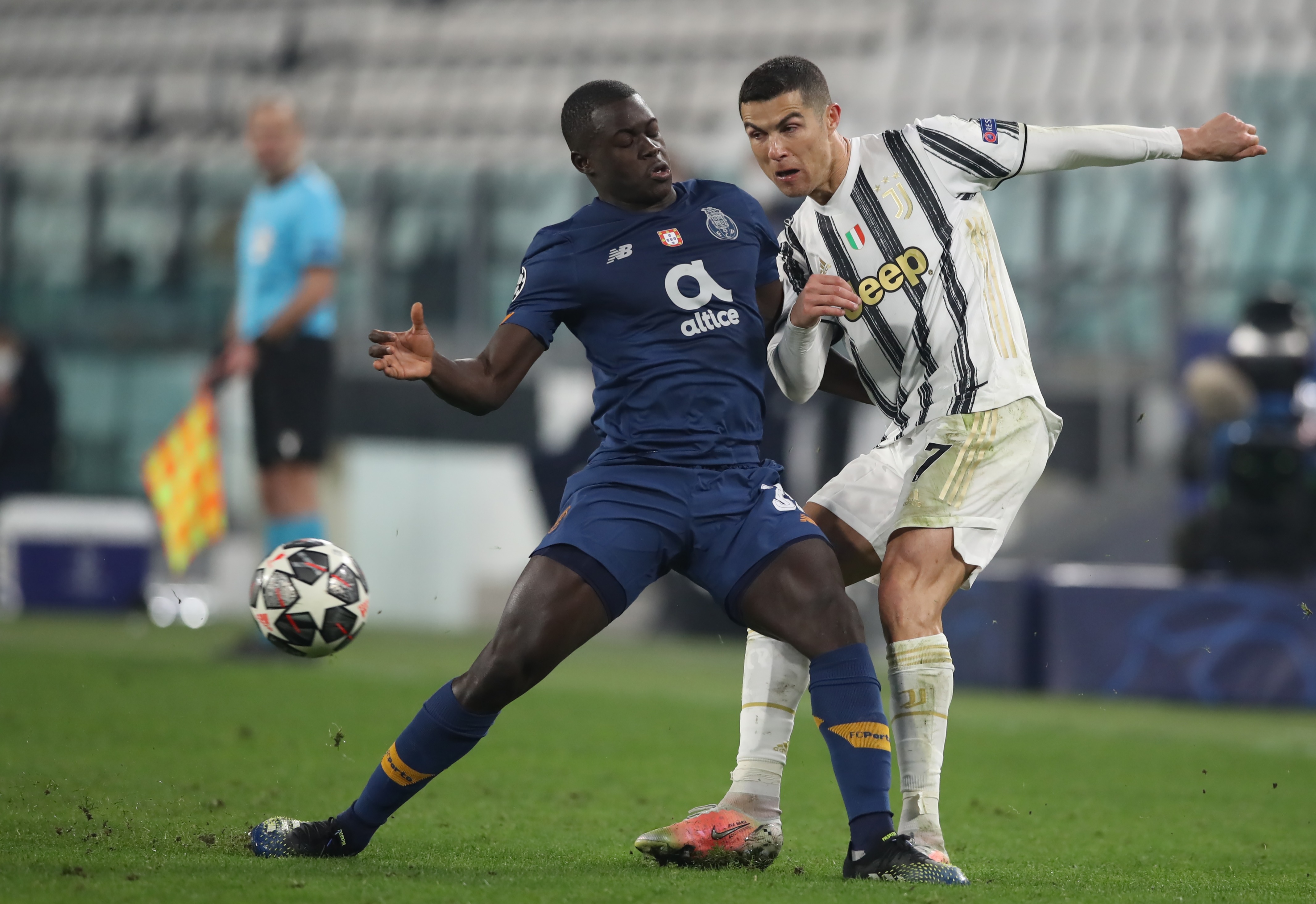 Sarr tussles with Cristiano Ronaldo while on loan at PortoCredit: Getty