DAVID MOYES claims West Ham were kicked in the b***s by a dodgy decision from the linesman. 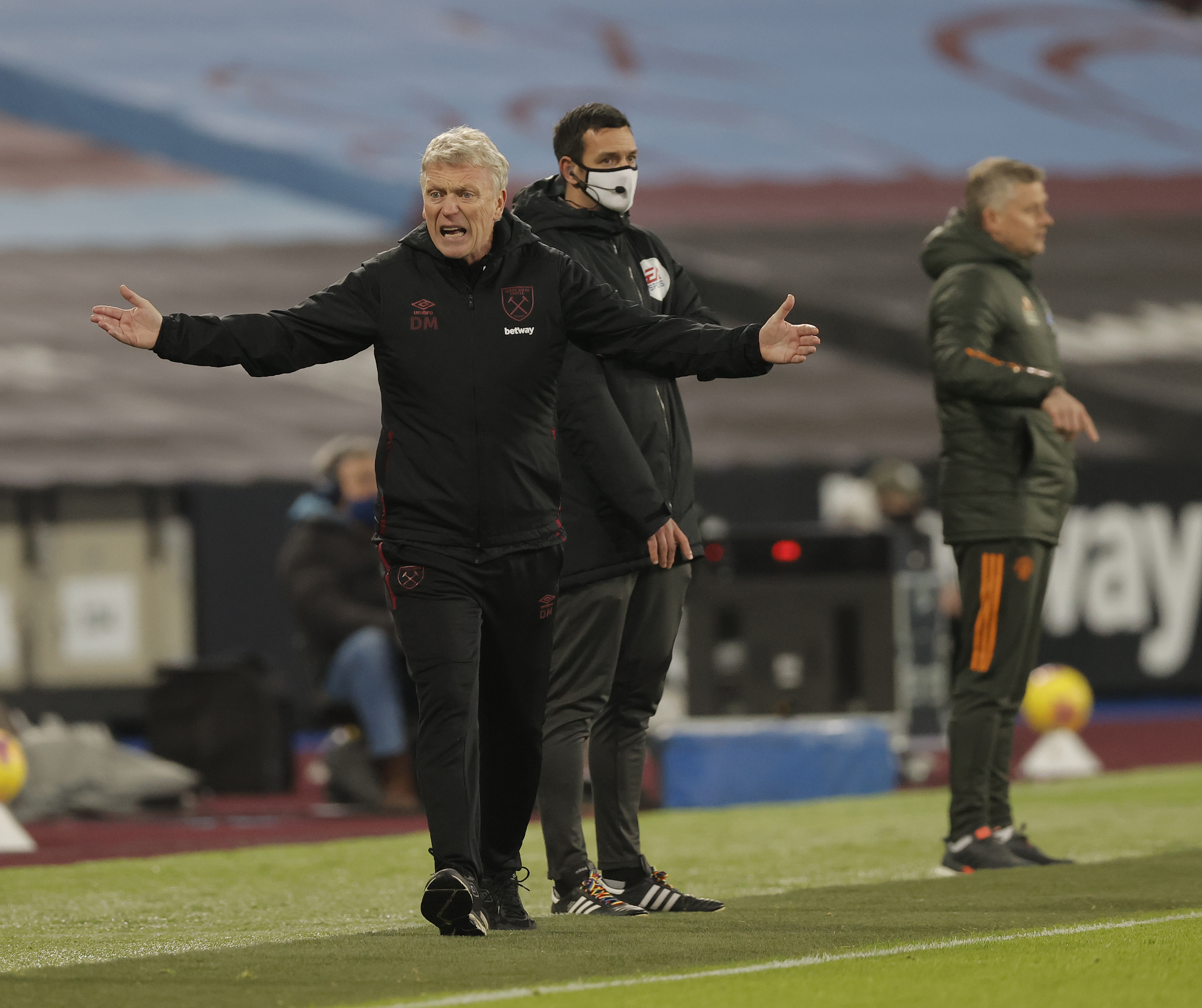 David Moyes claims West Ham were kicked in the b***s by a dodgy decision from the linesmanCredit: Guardian News & Media / Free to use by all titles in perpetuity under NMC agreement 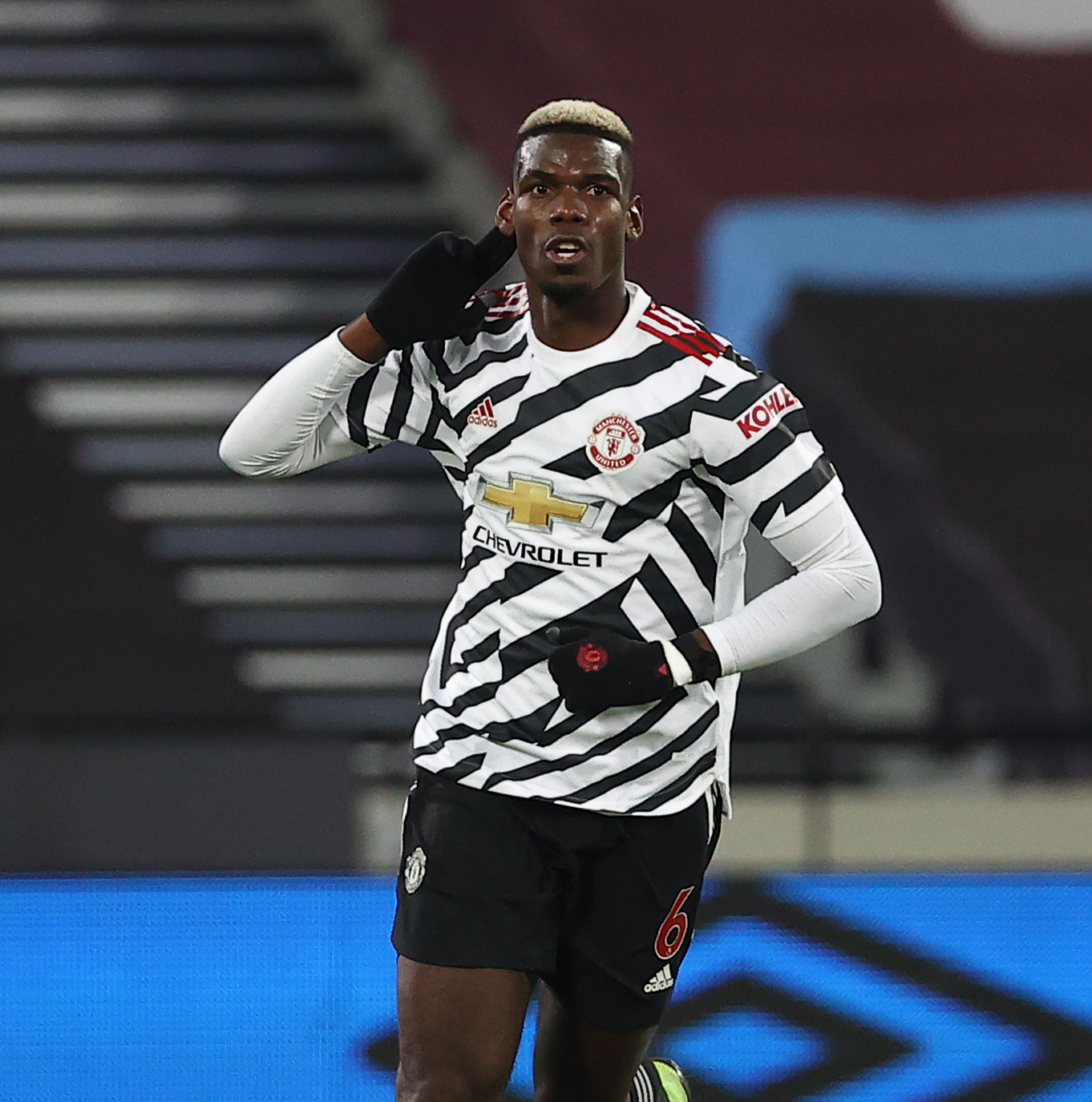 The shell-shocked Hammers were still reeling as Mason Greenwood and Marcus Rashford went on to seal a victory that puts their team in the top four and ended West Ham’s fine run.

Moyes said: “I had the best view in the house. The ball went over my head and I applauded my player for charging down their goalkeeper.

The linesman is claiming he didn’t see it. It was a poor decision.

“The linesman seemed to be checking for an offside but his first job was to check the flight of the ball.

“I can only tell you what I saw and if I thought it had stayed on the pitch I would say that too.”

West Ham were leading at the time through Tomas Soucke’s first half goal and they had hit the post through Pablo Fornals.

Moyes said: “We lingered too long on the disappointment and we weren’t clinical enough. I will address that.” 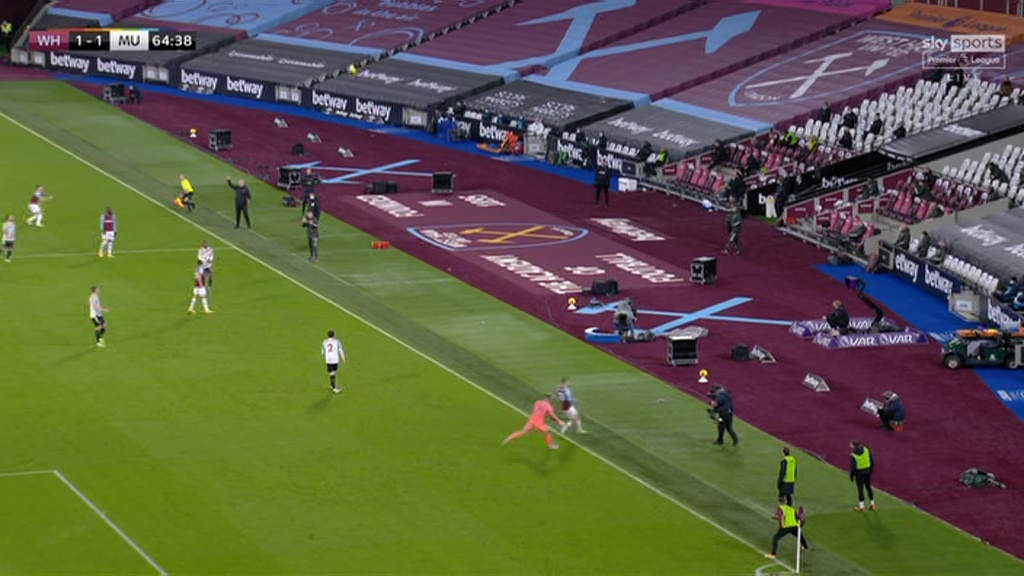 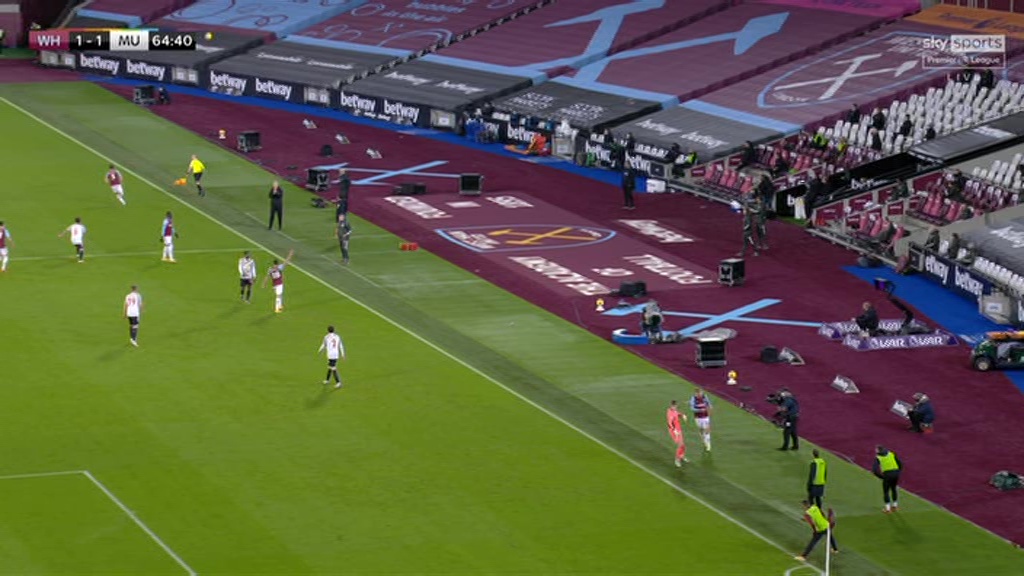 The game was the first in the Premier League to welcome back fans with 2,000 inside the 60,000 capacity London Stadium.

Moyes said: “I’m sorry we could not give them the result we wanted but they made noise and it was great to see them.”

Touchlines are a blindspot for the dozens of cameras at very top flight games.

Manchester United boss Ole Gunnar Solskjaer admits his team is riding its luck too often at the moment despite a fifth win in six games.

This is the second Premier League game in a row where they have had to come from behind.

Solskjaer said: “It was a very, very good goal from Paul.

“If it was human error then we got lucky but we had Fred sent off against Paris St.Germain in the week for something that was clearly not a foul.

“You can debate issues about VAR all day if you want.

“We weren’t at the races in the first-half. We have done this too many times now coming back from one-down for it to be a coincidence.

“But we have character and belief. We always trust ourselves. There’s no shouting or screaming. We believe in our team-mates and ourselves.

“Last week, we were two-down at Southampton, so this is a step forward.

“We’re very happy with our away form. We are getting better at home. And we are moving up the table.

“The players still believe in themselves and that’s a big thing. At the end of the season, you don’t care about performances, it’s about winning.

“We know the quality wasn’t there in the first-half but all the goals in the second were exceptional.”