WEST HAM for the Champions League? Surely not.

But Michail Antonio’s winner leaves the Hammers just two points adrift of Liverpool as one of the most unlikely stories of this bizarre season. 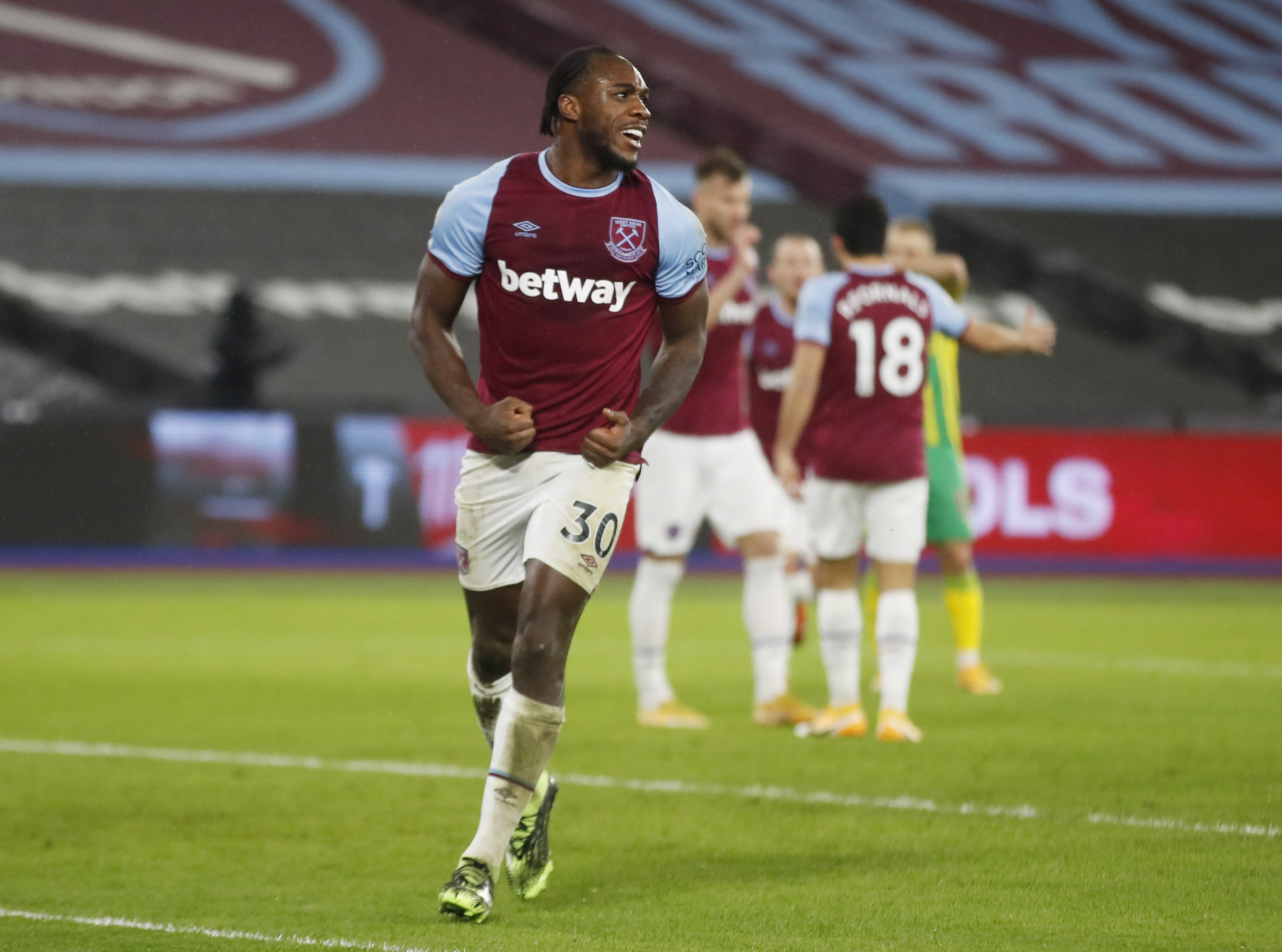 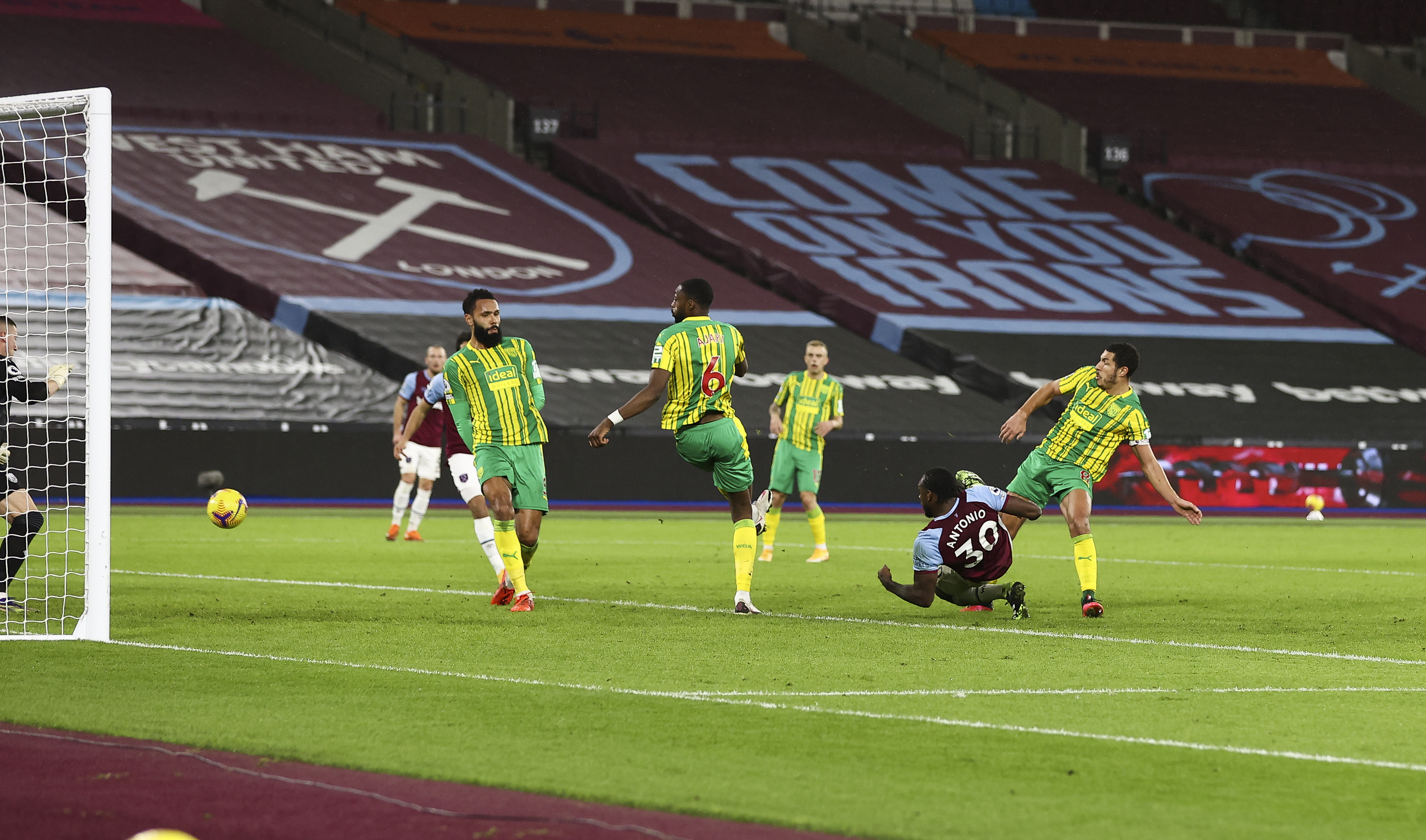 Antonio brilliantly fired in the winner to make it four in a row for West HamCredit: News Group Newspapers Ltd

This time last year David Moyes had just inherited a team battling for their Premier League lives, but after this win who knows where they will end up come the end of the campaign.

A top four finish remains unlikely, but the way the responded to being pegged back by West Brom after Jarrod Bowen’s opener shows a team that knows how to grind out results.

It is now just one defeat in nine for the Hammers and by the time they entertain the champions at the end of the month it could be a place in the top four is at stake.

But there is no such positivity for West Brom right now, as they were brought back crashing down to earth after their Black Country derby win with a defeat which leaves them five points adrift of safety.

With Sam Johnstone recovering from coronavirus to prove his fitness, there was no way Sam Allardyce was going to not make changes to the team which beat Wolves.

But he would have loved to have kept his sole signing Robert Snodgrass in his side, such was the Scot’s impact on his debut at Molineux.

So the emergence of an agreement with the Hammers that Snodgrass would not be allowed to face his old club as part of the deal that took him to the Hawthorns was surprising and puzzling.

The midfielder’s move was a permanent one, on an 18-month contract, not a loan. So how the Premier League can allow a situation where a club is unable to field an employer they pay the wages for just to keep an opponent happy is worrying to say the least. 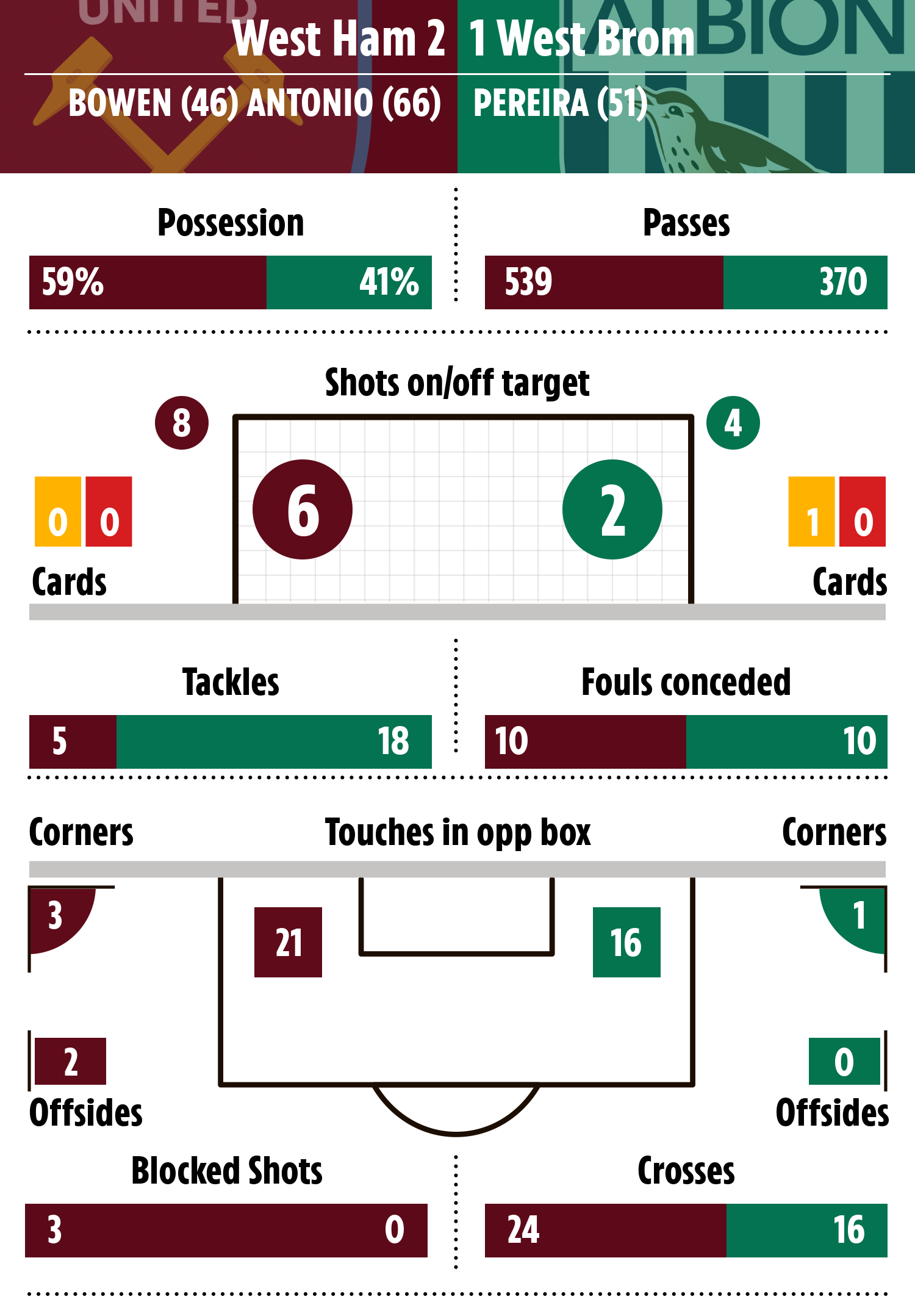 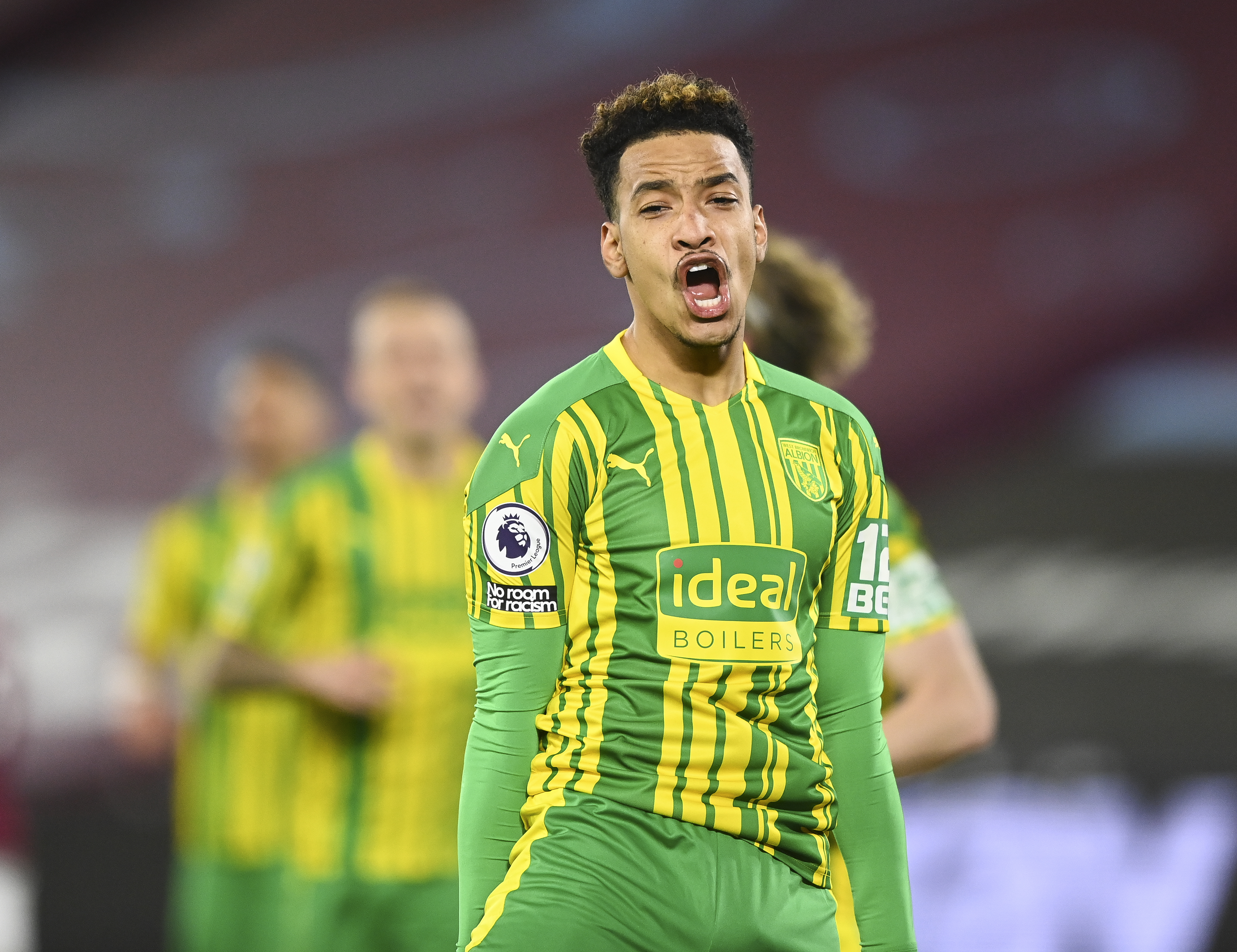 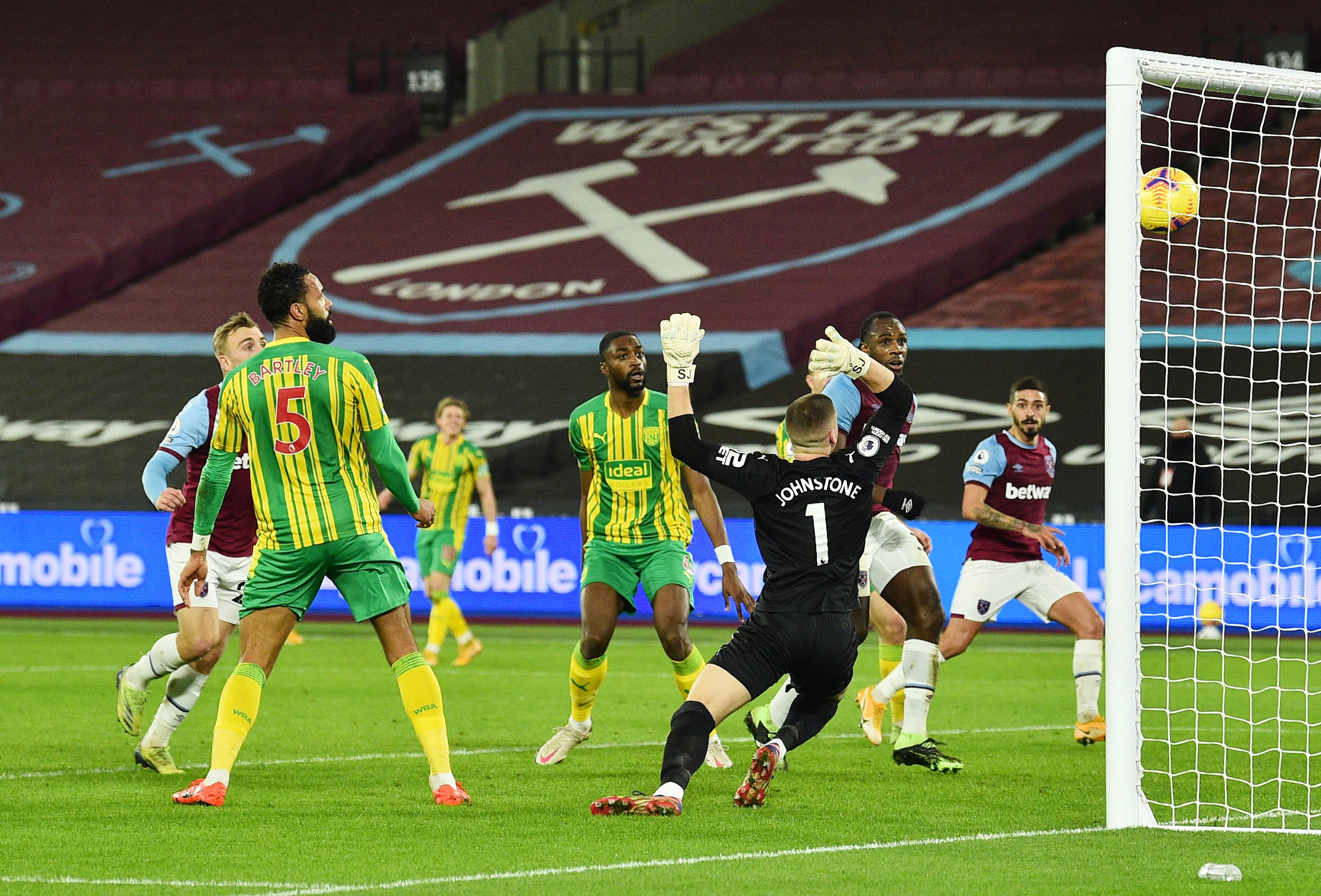 How the Baggies could have done with the energy of Snodgrass right from the off as they settled into an approach which suggested they would be happy with a dour draw.

It allowed David Moyes’ team to settle into a game which was close to being attack versus defence for large periods – they just needed to find a way of unlocking the two banks of four Allardyce had sent out to frustrate them.

On such occasions teams need a playmaker to open the door, and for the Hammers the most likely of those was Said Benrahma.

Moyes has been banging on at the Algerian to start adapting to the demands of the top flight, and Benrahma looked to be rising to the occasion.

A lovely jinking run saw him create space to release Aaron Cresswell down the left, whose cross reached Vladimir Coufal who controlled before snapping off a shot which deflected just wide.

Benrahma then played a lovely reverse pass to release Cresswell on the overlap again on 22 minutes, this time picking out Manuel Lanzini to try his luck but Johnstone was able to deal comfortably with it.

West Brom were finding it increasingly difficult to get out, but on one rare counter-attack Kamil Grosicki got in down the left and teed up Matheus Pereira who shot horribly over.

That was about it from the Baggies as an attacking force in the opening half, and when Lanzini curled a free-kick just over it looked as though the gameplan would work. 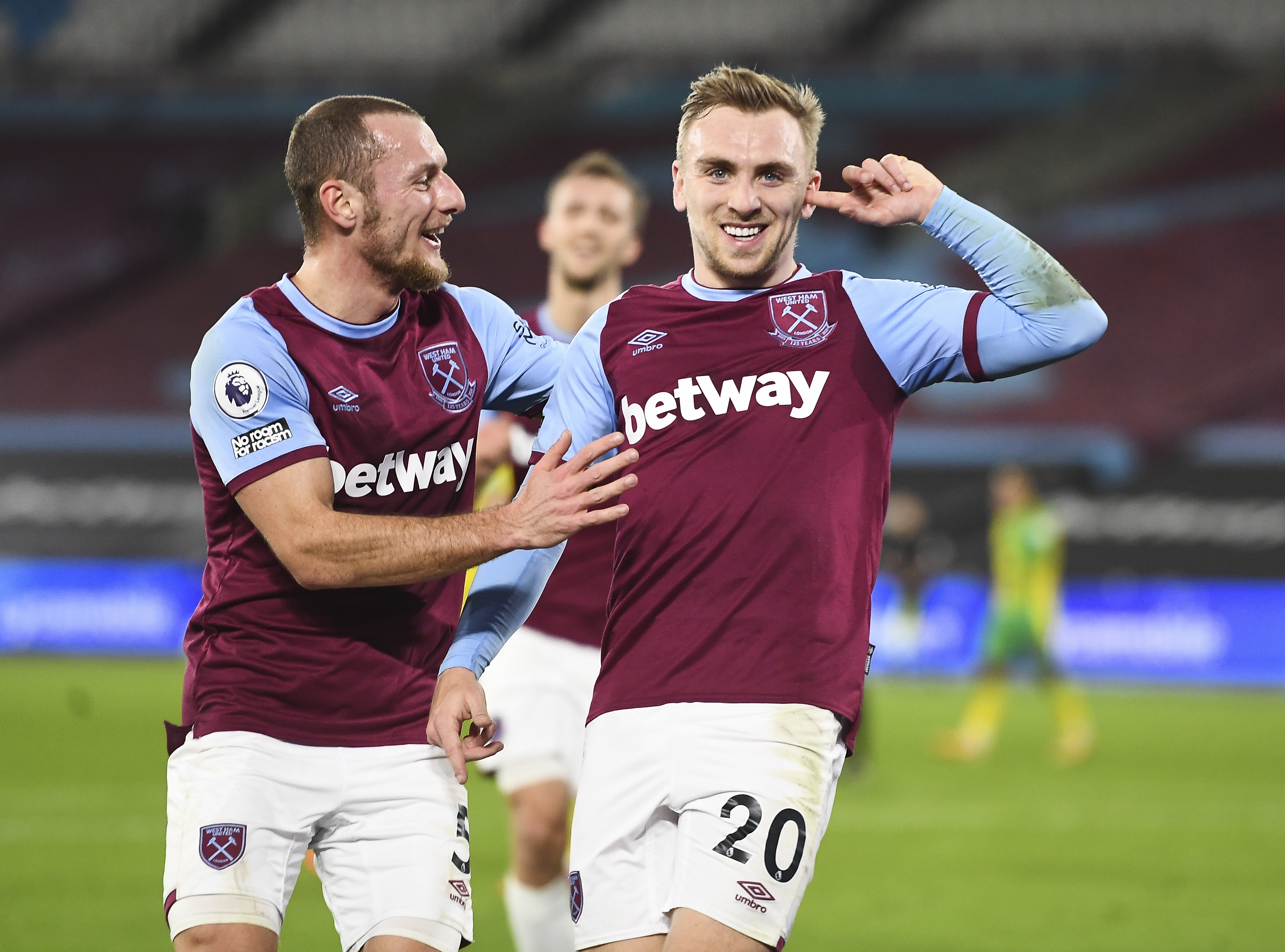 The midfielder celebrates his fifth goal of the seasonCredit: Kevin Quigley-The Daily Mail 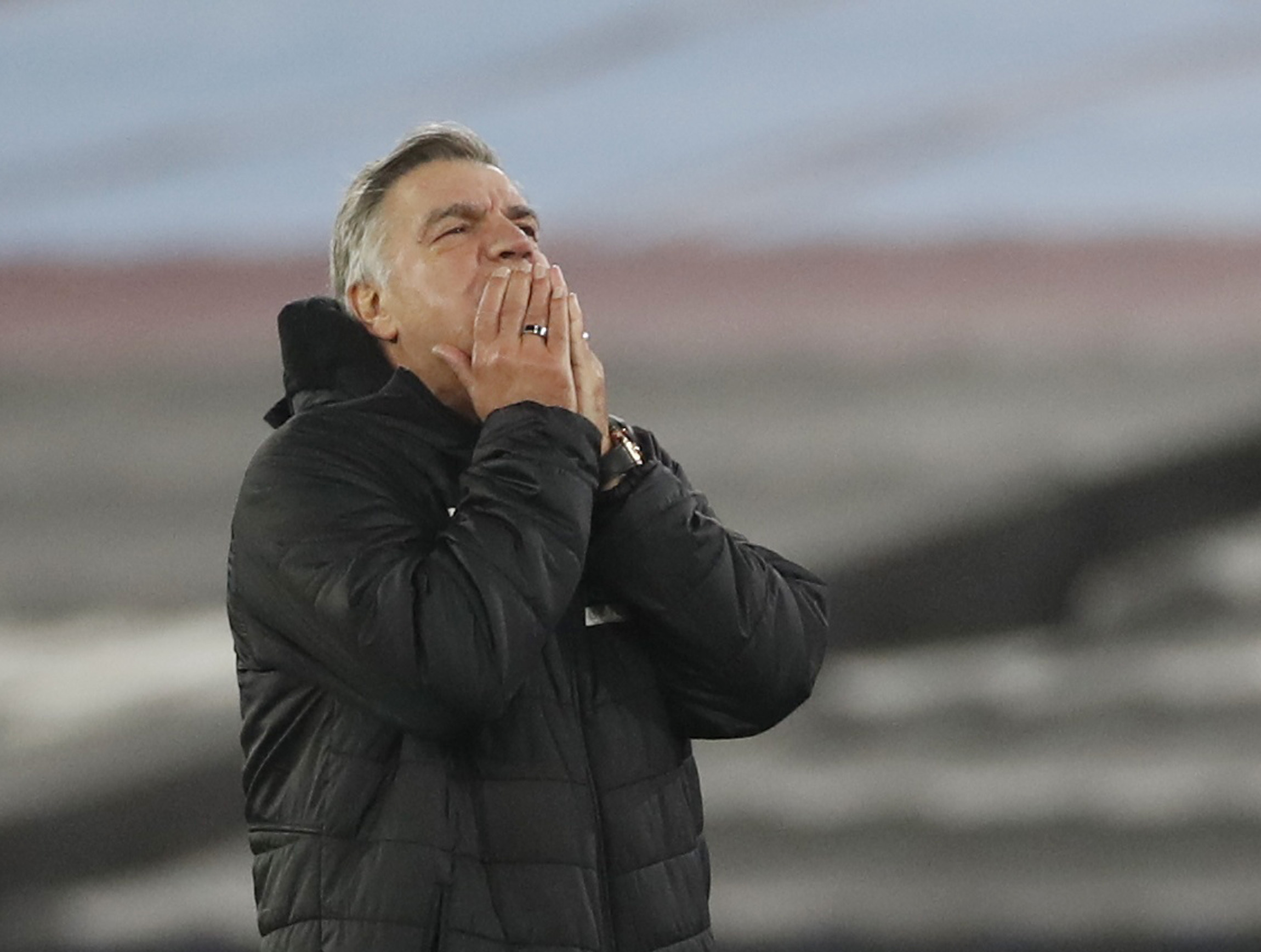 Sam Allardyce was left beaten on his return to West HamCredit: Reuters

But in stoppage time their resistance was broken, and it was no surprise Benrahma had a part to play.

This time he collected the ball way out on the left, jinked inside Dara O’Shea and picked out Coufal with a deep cross as the full-back arrived on the overlap.

The Czech met it first time on the run with a fierce cross and Bowen was sharp to react and chest the ball into the net past the stranded Johnstone.

It was the last thing the strugglers needed, particularly against a Hammers team which had kept four successive clean sheets coming into the game.

But in Pereira they do possess a player capable of doing something special, and seven minutes into the second half the Brazilian produced a bit of magic to level.

The midfielder collected the ball ten yards outside the area on the left, and as the West Ham defence backed off he needed no second invitation to drive a low shot into the bottom corner.

West Ham’s response was quick, but they were denied the lead through Lanzini by a brilliant goalline clearance from O’Shea with the Argentine’s shot heading for the top corner.

Declan Rice then curled a 20-yard shot inches wide, before whipping a low ball across the face of the goal as the Hammers stepped up their attempts to regain the lead.

The pressure was non-stop, and finally bore fruit on 65 minutes when sub Andriy Yarmolenko nodded a ball into the six-yard area where Antonio was on hand to shoot low past Johnstone.

Sub Yarmolenko then tested the Baggies keeper with a low drive as the Hammers pushed on looking to kill the game.

They didn’t find the third – and that nearly came back to haunt them in the 89th minute when Darnell Furlong arrived unmarked in the area 12 yards out – only to plant his volley the wrong side of the far post. 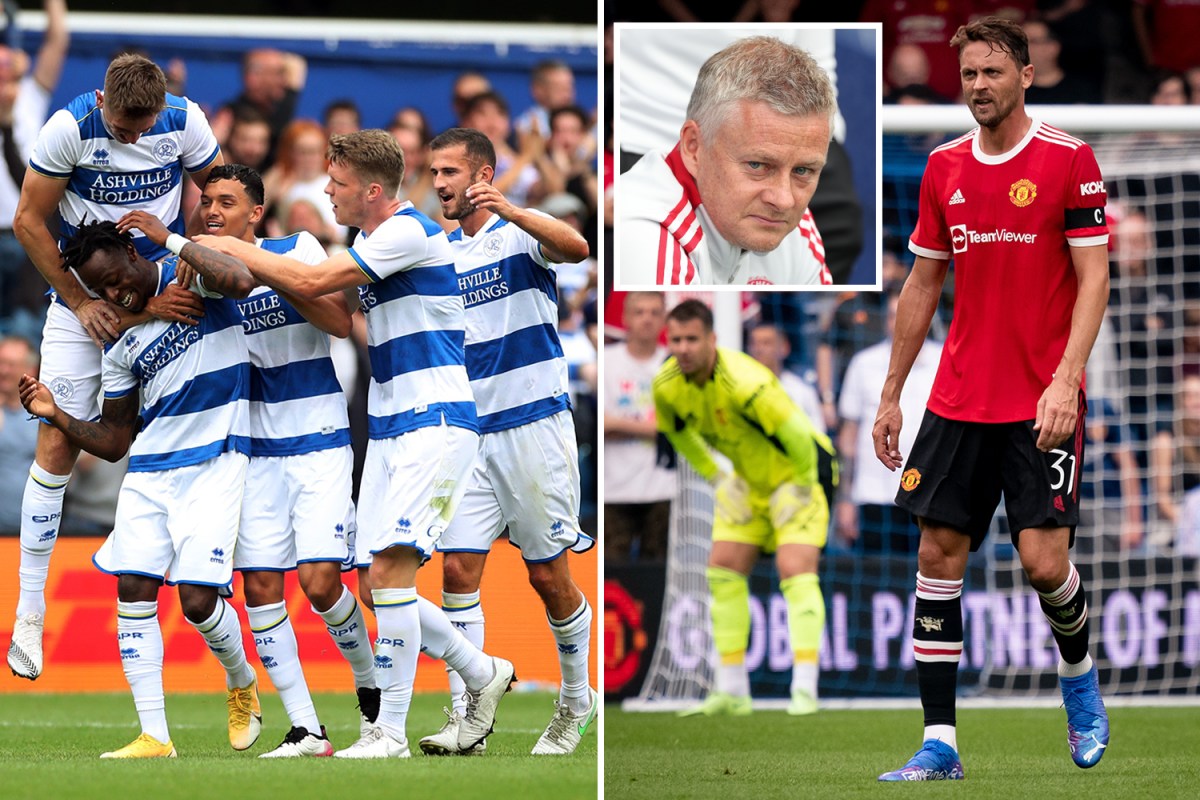