The 23-year-old has started just five top-flight games this season and is desperate for first-team football. 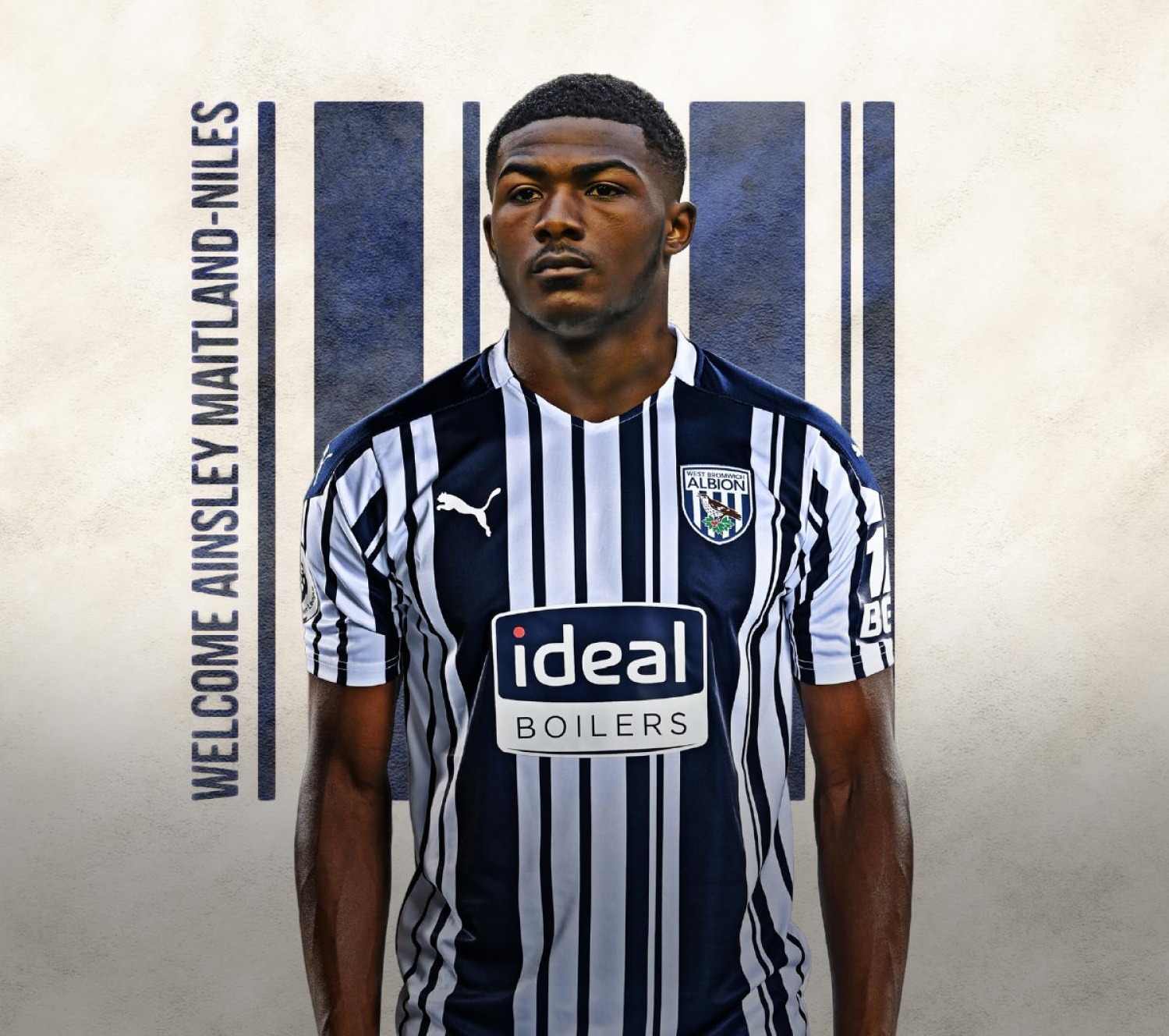 Ainsley Maitland-Niles has joined West Brom on loan for the rest of the seasonCredit: wba.co.uk

He agreed a loan switch until the end of the season with West Brom just before the transfer window slammed shut as he helps plot their great escape.

The versatile England international attracted a wide range of interest despite failing to cement his spot in Mikel Arteta‘s first-team.

Southampton wanted to sign the struggling Arsenal star to boost their options at full-back.

Maitland-Niles reportedly told Arsenal he wants to be given more game time in midfield – but his chances there under Arteta were slim.

The London-born utility player is keen to strengthen his push for a Euro 2021 place this summer by playing more regularly.

Wolves also put in a summer bid and were said to be considering a fresh attempt this month.

But it is 19th-placed West Brom who have won the race for his signature.

While Maitland-Niles seemingly favours a midfield role, he might be needed to do a defensive job for Sam Allardyce.

The Baggies have the worst defensive record by a stretch this season, letting in 50 goals.

They have a torrid goal difference of -33 as Allardyce tries to do what he has become famed for – guiding teams away from the dreaded drop. 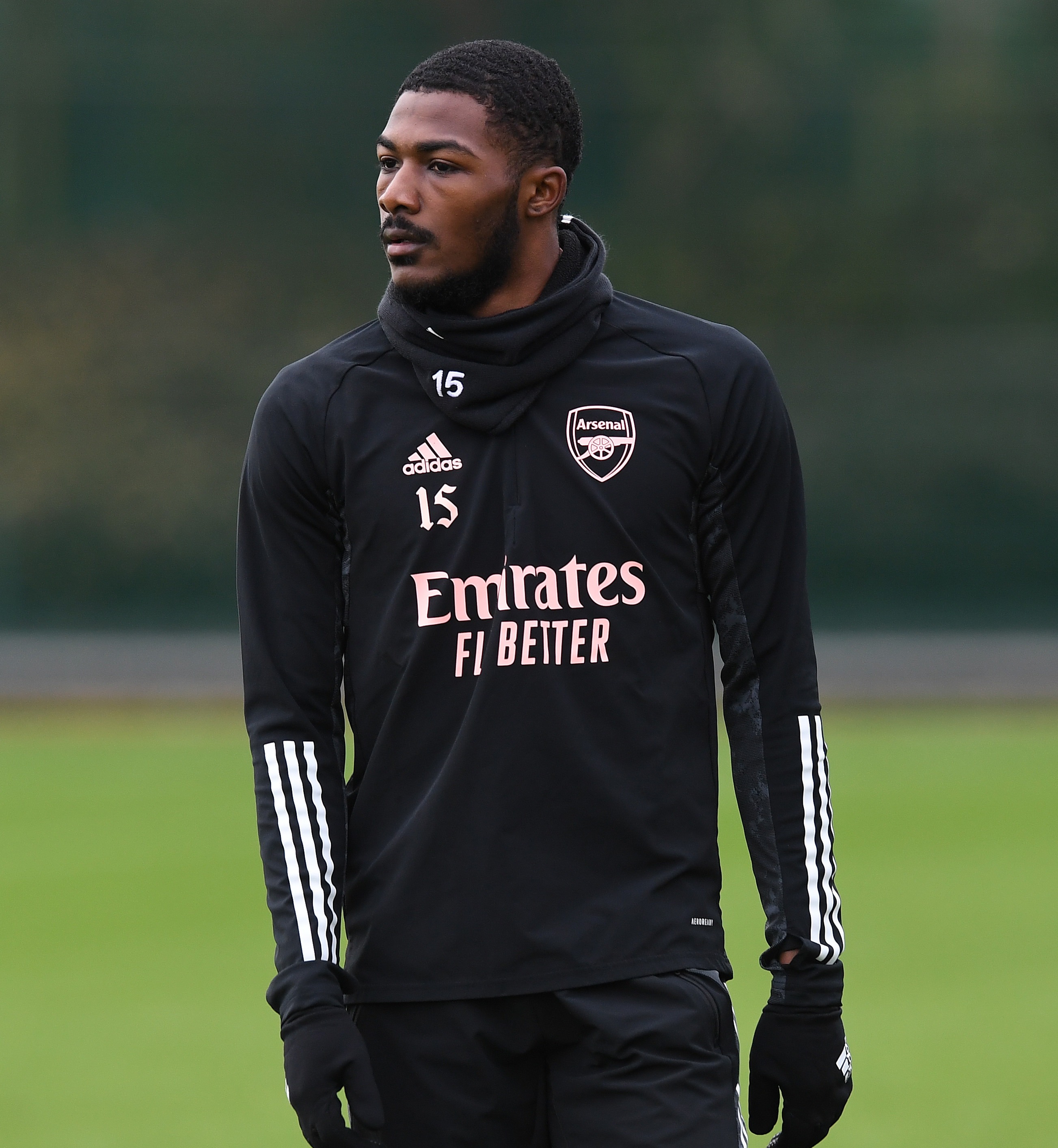 The versatile England international was struggling for game time at the EmiratesCredit: Getty Images – Getty 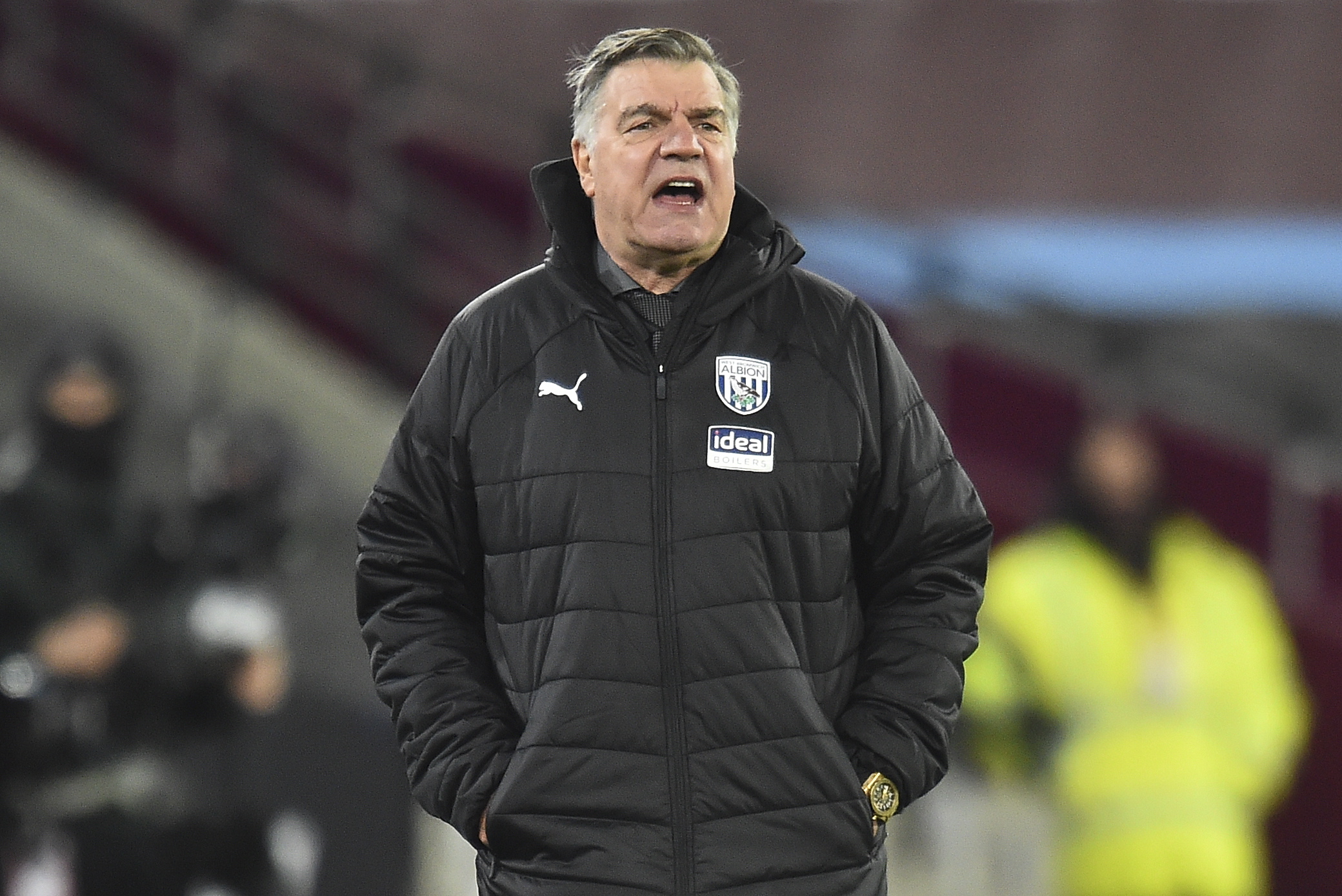 Sam Allardyce will be delighted to get Maitland-Niles on loanCredit: EPA