MIKEL ARTETA has given Arsenal a much-needed boost after returning to training after testing positive for coronavirus.

The Gunners boss missed the 2-1 defeat against Manchester City on New Year’s Day having been forced to isolate at home due to Covid.

Arsenal boss Mikel Arteta will be on the touchline for the FA Cup clash against Nottingham ForestCredit: Getty

Eddie Nketiah could be tasked with leading the line for the Gunners at the City GroundCredit: Getty

But he will be back on the touchline when the North Londoners face Nottingham Forest at the City Ground on Sunday in their FA Cup third round tie.

It was announced last month how third and fourth round replays in the competition have been scrapped to ease the fixture logjam created by the deadly bug.

That is a welcomed relief for Arsenal should the game enter extra-time with the club missing a host of key players.

Brazilian centre-back Gabriel is suspended for the clash against the Championship outfit.

The ex-Lille defender picked up a red card against the Citizens after being shown two quick yellow cards just before the hour mark.

Axed skipper Pierre-Emerick Aubameyang has flown out to Cameroon for the Africa Cup of Nations.

Though the Gabon captain tested positive for the deadly bug on his arrival just days after he was seen partying in Dubai.

His Arsenal team-mates Thomas Partey, Nicolas Pepe and Mohamed Elneny will also be featuring at AFCON.

Arteta is expected to change up his line-up to face Forest as he keeps in mind next week’s Carabao Cup semi-final first leg against Liverpool.

Second-choice goalkeeper Bernd Leno could come in for Aaron Ramsdale in what would be just his second appearance since October.

Nuno Tavares may replace left-back Kieran Tierney, with Rob Holding to slot in for Gabriel.

Elsewhere, Albert Sambi Lokonga could partner Charlie Patino in the middle of the pitch following the latter’s impressive cameo in the 5-1 win against Sunderland last month.

Emile Smith Rowe is likely to be recalled to the starting XI, while Eddie Nketiah could be tasked with leading the line. 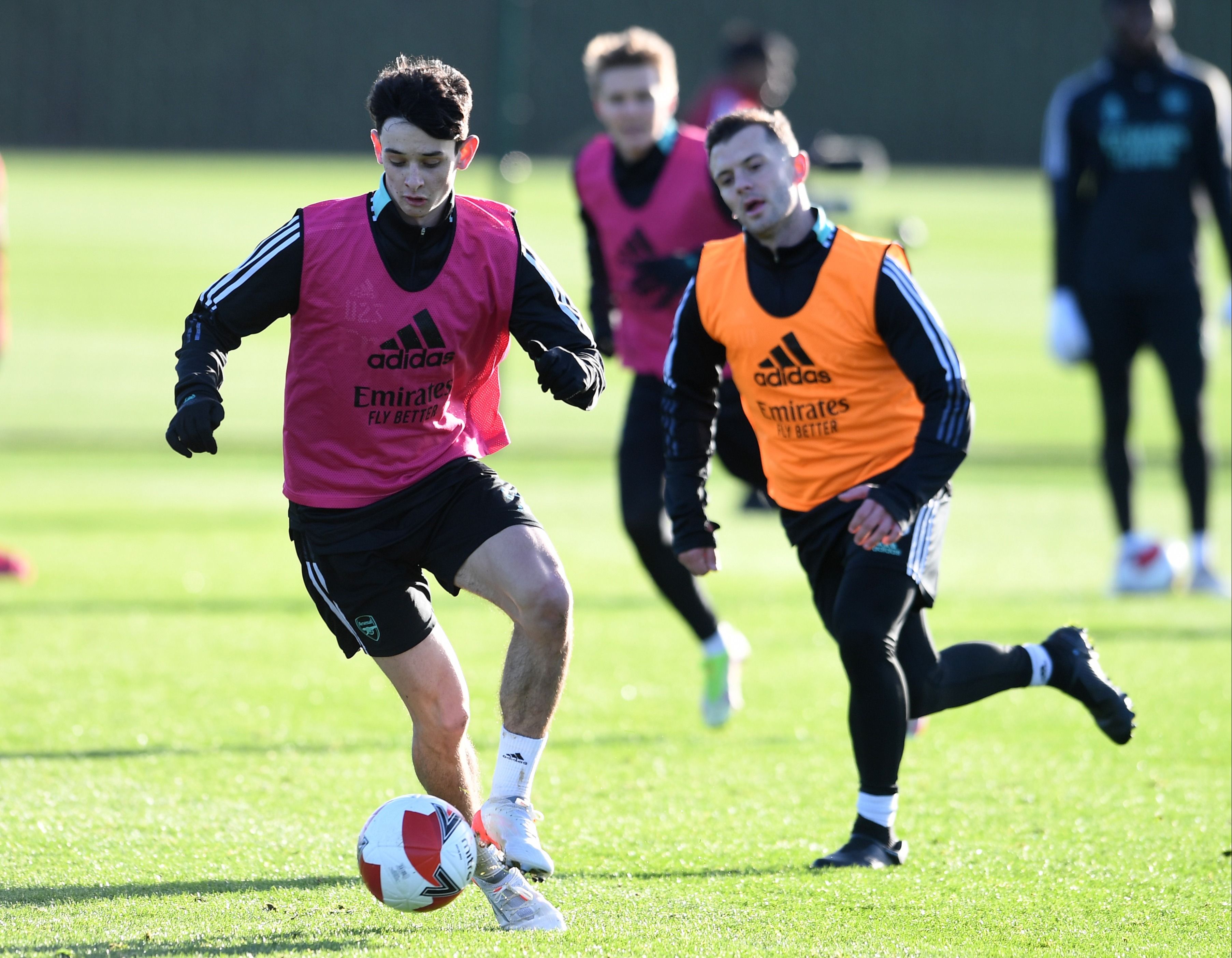 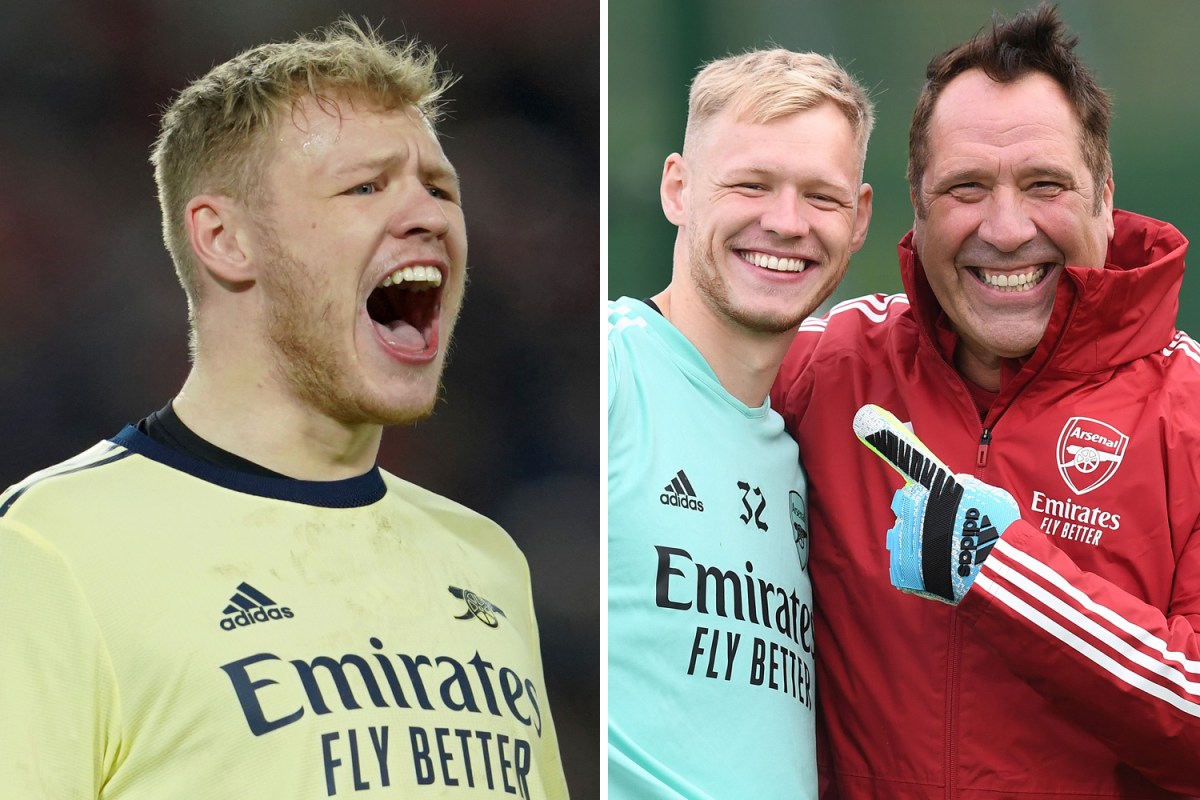