ARSENAL have been criticised by Jamie O’Hara and Trevor Sinclair over their reported pursuit of Aaron Ramsdale.

The ex-Premier League stars are shocked the Gunners are allegedly willing to pay £30million for the relegated Sheffield United goalkeeper, 23. 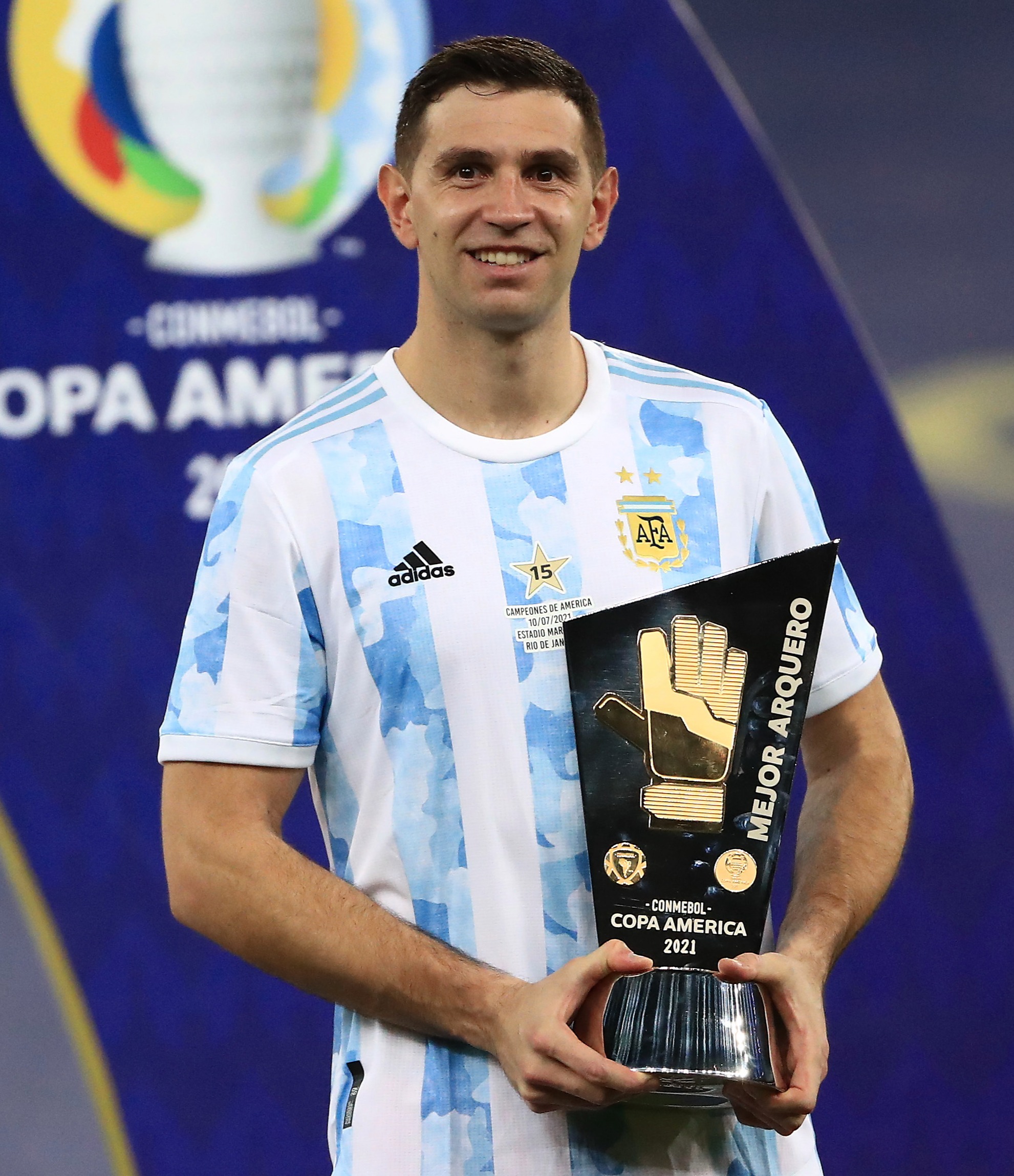 Discussing Arsenal’s transfer business on talkSPORT, O’Hara said: “This literally sums Arsenal up doesn’t it. It sums them up business wise.

“They got rid of Martinez, who’s a brilliant keeper for what, £20million or something? Let him go, a snip, was one of the best keepers last season.

“And now they’re gonna go and sign someone from a relegated team for £30million, what are they doing?

“Who is doing their business there? Seriously. What are they doing? They are a mess.”

Arsenal are believed to be preparing a £30m bid for Ramsdale, who was part of England’s squad for Euro 2020.

But the Blades are reportedly demanding £32m for the player – and with good reason, too, having paid a reported £18.5m for him last summer.

O’Hara’s talkSPORT colleague Trevor Sinclair has also been critical of Arsenal’s transfer business, telling the radio station: “I don’t get it.

“We’ve said before, Emi Martinez going to Villa – why? He was playing superbly well for Arsenal.

“They’ve allowed their best goalkeeper to leave and now they are chasing their tail trying to get someone in to give competition for Leno.

“I just don’t understand how Arsenal is being run as a football club. For me, that Emi Martinez one should have never gone through.

“I know he wanted to play, but let those two goalkeepers play it out for the No1 jersey and keep it honest.”