ARSENAL flop Andre Santos was ARRESTED the day before he was set to make his Gunners debut in 2011.

The Brazilian was due to make his first Arsenal appearance after joining the North London outfit from Fenerbahce that summer. 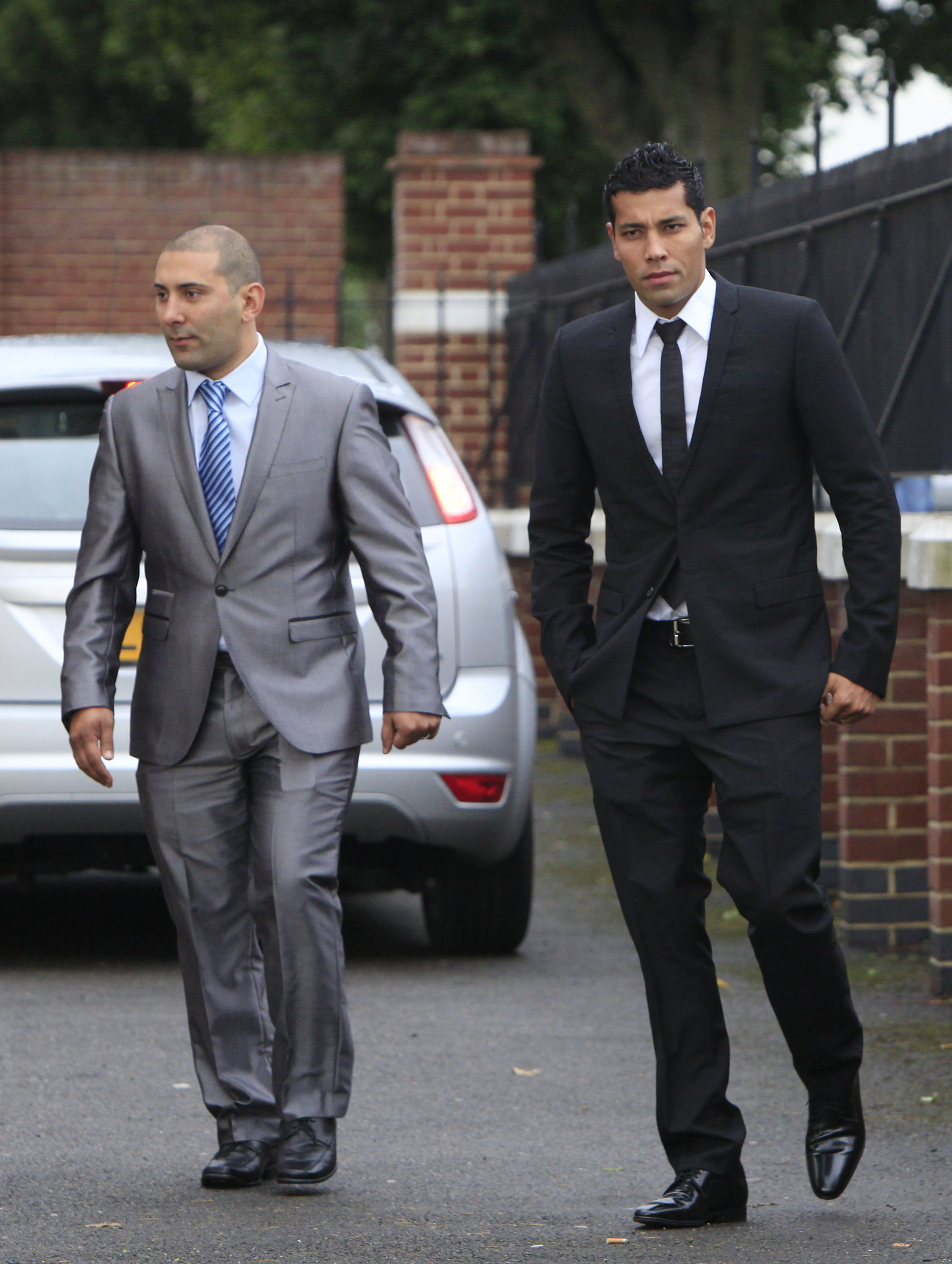 His debut was delayed after he was arrested by policeCredit: David New – The Sun

But Santos, who arrived for £6.2million, ended up having to wait an extra month to make his debut after being arrested by police for driving at 125mph on the motorway.

Recalling the incident, he said: “That day, I was going to training and there was a motorway to Arsenal’s training centre, called the M25.

“Then, cutting, cutting, when I get close to the training centre, where there was a fork, I pulled over, two police cars closed me down and another arrived behind.”

Santos then opened up about what happened with the police.

He added: “They told me to get out of the car, I got out. Didn’t even speak English.

“I said I wasn’t a criminal and they searched me. The guys going to training, [Olivier] Giroud, [Mikel] Arteta [said], ‘What did you do?’

“I just wanted someone who spoke Portuguese to help me. Seu Jose, a Portuguese who worked at the training ground, who took care of the pitches, came and helped me.

“They arrested me, handcuffed me, put me inside the van. They said I needed someone to pick up the car and that I was going to the police station.

“I was arrested. One day before the Premier League’s first game. I’d be the starter.

Santos went on to make his debut against Borussia Dortmund in the Champions League – with the match ending in a 1-1 draw.

But he only ended up making 33 appearances for the Gunners before joining Brazilian side Gremio on loan.

He eventually secured a permanent move away to Flamengo later in 2013.