The club have confirmed Netherlands star, 25, has penned a new deal with the North London side.

Vivianne Miedema has signed a new deal with Arsenal ahead of the 2022-23 WSL seasonCredit: Getty 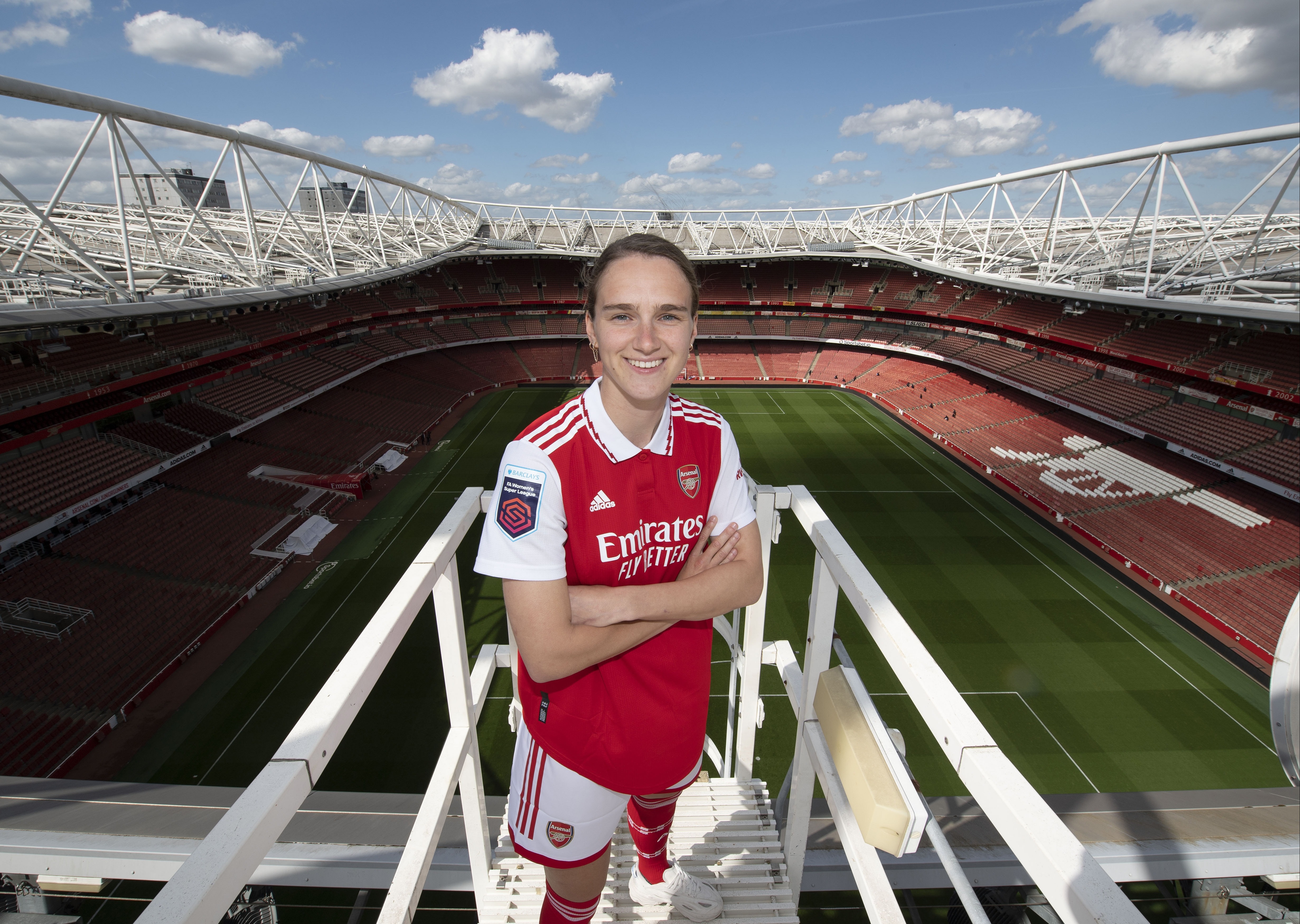 Miedema says winning titles with Arsenal will “mean a lot more” to her at present than winning them with another sideCredit: Getty

News of the deal, the length of which has not been disclosed, will come as a big relief to Gunners’ supporters.

Miedema has become a firm fan favourite following her 2017 switch from Bayern Munich.

The Netherlands forward’s exploits in the Gunners frontline have seen her come the WSL’s record scorer.

Of her new contract with Arsenal Miedema said: “I think the best thing about football is to build something with a team and people around you that you really want to belong to. 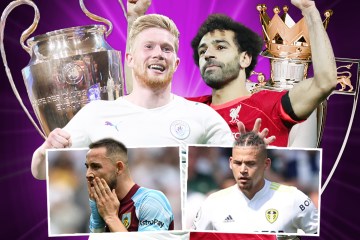 “I feel that winning titles with Arsenal will mean a lot more to me than winning them with any other club right now.

“And that is of course what I hope to achieve with Arsenal.”

Gunners boss Jonas Eidevall, 39, added: “Viv is a stellar talent and a hugely important player for this team, so it’s fantastic news that she is staying with us.

“As a club, our ambition is to win titles and compete at the highest level – we know Viv’s own ambitions are the same, and together we will give everything to achieve that.”

In 2019 – and under former boss Joe Montemurro – Miedema helped Arsenal to their first-ever Women’s Super League crown and their 15th top-flight title win.

The Dutch star finished as the WSL’s top scorer clocking up 22 goals that season.

She also set another record that year becoming the Netherlands’ all-time top scorer.

And the forward did so when she netted her 60th international in 3-1 group stage defeat of Cameroon at the Women’s World Cup in France. 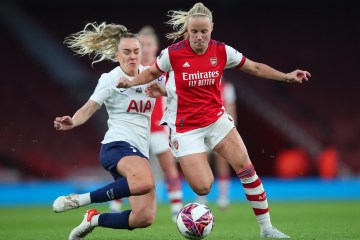 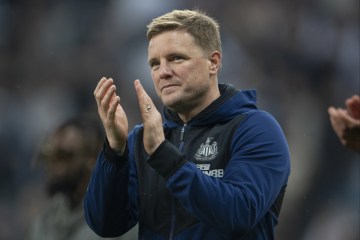 Miedema’s contract extension will come as a huge boost to Arsenal ahead of next season with the club targeting trophy wins and a 16th league title.

To date, Miedema has amassed 117 goals in 144 games since her move to London from Germany’s top flight.