ARSENAL reportedly have ‘reservations’ over signing Houssem Aouar but are considering a move for Borussia Dortmund star Julian Brandt.

The Athletic reports Lyon ace Aouar was a previous Gunners target but has now slipped down the scouting pecking order. 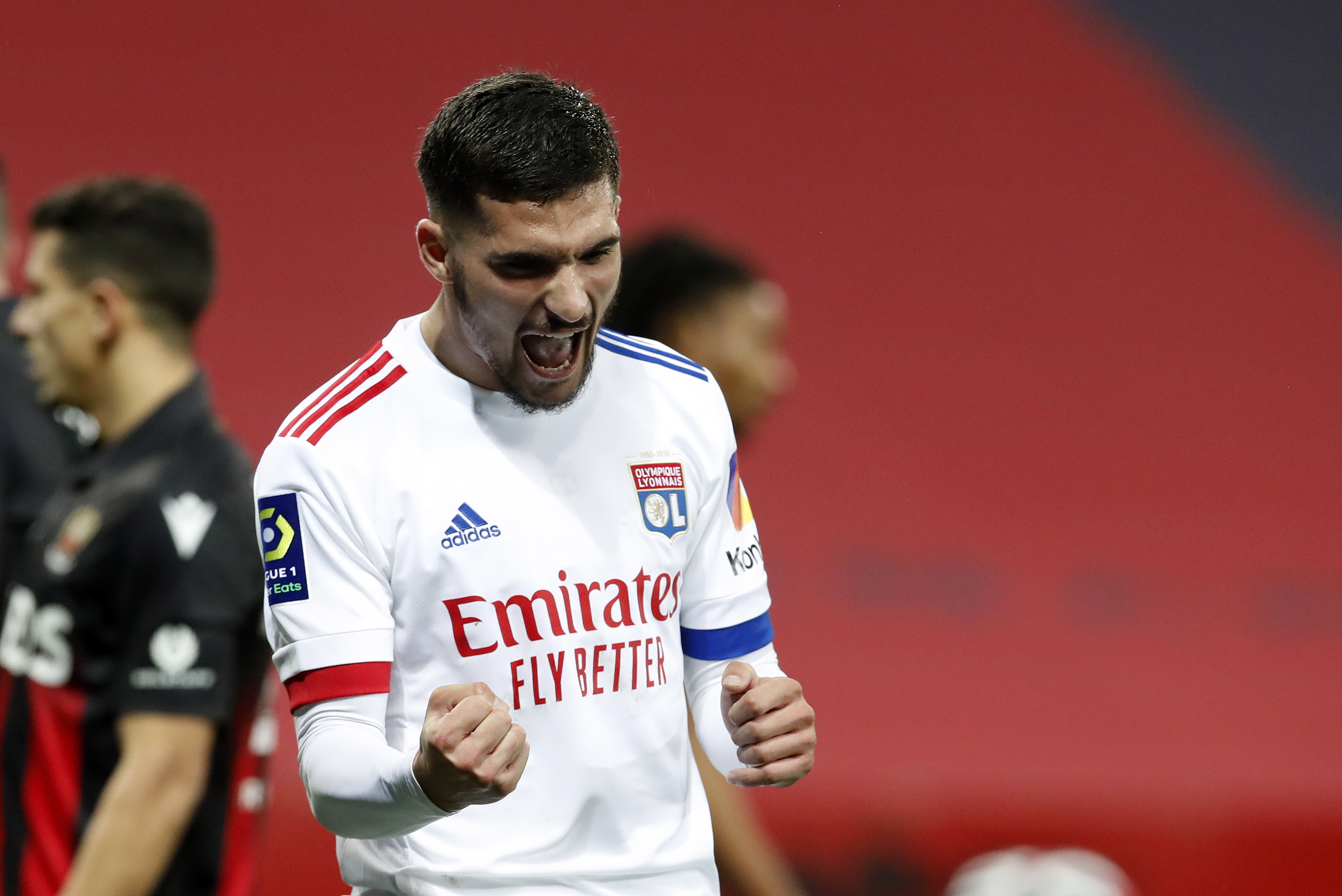 Lyon’s Houssem Aouar no longer appears to be a priority signing for ArsenalCredit: EPA 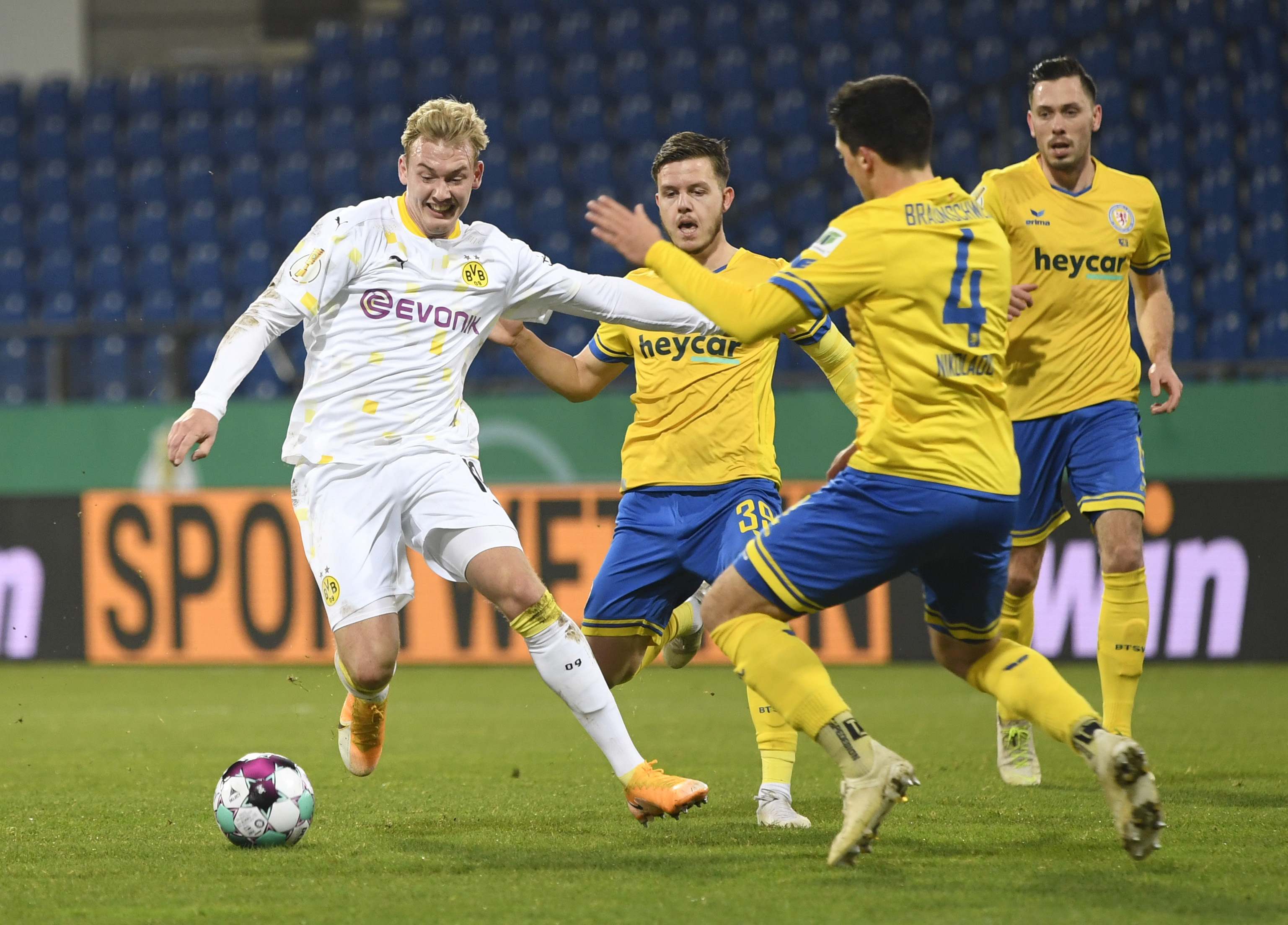 The Gunners are set to dip into the January transfer window to add some creativity to the ranks after a horror start to the Premier League season left them hovering above the relegation zone.

Mikel Arteta‘s side had reportedly ‘weighed up’ a move for Dominik Szoboszlai but the player opted to swap RB Salzburg for RB Leipzig.

And now after chasing £55million-rated Aouar in the summer, the club appear to have had a change of heart.

The report states Dortmund‘s Brandt is on their radar – despite only starting six league games this season.

He joined BVB from Bayer Leverkusen for £22.9m in 2019 and notched seven assists last season.

But he has only bagged three goals in 46 Bundesliga games during a mixed stint at the German giants.

The 24-year-old midfielder has competition for places from some outstanding teenagers.

Arsenal exec Edu previously admitted the club needed a player with creativity in the middle – as Mesut Ozil continues to be frozen out.

The Athletic also reports that the North Londoners could lose talented youngster Folarin Balogun for free in the summer.

An apparent contract dispute could see the England youth international’s departure become ‘increasingly likely’ – with the player thought to fancy a move abroad. 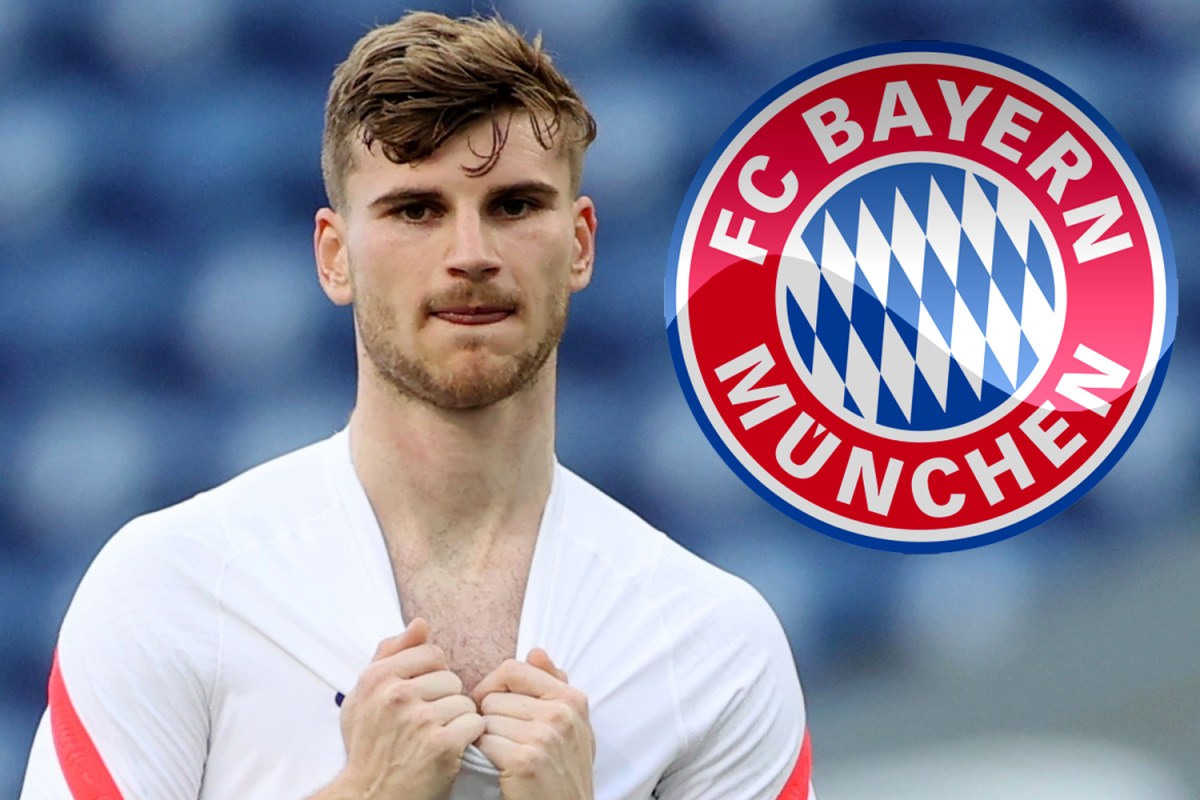