ARSENAL Invincibles legend Jens Lehmann phoned Bernd Leno to check he was OK with the German having been demoted to No 2 behind Aaron Ramsdale.

The pair briefly played together at Stuttgart and have kept in touch ever since. 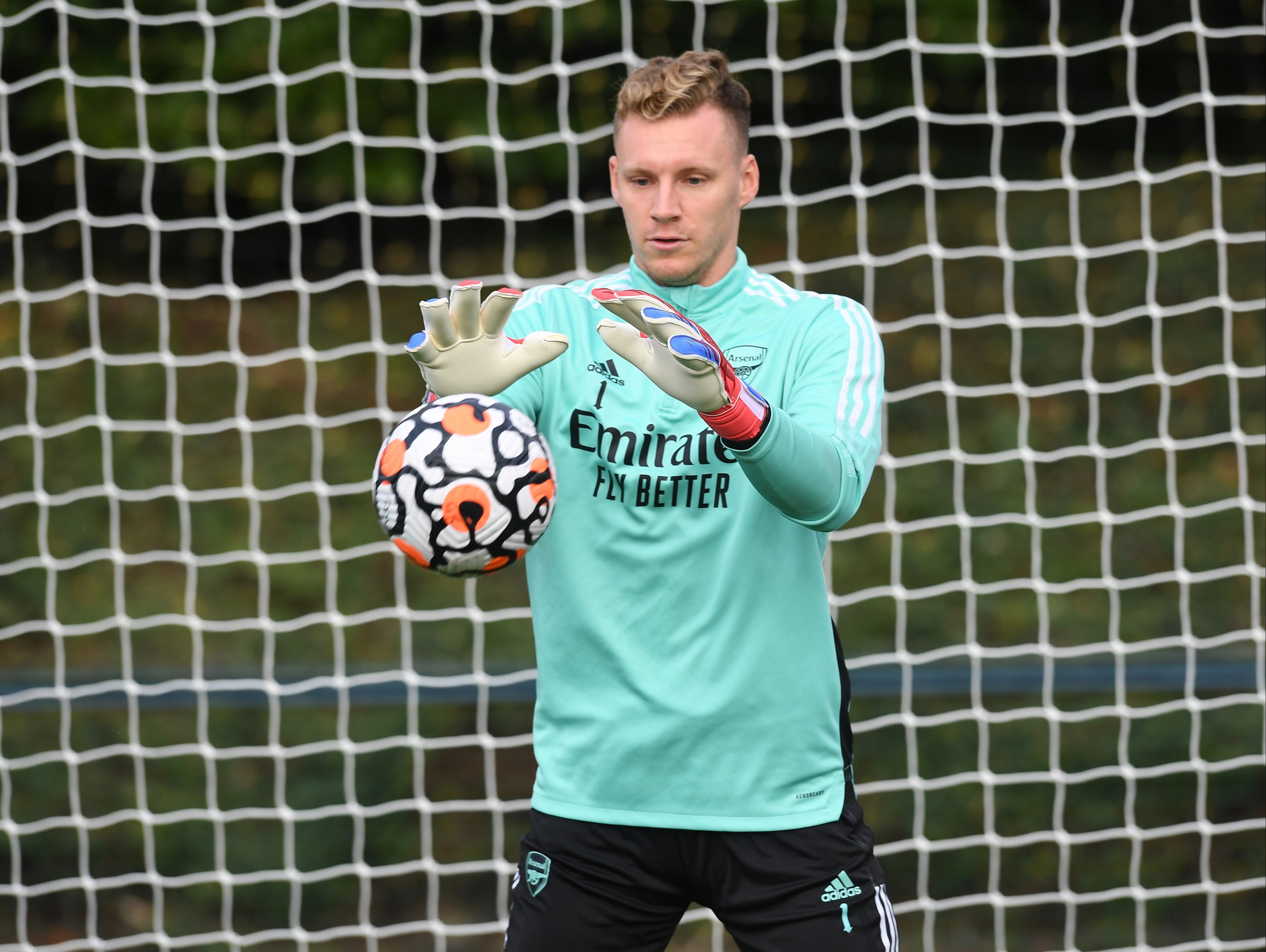 Leno has been dropped in place of Aaron Ramsdale this seasonCredit: Getty

Leno, 29, came through the ranks at the Bundesliga side and began training with the senior teams around the time Lehmann, 52, arrived from the Gunners in 2008.

And although Lehmann left in 2010 and Leno never made a Stuttgart first-team appearance before leaving for Bayer Leverkusen, the two remain in contact to this day.

Mikel Arteta has promoted Ramsdale to first-choice stopper at the Emirates this season which has seen Leno drop to the bench for their Premier League games.

And Lehmann – who won the Prem and the FA cup during a five-year, 200 game spell – called his fellow German to check in on him.

In an interview with the Arsenal programme ahead of their home clash against Southampton, Leno recalled: “I will never forget what I learned from Jens.

“I am still in touch with him. In fact he called me the other day to ask if everything is OK. 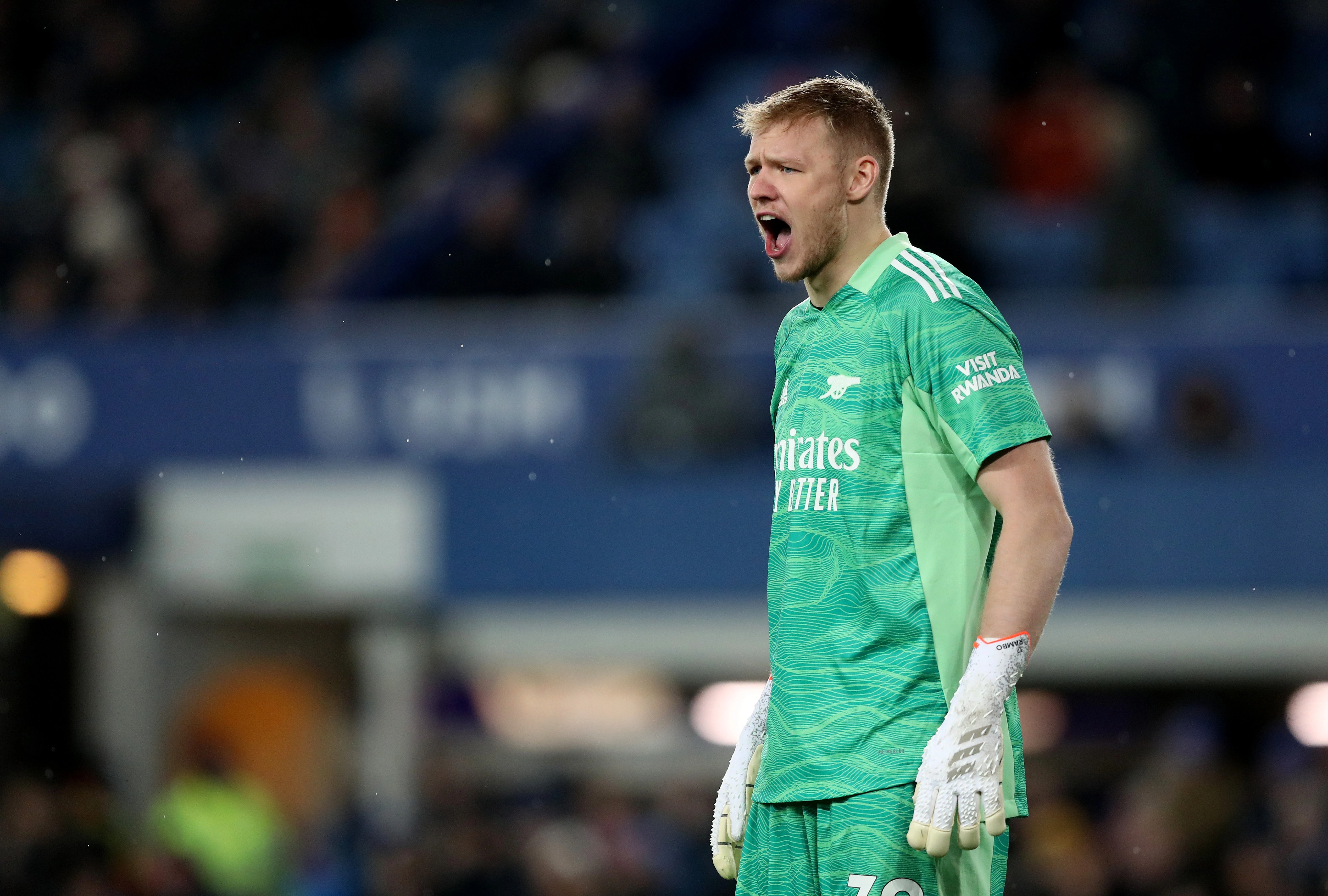 Ramsdale has played 13 times in the Premier League this season – including the Southampton start – but Leno has featured just three timesCredit: Rex

“It’s always great to speak with him because he has experienced so much in football and always has good advice.

“It’s important to stay in touch with people because the football world is very small and the goalkeeping world is even smaller.”

Leno has played just five times this season – three in the Prem and twice in the Carabao Cup.

And Ramsdale has featured on 13 occasions in the top flight – including the Saints start – and just once in the League Cup.

Lehmann had a reputation for being an awkward team-mate throughout his playing career – particularly toward other goalkeepers – but Leno’s experience couldn’t have been more different.

The nine-cap Germany international added: “He was always really good with me.

“It felt like he had two different personalities. On the pitch he was crazy, very focussed, always very very serious.

“But off the pitch, he was very nice, very respectful.

“He spoke to me a lot, asked me about my school, told me I needed to finish my schooling at the highest level I could.

“He was interested in how I trained and I really liked that he showed an interest in me.

“And I was so impressed with how he worked. He was 39, he had nothing to prove to anyone but I always saw him in the gym working like crazy.

“I was thinking to myself ‘wow this is the top level. This is what it takes’.

Get all the latest Arsenal news, updates and transfer gossip with our live blogs

“It showed me that I needed to do a little bit more myself and be very professional if I wanted to reach the first team level.”

And he also played every game of the North Londoners’ famous unbeaten 2003-04 Premier League campaign.