ARSENE WENGER thinks Chelsea will just miss out on the top four this season after calculating they’ll get just 63 points.

The legendary former Arsenal boss applied ‘pro-rata’ to the Blues’ current 43 point haul and surmised Thomas Tuchel will fall just short of the Champions League spots in his first season. 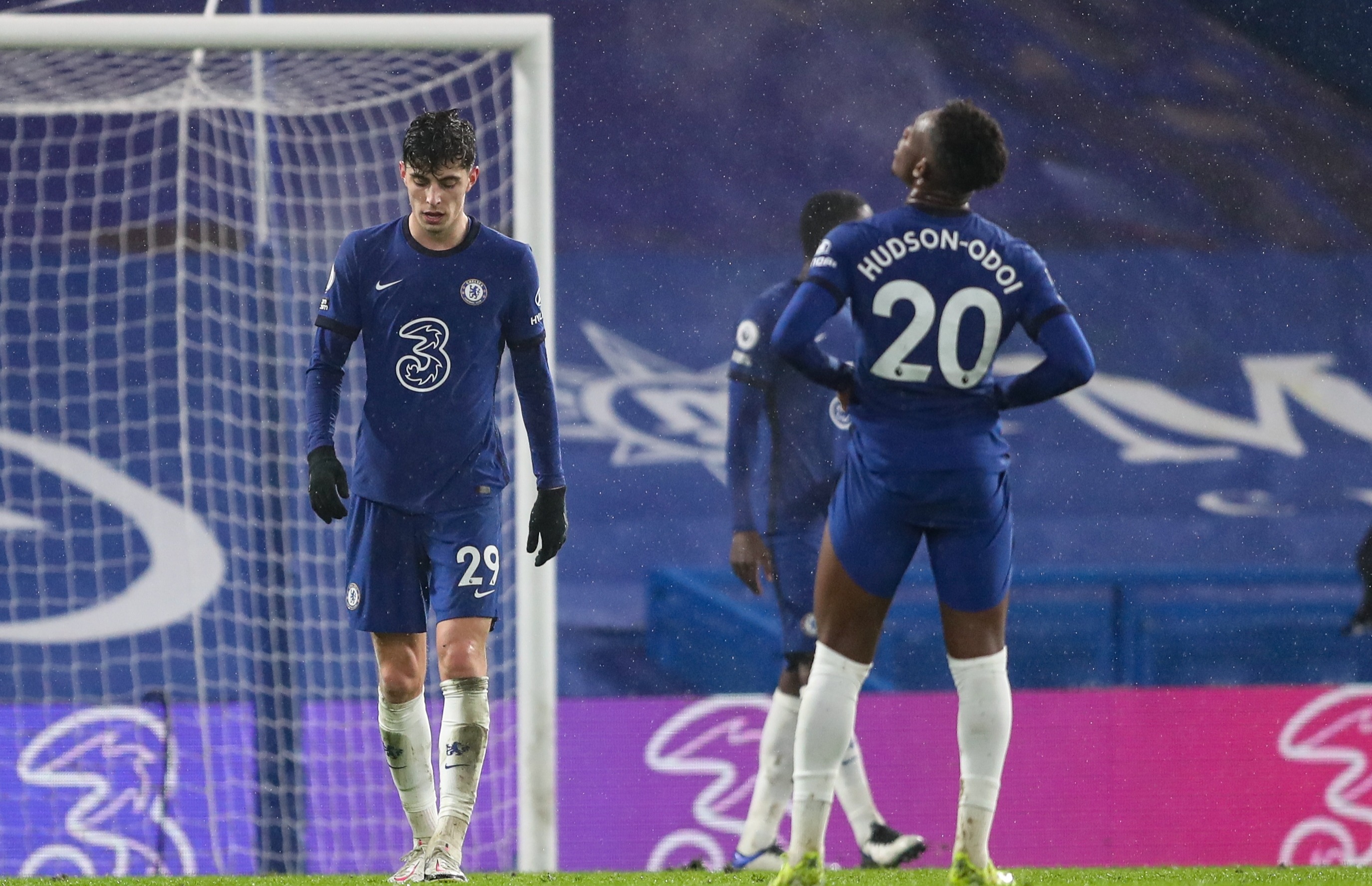 Arsene Wenger does not think Chelsea will make the Champions League this seasonCredit: Getty Images – Getty 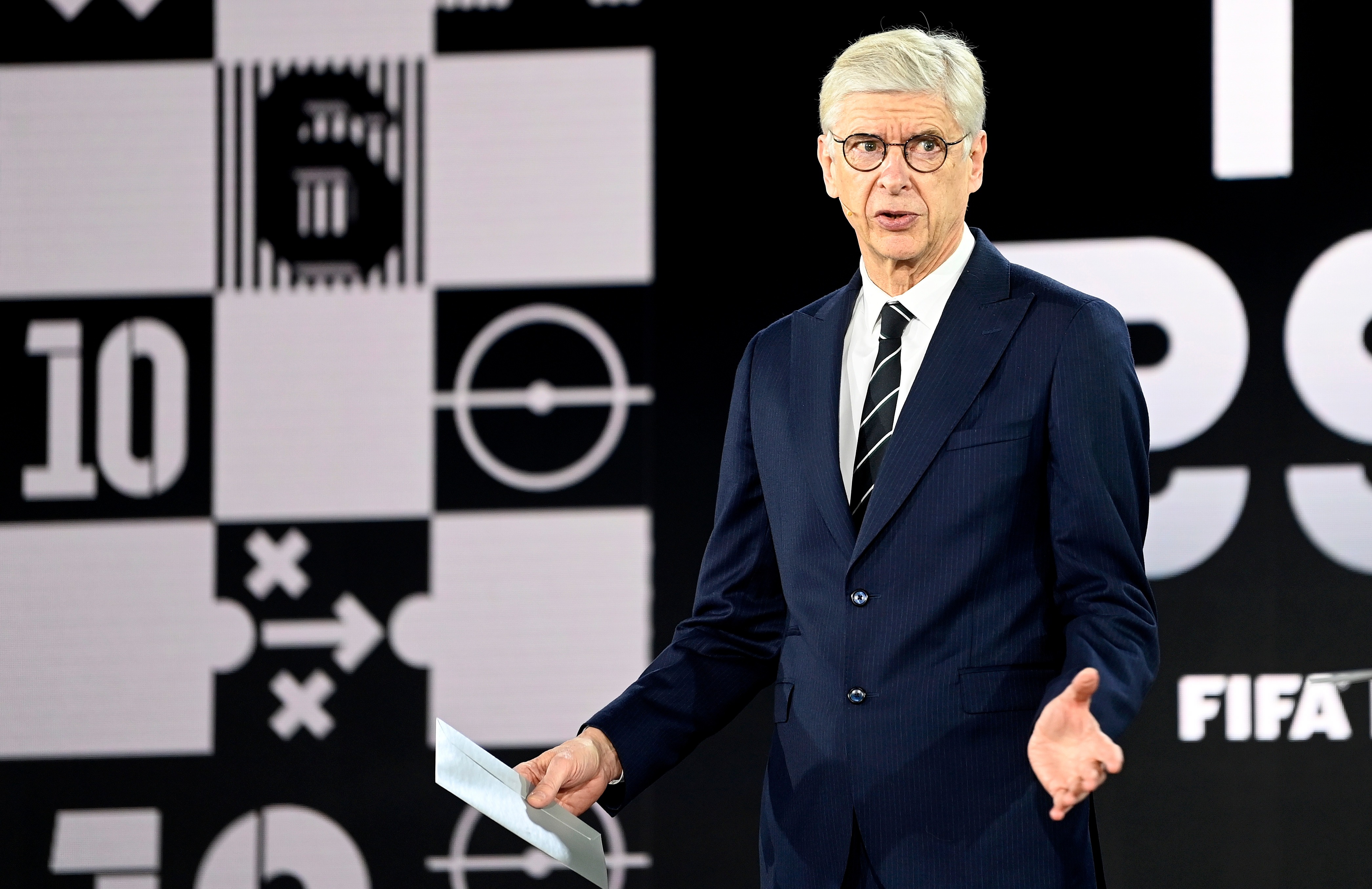 Leicester and Manchester United are four points above the Hammers which many would argue is in touching distance for the West Londoners.

But Wenger is not convinced and applied some quick maths to dampen Blues fans’ hopes.

Speaking after their 1-1 draw at Southampton on Saturday, Wenger said: “I would say it’s a fair result with one team happier than the other one.

“Southampton certainly the happier after stopping their losing slump.

“I looked at their number of points, on that run they will make 63 points. That could be a fraction short of top four.

“They can of course have a great run but today their game was a bit frustrating for them. They didn’t find the fluency to put Southampton under pressure.”

Tuchel was criticised after the game at St Mary’s for replacing half-time introduction Callum Hudson-Odoi with Hakim Ziyech in the 76th minute.

But Wenger backed the German and said: “I’ve done it once in my life really because I was scared to lose the game because the guy was completely lost.

“Basically he [Hudson-Odoi] played in a Christmas tree, in that position behind the central striker which became Timo Werner in the second half and he never found the right position in there.

“I see him more in a wide position and he was not in the game. Was he the guy especially to take off?

“He didn’t do a lot of positives and not a lot of negatives as well.” 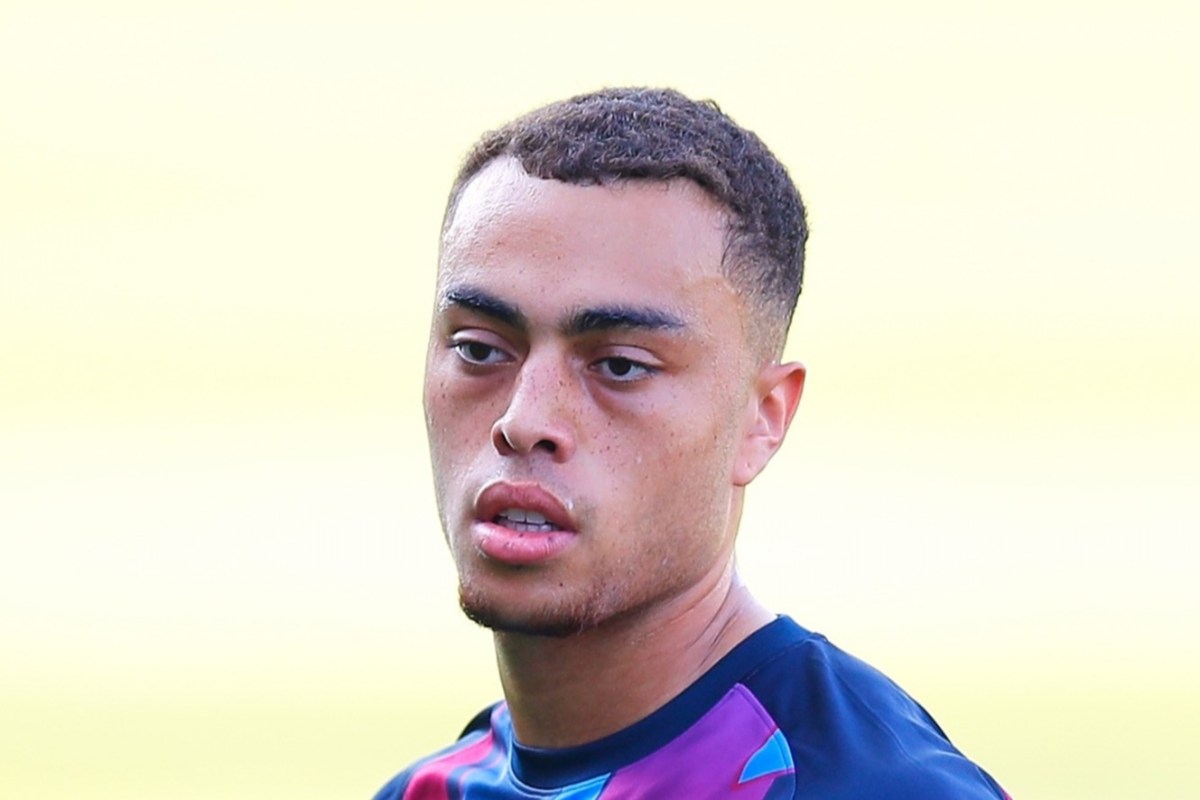 SERGINO DEST has rejected approaches from Arsenal and Bayern Munich to stay at Barcelona, according to reports. The LaLiga crisis...