The Gunners legend, 57, was not impressed by what he saw from Mikel Arteta’s men against Patrick Vieira’s side. 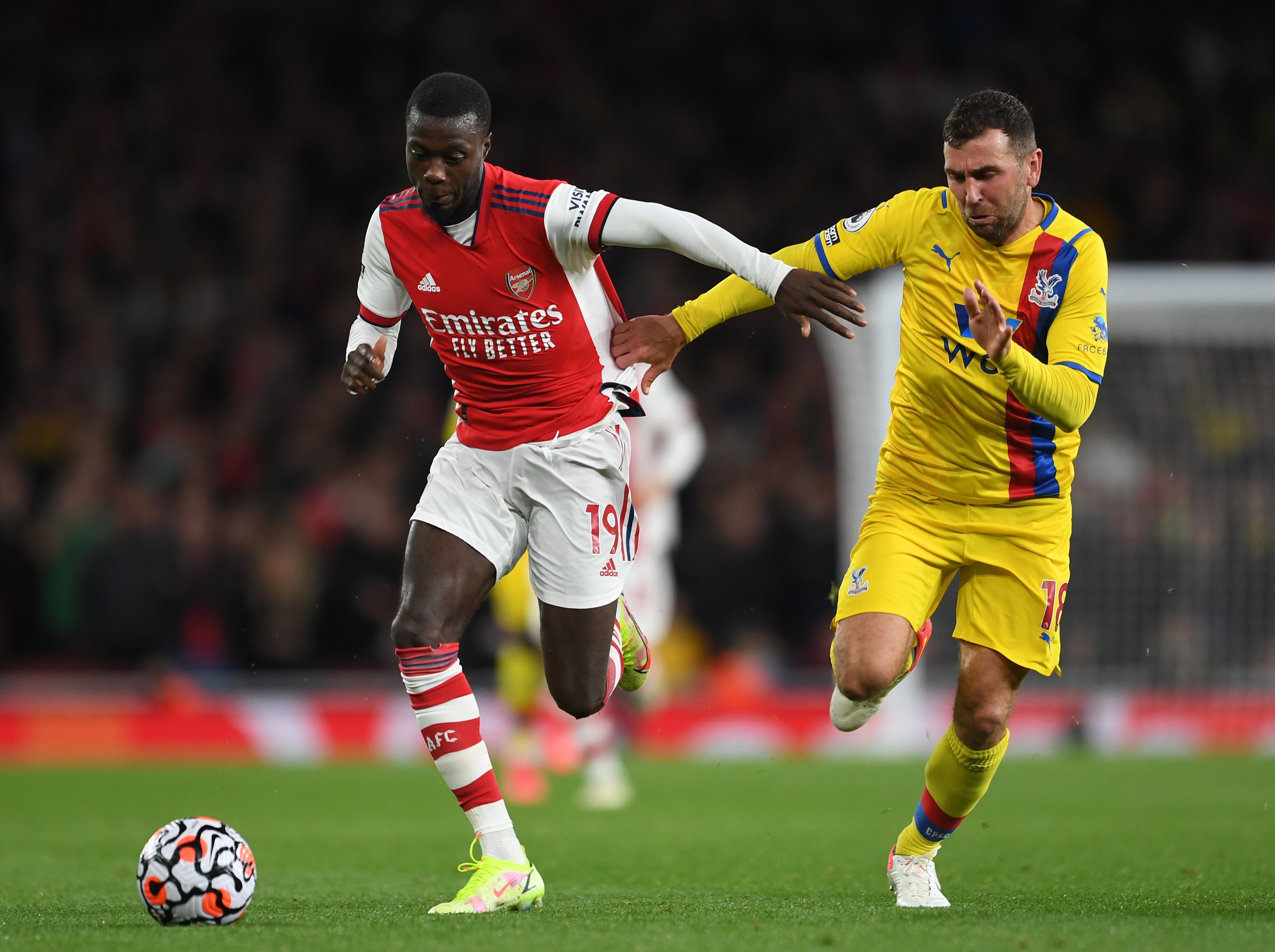 Nicolas Pepe struggled to have too much of an impact on the clash at the EmiratesCredit: Getty

And he singled out the £122million pair for particular criticism for the goals conceded and a lack of attacking threat respectively.

Wright, who joined Arsenal from Palace in 1991, said: “I think it’s a little bit of a worry for Arsenal because when you look at both goals, we’re not getting defenders to go and engage.

“White’s got to get closer to Edouard and he doesn’t do it. They’ve done brilliantly to score the goal.

“I think he’s got to get close to him… at no stage does Ben White close that gap.

“People can say what they want, maybe the goalkeeper or whatever… at no stage does that gap get smaller so why wouldn’t you shoot?”

Pepe was handed his first start since September 18 but could not add to his measly tally of no goals and one assist this season – although Aubameyang’s goal came from a Pepe shot being parried.

And Wright expressed particular frustration at the Ivorian’s performance on Monday night – but gave credit to the Eagles for the way they punished Arsenal.

The ex-England striker added: “Pepe was very disappointing again and once they scored, Arsenal did not take it to Palace.

“I think Palace totally capitalised, they did their homework on Arsenal, they closed down the right people and shut down the left side.

“Kieran Tierney didn’t do anything.

“We’ve seen Palace come back a couple of times and there’s no way they were going to rest on their laurels.

“They were going to go for Arsenal and they did and they were unfortunate not to win.

“You can see what it means for Patrick. It’s devastating for him.”

However, Wright was far more positive about Lacazette, who came off the bench to score his first league goal of the season deep into injury time.

The pundit told Premier League Productions: “What you can look at there is just a striker’s instinct.

“He just goes and finds some space somewhere and ‘bam!’.

“He’s got himself out of the ruck because the ball might come to him and in the end he’s sniffed it out.

“From his point of view, trying to get back into that team, it’s brilliant.

“He’s trying to make a point that he should be playing. He’s somebody that plays a different kind of striking role than Aubameyang plays and it’s very tough to get them both in the side.

“If Lacazette is in the side then Aubameyang plays out on the left which is not his most potent position.

“Aubameyang wants to be down the centre with those three guys, [Bukayo] Saka, [Martin] Odegaard and [Emile] Smith Rowe, in behind to give him the ball.” 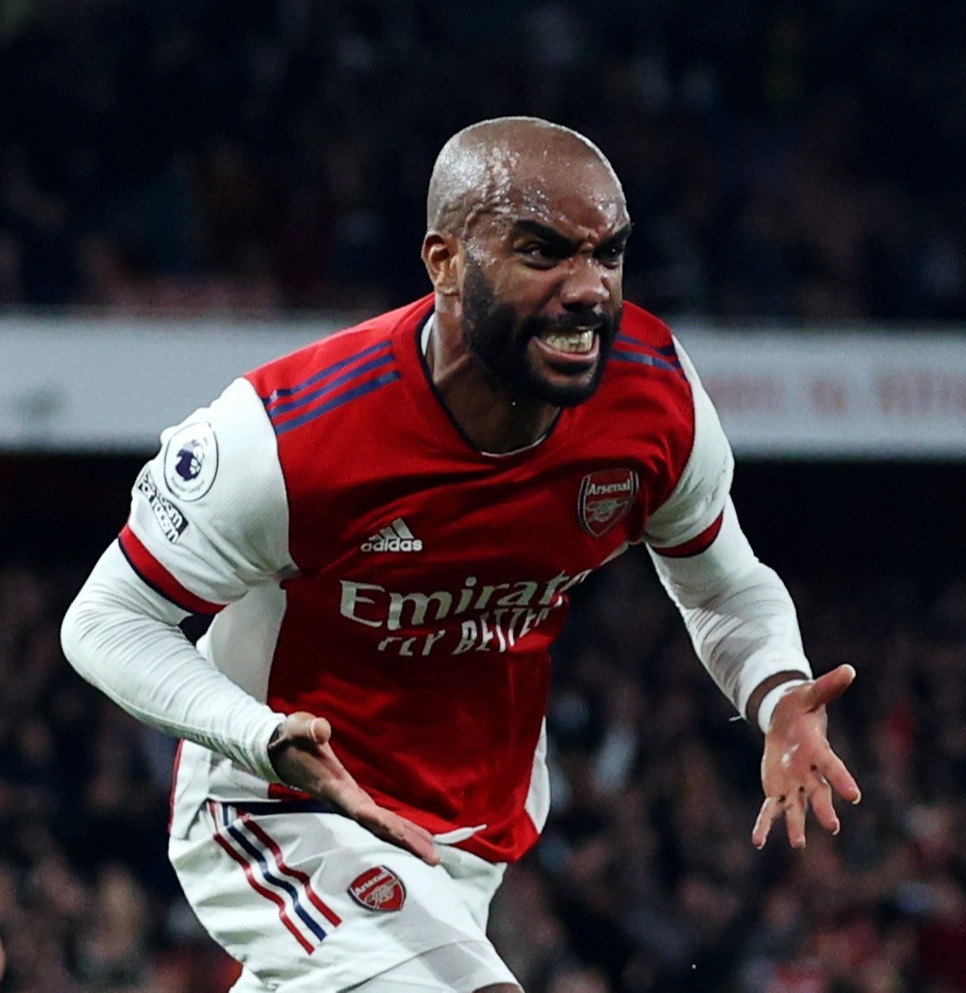 Alexandre Lacazette snatched a point for Arsenal in the last few secondsCredit: Reuters 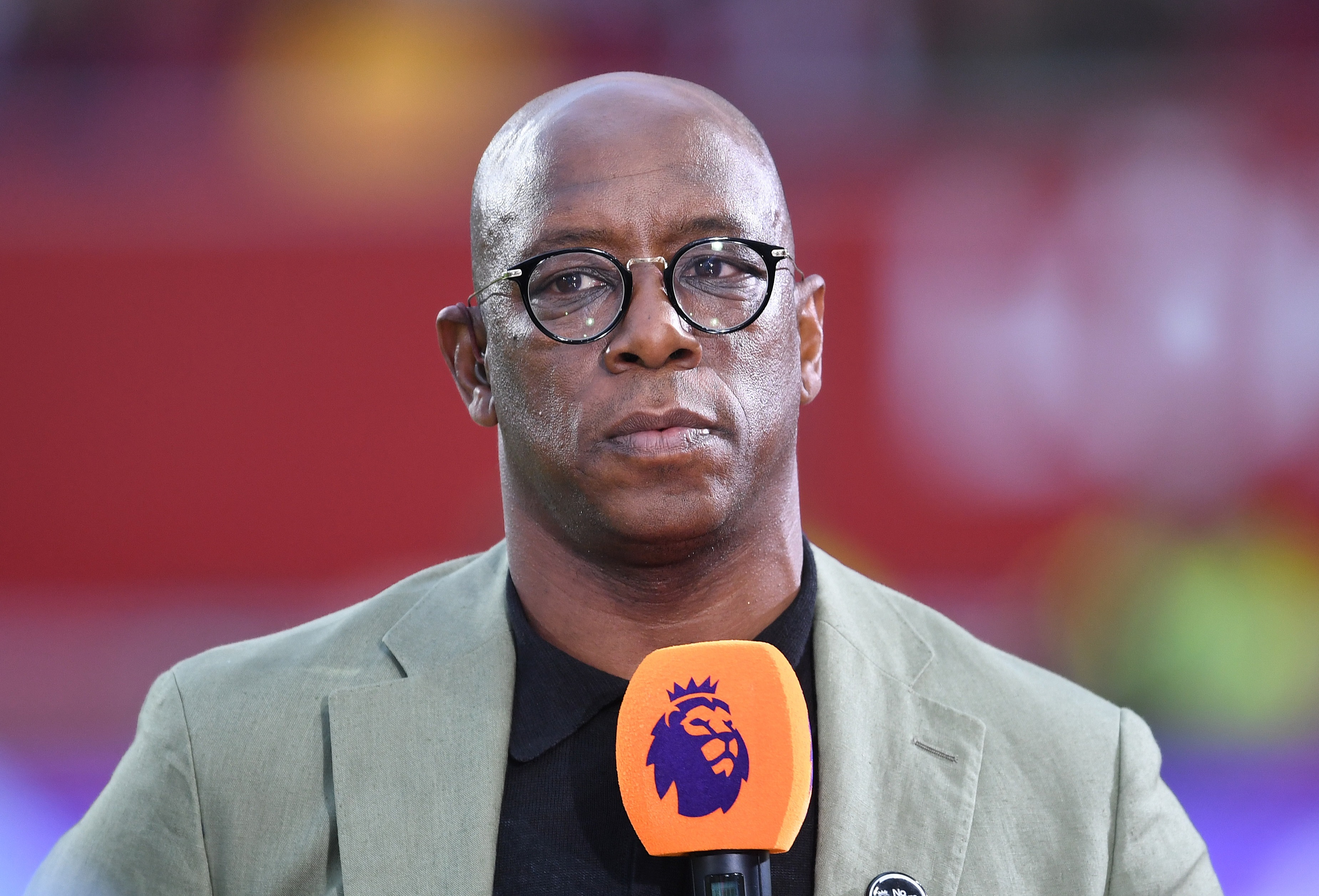