JOSE MOURINHO is still The Special One — according to Arsenal rival Mikel Arteta.

Mourinho has tried to distance himself from his long-time self-appointed nickname, now calling himself “The Experienced One”. 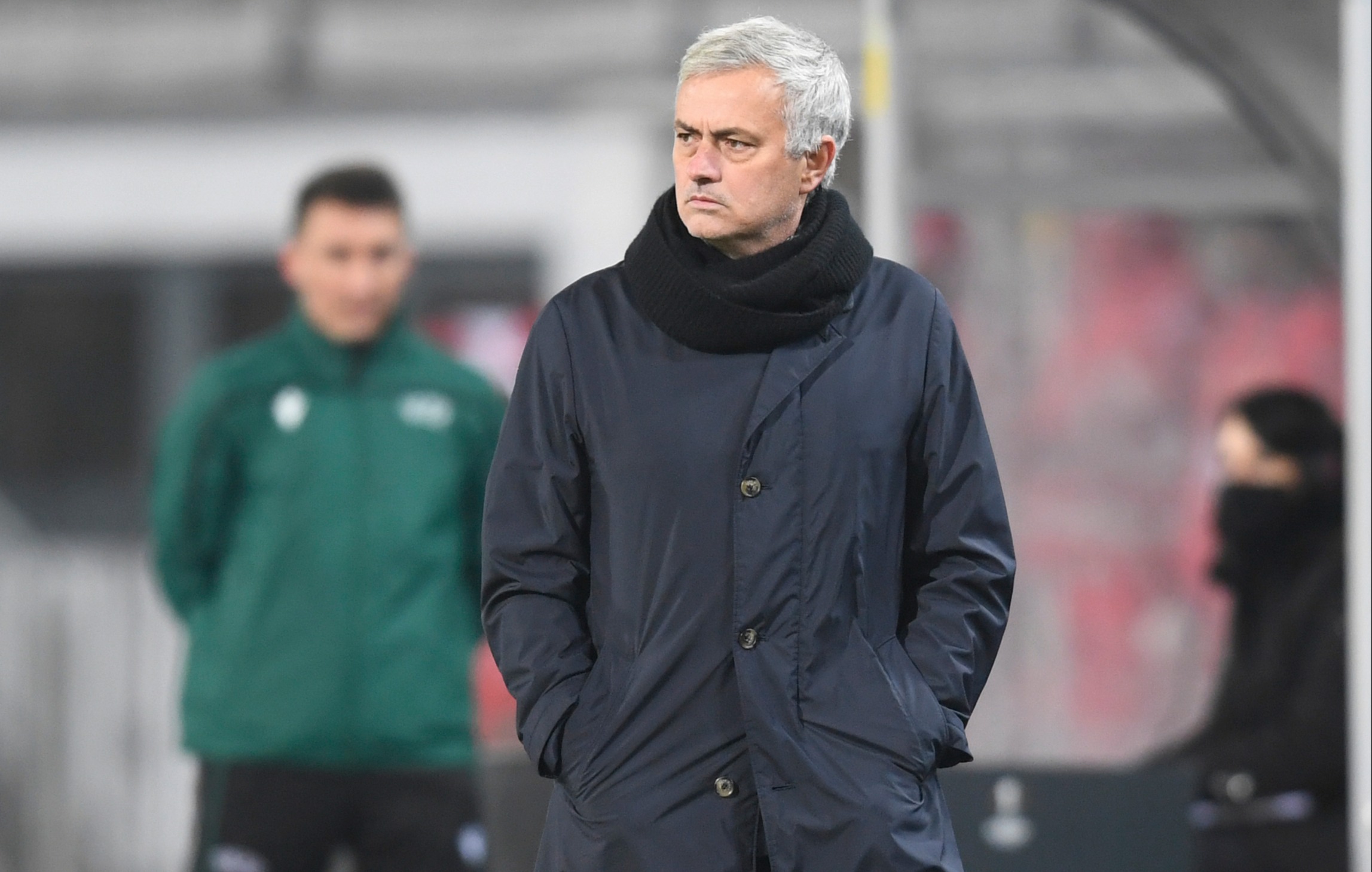 Spurs chief Jose Mourinho has been able to mould every team he has managed in the way he wants, says Arsenal manager Mikel ArtetaCredit: AP:Associated Press 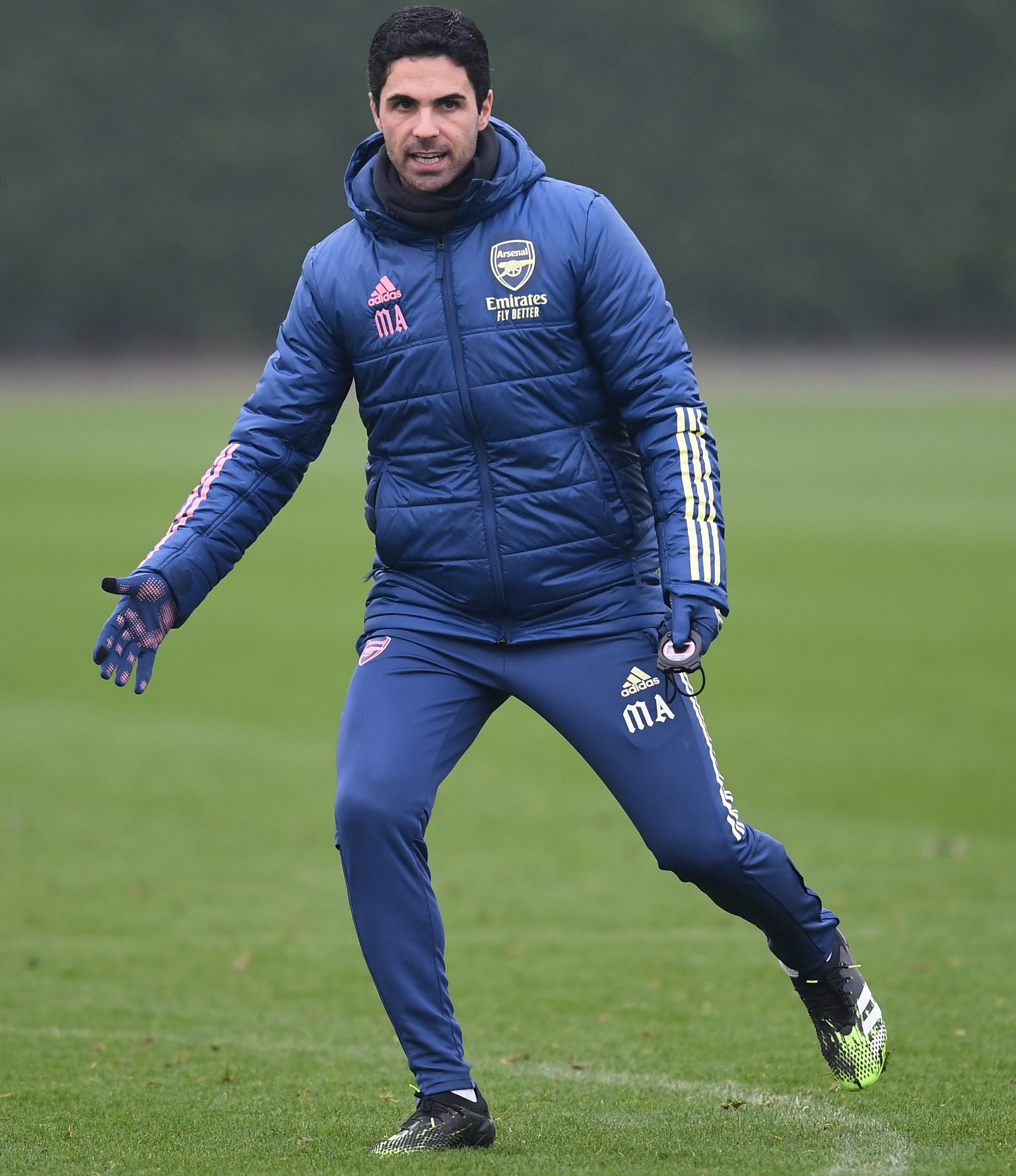 But Arteta, when asked about the ruthlessness that Tottenham gaffer Mourinho possesses, said: “The manager needs to create a level of engagement with players, club and fans, and a level of belief in his ideas — they buy into him.

“If you don’t get that, you won’t last long. Mourinho has something really special — whatever he wants to get into the football club, he manages to do it.

“He believes in a way and his players execute what he wants to do.

“Whoever does not do it is not part of that. When I talk about being ruthless, it’s not only on the pitch but as well with some decisions you have to make.”

Arteta says the other important lesson he has learned is how to deal with adversity.

The Gunners‘ gaffer said: “The second one, I would say, is how you navigate difficult moments.

“The important part is how you, the club and the fans react.

“I have never seen a rebuild of a team, or a squad, or a club when everything goes steady.”

The ups and downs of Tottenham’s 2019-20 season were memorably captured in the ‘All Or Nothing’ documentary on Amazon Prime.

Arteta, 38, who was part of a similar fly-on-the-wall series while working under Pep Guardiola at Manchester City, said: “Yeah, I’ve watched it. It was very interesting.

“It’s great to see the inside of other clubs, other ideas, other coaches, other organisations.

“I do that with other sports as well because there are a lot of things you can take.

“And as well a manager like Mourinho, who has been in many different countries and has been successful in all of them — there is a ‘why’ to that.

“There are some important moments in that documentary when you can pick up some relevant things and see why he is getting the success he is getting.”

In the most famous scene of the Spurs documentary, Mourinho told his players that they needed to be “intelligent c***s” if they were going to be winners.

Arsenal and Arteta are under scrutiny after recent poor results in the Premier League have left them in the lower reaches of the table.

So do the Gunners need to get better at the dark arts?

“You have to find the right way to do that. I don’t think my team is lacking that.”

But Hector Bellerin admits Arsenal’s players must shoulder the blame for the club’s disastrous slump.

And the Frenchman insists today’s North London derby is the ideal time to turn things around. 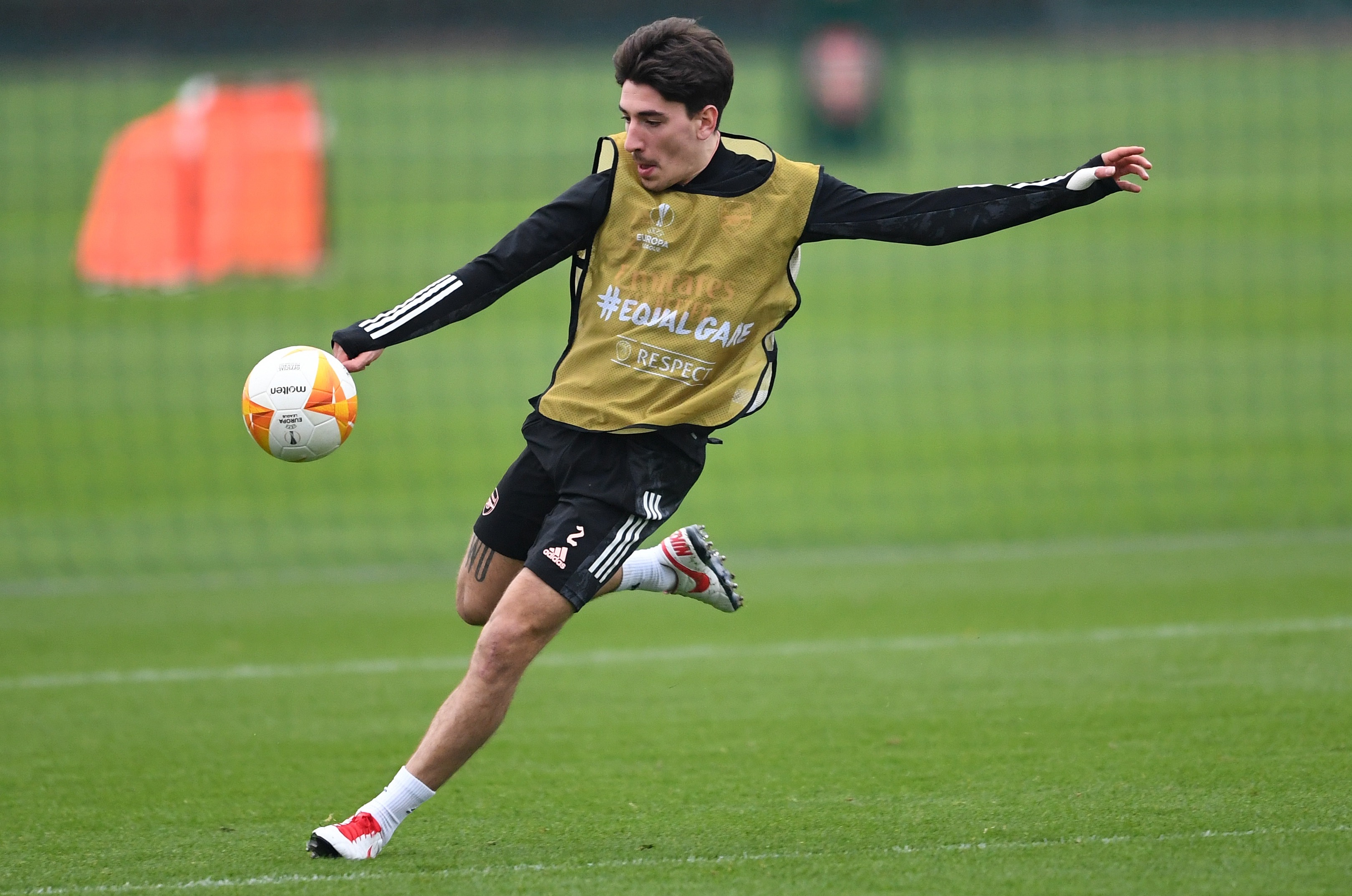 Hector Bellerin says Arsenal’s players should take most of the blame for a mediocre start to the season and stresses boss Mikel Arteta needs timeCredit: Getty Images – Getty

Arteta’s side have suffered five defeats in their opening ten league games.

But right-back Bellerin is adamant the manager should be spared criticism, claiming he is facing a long-term rebuilding job.

The 25-year-old said: “When Mikel came we knew a big change was needed, not just in the way we played but in the culture and the identity of the club, on and off the pitch.

“And that’s something you don’t achieve in one day.

“When you come to a place and you just want to do short-term changes for short-term success, that’s something that can happen quickly.

He added: “Right now we have no excuse. We have a coach who plans the games really well.

“And as players we know what we need to do on the pitch if we want to win.

“It’s in our hands to change this dynamic that we’re in.

“The team this week has been in a really positive mood. It’s up to us to change and to be the team we need to be.”

Bellerin was handed a crash course in the North London rivalry when he arrived at the club eight years ago.

He said: “One of the first things that people at the training ground said to me was that you have to hate Tottenham straight away.

“It doesn’t matter who you hate, you have to hate Tottenham.

“We haven’t been on the best of runs but I always feel these kind of games are the best way to turn this around.”