THOMAS TUCHEL is a free man after being sacked by PSG on Christmas Eve after guiding the French champions to a 4-0 win.

The Gunners are among the favourites to be Tuchel’s next destination with Mikel Arteta under immense pressure in North London. 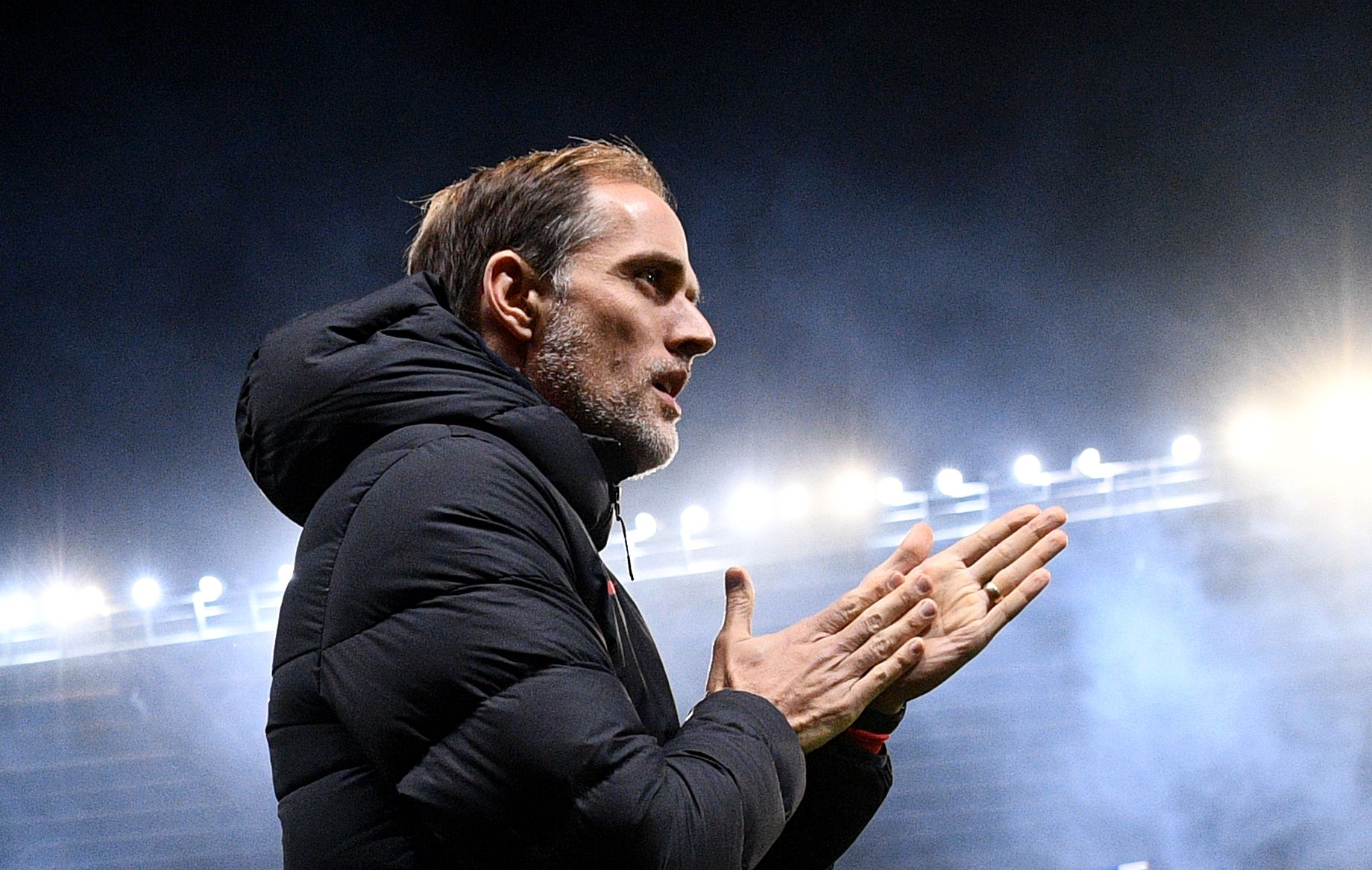 Thomas Tuchel could make the move to the Premier LeagueCredit: AFP or licensors

The Emirates is expected to be his next home if he is to make the switch to the Premier League.

The Gunners are priced at 4/1 to be his next club as they narrowly trail Tuchel’s former club Borussia Dortmund who are 3/1 favourites.

But Dortmund and Arsenal are way out in front in Ladbrokes’ market with the joint-third favourites being Manchester United and Bayern Munich at 7/1.

Tuchel joined PSG in 2018 before going on to win two league title, a domestic quadruple as well as guiding PSG to their to its first ever Champions League final last season.

Tuchel left PSG third in Ligue 1 but they are just a point off joint-top sides Lille and Lyon.

It’s believed PSG decided to axe Tuchel with the hope of landing former Spurs boss Mauricio Pochettino who is 1/5 ODDS-ON to get the job.

Alex Apati of Ladbrokes said: “Ole Gunnar Solskjaer can breathe a sigh of relief if the latest odds are anything to go by. Having long been linked with the Man United job, it now looks as though Pochettino is set for Paris.” 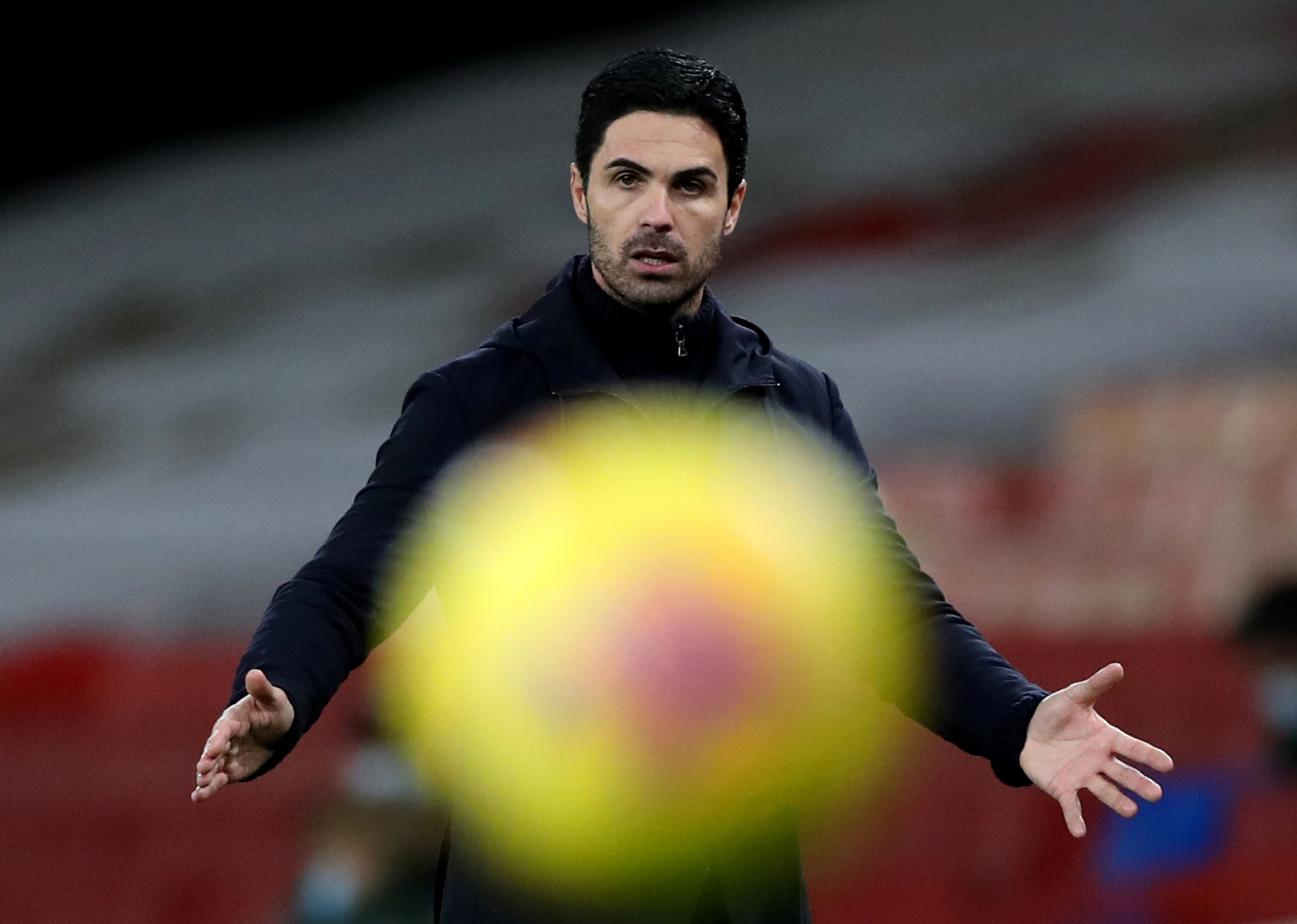 Mikel Arteta is under immense pressure at ArsenalCredit: PA:Press Association

He added: “It’s Arteta’s turn to worry though as the under pressure Arsenal boss must surely be aware that Tuchel is a potential replacement for the Gunners.”

As frustrations continue to grow game by game among the Arsenal fan base, Arteta has begged for more time.

He said: “We have to accept the Premier League form in recent weeks has not been good enough for this football club.

“It’s like anything in this industry – you need results.

“But after a big shake-up we need to find stability. We need time, we all knew that when they made the decision with me to start this new project.

” It wasn’t a quick fix and it was going to take time.”