The 18-year-old banged in 21 goals in 21 games last season for the Cottagers’ youth team.

But after attracting interest from elsewhere, the Englishman snubbed a new deal at Craven Cottage in favour of a move.

And according to The Athletic, Arsenal have won the race for his signature.

Biereth will become the latest in a steady line of attacking talent to come through the Gunners academy, with an emphasis having been placed on promising strikers.

Eddie Nketiah has seen plenty of action in the last few seasons, and there are high hopes for teenage sensation Folarin Balogun.

Swedish forward Nikolaj Moller has headed out on loan to Viktoria Koln in Germany.

So there will be Under-23s minutes up for grabs for the likes of Biereth.

While Khayon Edwards is another young hopeful up top.

In addition to bagging 21 goals in 21 games, he also laid on 13 assists for his team-mates as they reached the Premier League National Final.

Arsenal’s academy was given another boost this week, when recent graduate Emile Smith Rowe was awarded with the No10 shirt and a new long-term contract. 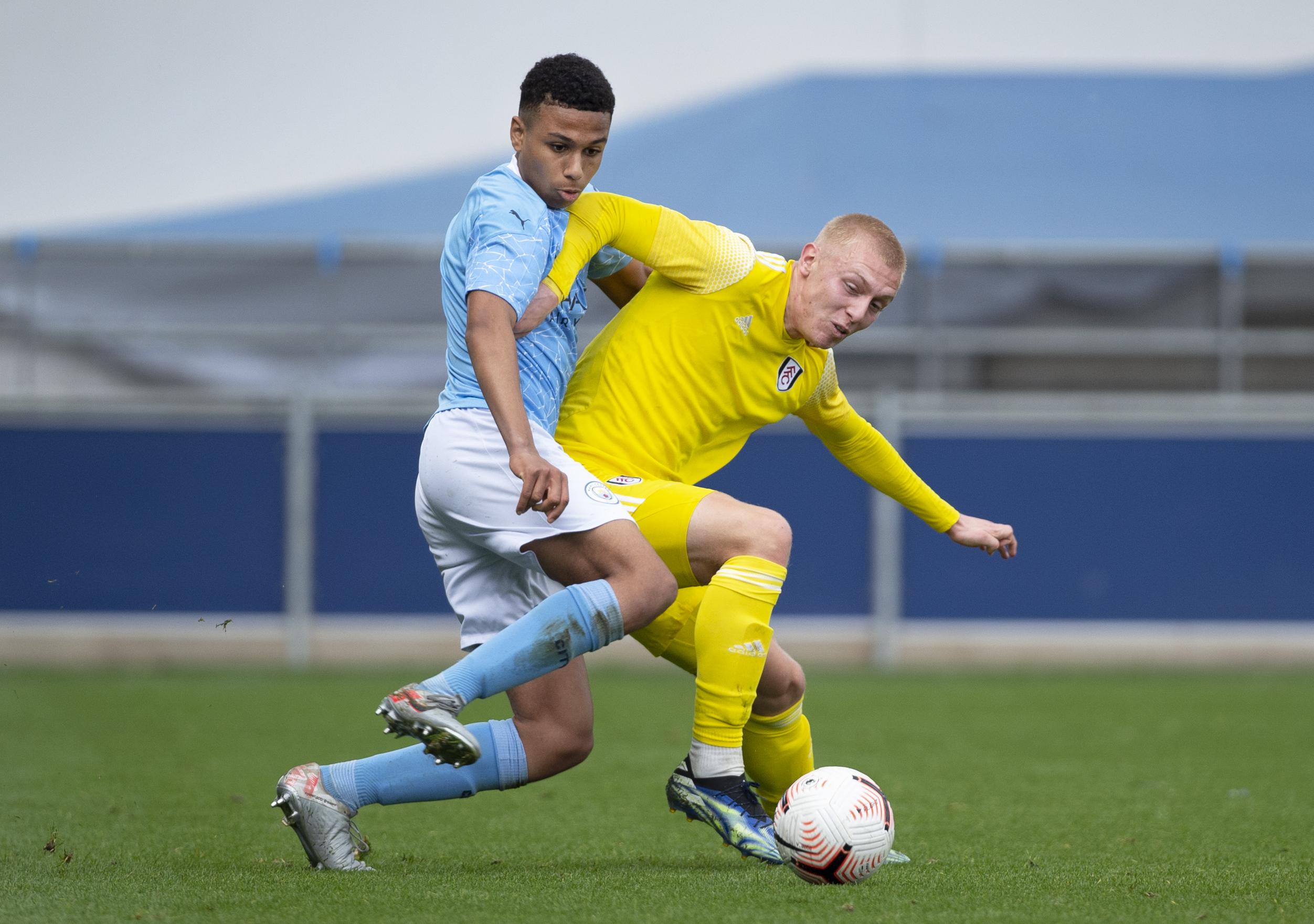