ARSENAL have not given up on the prospect of signing Lyon’s Houssem Aouar and are plotting a move next summer, reports say.

The 23-year-old will not leave Lyon this winter, and will remain until next summer.

Aouar has picked up two assists in five league games for Lyon this termCredit: GETTY IMAGES

According to Todofichajes.com, Aouar has decided to stay and help Lyon fight their way back into the Champions League this term.

And although a move away to the Premier League failed to materialise this summer, Arsenal have not given up hope in signing the young midfielder.

A move could materialise next summer with Arsenal plotting an offensive.

The Gunners are, however, one of many clubs chasing Aouar.

The report states that Aouar has multiple offers on the table from a host of top European clubs.

And if Arsenal fail to secure European football, it could make it hard to persuade Aouar to join next summer.

If Arsenal are to try and land Aouar next summer, they’ll need to turn their fortunes around in the league.

As it stands after four league games played, the Gunners sit 16th after a poor start.

The Gunners got their first win of the season last weekend, beating promoted side Norwich 1-0 at the Emirates.

Boss Mikel Arteta was relieved to see his team get points on the board, and hailed the difficult start as ‘the best 10 to 15 days’ he’s had in football.

He said: “I must say, it’s probably been the best 10 to 15 days I’ve ever had since I’ve been in football. I’m not saying they were the easiest, but probably the best.

“You have to find a purpose for why you do what you do and why you’ve made the decision to be a football player or a coach. It’s all made sense in the last week or so. 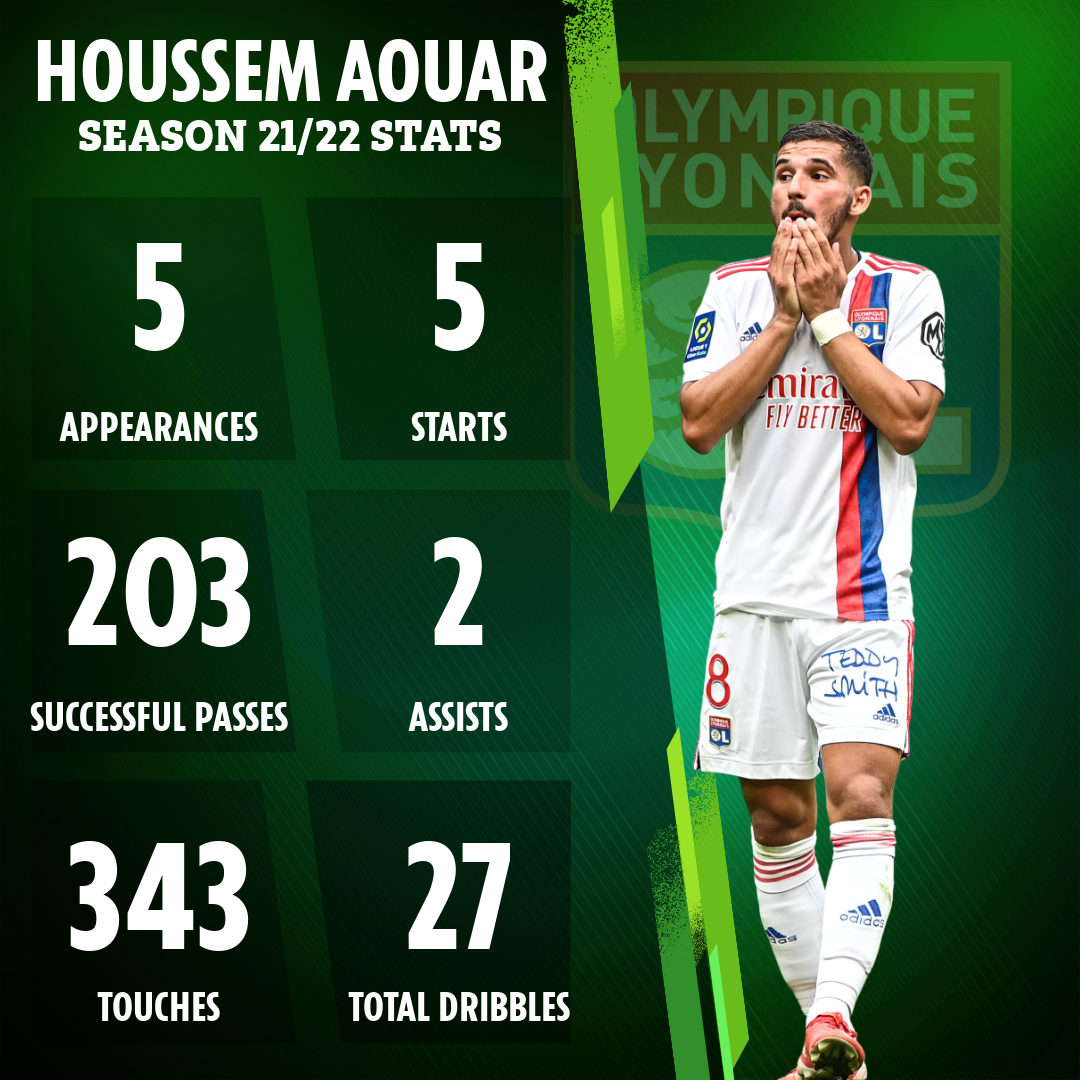 “It’s about connections and emotionally how players react, how everybody in the team – and I’m talking about every department at the club – supports and tries to improve and be positive around the situation.

“You have to win football matches but, for me, that’s an absolute joy to watch, how everybody has been behaving around the context that we had around us.”