The 20-year-old Gunner laid on an assist for Bukayo Saka during Arsenal’s 3-0 win over Newcastle on Monday night. 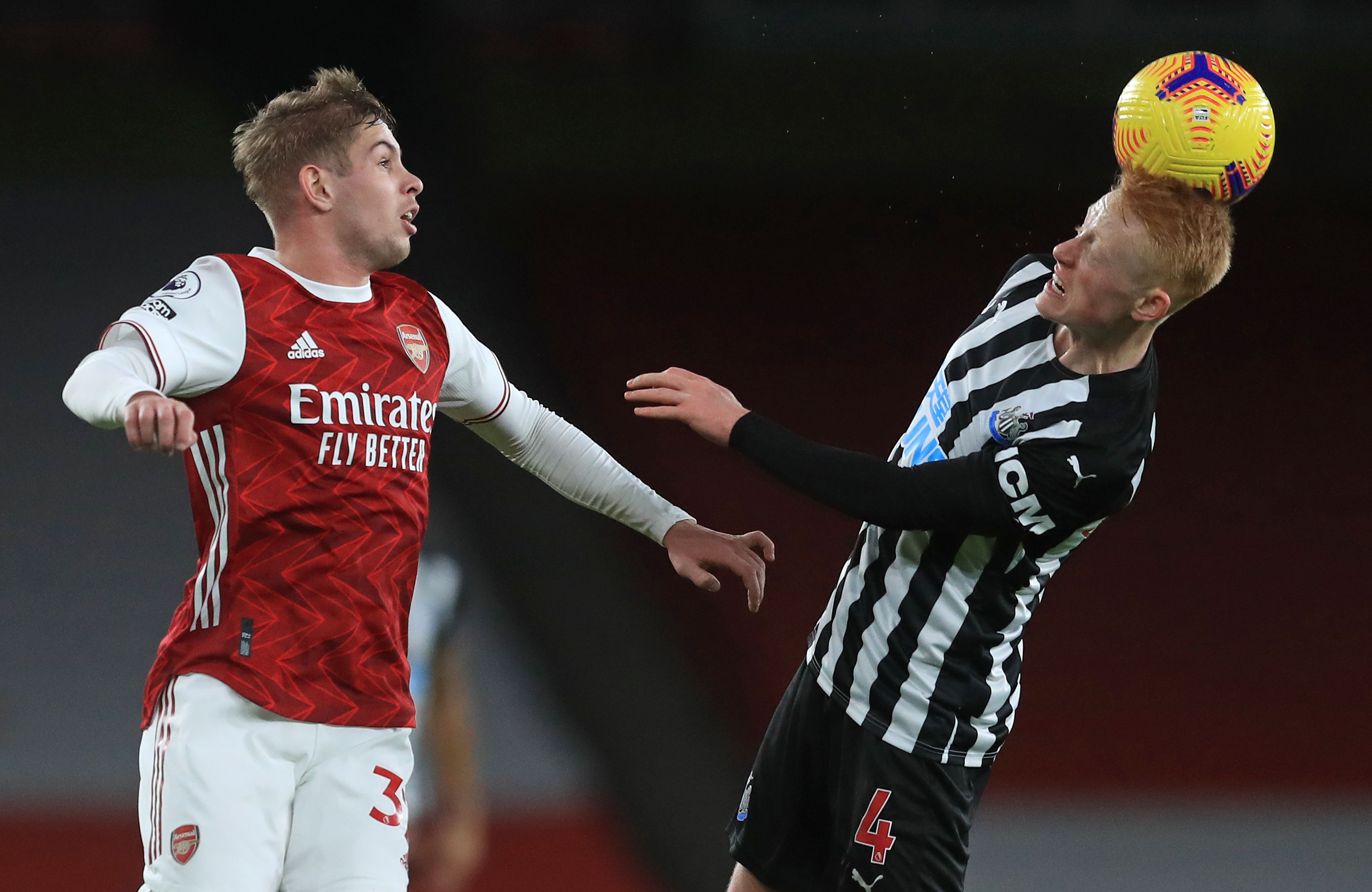 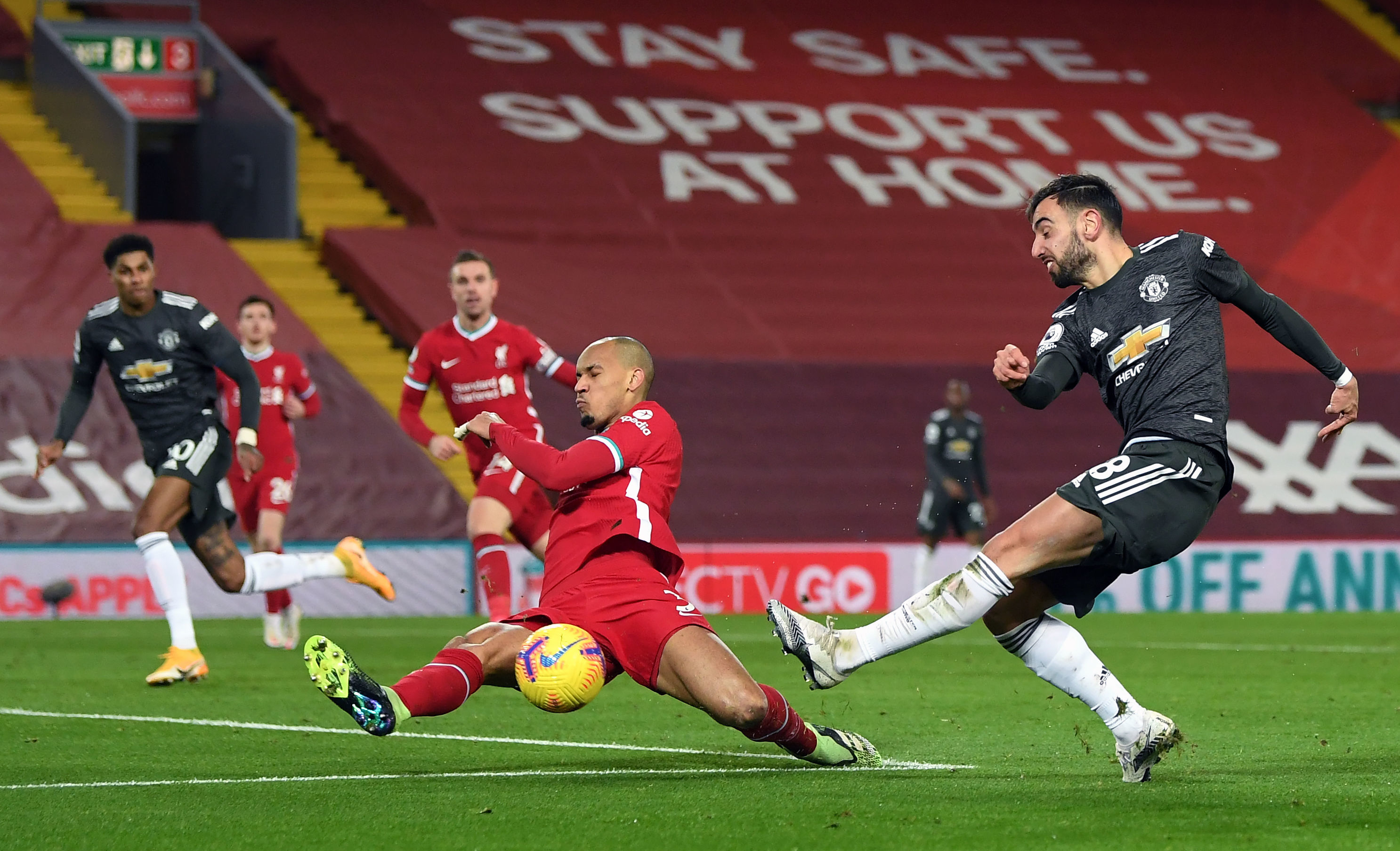 Fernandes has made an incredible impact at Man Utd since joining from Sporting Lisbon this time last yearCredit: PA:Press Association

It was his fourth assist in the league this season despite injuries disrupting the start of his campaign.

He played in the Europa League before Christmas but didn’t feature in the Premier League until the Boxing Day win over Chelsea.

Man Utd star Fernandes was the signing of 2020 from Sporting Lisbon – winning the Premier League player of the month award four times.

And after his stellar impact against Newcastle, Smith Rowe told Sky Sports: “I look up to Bruno Fernandes as a player. His stats are crazy.”

“We enjoyed that so much, we’re coming together as a team so we’re really happy with the win and the three points.

“Everyone’s getting fit and we’re all getting together on the training pitch. Just the whole group is so much stronger and I think it’s showing on the pitch.”

He added: “I’ve been a bit unfortunate with injuries but the manager has given me a chance and I’m so grateful, I just hope to repay him.

“Every opportunity I’m getting I just want to show him that I’m good enough to be in this team.”

Carragher said: “It was Jack Grealish like, running with the ball, stuck to his toe. It was brilliant. I thought he was outstanding.”

And Gary Neville added: “He’s switched on and he’s clever. He could have played in the old Arsenal teams the way he plays.” 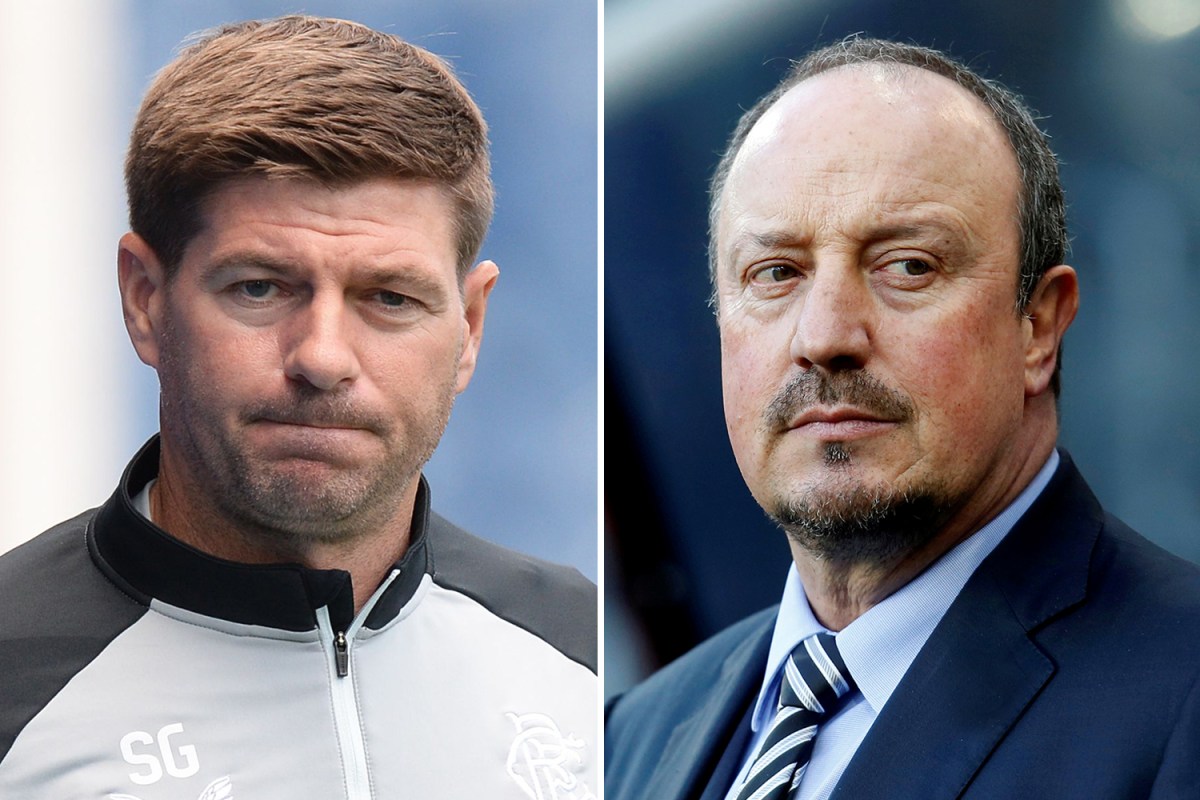