BEN GIBSON insisted the Norwich camp won’t be too tough on Emi Buendia after his latest red-card shame.

Ref Keith Stroud sent off the Argentine in the 67th minute for collecting two yellow cards in Saturday’s 0-0 draw against Middlesbrough. 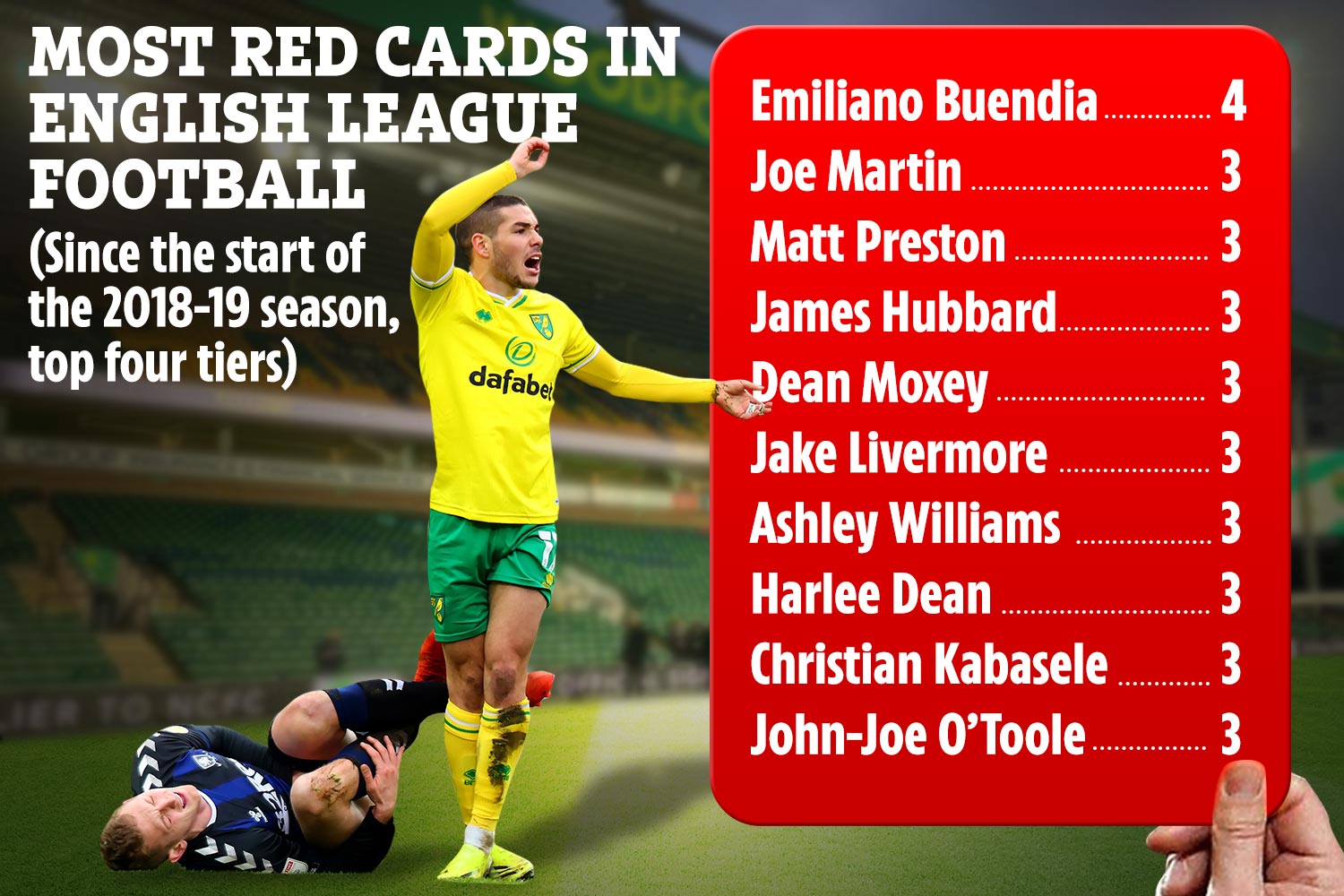 Buendia has four red cards since 2018

Worryingly for Arsenal target Buendia – and the Canaries – it was the third time he’d been dismissed in the last seven months.

He has four red cards since the start of the 2018-2019 season, more than any other player in English football.

The midfield ace walked again after picking up cautions for fouls on Jonny Howson and George Saville.

He said: “It’s important we’re not too hard on Emi.

“He’s missed out on that occasion, but his counter-pressing has won us balls up the pitch many a time, which has led us to goals and chances.

“He has been absolutely fantastic – we won’t be too harsh on him.”

Buendia’s dismissal rounded off a grim afternoon in which he failed to find an answer to the visitors’ man-marking tactics. 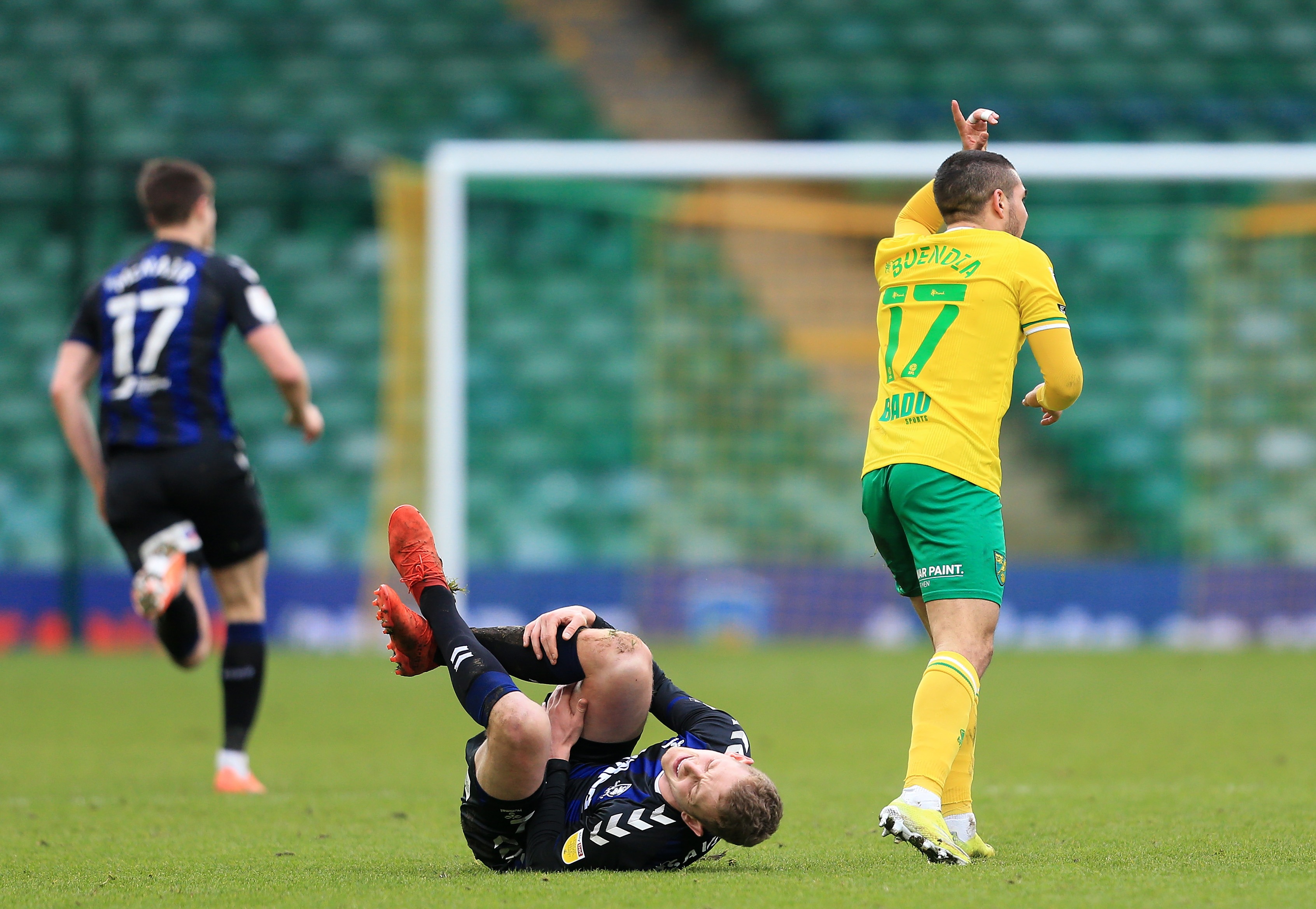 “I’m sure he has had it for the last couple of years. When you’re that talented a player, teams will set up to nullify you.

“That’s a massive compliment to Emi – and it’s important he builds on that, he doesn’t sulk, he takes it on the chin.

“Look at Messi – he gets kicked from pillar to post every single game, never moans, gets up, gets the ball, keeps asking for it.

“Emi does the same, to be fair to him. He’s a little warrior and we love to have him in the team.

“He’ll be absolutely fine and every experience like this is a big learning one for him.”