SunSport previously reported that the Gunners were interested in a move for the England full-back as cover for Scotland star Kieran Tierney. 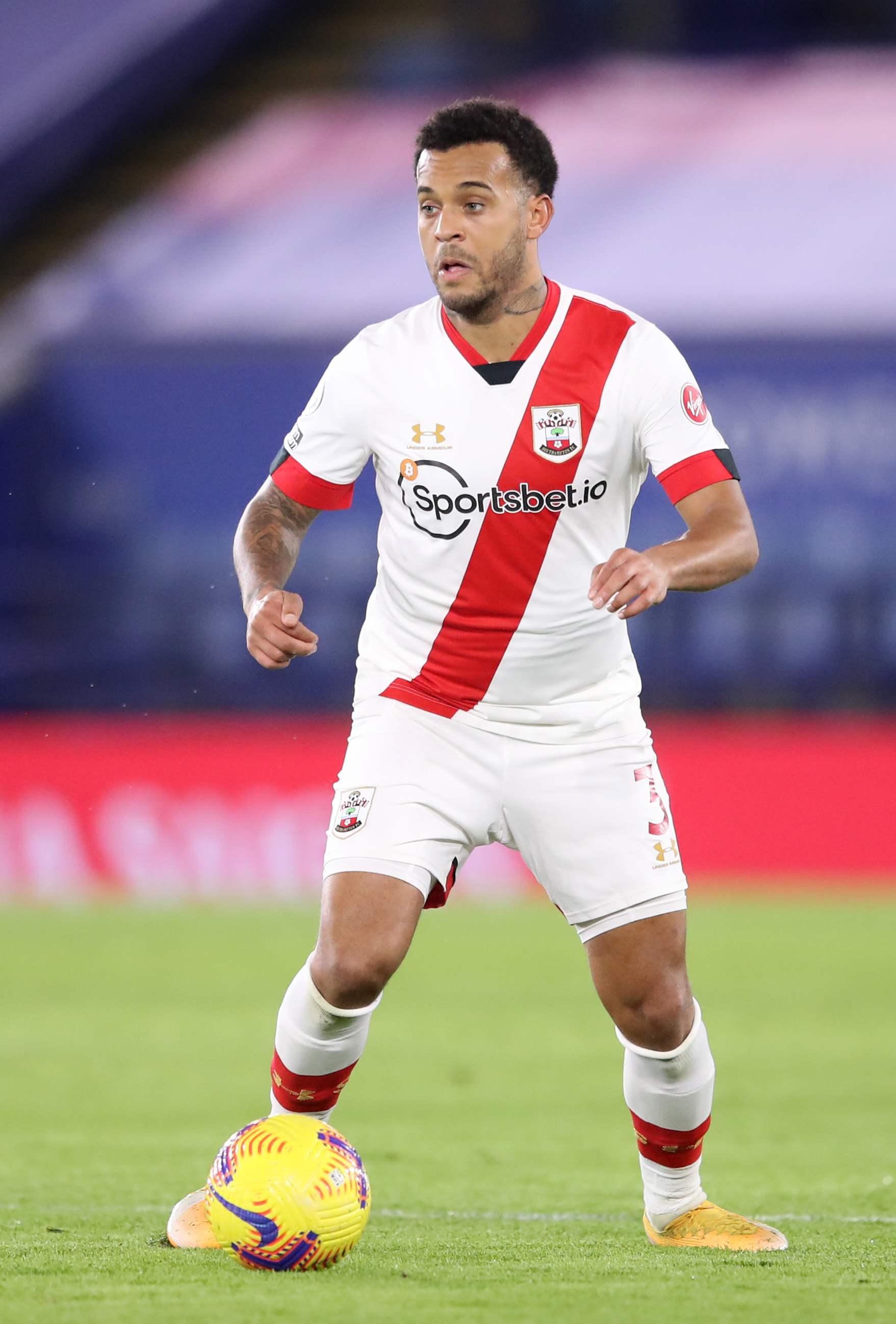 Scottish international Tierney has been one of Arsenal’s best players this season having made that spot his own.

But Arsenal boss Mikel Arteta recently admitted he is in the market to add strength in depth in that position.

The Spaniard has already allowed Tierney’s understudy Sead Kolasinac to leave on loan this month.

Southampton star Bertrand had been eyed as the man to bring in with his Saints deal expiring in the summer.

Arsenal were hopeful of agreeing a bargain fee for the ex-Chelsea ace with the Saints keen to avoid losing him for free at the end of the season.

However, Gunners icon Keown has claimed that Ralph Hasenhuttl will stop Bertrand upping sticks to join the north Londoners.

He told BT Sport: “He has that experience. This is a young team here [at Southampton], so I don’t think he is going anywhere.”

Bertrand himself recently hinted that he has held positive talks with Southampton about signing a new deal.

“I love being here. I have grown on the field, off the field and I’ve learned a lot of things.

“We’re now at a stage where we were during my first three years here. There was a bit of turbulence but now we’ve got it back. The seatbelts are fully fastened now, let’s see how far we go.” 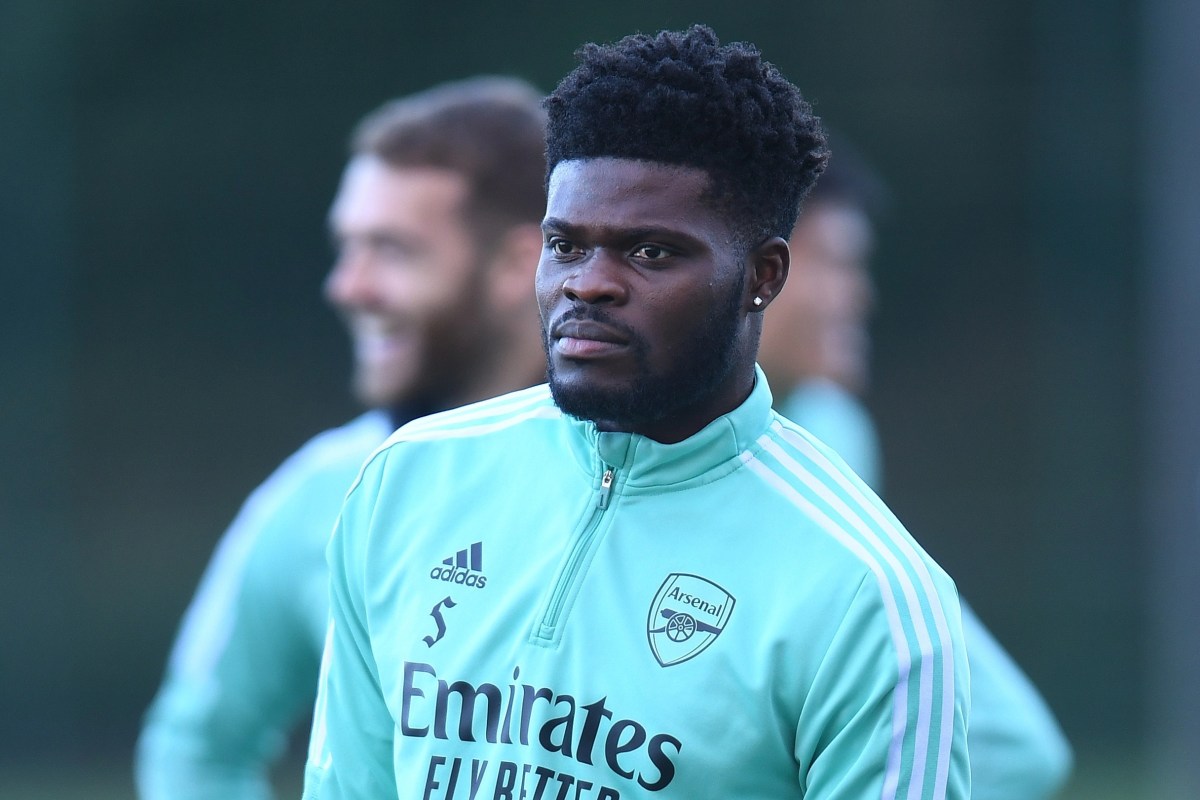 ARSENAL star Thomas Partey admitted he needs to improve as he gave his first year at the Emirates a low...