ARSENAL will not be offering a new contract to Alex Lacazette and are inviting bids for their former record signing.

French international Lacazette, 30, is now in the final year of his £175,000-a-week Emirates deal and will become a free agent next summer.

Alexandre Lacazette could be heading for the exit doorCredit: Rex 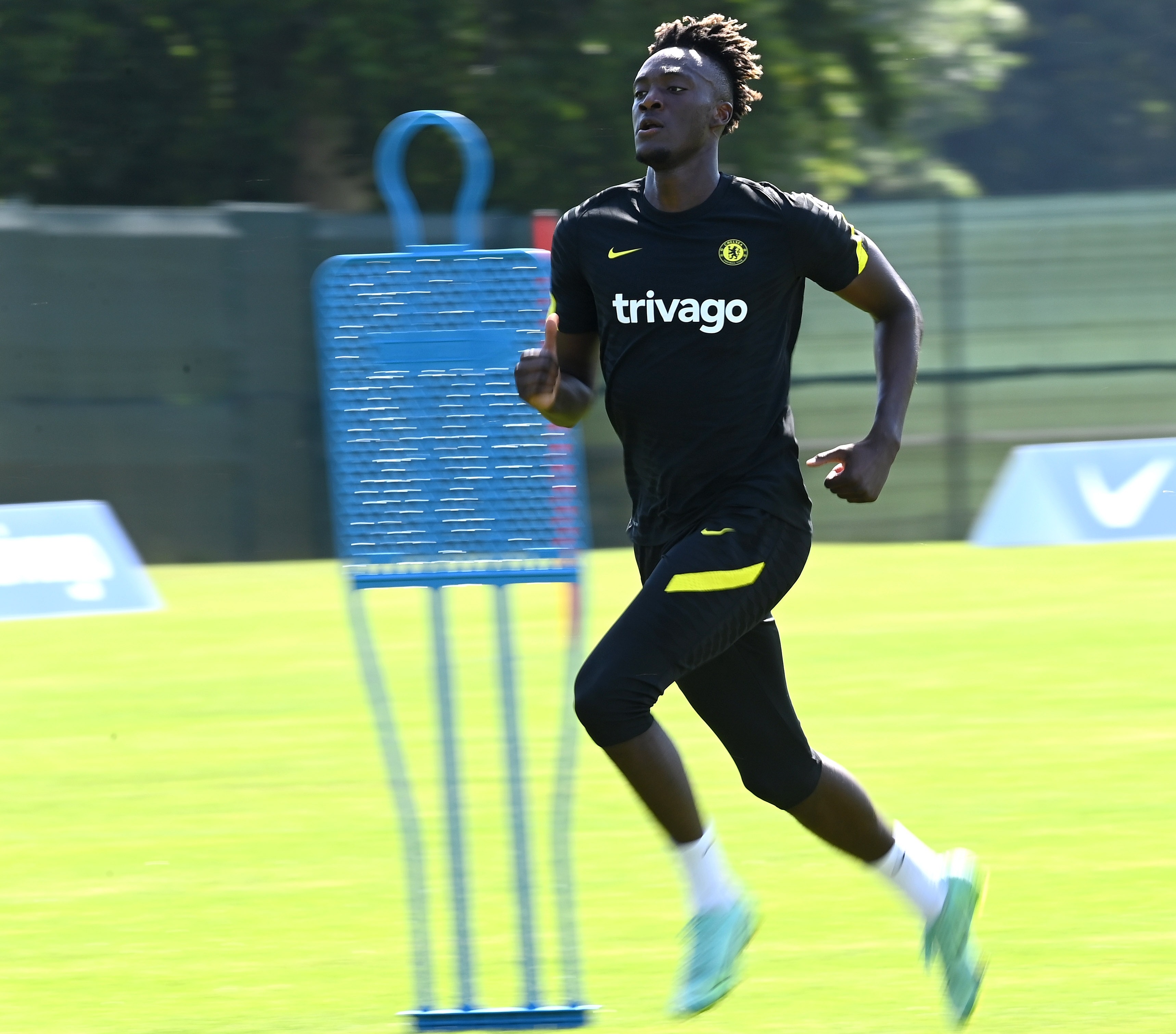 Arsenal have lined up a move for Tammy AbrahamCredit: Getty

But the club have decided against extending the striker’s stay after previously being panicked into handing huge pay rises to Mesut Ozil and Pierre-Emerick Aubameyang.

Now they are trying to find a buyer willing to pay a fee in the region of £15million as well as Lacazette’s substantial salary.

And they will only follow up their interest in Chelsea striker Tammy Abraham if Lacazette leaves this summer.

But if there are no offers then manager Mikel Arteta will happily keep the player at the club for the new season as back-up to captain Aubameyang.

Arsenal paid £52m to sign Lacazette from Lyon in 2017 and he has been a steady if unspectacular source of goals during his four seasons in North London.

But like Sead Kolasinac, Rhys Nelson and Eddie Nketiah, whose Arsenal contracts also expire in 2022, he is now surplus to requirements.

Arsenal have already completed the signings of £17m Albert Sambi Lokonga and £7m Nuno Tavares this summer and will finalise a £50m deal for Brighton centre-half Ben White next week.

They are continuing to negotiate with Sheffield United for goalkeeper Aaron Ramsdale but have West Brom’s Sam Johnstone as a fall-back option if the relegated Blades refuse to lower their asking price.

Yet Arteta does not expect current number one Bernd Leno to leave this season despite the uncertainty surrounding the German international.

Leno is waiting to see which keeper is signed and how that will affect his position before making any decisions regarding his future.

But Arsenal want him to remain at the Emirates to battle it out with the new arrival with the promise of a move next summer if he is no longer first choice.