Arsenal wonderkid Joel Lopez was signed from Barcelona, is tipped to be next Bellerin and is training with first team – The Sun

The 18-year-old is continuing his rapid rise through the Gunners’ ranks by training with Mikel Arteta’s first team. 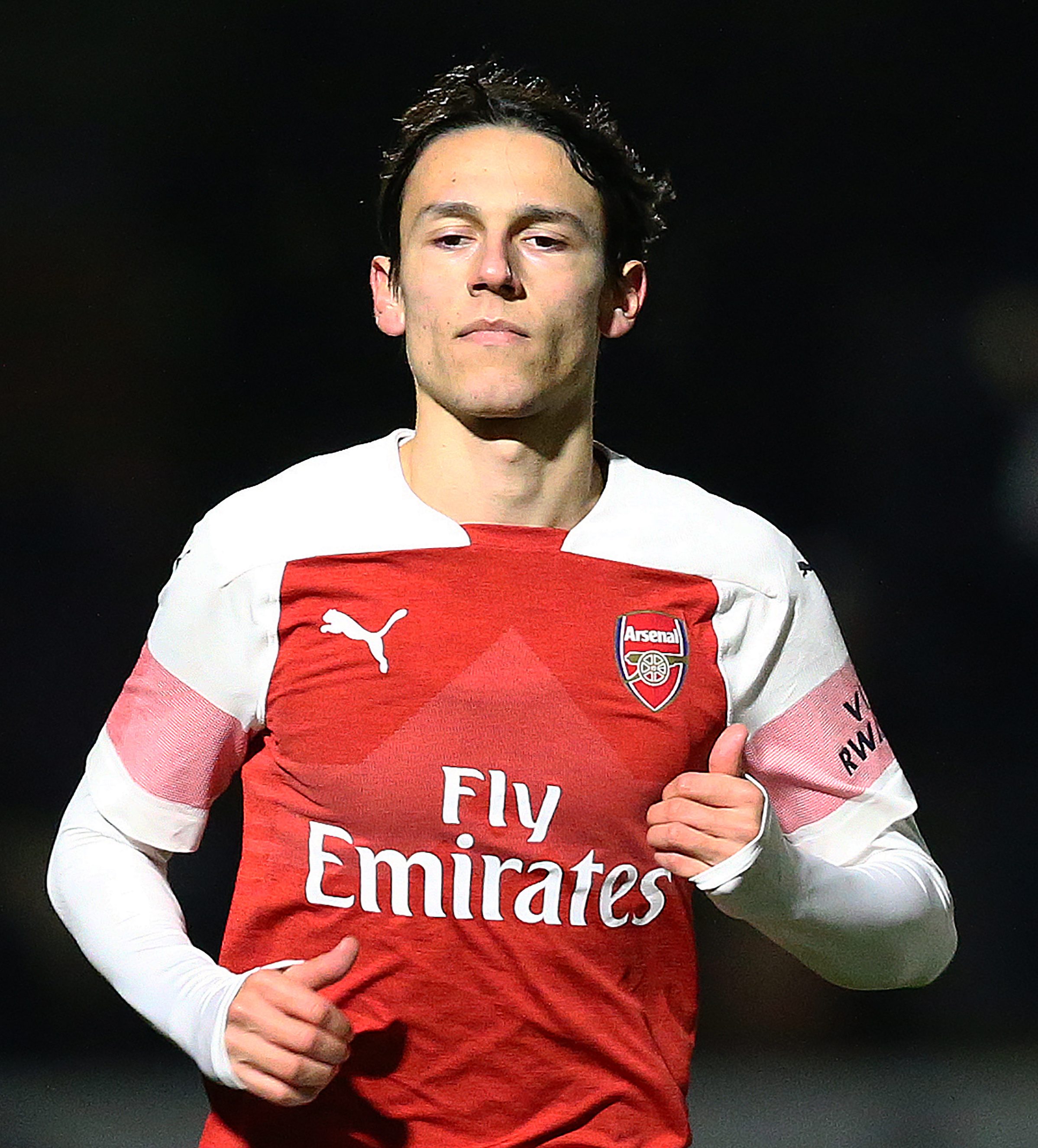 Joel Lopez is climbing through the ranks at Arsenal since signing in 2019Credit: Getty – Contributor 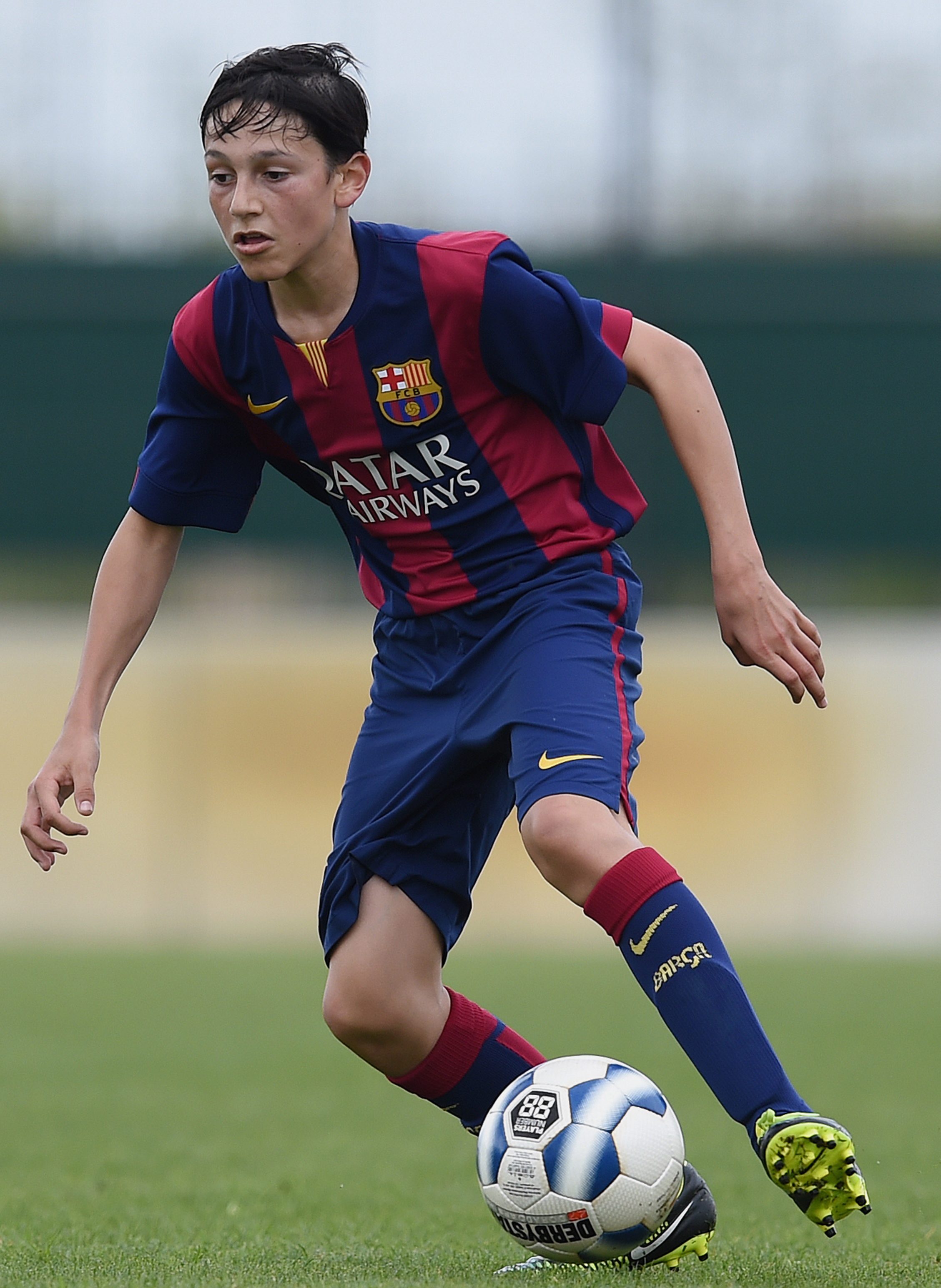 Lopez was plucked from Barcelona by the GunnersCredit: Getty – Contributor 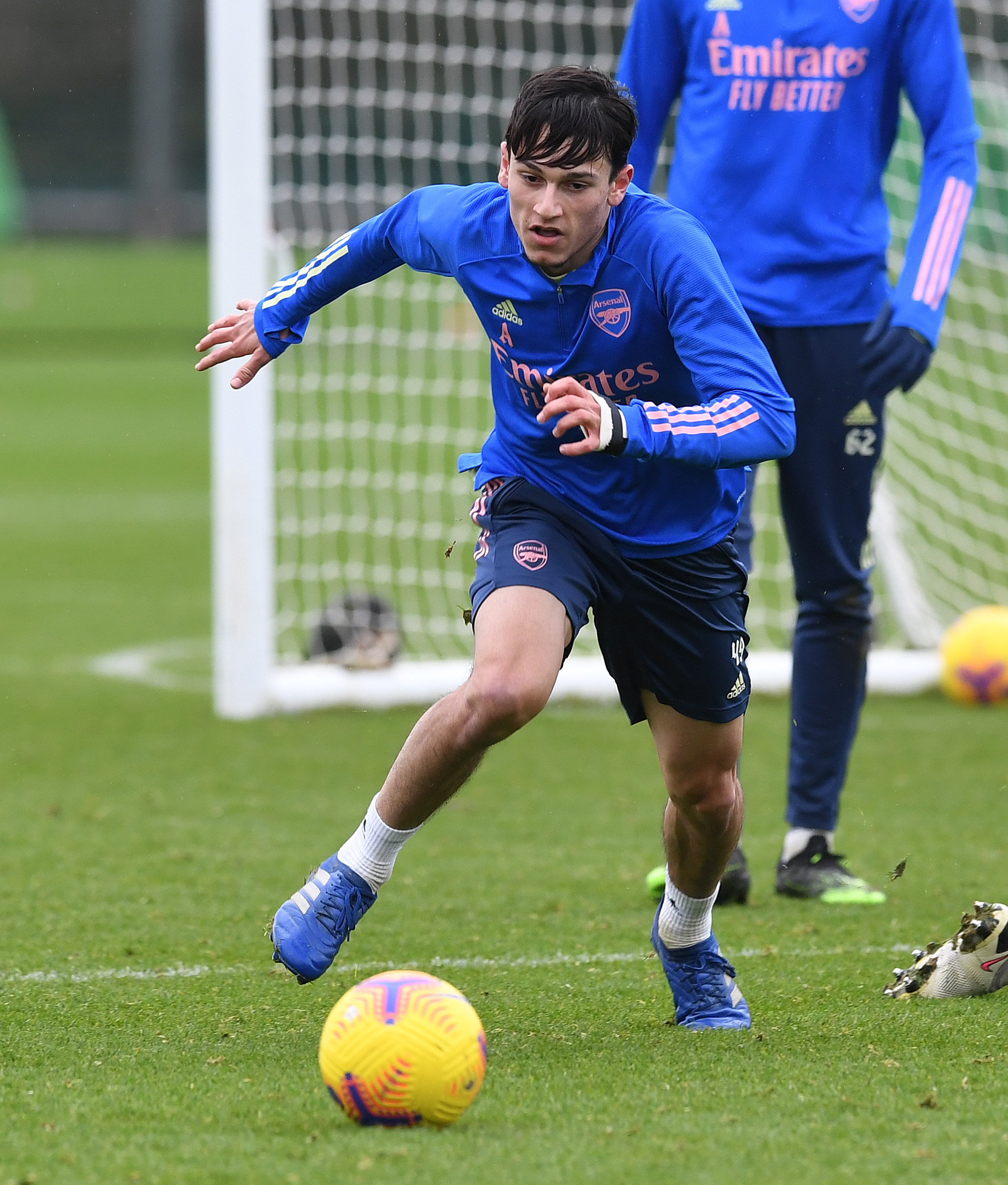 His rapid pace and ability to recover quickly have led to comparisons to fellow countryman Hector Bellerin, who followed the same path from the Camp Nou to North London.

Currently starring for Arsenal’s U23 team in the Premier League 2, Lopez is being hotly tipped by coaches at the Hale End academy to make the graduation to the first team.

Like Cesc Fabregas and Bellerin, who went from the youth team to the first team with the Premier League giants, Lopez was plucked from Barcelona’s famed La Masia academy.

The Catalans were desperate to keep the promising talent on their books, and offered him a deal in 2018

Liverpool were said to be monitoring the situation, aware that an opportunity might arise to prise the prodigy away from the La Liga champions.

Instead it was Arsenal who swooped first, acquiring Lopez on a scholarship deal, before signing a professional contract when he turned 17 in 2019.

The deal was rubber-stamped by former Arsenal head of relations Raul Sanlleh, who reportedly swayed his fellow countryman in furthering his football education at North London.

And since then, Lopez has gone from strength-to-strength for the Gunners’ youth sides, and has proved to be a key member of Per Mertesacker’s academy set-up. 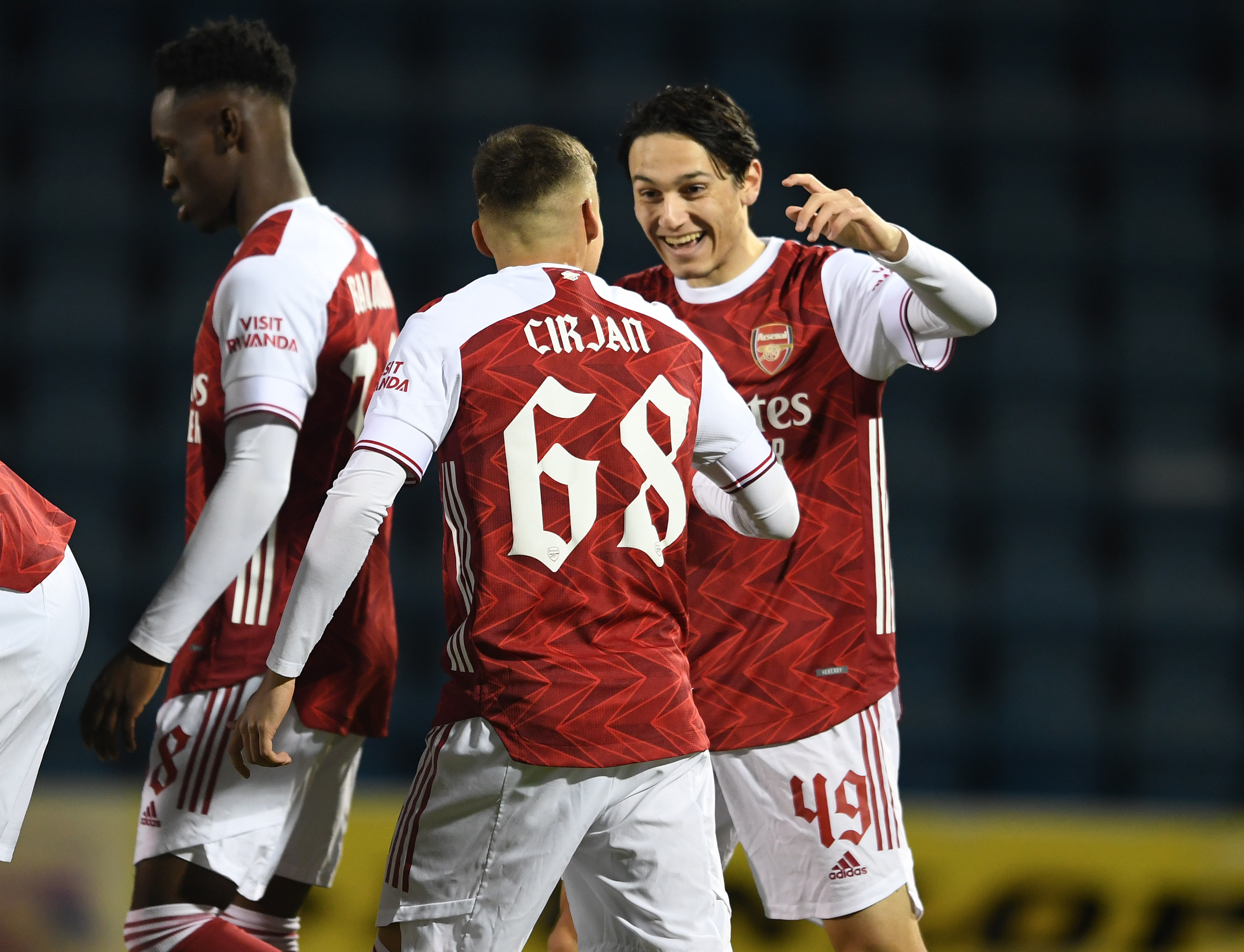 In Arsenal’s U23 side Lopez has been a standoutCredit: Getty Images – Getty 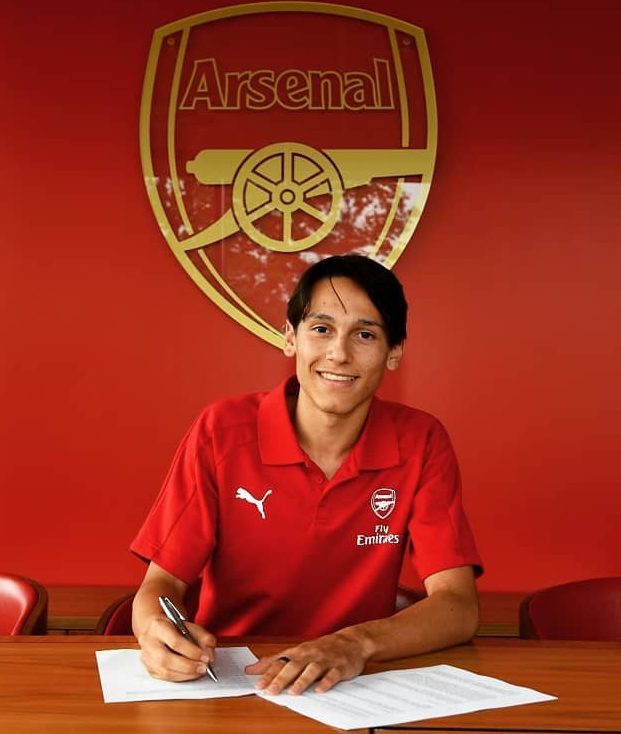 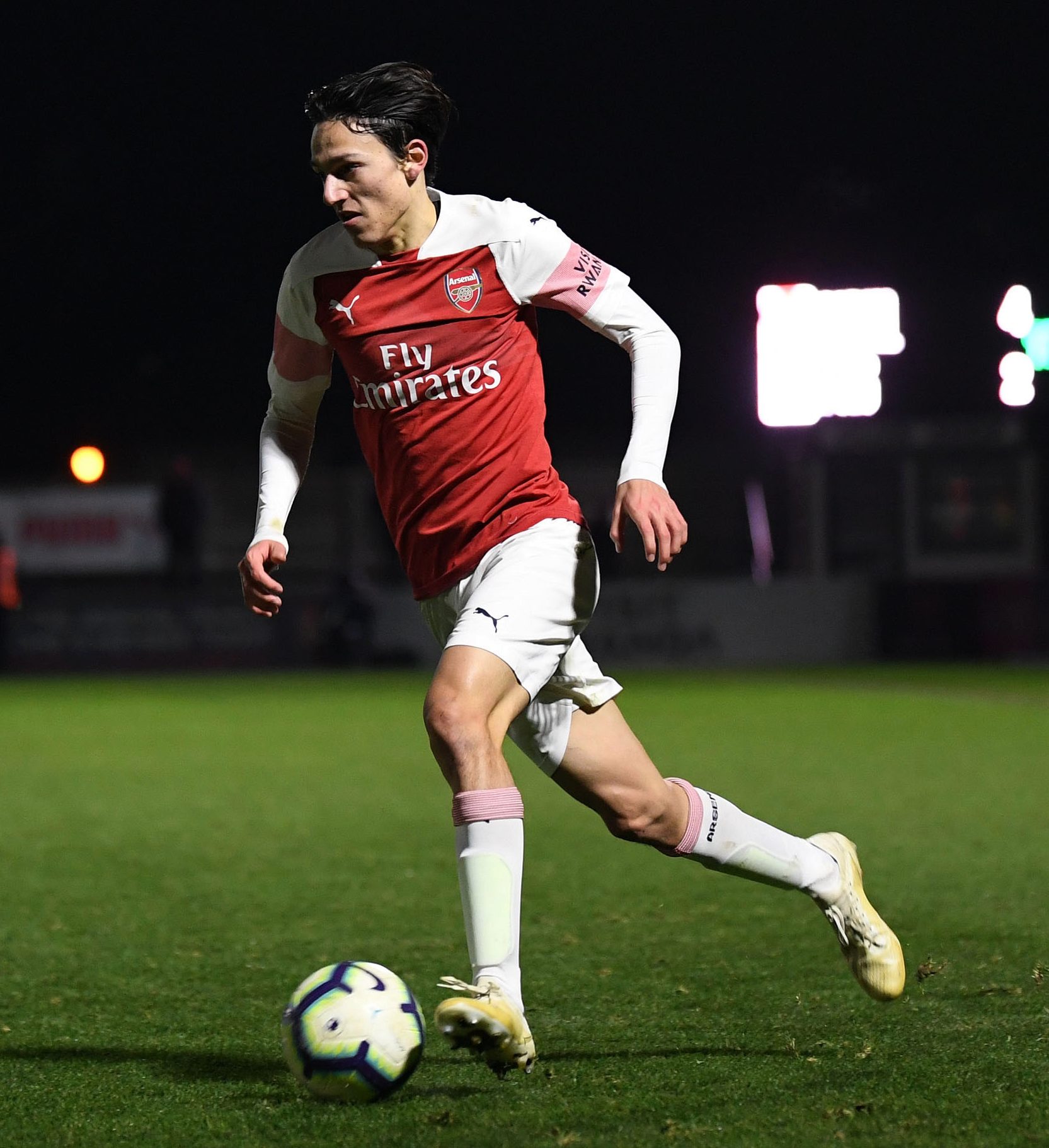 Lopez is a left-back who loves to get forward and support the attackCredit: Getty – Contributor 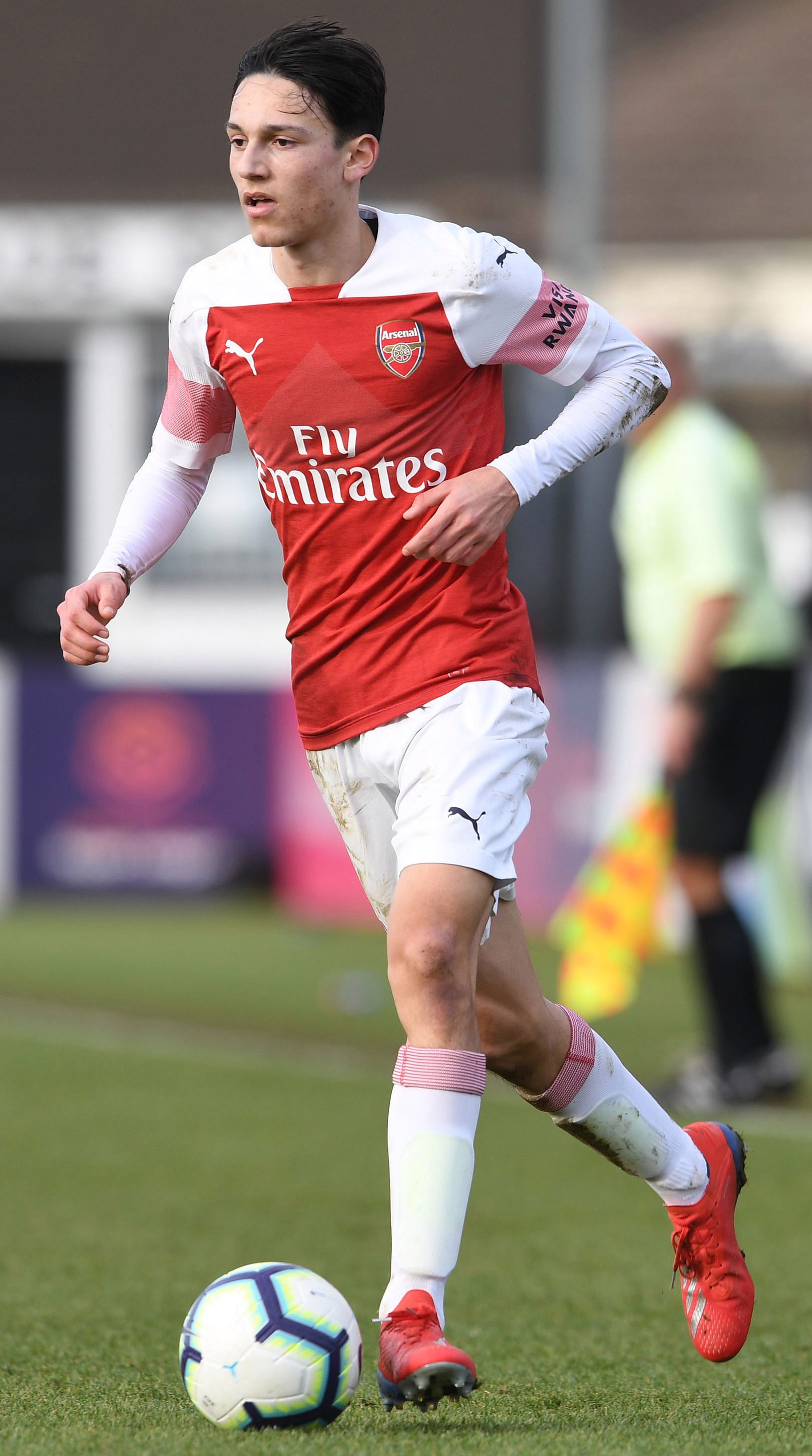 Predominantly a left-back in the mould of Jordi Alba, Lopez loves to get forward and support the attack.

“Joel is a left back with a lot of future,” Barcelona reporter Albert Rogé told football.london last year.

“He loves to get forward and attack the penalty area. He combines very well with those inside him and has a good touch of the ball.

“In defence he is intense and his speed helps him to correct his position when he makes a few mistakes.

“He is a player that coaches always like. Very discreet on and off the pitch and always good.”

BARCA TRIED TO KEEP HIM

Lopez reportedly left Barcelona because the club are pinning their hopes on Juan Miranda, who plays in his position and is two-years his senior.

“They tried to keep him because they do not want any player to leave,” Rogé revealed. 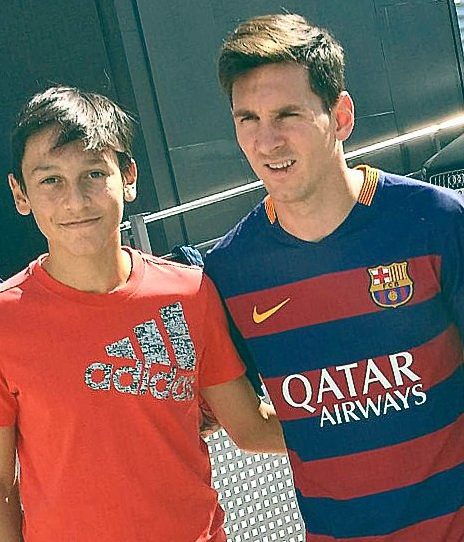 Lopez poses with Lionel Messi during his Barcelona days 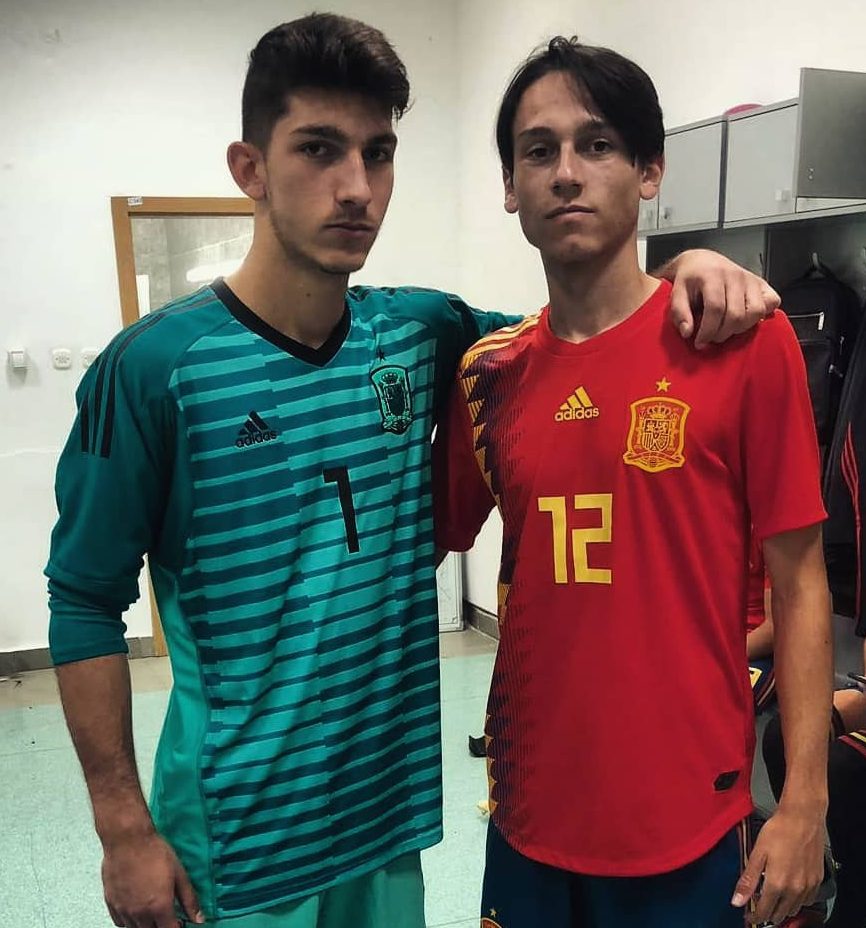 Defender Lopez regularly features for Spain’s Under-17 side 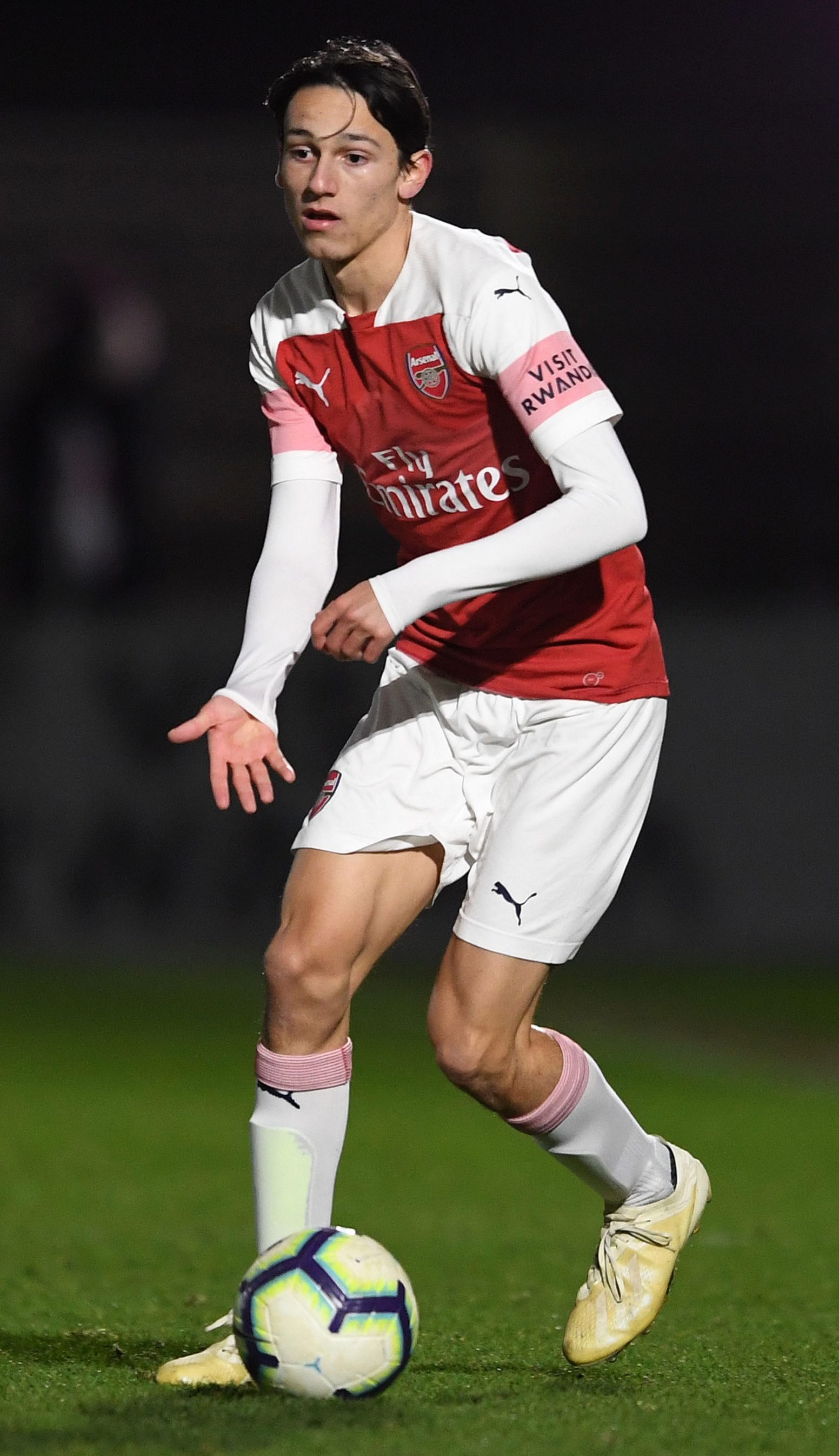 Like Hector Bellerin before him, Lopez will be hopeful of getting an opportunity to shine in the Arsenal first teamCredit: Getty – Contributor

“However, they were aware that they had opted for Miranda so it was difficult to retain Joel for sporting reasons.”

Barcelona loss could be Arsenal’s gain, with Spain Under-17 international Lopez clearly impressing the coaching staff to warrant inclusion in Unai Emery’s Europa League squad in 2019, despite failing to feature as the Gunners topped Group F.

And like Fabregas and Bellerin before him, you wouldn’t bank against another Barcelona starlet wowing fans in North London.